In a recent talk at Temple Emanuel here in New York, former first lady Michelle Obama spoke about how women live with tiny cuts that build up over time, cuts that we endure without noticing, even as we bleed. That is what it is to be a girl and a woman in this world, she said, urging women to own our scars, and to find power and healing in doing so.

The last weeks have been a sobering reminder that sexual misconduct is rampant in every profession, not just in the entertainment industry or in politics. It is a reminder, as if we needed a reminder, that to grow up a girl is to expect, if not accept, unwanted comments, remarks, touching and assault. As women, in our personal lives and professional careers, we all have our stories, our workarounds and our scars.

The conversation about sexual harassment and sexual assault in our society comes at a time when the Central Conference of American Rabbis, the professional organization of Reform rabbis, stands ready to launch the Task Force on the Experience of Women in the Rabbinate. This need became evident in the aftermath of the 2016 presidential election, the publication of “The Sacred Calling: Four Decades of Women in the Rabbinate” and a study we undertook on rabbinic professional satisfaction. Although women have been Reform rabbis for 45 years, it is painfully obvious that these issues are still a fact of everyday life.

The rabbinate is no exception to the conversations going on in the wider world about women’s experiences. It is the rare female rabbi who, if married to a man, has not been asked if her husband is also a rabbi. Or the joke we all hear: If the wife of a rabbi is a rebbetzin, what do you call the husband of a rabbi? (Lucky.) While seemingly harmless, such comments nonetheless undermine the credibility and authority of women as rabbis.

And the comments don’t stop there. There are these lines, uttered at board meetings or during the oneg or even at a funeral, like “I’ve always wanted to kiss a rabbi,” or “If rabbis looked like you when I was a kid, I would have come to synagogue more.” There’s a kind of sliding scale to the comments, from bad to worse. “Rabbi, please cross your legs when seated on the bimah, otherwise it’s too distracting.” “Rabbi, are you pregnant? Your breasts look bigger.” And so on, and so on.

Women rabbis are counseled to wear lipstick or told not to wear lipstick. We are told that our clothing choices are too revealing or too dowdy. Our shoes are too sexy or too old-fashioned. Our voices are too soft or too strident. We’re too emotional or we’re too cold. We’re called by our first names while the male rabbi is called Rabbi LastName. We’re called kiddo, babe, sugar, sexy, honey. We’re advised to get home quickly from a board meeting so that we can make our husbands happy.

And it isn’t just laypeople. There are stories as well of rabbis in positions of power preying on younger, more vulnerable rabbis, inappropriate touching or comments during supervisory sessions, and jokes that are not in the least bit funny.

In only four short decades since the first ordination, there are now nearly 700 women members of the CCAR, the first rabbinic organization in history to admit women as full members. In this time, women rabbis have made profound progress. The adoption in the 1980s of egalitarian liturgical language and gender-neutral God language in our prayer books and Haggadot opened up prayer and Jewish practice in important new ways. The development of new lifecycle rituals allowed for the sanctification of experiences previously outside traditional Jewish practice. The publication of the groundbreaking and award-winning “The Torah: A Women’s Commentary” highlighted and canonized feminist Torah scholarship.

The CCAR already has in place a robust ethics code and rigorous ethics process to address instances of rabbinic misconduct. Whether these experiences happen in congregations, in communal or institutional settings, in rabbinic school or student placements; whether they happen with colleagues or with laypeople, when complaints are reported, they are responded to with the seriousness that they deserve. WRN, the Women’s Rabbinic Network, has been tackling these issues for decades and is currently spearheading an important project on pay equity with Women of Reform Judaism.

But we must do even more to create safe and sacred communities for both those who are participants in those communities and those who serve them. The time has arrived to open a communitywide conversation beyond the ethics process about these experiences, and examine the way that women in the rabbinate face systemic and ongoing challenges.

The responsibility to strengthen the Jewish community and enhance the professional and personal lives of Reform rabbis is central to the mission of the CCAR — it is our ethical and professional mandate to address these deeply troubling challenges. The Task Force on the Experience of Women in the Rabbinate will study the realities facing women in order to identify their root causes and potential solutions. It will engage our membership, laypeople and partner Reform institutions. Ultimately, it will create change for the good and bring healing, hope and greater strength to our rabbinates and the communities we serve. 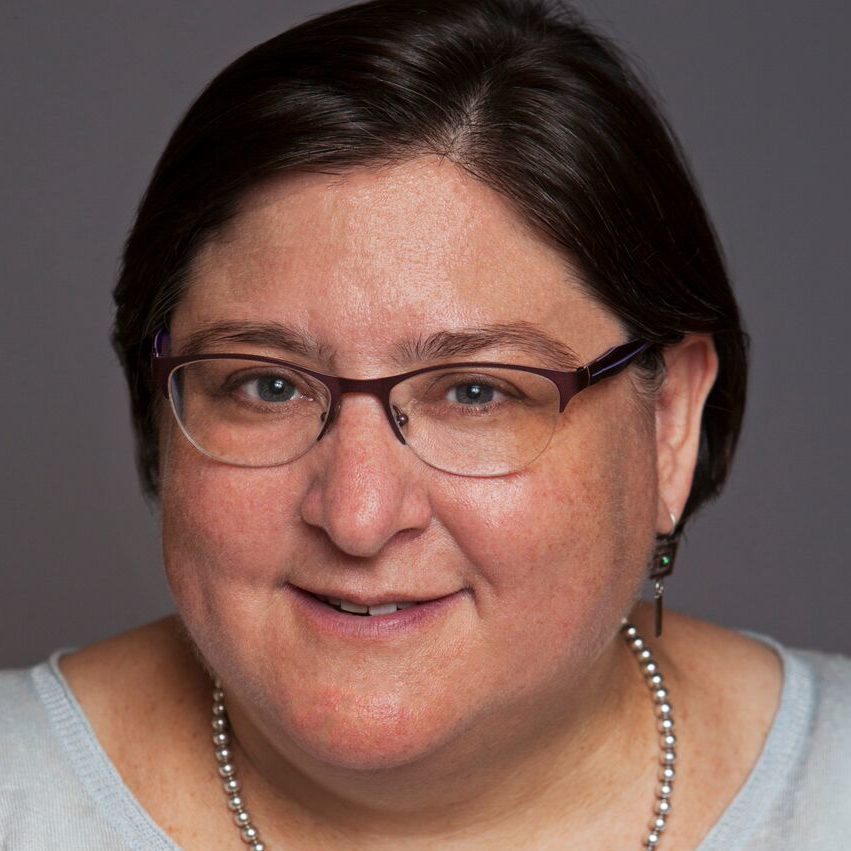 Rabbi Hara Person is the chief strategy officer for the Central Conference of American Rabbis and the publisher of CCAR Press. 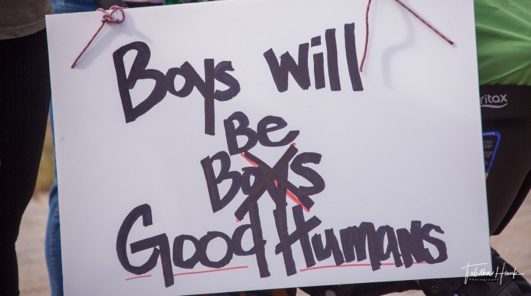