Standing Rock, Hanukkah, and miracles of resistance against tyranny

It’s been a year since I spent a week as a volunteer physician at the Standing Rock Oceti Sakowin encampment of the Sioux nation in North Dakota last December, joining many others who had come in all capacities since the summer to help in the struggle of the Native American “Water Protectors.”

My experiences in the medical “yurt” and witnessing life and ritual in the camp were transformative. I returned home with a renewed understanding of how nonviolent protest, resistance and speaking truth to power could be deeply spiritual and prayerful. The elders, leaders and participants considered all nonviolent actions and confrontations with the militarized state police (who ringed the encampment, preventing access to the pipeline site as well as blocking direct access to the main highway) as deep forms of prayer. This ancient Native wisdom and strategy had been embraced by Gandhi, King and Heschel.

Standing Rock was a courageous stand against the harm and defilement of the Earth and Water on sacred Native lands by the advancing Dakota Access Pipeline. And though the encampment was forcibly dismantled in February, the struggle continues as other Native lands are encroached upon by new pipeline projects. As feared and predicted, oil leakages have occurred, resulting in the poisoning of the water and land in Native territory.

Standing Rock was a miraculous and powerful community gathered in a sacred struggle against the violation of human rights, Nature and all life forms. It was a historic convocation of Native American tribes from the North and South American continents. As a new volunteer, I attended an intense, three-hour introduction to review rules of the encampment, Native American customs, etiquette of personal interaction with each other and Elders, and the importance of “decolonizing,” that is, shedding my colonial mentality of arrogant privilege (ingrained for so long in our society).

Guiding principles of the camp were prayer, respect, compassion, honesty, generosity, humility and wisdom. Working in this environment of mutual respect and humility was an elevating experience. Above all, the power and guidance of Spirit was continually acknowledged and palpable in daily morning camp gatherings and convocations around the Sacred Fire.

I learned much from my time at Standing Rock and returned with a greater understanding of how Judaism informs and teaches me similar lessons. I am celebrating Hanukkah this year with a renewed view of the holiday’s messages. In the candlelighting blessings, we give thanks for the “miracles our ancestors experienced in those days and (which are still experienced) at this time.” At Standing Rock I witnessed how the indomitable human spirit can be miraculously stirred in a relatively small band of people, united in vision (a group of Native teens organized and sparked the Standing Rock struggle at it outset!) to rise up with great impact against injustice, oppression, cultural expropriation, colonial domination and denial of basic rights. This parallels our story of Hanukkah and the miracle of the overthrow of tyranny and imposed foreign rule by a courageous and outnumbered band.

Those at Standing Rock were guided by Spirit. On Hanukkah we thank God as we sing “Maoz Tzur.”

We also recount the miracle of a small amount of oil persisting eight days during the rededication of the Temple. This parallels the miracle of the determination and perseverance of the Water Protectors. They withstood increasingly harsh living conditions as winter enveloped the camp, police attacks with dogs, tear gas, rubber bullets and ice cold water cannons, denial of direct access to hospital emergency medical care and much more. They persisted until the last tepee was torn down by police assault on the camp in February.

This past year has been difficult, filled with a wide range of moral outrages in our country. We have witnessed the miraculous emergence of movements and new voices in nonviolent struggle against injustice. These are the miracles of Hanukkah, the rising up and persevering against the odds. On Shabbat Hanukkah we read from the prophet Zechariah, “Not by might, nor by power, but by My Spirit.” From this I learn that resistance is effective not by might alone, nor by power alone, but when guided by the transformative force of Spirit/YHVH.

The word Hanukkah contains within it “dedication,” “consecration” and “education.” This year, with each new candlelighting, try calling to mind a different injustice and a corresponding organization providing voice to the struggle. At the conclusion of Hanukkah, choose one you’ve identified, educate yourself about it, and dedicate to contribute to and work for that group. In this way, we can ensure that the miraculous can continue as we work for a true repair and healing of the world. 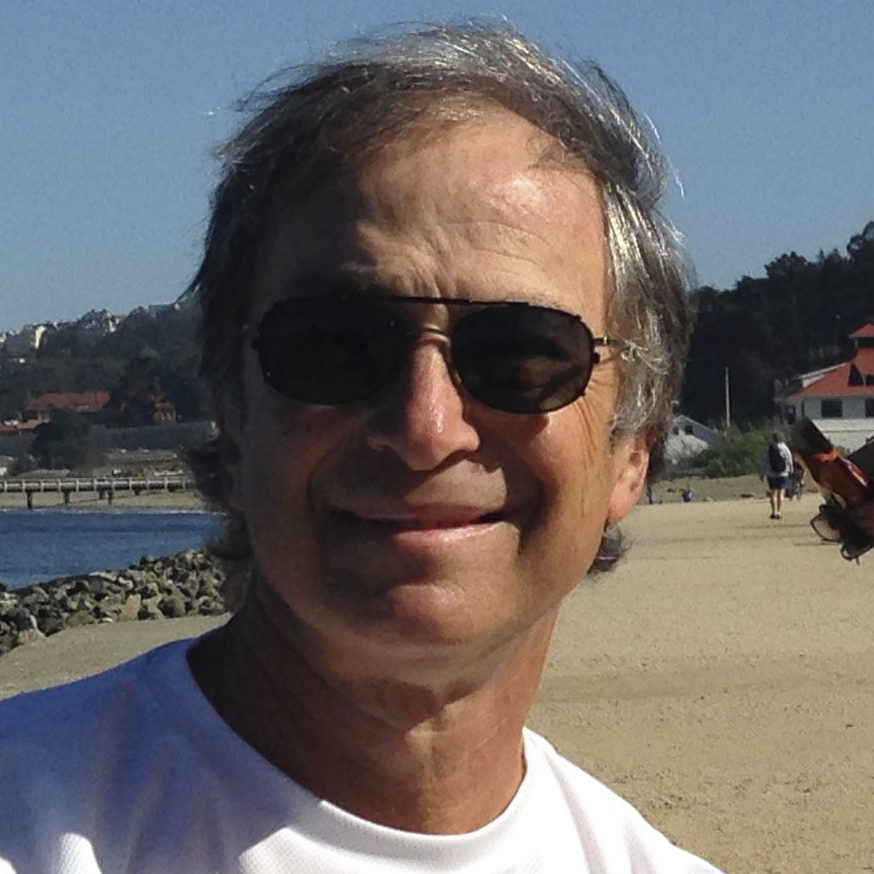 Ami Goodman is a retired physician in San Francisco. 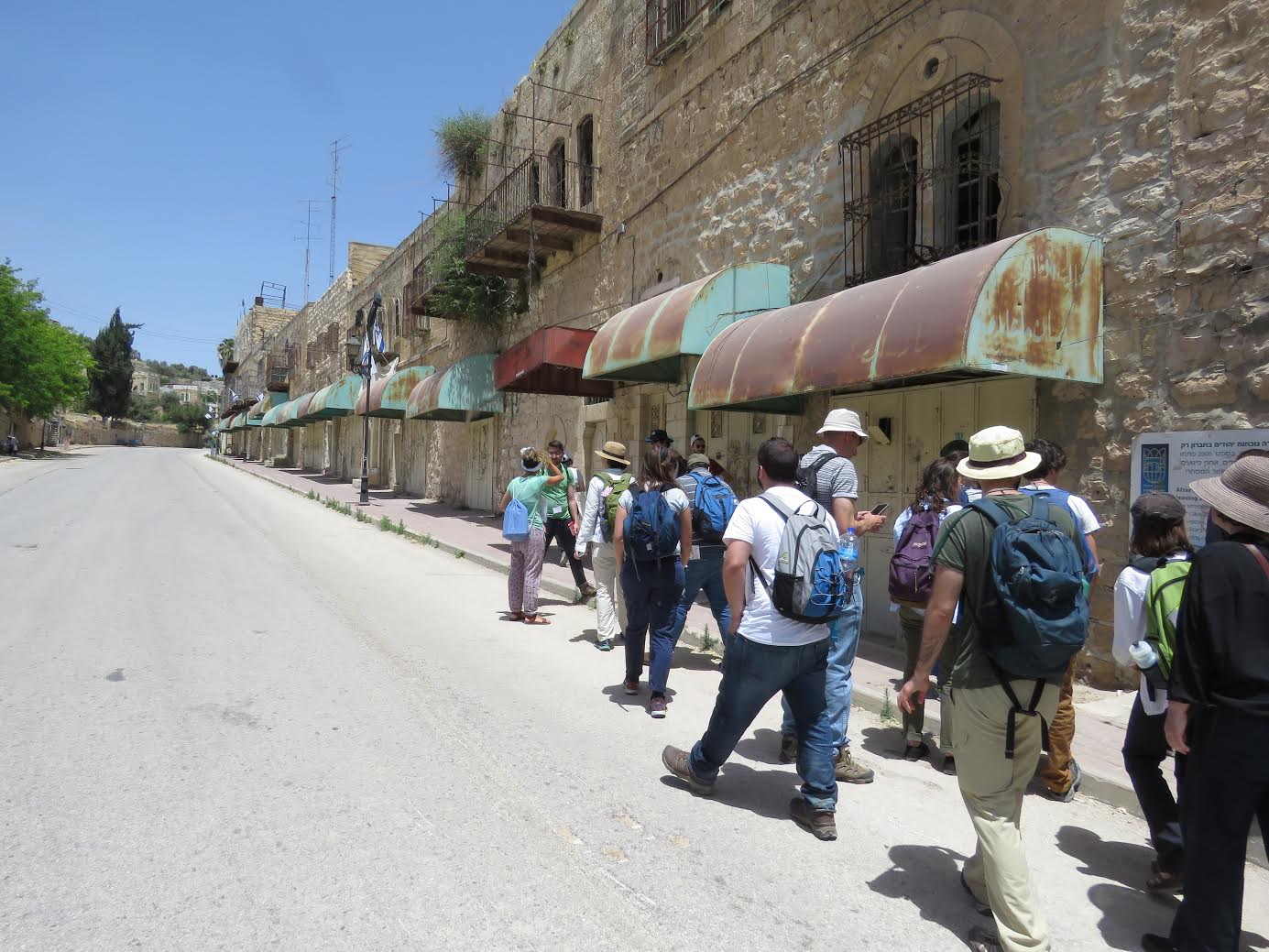