In December, the Reform and Conservative movements held their national convocations, spurring me to examine the state of non-Orthodox Judaism on this continent.

Those denominational gatherings took place in the shadow of some significant and disturbing data on the state of religion in America. The fall-off in membership, the aging of mainline religious supporters and the corresponding rise in religious “nones” represent some of the striking indicators of this religious free-fall among younger Jewish constituencies.

In light of these changes to the American Jewish religious space, a national consultation focusing on the future of liberal Judaism is in order. There needs to be a collective discussion regarding the state and status of our movements: Conservative, Renewal, Reconstructionist and Reform. This is the moment where a new model of collaborative engagement ought to be considered.

We are reminded that “movements,” and for that matter religious institutions in general, were designed to be vehicles for permitting Jews access points to express their Jewishness. As the religious economy expanded over the past 150 years, we as a community benefited from the competitive presence of multiple institutional options.

Today this no longer works to our advantage.

We are the inheritors of a bifurcated system of multiple, even duplicative forms of liberal Jewish offerings that may no longer be structurally and economically viable.

The issues before us must not be seen as merely a structural reinvention of liberal Judaism.

More immediate and compelling will be the messages we seek to convey as a religious tradition in a world that finds itself in profound pain and uncertainty. In this environment, are we able to continue to touch the lives of those who are already aligned with the mission of liberal Judaism and to reach out to those who describe themselves as religious “seekers,” men and women sitting outside of these formal religious networks, who are exploring a range of spiritual ideas and modalities of faith in search of personal meaning? As the liberal voices of North American Jewry, do we have something compelling to share?

An outcome of this model of practice might produce networks of shared experiences, creating different expressions of a revitalized Jewish religious culture.

Why not consider a collective approach that brings together these different voices?

This approach must be understood as a fundamental first step in recasting North American Jewish religious expression and engagement, at a time and in an environment that is not driven by institutional fear but by the belief that our various liberal Jewish expressions carry creative and essential possibilities.

Four principles ought to drive this national discussion:

Intellectual engagement. What are the ideas and resources that we can bring to a new model of contemporary Jewish life?

A new generation of thinkers, practitioners and organizational builders is needed to articulate varying perspectives in the framing of a 21st-century Jewish liberal ideology. Moving beyond the boundaries of “organized” liberal Judaism, what can we extract from the success and experiences of the emergent world of minyanim, independent congregations and start-up institutions that are today a part of the rich landscape of Jewish life?

What forms of intellectual synergy can occur amongst seminaries? Ultimately, how might our congregations benefit from such cross-denominational exchanges, and what will be the impact on the quality of Jewish life for many of our congregants and those beyond its doors?

Economic entrepreneurship. In what ways can our movements creatively collaborate in order to create new economies of operation and, in turn, reach out to serve more Jews who remain disconnected and unaffiliated?

Proposals for religious recalibration are occurring across the landscape of church organizations in America.

Mergers and collaborative arrangements are driving institutional transformation. Already in boardrooms and on the back benches of our synagogues, the conversations about the Jewish future are well along, reflecting such notions as do we really require five or more separate denominational seminaries and umbrella denominational systems?

Political partnerships. In an age of such political dissention and uncertainty, how might our liberal religious communities speak more effectively with one voice? This moment marks an appropriate point to frame a shared progressive Jewish agenda.

Collective responsibility. Our movements have an obligation to serve the thousands of Jews who today simply define themselves as “just Jewish,” to reach out to college students and young adults bereft of Jewish connections, and to Americans in general who remain “unchurched.”

The reality here is that many of those who are seeking community and are interested in exploring spirituality are sitting outside of our tents — in part unaware of what our movements offer or otherwise turned off by the corporate business models of our synagogues, schools and camps.

At a point where everyone can be defined as a Jew by choice, how might we shift our orientation and language from being seen as only appealing to the cultural norms of “insider Jews” — those who share a specific set of communal beliefs and practices — to a more open and competitive religious framework that appeals as well to the “outsider,” be that person a disaffected Jew or a seeker of faith.

Alternative organizing schemes should replace the idea of “membership” with different forms of participation. These new initiatives are likely to attract foundations and funders who find collaborative proposals particularly appealing.

At a point in time when “individualism” is seen as the dominant organizing principle, an initiative that speaks about “shared engagement” would seem to run counter to contemporary cultural norms.

But this is precisely the case behind this proposal — to create a countervailing method and message in order to excite, engage and promote liberal Judaism.

Finding the new commonalities and a shared voice of liberal Jewish thought and practice ought to drive this proposal.

A version of this piece first appeared at eJewishPhilanthropy.com. 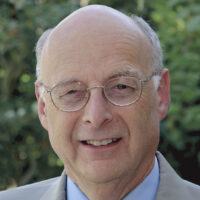 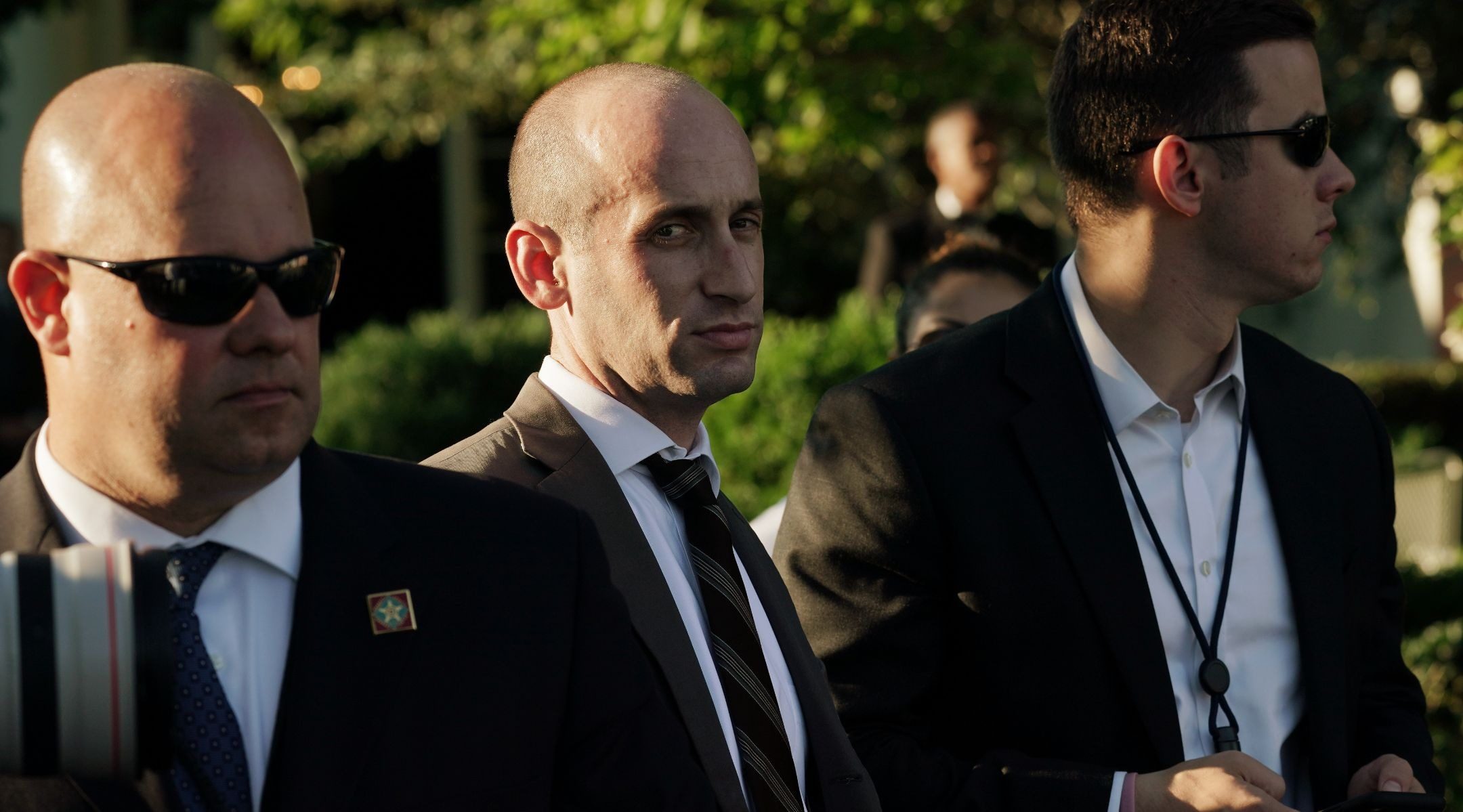