How Israel’s BDS blacklist falls short of its own goals

The Israeli government’s decision earlier this month both to produce a “blacklist” of organizations that support BDS in order to prevent their leaders’ entry to Israel, as well as to share this blacklist with the media, is difficult to understand — both as a strategy meant to combat these groups and their methods, as well as in the context of the broad ideological and political agenda of Zionism.

On one level, the instinct to see at least some of these organizations as absolute enemies of Israel – and accordingly to bar entry by their leaders — is real and justifiable. The European organizations that support the Boycott, Divestment and Sanctions movement against Israel, for instance, display no sympathy for Israel nor the challenges it confronts, and operate combatively in cultural climates already inhospitable to the State of Israel and in many cases to Jews.

In America, the Oaklan-based Jewish Voice for Peace badly jeopardized its standing even among individuals broadly sympathetic to their anti-occupation agenda when it honored Rasmea Odeh, who was convicted by Israel of murdering civilians in a terror act. She and JVP contest the legitimacy of the conviction.

Countries are not obligated to permit entry to outsiders; countries engaged in hostilities are certainly not obligated to permit entry to outsiders who deny their fundamental legitimacy and implicitly or explicitly support violent resistance against it. I believe in a big tent for Zionism, but that doesn’t mean the tent should have no boundaries; and for me, the JVP’s gaslighting of terror against civilians is a clear indicator of having left the consensus.

There is likely no better boon to a marginal movement than the kind of publicity that Israel is now offering the BDS movement. There is ample data on the movement’s failures and weakness, especially in America: Their campaigns on college campuses make a lot of noise but have yet to score any meaningful victories; no major corporations have shown signs or interest in divestment; and Israel still enjoys a broad bipartisan consensus among elected officials and the electorate.

I believe in a big tent for Zionism, but that doesn’t mean the tent should have no boundaries.

Nonetheless, the Jewish community and the Jewish state amplify the movement’s significance with the disproportionate allocation of resources to combat it — especially with public action that turns BDS activists into martyrs for free speech and democracy even though they themselves endorse policies that run afoul of those values.

The decision to make the blacklist public is especially problematic: Israel could, more easily, publicly ignore the BDS movement and quietly turn away activists at the border. The blacklist approach, in contrast, galvanizes support for a polarizing movement from people who don’t even support its goals. It turns BDS into a symbol for a set of ideas — free speech and democracy — that its leaders don’t endorse themselves.

Beyond the simple issue of strategy is a question of the larger impact of this policy on the Zionist and pro-Israel camp in America. This policy — meant to protect Israel and ensure its future — closes even more figurative doors to Israel than the literal ones it is policing, and runs the risk of alienating many ambivalent sympathizers.

The condition that precipitates this policy — Israel’s growing isolation — requires an approach that doesn’t reinforce the impression that a politically recalcitrant Israel is perpetuating the conflict. Such an approach would counter the image that Israel fears dissent, and instead promotes an image of Israel’s democratic vibrancy. Most American Jews are predisposed to support Israel and give its democracy the benefit of the doubt. But when they see a strong state seeking to suppress a weak protest movement — rather than trying to defeat it in the marketplace of ideas — loyalty to Israel becomes a more tenuous proposition.

In this climate, narrowing the kinds of ideas permissible in a democracy make enemies out of those who would be friends. Israel is better served by giving off an impression that it can tolerate a wide spectrum of ways in which people can be in relationship to it rather than by insisting on dividing neatly between absolute friends and absolute enemies.

The worst thing that Israel can do to combat its growing isolation is to entrench itself further by adopting policies that invite opprobrium or reinforce its critics. Issues of dissent, protest and loyalty are weighty for any democracy, but it seems they are being handled precipitously — with less damage being done to the BDS movement than to the image of Israel and the stories it seeks to tell about itself.

The government of Israel can win the battle for the legitimacy of its democracy and for its identity in the marketplace of nations, ideas and identities. But it cannot do so when it undermines the fabric of its own claims in the short-term pursuit of domestic political gain.

Yehuda Kurtzer is the North Peninsula Jewish Community scholar-in-residence, through Jan. 24. “Zionism in Tension With Other Values: The Challenge of Coalition Building” at Peninsula Temple Beth El in San Mateo, Jan. 22. “Peoplehood in Crisis: What do American and Israeli Jews ‘Owe’ One Another?” at Congregation Beth Jacob in Redwood City, Jan. 23. “American Jews at Home: How the Jewish American Experience Challenges and Informs Zionism” at Peninsula JCC in Foster City, Jan. 24. 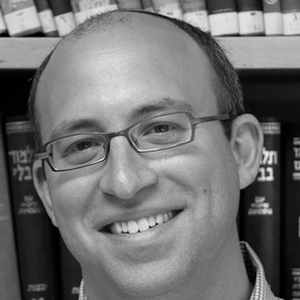 Yehuda Kurtzer is president of the Shalom Hartman Institute of North America. 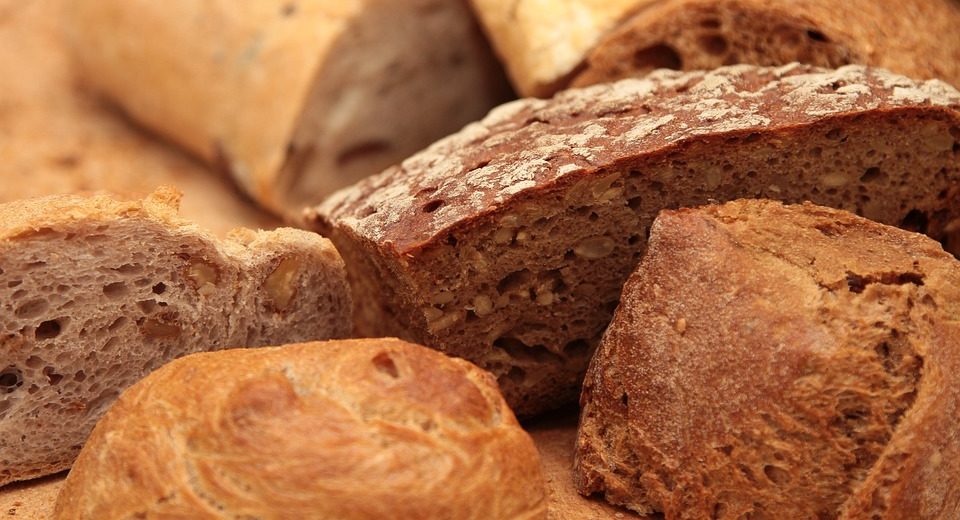