As tough as it is for Jewish men to admit, #MeToo is about us, too

Like a lot of other Jewish men, I have been quietly keeping a scorecard of the number of Jewish men in the #MeToo headlines.

Harvey Weinstein, Dustin Hoffman, Jeffrey Tambor, Mark Halperin, Leon Wieseltier, James Toback, Israel Horowitz, Al Franken, James Levine, Jeremy Piven, Woody Allen, Brett Ratner, Michael Oreskes, Bruce Weber — all have been accused in one way or another of sexual assault or harassment, primarily in the workplace. Let’s not forget that Anthony Weiner is currently in a cell in a federal penitentiary in Massachusetts for sending obscene material to a minor, and Rabbi Barry Freundel will be spending the next five years behind bars for videotaping women as they prepared for a ritual bath. The list is even longer, and as the list has grown, so has the quiet shame that many Jewish men are feeling.

When Larry David opened his latest monologue on “Saturday Night Live” by joking about the “very disturbing pattern” of Jewish men among the accused, he was slammed by the Anti-Defamation League for being both “offensive” and “insensitive” and got an earful from the Twitter-verse. When Mark Oppenheimer wrote in Tablet magazine that Weinstein is a “deeply Jewish kind of pervert,” he had to follow up quickly with a public apology for implying that there was a unique type of Jewish sexual perversion.

Most Jewish men I have spoken with have explained the long list of Jewish men in the headlines by saying something like “This is not a problem with Jewish men, it is a problem with men. And since there are many Jewish men who are in entertainment, media and politics, the number seems inflated.”

In many respects, I agree with this argument. And I certainly do not want to join the group of Jew haters (like those at the Daily Stormer) who accuse Jews of sexual deviance, violence and perversion.

Yet I think that many Jewish men are avoiding a tough conversation that we should be having: an internal, community-focused dialogue about the intersection of sex, sexuality and power in the lives of Jewish men. And if we do not ask if there are specific Jewish ways that men have been taught about sexuality and power, we will be unable to come up with specific Jewish ways to address them.

Growing up, traditional Jewish religious boundaries offered me one vision of how I should view the “opposite sex.” Comic films and novels written by Jewish men shaped my adolescent view of sexuality as a clash between male desire and female demurral (see Allen, Woody; Brooks, Mel; Roth, Philip; Simon, Neil). As cisgendered straight Jewish teen males in summer camp and in youth group settings, we were taught by our rabbis and teachers that sex is only holy in marriage (and a “double mitzvah” on the Sabbath). At the same time, we learned from the general culture and each other that a man should make the first moves, dominate sexually, take “no” as “maybe” and brag to our friends about how far around the bases we could get.

Like many males, we had no idea what good sexual communication looked like and nobody to teach us. It goes without saying that many of us did damage to others as we had our first sexual encounters.

Few of the messages we received are unique to Jews or Judaism. But just as we take credit as a community for the ways Jews and Judaism do good in the world, we need to own the ways we fall short.

Now, both as a father of teen boys and a teen girl, and as a Jewish educator who trains Jewish men to mentor teen boys in 150 Jewish institutions, I feel obligated to work toward not only better communication but a better sex ethic in general, for Jews and expressed in a Jewish vocabulary. And to advance that work, I sense that two conversations are necessary.

The first conversation is one that I will be having with the Jewish men in my life. These include rabbis, educators, family members, friends and my own sons. In this conversation we will need to ask:

What are the cultural, religious and communal factors that influence how we as Jewish men think about sex and sexuality?

What messages do we as Jewish men give one another about what is “right” and “wrong” in terms of sexual activity?

What is our responsibility when we suspect that another man is behaving inappropriately or abusing his power?

What role do we play in helping those who have been victims of abuse?

How might the fantasies we have been presented about sex contribute to harassment and abuse?

And, most important, what can we do to help create a more equitable and safe environment for everyone?

Wrestling with these questions will help us, as men, to respond in positive ways to the challenges that #MeToo has revealed. But men cannot simply engage in a conversation and then pat themselves on the back.

Men have a responsibility to work with people of all genders to bring about cultural change. In the Jewish community, that means that men who lead, work within or serve on the boards of Jewish institutions should be advocating for clear policies regarding sexual harassment across all levels of the organization. They should learn to watch out for common signs of harassment and abuse, and encourage efforts that make for safer workplaces and volunteer organizations.

And Jewish men in the field of education should work with people of all genders to help the next generation navigate a world with confusing messages about sex, sexuality and power. Jewish educators should ask:

How can we do a better job of teaching about sex and sexuality in Jewish schools?

How do we foster safer summer camp environments where college students, preteens and teens are learning to respect one another’s bodies?

How do we help parents to be in conversation with their children on issues of sexual health and well-being?

These questions have never been very high up on the Jewish communal agenda, but I hope that in the wake of #MeToo more people will see how important it is for the Jewish community to take them seriously.

This essay is excerpted from a longer piece originally published on Medium. 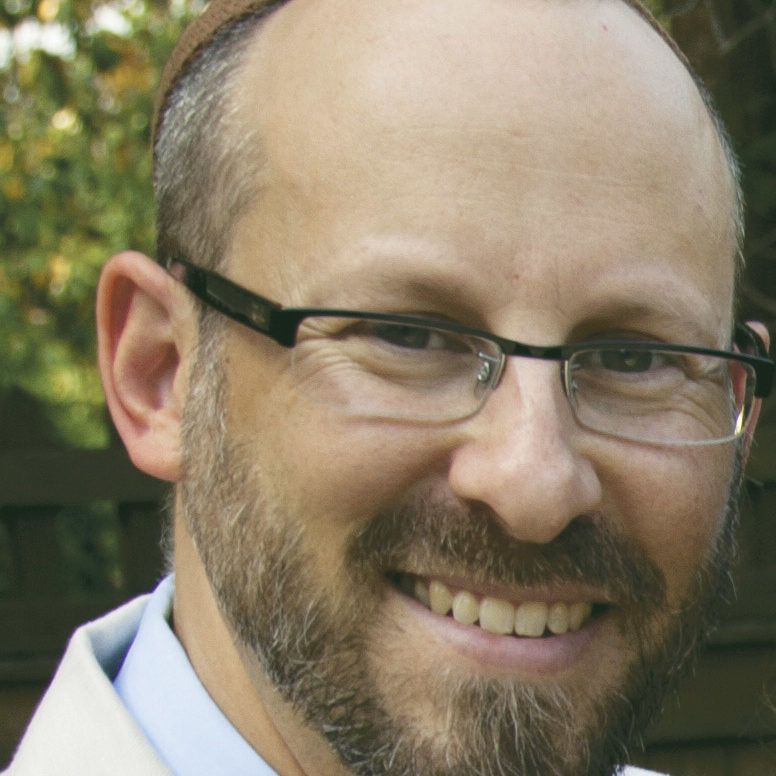 Rabbi Daniel Brenner serves as the Vice President of Education for Moving Traditions and has worked on issues of gender, sex and sexuality with Jewish summer camps and travel programs for over a decade. 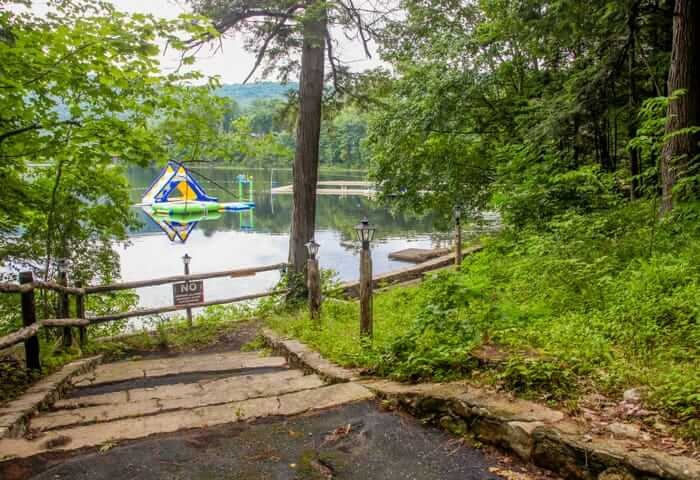