In modern America, as the environment became a major concern to American Jews, the so-called “new year of the trees” became a holiday about climate change and stewardship of the Earth.

At last weekend’s adults-only Tu B’Shevat seder at Urban Adamah, Casey Yurow explained that as the Earth-based Judaism movement has coalesced, “Tu B’Shevat has kind of become our holiday.”

Citing Nigel Savage, the leader of Jewish environmental group Hazon, Yurow (director of Eden Village West summer camp, which co-sponsored the event) called Tu B’Shevat “a celebration of the natural world that sustains us.” In Earth-based Judaism, stewardship of the planet and gratitude for its abundance constitute a central spiritual mission, pursued with messianic fervor.

But, in claiming the holiday as their own, something surprising happened at Urban Adamah: The Tu B’Shevat seder became… silly? I mean that not as an insult. The event was intended to be goofy, said Adam Berman, founder of the Jewish urban farm.

“When your organization’s goals include saving the world, you can start to take yourself too seriously,” he said. “Tonight is about not taking ourselves seriously.”

It’s an odd choice, to take the holiday that enshrines that community’s primary value and make it into a self-deprecating romp. The vibe was closer to Purim than anything else — including freely flowing beer and homemade fig rum and date whiskey. I can’t say I didn’t have fun.

The first written Tu B’Shevat seder appeared in Venice in 1728. It is incomprehensible to anyone without a deep existing knowledge of Kabbalah. The seder is abstract in the extreme as it explores the mystical significance of dozens of nuts, fruits and grains.

Recent versions, intended for more popular consumption, have focused in on the Kabbalistic cosmological model of four worlds, drawing upon the four cups prescribed in the 1728 text.

Urban Adamah eschewed that obtuse model entirely, instead organizing the seder around the Seven Species mentioned in Deuteronomy 8, which calls Israel “a land of wheat and barley, of vines, figs and pomegranates, a land of olive trees and date honey.” It’s a familiar concept to some, which is a plus when it comes to lesser-known rituals, and it focuses in on down-to-earth concerns.

Before we got on with the Seven Species, a pun contest was announced. The 120 attendees were invited to write puns about the species, with winners to be announced at the end. (More on that later.)

The first species was olives. “They figure deeply in our culture,” the woman leading the olive portion told us. “Cultivation of olives goes back some 6,000 years.” She shared some other facts to appreciate as we beheld the first small course being passed out: Radish Slice with Olives, Rosemary and Orange Zest. (The evening was deliciously catered by Tali Biale, with a creative small bite for each species.) She built up to a fun moment of everyone chanting “Olive you!” to each other (as a pun on “I love you”). Things got more freewheeling from there, even as proceedings continued to celebrate and show gratitude for each plant.

Outright whimsy entered the equation as my friend Muriel MacDonald took the spotlight for the fig section: Crostini with Ricotta, Black Pepper and Fig Jam, my favorite of the night. She sang and played guitar while singing a ridiculous song she’d written about figs — all while bouncing around happily, grinning ear-to-ear.

“Figs grow in Turkey, in Greece and in France/ They’re sweet in a pinch and double as pants/ It worked pretty well in the Garden of Eden/ It works pretty well when 100 people need feedin’,” Muriel belted. The tent was filled to capacity, with banquet-style rows of tables. All joined in on the chorus: “Fig, fig, fig — FIG!/ You’ll think I’m a glutton, you’ll think I’m a pig/ But goodness I love to eat figs.”

She was fully clothed in black leggings and tank top, but she had strategically placed paper cutouts of fig leaves on parts of the body where one might expect fig leaves to be placed. You know, for modesty.

She also reminded us of Maimonides’ wisdom regarding figs (he was a doctor as well as a rabbi): They relieve constipation. (“A great scholar!” Muriel proclaimed.) Truly, a reason to be grateful for the noble fig.

In the barley portion we snacked on shots of Mushroom Barley Soup and ample mugs of Gallows & Graves Wee Heavy Scotch Ale, while the person leading the section read an ode to barley that addressed the grain in first person.

“People ferment you,” she said. “It’s magical. It’s medicinal. Have you heard of beer?” (Cheers and laughter.)

Discussing grapes, Berman suggested that “perhaps our entire tradition’s sole purpose is to glorify our greatest cultivar: the grape.” He recalled “the greatest date in Jewish history” as 1947, the year Manischewitz was born. The next year, Berman reminded us, the State of Israel also was born. “Coincidence?!”

We munched on Israeli Couscous with Grapes, Celery and Meyer Lemon Dressing, but before we drank our red wine, we all joined in the blessing.

Citing the talmudic expression “nichnas yayin, yatza sod” (“Wine goes in, secrets go out”), Berman asked us to turn to our neighbor and tell a secret. My neighbor Colette confided: “I don’t know the words to the blessing we just said.”

“We’re gathered here to dance, feast, sing and pray, because we celebrate this date as a holy day, dedicated to the desert dessert,” he said in a spoken-word poetic cadence.

Luckey concluded the seder on a serious note, connecting the goals of Earth-based Judaism with the goals of the Ohlone people, the Native Americans for whom the Bay Area is an ancestral and spiritual home.

He spoke about the erasure of his Jewish ancestors he witnessed on a trip to Belarus, where cemeteries have been desecrated and Jewish history blotted out. It is the same, worse even, for the Ohlone. Without official recognition from the federal government, the Ohlone own no land of their own. They are engaged in a long, difficult struggle to protect the bones of their ancestors.

Luckey brought everything full circle, all the way back to Tu B’Shevat’s biblical roots as a tax day. As we celebrate Jewish connection to the land, he suggested, we can help the Ohlone regain theirs by participating in the Shuumi Land Tax, a voluntary system of reparations instituted by the Bay Area-based Sogorea Te Land Trust.

According to the website, the “tax” revenue will help “acquire and preserve land, establish a cemetery to reinter stolen Ohlone ancestral remains and build a community center and round house so current and future generations of Indigenous people can thrive in the Bay Area.” It was a fitting, if somber, conclusion to a surprising evening of rambunctious ritual.

I have been underwhelmed by years of Tu B’Shevat seders, but I enjoyed this one enough to consider going back next year.

Who won the pun competition, you ask? With “Kiss her? I barley know her!” Colette was the clear champion. Even if you can’t say Kiddush, everyone brings something to the Jewish table. 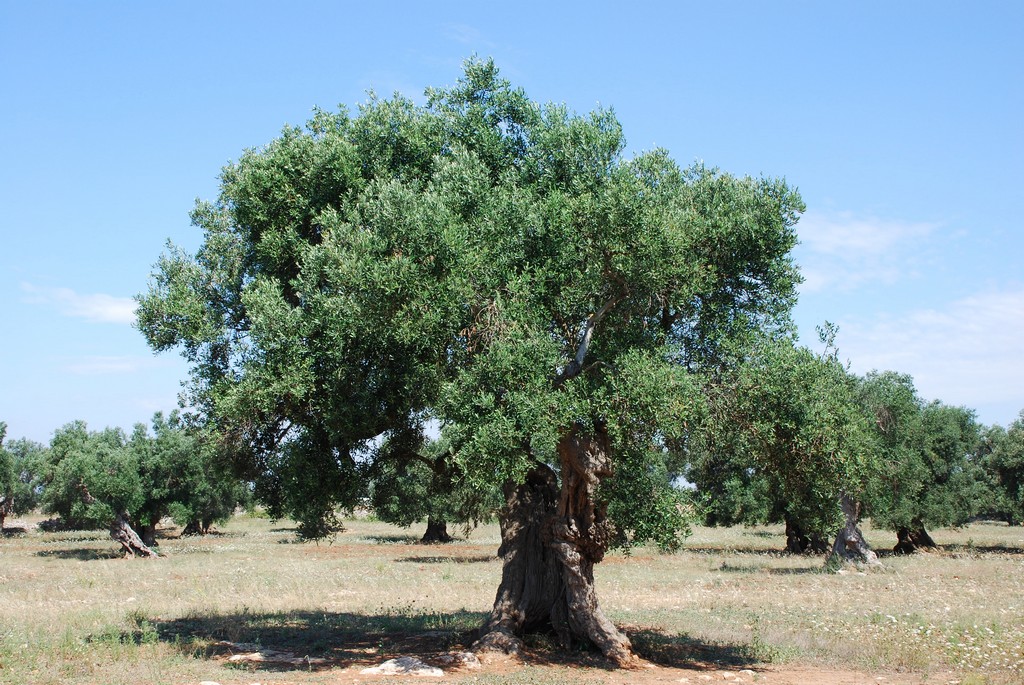