It was a Monday morning in early February and I was in math class. We were going over right-triangle trigonometry when an announcement came over the loudspeaker: “Lockdown drill!”

My peers and I knew what to do. My teacher barricaded and locked the door. We hid under our desks in complete silence. No one joked around.

After the drill we had an assembly to process our experiences. Intimidating questions were raised. Where do we escape to? Do we run, or do we hide? The whole meeting was surreal.

The most distressing moment of the meeting was when a faculty member mentioned that we will begin having lockdown drills as often as we have fire drills. The clear message that I learned that day: We must now accept that school shootings are as common as fires. A person going to a safe place like our school and murdering innocent children is as common as a natural disaster. I was completely overwhelmed.

Just a few days later, the shooting at Marjory Stoneman Douglas High School in Florida occurred. For a while, I was grieving. I felt so much empathy for the victims’ friends and families who would now have to go on without their loved ones who deserved more time on this Earth.

Soon, though I hate to admit it, I felt myself growing numb. I was feeling so helpless. How could I, a 16-year-old, make a significant difference? So many mass shootings in my lifetime, and so many failed attempts at gun control to save lives. Will I ever live in a world where a school can just be a school? No guns, and no violence.

I grew more hopeless watching President Trump’s speech and press conference with the victim’s families. My heart broke as I saw Andrew Pollack discuss how he now had to visit his daughter at a cemetery.

My grief turned to anger at the suggestion that the solution is to arm teachers. It is was unfathomable to me how people could not see that now was the time for commonsense gun reform — not just because lives had so recently been lost but because lives have been continuously lost for far too long.

Hillel’s maxim “If not now, when?” came to mind. If my elected officials still refuse to make significant changes right after children have just been murdered, then would they ever make change?

But there was hope, too.

I watched the speeches by students from Stoneman Douglas who are fighting for a new conversation on gun control. I was moved by how articulate they were, and how they managed to channel their anger and grief into action, just days after their friends were murdered.

After seeing these speeches, I told myself that now there was no excuse to become numb. Action must be taken.

Days later, I went a conference that some of the teachers at my school organized. We discussed possible ways that the teachers could support a student protest if we so desired. The participants at that meeting agreed that we would march on Wednesday, March 14, during the nationwide school walkout for 17 minutes (for the 17 victims of the Parkland shooting).

During the meeting, I heard others who shared my feelings of powerlessness. Many of my peers shared how adults in positions of authority refuse to take teenagers seriously. However, I have come to the conclusion that if adults will not take us seriously, then my generation will make them take us seriously.

Through marches and lobbying for bills that we believe in, we will prove to those in doubt that we cannot be ignored.

So on March 14, I will walk out for 17 minutes to show my disgust for violence in schools, and the indifferent politicians who make it possible. And to those who say that I am too young or that I should wait for the adults to figure something out, I will share with you that verse from the Mishnah once more: “If not now, when?” 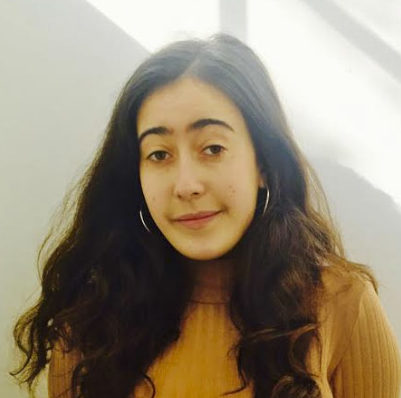 Zella Lezak is a high school student at the Urban School of San Francisco with an interest in journalism. 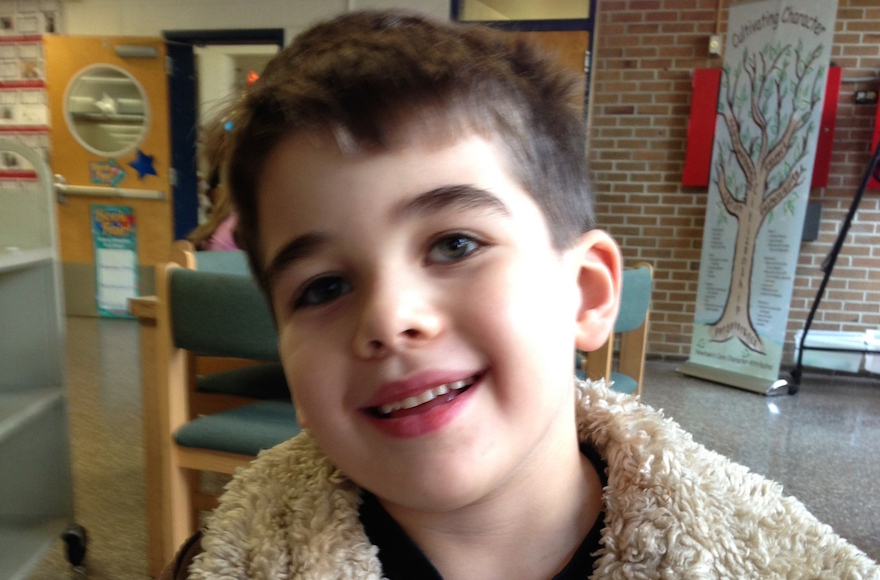