At a time when federal immigration agents have ramped up sweeps, detentions and deportations, Congregation Sherith Israel’s board of trustees last week voted to designate the temple a sanctuary synagogue, becoming the first Jewish house of worship in San Francisco to do so.

By doing so, the synagogue is committed to aiding immigrant families under threat of federal deportation by offering moral and material support.

“Immigration is core to a Jewish worldview,” said Rabbi Jessica Graf, who last fall urged congregants to take up the issue in her Kol Nidre sermon. “We’re an immigrant people in this country. This issue is central to a conversation about Jewish values, American values and where we stand in creating an America in which we deeply believe.”

Though designated as a sanctuary, Sherith Israel will not house or shield immigrants facing arrest or deportation, something that arguably violates federal law.

“We want to be clear that we support the upholding of laws,” Graf said, “but as Americans who feel very proud of our democracy, when we find laws that are not just and don’t comply with our views, it is our obligation to speak up and speak out.”

In an email sent to members, Sherith Israel president Craig Etlin said the sanctuary designation links the synagogue to “a local and national network of like-minded groups to form partnerships in action… we will help immigrant families plan ahead for potential crises of arrest and detention, and we will seek effective advocacy for policy change to minimize deportations and respect human rights.”

“Sanctuary has come to mean something powerful,” she said. “It’s a set of values built out of Jewish values, welcoming the stranger, but it also connects us with many other faith organizations that want to work together. It’s a call to those of us organizing to provide intelligent and effective action.”

Sherith Israel members will help immigrants facing legal trouble by accompanying them to court proceedings, and are setting up a family support program to help immigrants prepare for a potential crisis, partnering in the effort with churches that have large Latino populations.

Alschuler said they also have partnered with Faith in Action Bay Area and Reform CA, nonprofits that focus on aid to immigrants.

“We stand in solidarity with immigrants and their families in exercising their right to due process. They have a right to be heard with respect and compassion. And there are many cases where we are not seeing that happen,” she said.

“We do this because our values, we celebrate what has been a magnificent contribution from immigrants and refugees over the life of this country.” 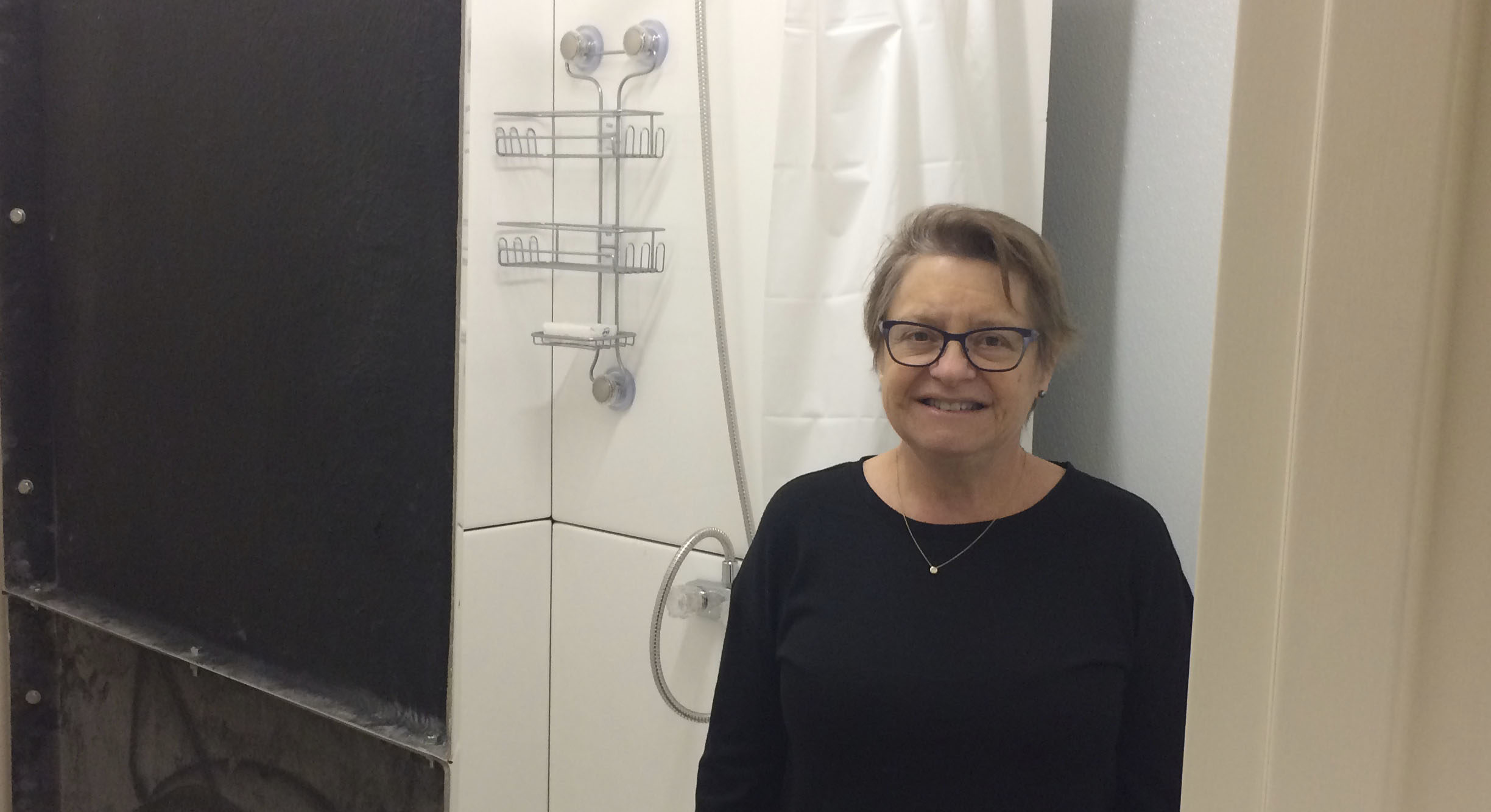 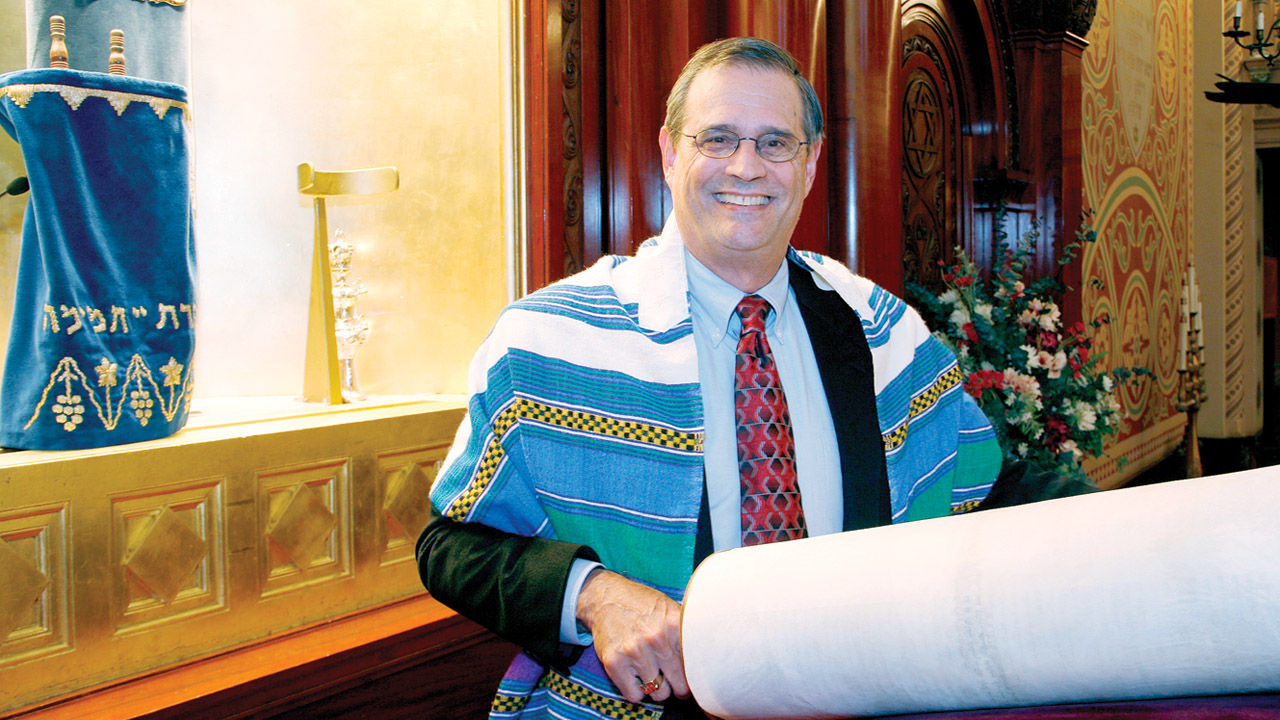