The California Legislative Jewish Caucus introduced a resolution condemning a controversial new law in Poland, which would subject those who allude to Polish collaboration in Holocaust-era Nazi crimes to imprisonment for up to three years.

“The Law on the Institute of National Remembrance is an attempt to rewrite history and infringes upon Polish citizens’ freedom of expression,” said Assembly Member Marc Levine, chair of the caucus. “We must reject laws that prohibit acknowledgment of historical fact and confront the truth about the Holocaust to understand history.”

The Assembly Rules Committee will have to vote on the resolution before it moves on to the Assembly floor. No precise timeframe has been set.

The Jewish Caucus is a group of 15 state senators and assembly members who advocate in Sacramento on matters of specific interest to Jews — such as support for Israel and opposition to the boycott, divestment and sanctions movement against Israel — and on more universal social justice issues that matter to many in the Jewish community, such as immigration.

We must reject Poland’s attempt to erase complicity during the Holocaust. The Law on the Institute of National Remembrance disrespects history and the millions of Poles who suffered and died under Nazi oppression. pic.twitter.com/qOeKKCEyiy 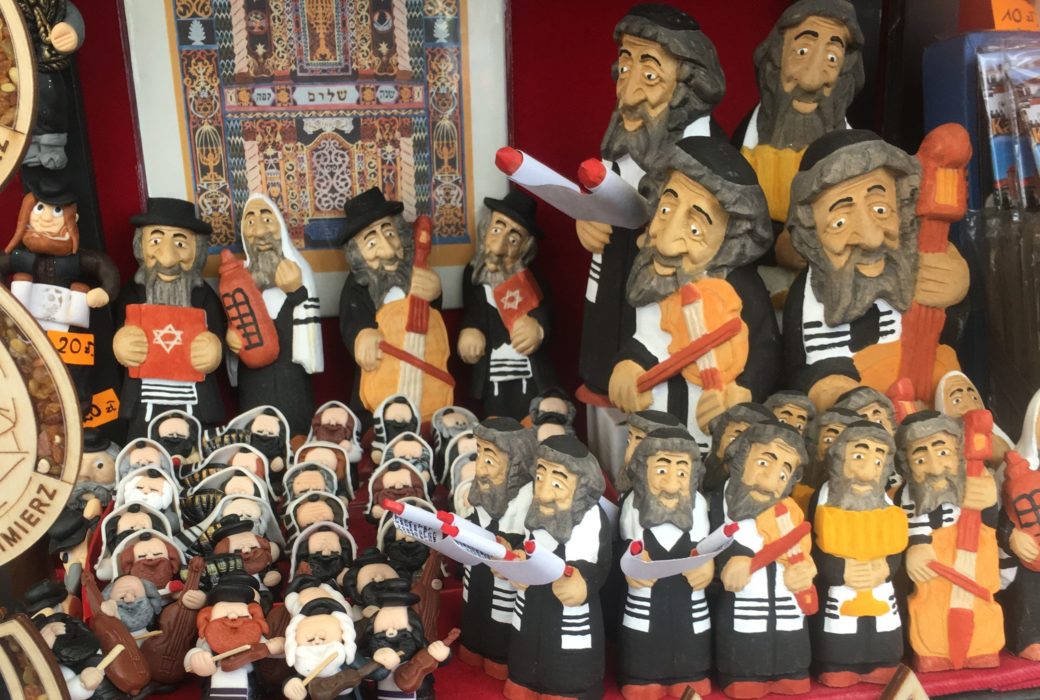