‘The New Anti-Semitism’ series at Beth Ami in Santa Rosa

Eli Cohen is worried. Seven years ago, Congregation Beth Ami in Santa Rosa, where he is currently the co-chair of the Israel affairs committee, had speakers come and talk to the community about anti-Semitism.

“The situation has become considerably worse in the U.S. and the world, since then,” Cohen said.

That’s why the committee is organizing another round, with a lecture series featuring speakers from several organizations with partially overlapping missions that include combatting anti-Semitism.

The five-night series includes speakers from Jews Indigenous to the Middle East and North Africa on March 25; the Anti-Defamation League, on April 8; Amcha Initiative, which looks at campus anti-Semitism, on May 13; and CAMERA, a media bias watchdog, on May 27. An earlier talk on March 11 brought in representatives from StandWithUs, another campus group.

According to the ADL’s annual audit, the number of anti-Semitic incidents in the U.S. rose 57 percent in 2017, in part due to the increase in incidents at schools and colleges, which nearly doubled from the previous year. The organization counts incidents with an anti-Jewish intent as well as those in which people felt victimized because of their Jewish identity. 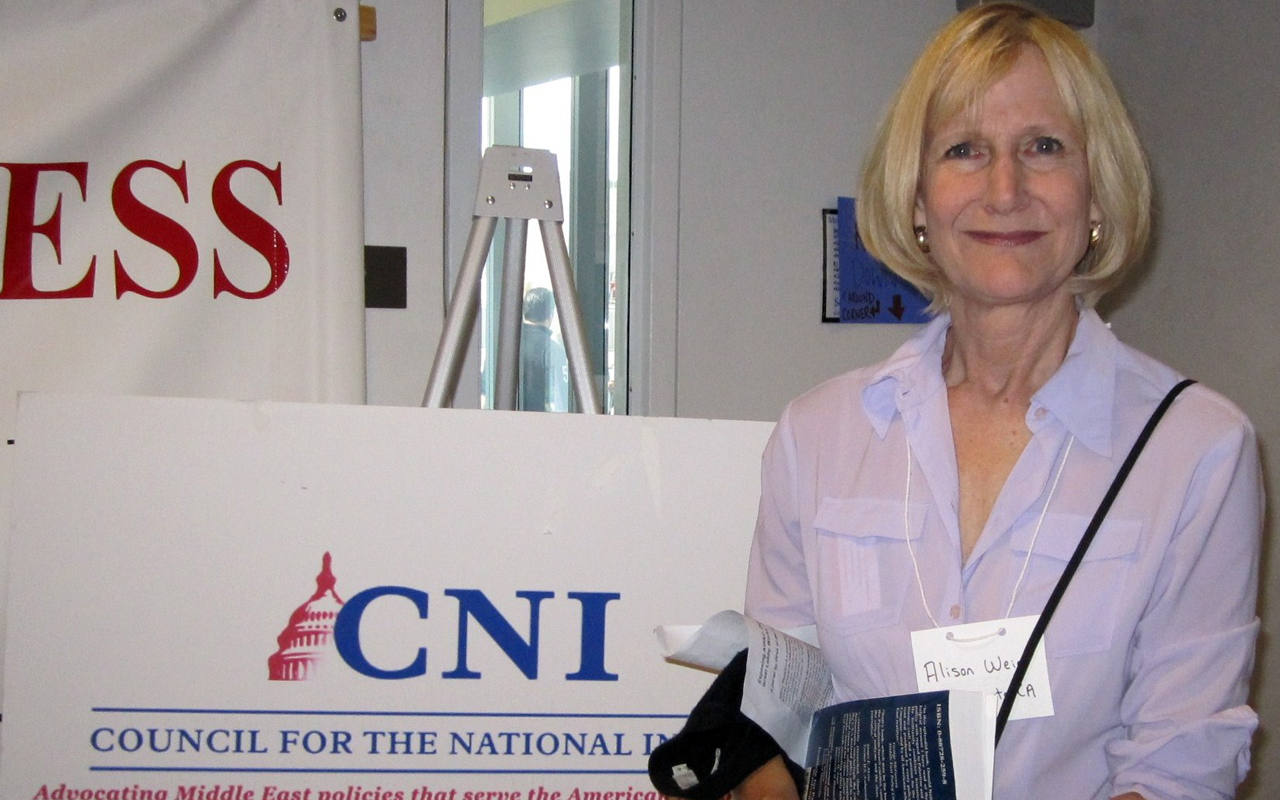