How did Israel become the ADHD capital of the world?

That question was on my mind as I left my San Anselmo home and flew to Tel Aviv last month to attend an international conference on ADHD.

ADHD is a hot topic in Israel, for good reasons. The country has the world’s highest rate of ADHD diagnoses, according to one recent survey. I didn’t find that news all that surprising, considering the personalities of most of the Israelis — and Jews — I already knew.

While classic ADHD symptoms include distraction and impulsivity, people with ADHD are often also anxious — check — and argumentative — check — and intellectually energetic, or in psychiatric parlance, “hyperfocused” — also check. I was diagnosed as an adult, and include myself in all of these categories. But now I considered how they might apply to an entire country, a population so restless and driven it’s been called the startup nation.

Some ADHD experts believe Israel’s high rate of diagnoses might have something to do with the Jewish history of immigration. A common ADHD symptom is known as “novelty-seeking,” accompanied by a higher than average tolerance for risk. Both qualities help motivate people to leave familiar surroundings to take a chance on an unknown future, although, of course, external factors, such as pogroms, can play a part.

ADHD diagnoses are more common in nations with high rates of immigrants, such as the United States, Canada and Australia. Perhaps my status as an American with ADHD even helped explain why I’d traveled all the way to Israel in hopes of learning more about the disorder.

The Tel Aviv meeting, organized by the Israeli Society for ADHD, featured workshops with some of the world’s top authorities on topics ranging from new ways to diagnose and treat the disorder to whether it might be considered a “gift.” As with most conferences, however, some of the more interesting events took place outside the auditorium. These included a raucous street demonstration in which some 200 protesters, dressed in black and waving black balloons, chanted: “Ritalin is not a snack!”

“Putting labels on kids and drugging them is a crime against humanity,” argued one of the demonstrators, PR consultant Yehuda Koren. The protest was organized by Israeli Scientologists, who like their counterparts outside of Israel fiercely oppose both psychiatrists and psychotropic medication for mental illness. As I’d strolled through Jaffa earlier that morning, I was startled to come across a large warehouse filled with a permanent exhibition by the group. For obvious local shock value, it included a large photograph of Hitler, whom Scientologists believe was part of a global pro-psychiatry conspiracy.

As the protest underscored, awareness of ADHD in Israel has rapidly increased in recent years, bringing along a lot of controversy.

News of Israel’s high rate of ADHD was first reported in 2016, based on research by Dr. Michael Davidovitch, head of child development for Maccabi Healthcare Services, Israel’s second largest HMO. Davidovitch found that the rate of ADHD diagnoses more than doubled between 2005 and 2014. By then, he says, one in every seven Israeli children, or 14.4 percent, had been diagnosed, the highest reported diagnosis rate of any nation.

The average rate among U.S. children ages 2 to 17, as reported by the CDC in 2016, was 9.4 percent, although in some states it’s higher. Kentucky, for instance, has reported a rate of 14.8 percent. An important caveat, however, is that diagnosis criteria vary dramatically between different countries, as do research techniques, making strict comparisons tricky.

Davidovitch has since published his findings in the journal BMC Pediatrics. Not everyone agrees with him. At least one other recent Israeli survey pegged the rate as substantially lower — 9.5 percent for Jewish Israelis vs. 7.3 percent for Arabs. That’s still on the high side, however, so I asked Davidovitch if he thought there was something unique about Israelis, or Jews in general, that was leading to all that ADHD.

“We have many Jewish mothers,” he said. “Parents really want their kids to succeed, so they’re alert to any ways they can help. If medications can give them an edge in school and maybe get them a better post in the army, that’s one way.”

We are a nervous country.

I knew he had a point. There’s no question that many kids in many countries are misdiagnosed and sometimes medicated without justification, due to overanxious parents. At the same time, as one of the conference speakers noted, genuine ADHD has been linked to higher rates of substance abuse, unemployment, accidents and crime. It’s a serious problem that merits serious management.

More research will be needed to pin down Israel’s true prevalence rates. In the meantime, however, the new attention to the problem may be a wakeup call — just as it’s been in the United States — to pay more attention to what’s going on between kids and their parents and teachers.

“We are a nervous country,” said Sarit Rosenblum, who writes about health for the daily newspaper Yediot Aharonot. She, her husband and their two sons have all been diagnosed with ADHD. Rosenblum worries that Israel’s overworked parents and overcrowded classrooms may be making things worse, reducing tolerance for quirky behavior.

I suspect ADHD may help explain my own restlessness. I worked as a foreign correspondent in Asia and Latin America for more than 15 years before moving to California to freelance after I had kids. Deadlines and constant traveling were a cinch compared to switching to more routine work while trying to organize my kids’ schedules. My utter failure to manage that —demonstrated by several fender-benders,  pots left on a burning stove and, just once (although my kids will never let me forget it) neglecting to pick them up after Hebrew school — finally led to my diagnosis at age 48.

For Israeli families wrestling with the disorder, I’m sure it’s a net positive that more people are talking more openly about ADHD and how to make life easier for those who have it.

I agree with Iris Manor, a leading Israeli child psychiatrist and chair of the Israeli Society for ADHD, when she says, “I’d like to have as much awareness and understanding as possible. This isn’t about pushing medication. ADHD can have a life-or-death impact on people, and we want to make people’s lives better.” 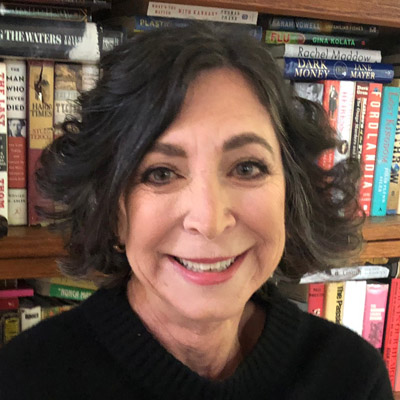 Katherine Ellison is a Pulitzer Prize-winning journalist and author who lives in Marin County. Her website is katherineellison.com. 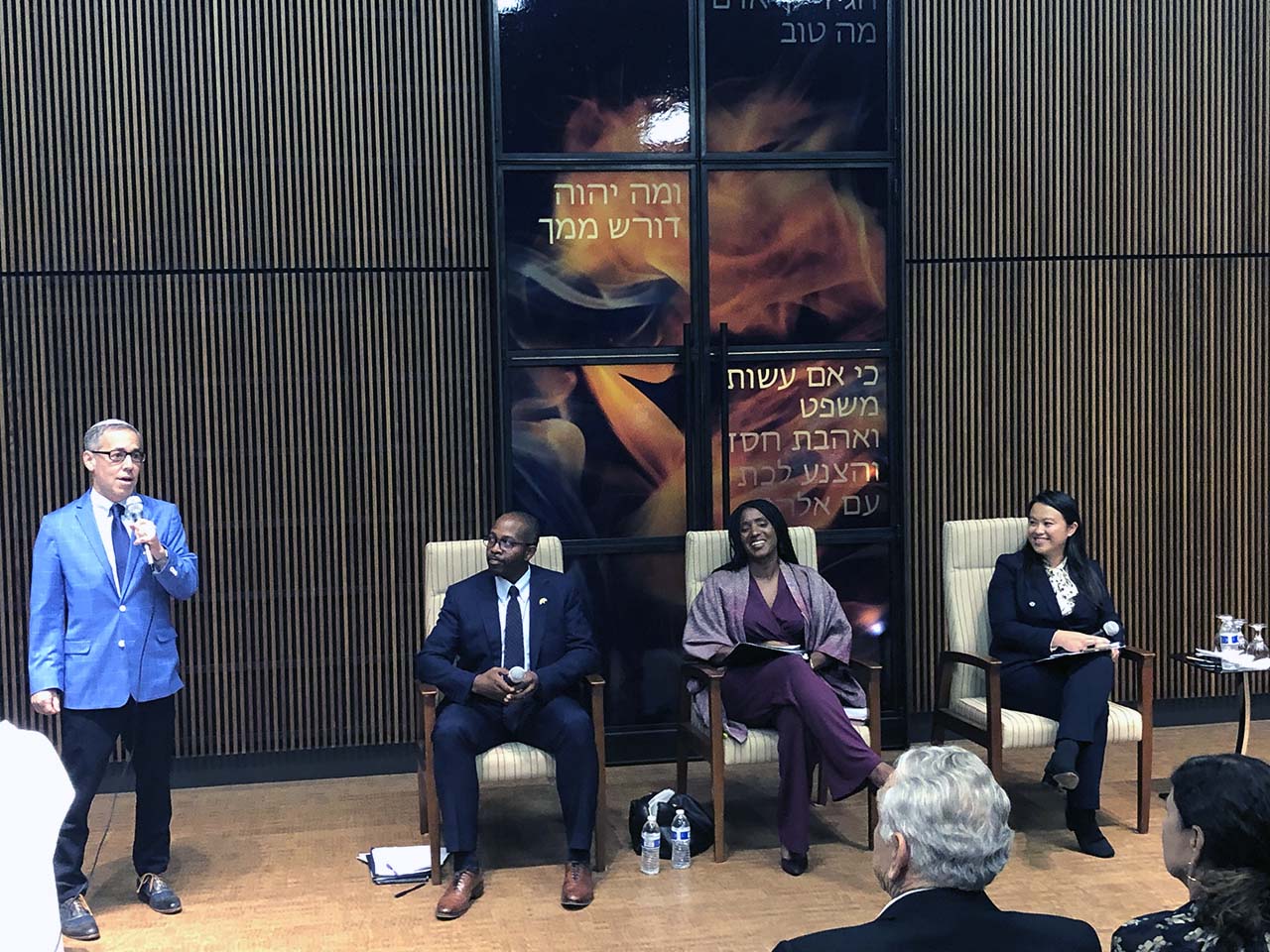 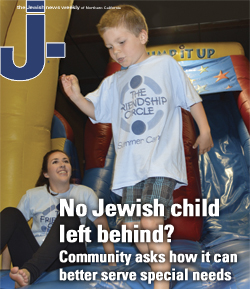 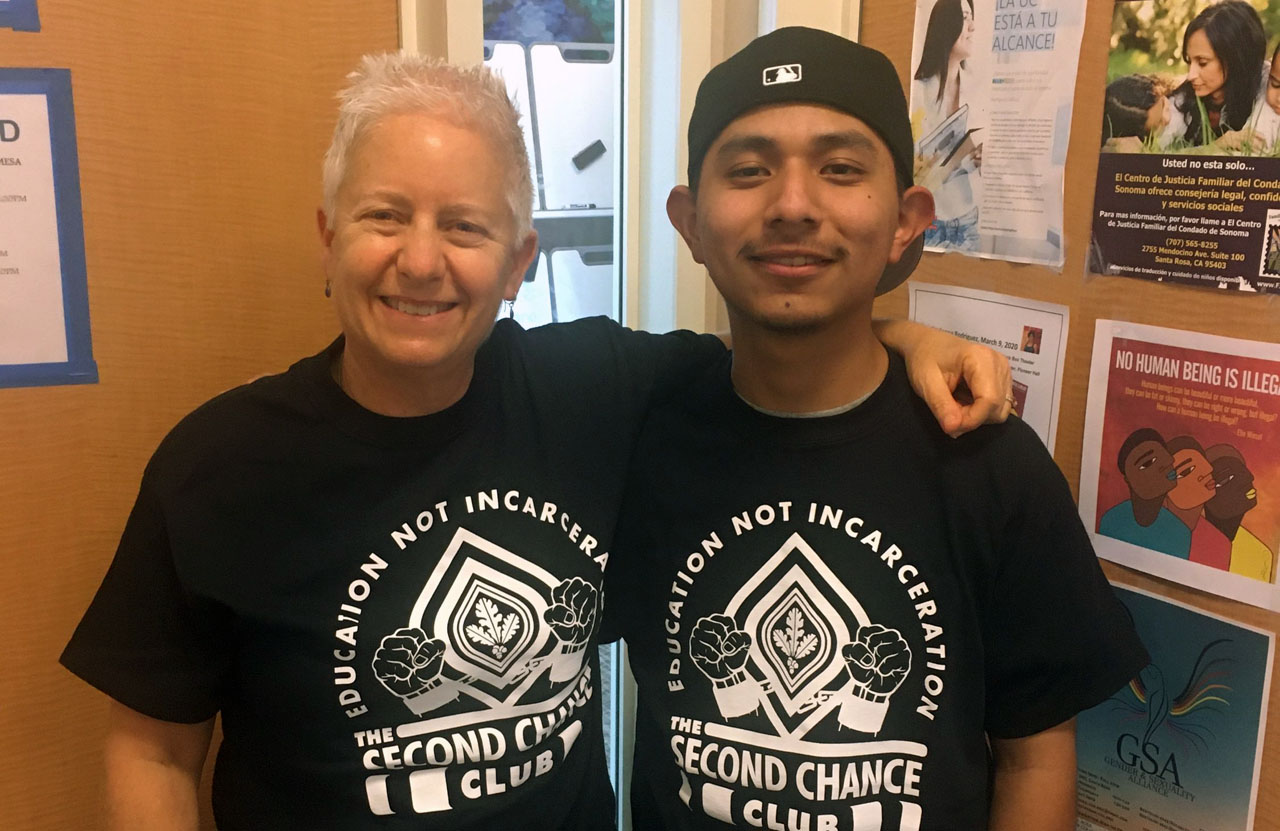