A year of parenting in NYC — it’s a helluva town

My oldest son will enter first grade in the fall. Impossible.

A new school year marks not only Nate’s rocketing through the milestones of childhood, but one full year since our family moved from the Bay Area to Brooklyn. As someone who experiences life changes as wrenching, painful transformations, this means I am only now entering the honeymoon phase of our move. That’s right, I’m starting to like living in New York City. It’s actually a helluva town.

As I revel in the summertime glories of Prospect Park, Governors Island and glimpses of the Empire State Building, I’m also taking satisfaction in building out my internal map of the neighborhoods that surround me and filling in the local knowledge that makes life sweet: finding the little grocer that sells great homemade kimchi, walking a half-dozen extra blocks for the really good bagels and discovering the shaded park pathways that are best for learning how to ride a bike.

And just as important to me as unearthing my community’s small pleasures is mastering the local knowledge that makes me feel like I’ve got skin in the game. I’ve learned about my congressional representative, started to understand the local governance system and now follow the politics and controversies in our neighborhood and city public schools.

Oh, the schools. We moved shortly before Nate started kindergarten and knew very little about the massive public school system that educates more than 1 million students at neighborhood schools, gifted schools, charter schools and specialized schools within dozens of subdivided school districts. As part of our process of scouting neighborhoods and figuring out how to approach enrollment, we had a session with a private consultant who helps families navigate the system. It’s something that I don’t regret doing but nonetheless feel troubled by. The advice we got from the consultant gave us a shortcut to placing Nate at a high-quality school (signing a lease in the right neighborhood) in a city where many children are stuck in schools and classrooms that are subpar. The experience was a bright flashing yellow sign pointing out the inequalities of our national public education system.

But the truth is that even with the research we did, we knew very little about Brooklyn schools or the one that Nate would attend when we enrolled him last June. Now that I’ve been a public school parent for a year, I feel like I have a little more understanding of the choices we made and what we didn’t know at the time. We didn’t know that the Brooklyn school district we reside in (which itself contains dozens of schools) is a magnet for families looking for high-quality public schools, and the rents and home prices reflect that strong demand. We didn’t know that his school would be largely white with very little racial diversity. We didn’t know — and still don’t know — whether Nate’s school was a good fit for his personal style of learning. We didn’t know that there would be a new principal, or that some special programs would be cut due to budget shortfalls.

So now we know a little more. Part of living in a place and knowing a place is understanding the good and the bad, and living with it, and trying to help make it better. In the school year that comes, I hope we’ll be able to find ways to do that.

Less than a week after Nate starts first grade, his school will be closed for Rosh Hashanah. Last year, we didn’t have a home base to spend the High Holidays and bounced around a couple of different services. Next year, I thought to myself, we’ll have a Jewish community.

Well, a year has passed and that hasn’t happened. But surprisingly, I’m feeling OK about it. We have found a few different Jewish hubs in this city that could be, might be one day be, the right space for us. And what makes it OK now, I think, is that New York is finally feeling like our home. So when we take our annual family photo at tashlich this year, I think that we’ll feel together, united and right where we’re supposed to be. 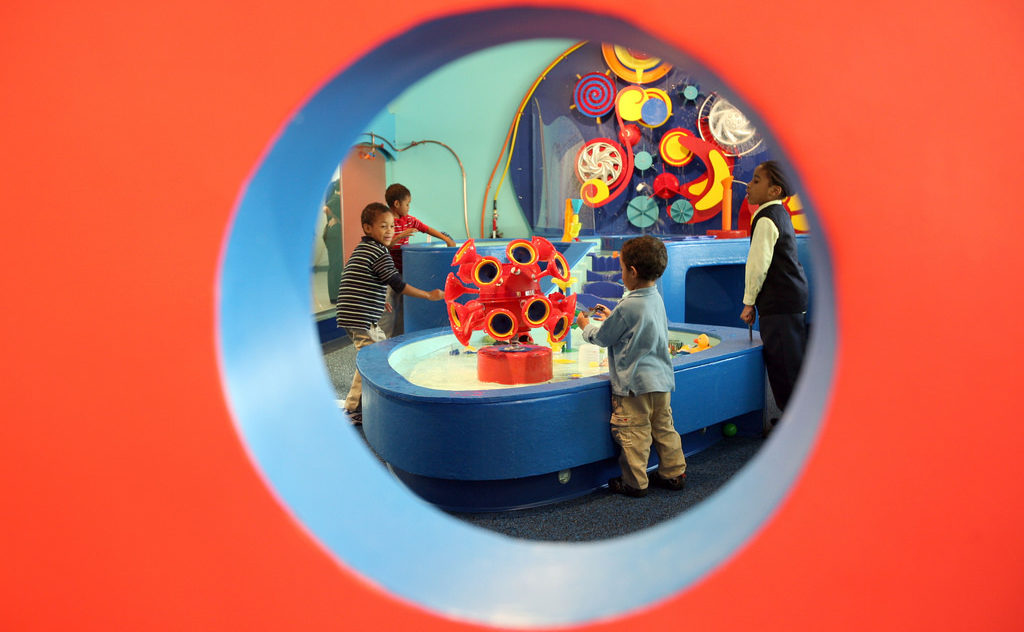 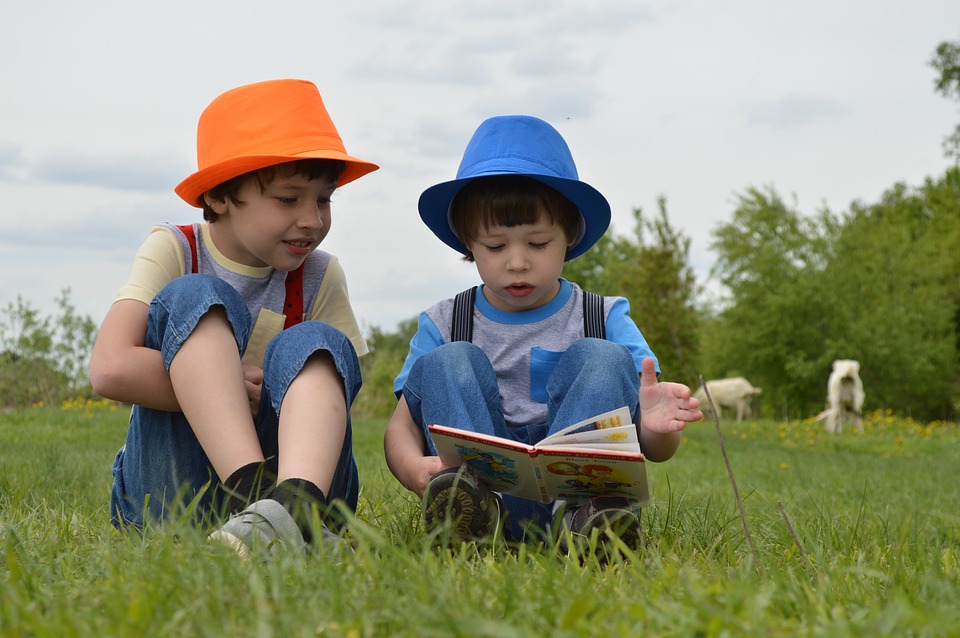 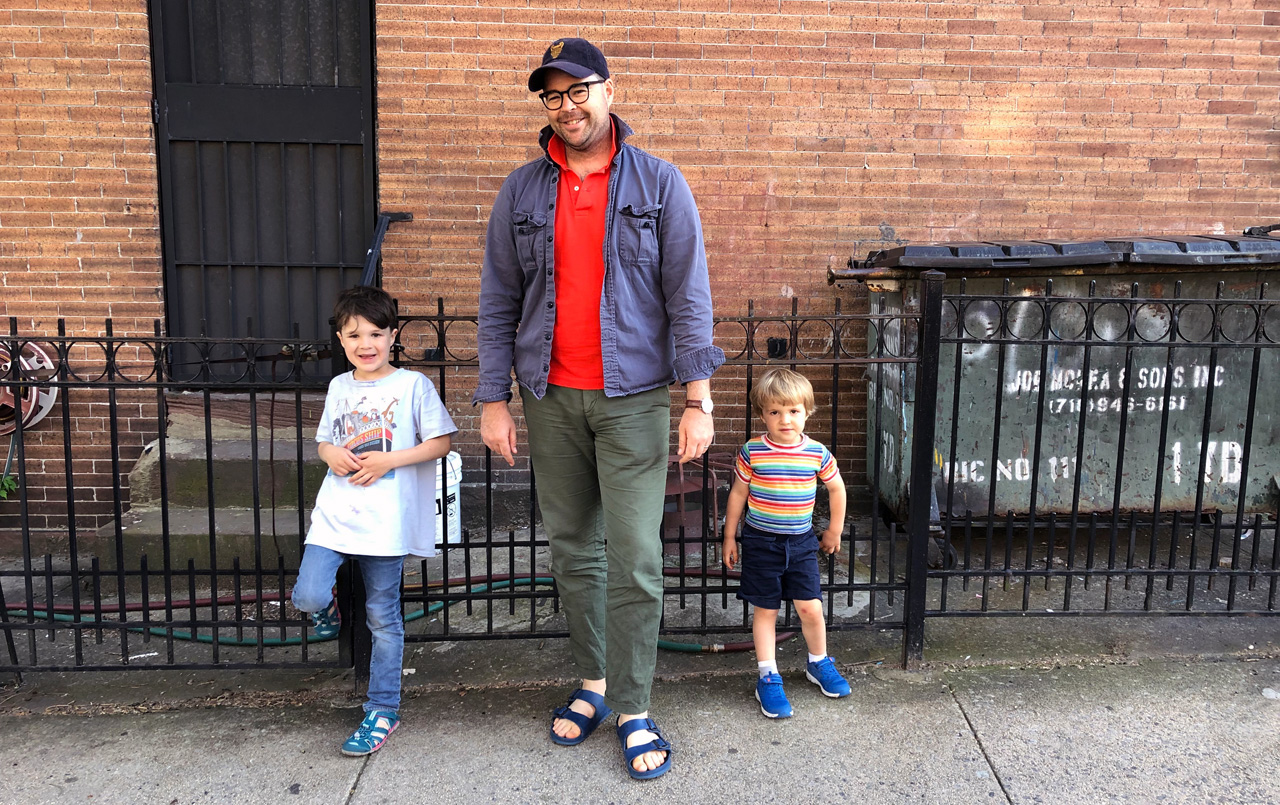 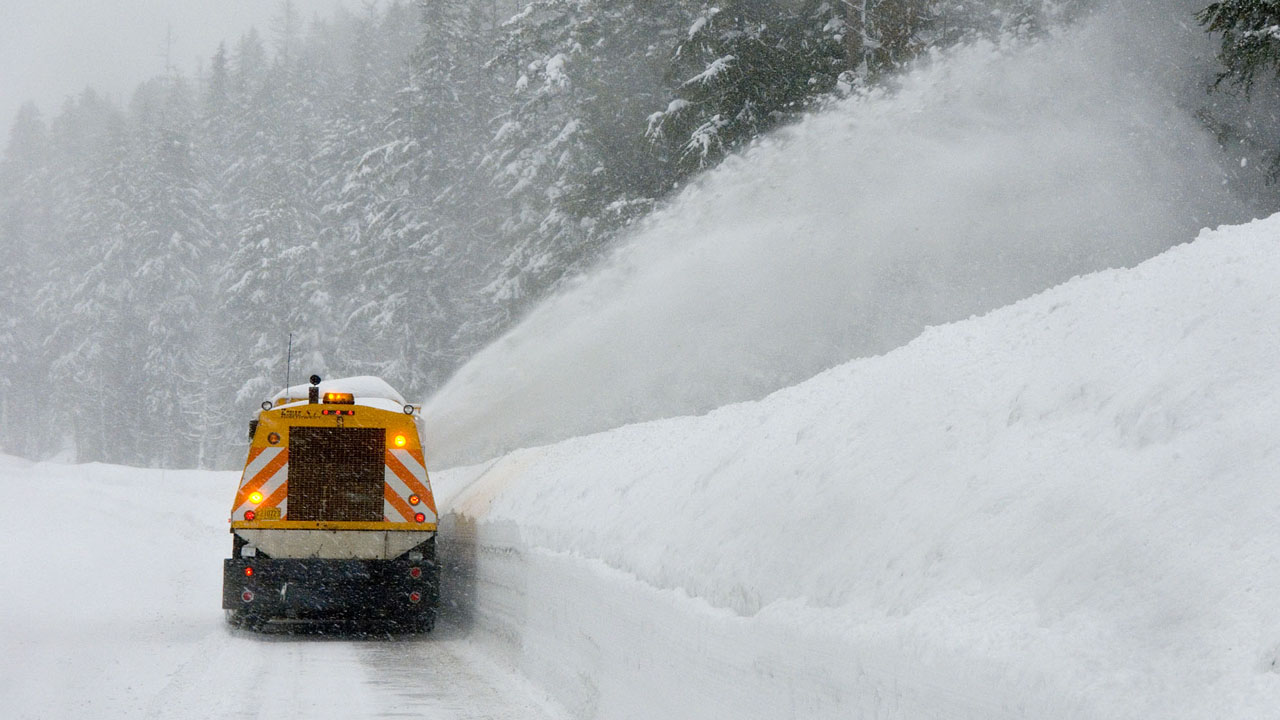