During the school year, my hubby and I don’t watch much TV. Finding free time at home together as a family can be a challenge too — everyone is so busy. When the kids do have downtime, for the most part, they want to be left alone. But summer is different. Life slows down. Our kids like us again.

Enter “Food Flirts,” our new family favorite summer TV show. In each episode, sisters Marilyn and Sheila Brass discover two ethnically diverse dishes then head home to mash them together to create their own inspired recipes.

Marilyn wears chic round tortoiseshell glasses and calls Googling “kugeling.” Sheila is the older sister — she’s 81. Marilyn is 76. They both love food. They love people — and parties, too. And they really like to flirt. The best thing, though, about ”Food Flirts” is that our somewhat jaded teenage kids think the Brass sisters are very cool.

In one of our favorite episodes (the show airs on PBS), Marilyn and Sheila visit Mamaleh’s, a modern Jewish deli in Cambridge, Massachusetts, and learn to cure and cook pastrami. Then they visit Shojo’s in Boston’s Chinatown and learn to make ramen. At home, they combine the two to create pastrami ramen noodle kugel.

They invite their new friends over from both restaurants. They eat and then dance. (A live stream of a Japanese street band plays Klezmer.)

I don’t know the Brass sisters (we’ve had one lovely long phone conversation when I inquired about their cookbooks for my blog), but I feel like I know them. If I knocked on their door, I’d bet they’d welcome me in with open arms, serve me a slice of their famous blueberry pie, tell me a funny Jewish joke or two then give me some advice — maybe tell me not to worry so much about so many things. “Life is a party,” Marilyn would say to me in her thick Boston accent.

Marilyn and Sheila grew up in an Orthodox home in Winthrop, outside of Boston and learned to cook from their mother, Dorothy. They lived in a three-level family house. The first floor was often rented out to family, friends and other tenants, usually people from different ethnicities and backgrounds.

Dorothy was quite social and known in the neighborhood for being a fabulous cook and baker. She was also known for her hospitality. Her door was always open to welcome anyone that came by.

I’ve just discovered I desperately want my future to be as one of The Brass sisters on @thefoodflirts. By future I mean as early as this afternoon if possible. #pbs #brasssisters #NationalSistersDay pic.twitter.com/pIlxj0VLud

When the laundry man made a delivery, Dorothy would invite him in to eat. Same with the insurance man as well an assortment of family, friends, neighbors and whoever was renting the rooms downstairs at any given time. Dorothy instilled in her daughters the importance of getting to know the people you are rubbing shoulders with.

On Fridays, Dorothy would cook a big Shabbat dinner. While the soup was cooking and the challah was rising, Dorothy would gather all the children and guests in the living room, sit at the piano and play their favorite songs.

The blintzes Dorothy made for Shavuot were Marilyn’s favorite. She made them with farmers cheese and fresh blueberries. (“For some people,” Marilyn told me, “owning a Lexus is important, but for me, it’s making my mother’s blintzes.”) Sheila, fondly recalls her mother’s homemade knishes — sweet and savory. The savory brushed with shmaltz.

You might think “Food Flirts” is a light breezy show, and it is.

But the underlying message (and Dorothy’s influence) is clear: We need to celebrate diversity rather than dismiss it; we need to welcome the stranger rather than turn him or her away.

“It’s comforting to know that we never stop learning from one another,” Marilyn proclaims on the first episode. “We are a melting pot. We always have been and we always will be.”

Sheila said “Food Flirts” should really be called “Food Without Borders.” Marilyn said she would change the name to “It’s Not What You Put on the Table, It’s What You Bring to the Table.” No matter what you call it, spending  time with the Brass sisters this summer has been restorative for me — and for my family. 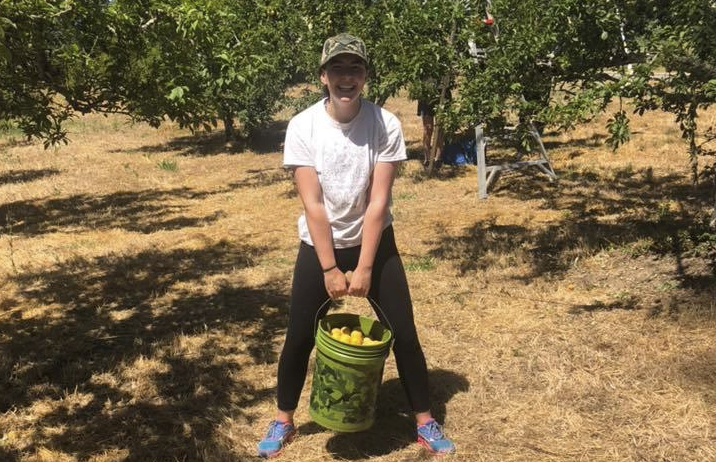 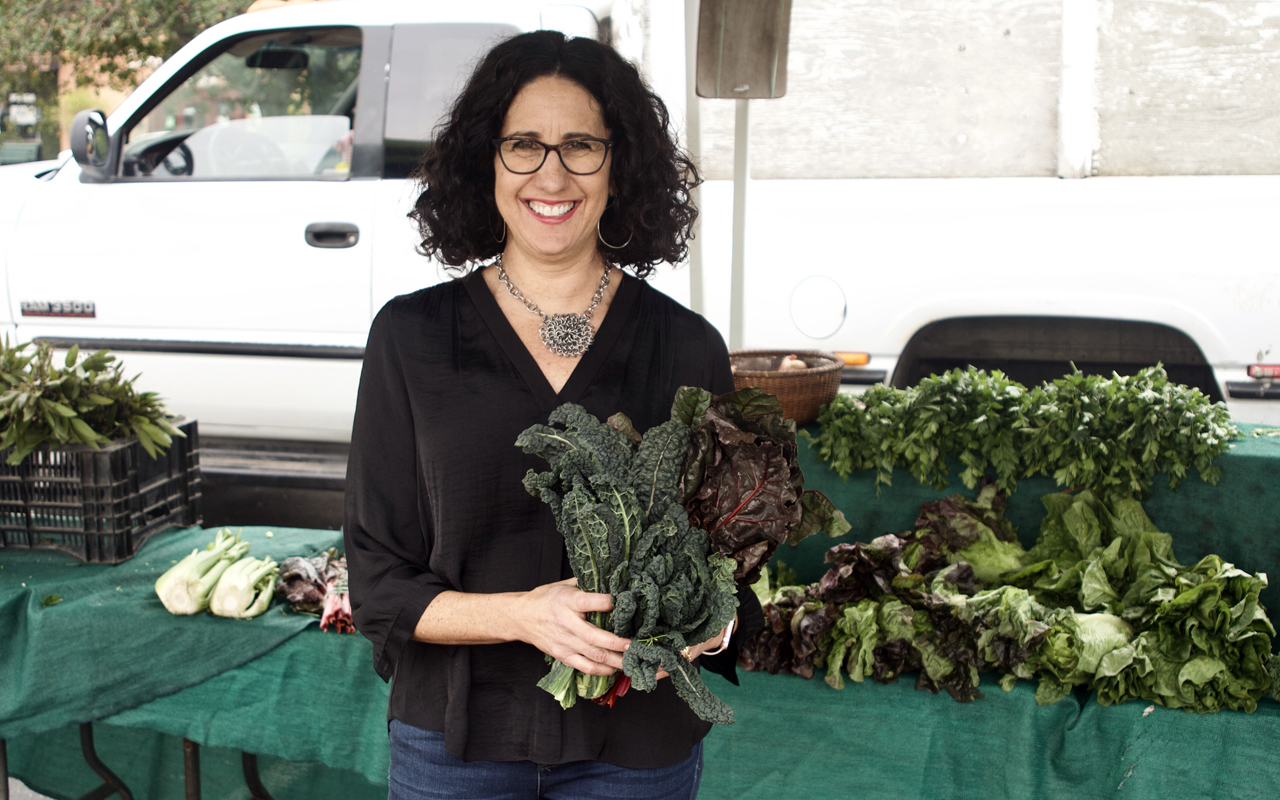 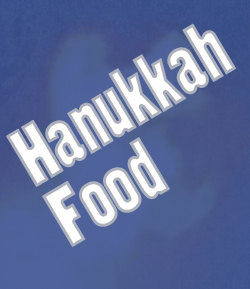