Sonia Orbuch of Corte Madera knew you had to stand up to hatred, both early and often. As a teen during World War II, she was a Jewish partisan in the forests of Poland, and in her 70s and beyond, she helped inspire young people to push back against intolerance. Orbuch passed away Sept. 30 at 93.

“It wasn’t just anti-Semitism,” her son, Paul Orbuch, said. “It was any injustice.”

Orbuch was born Sarah Shainwald in Luboml, Poland. She grew up with doting parents and two brothers in a happy Orthodox home that her son said she described as “sheltered.”

But that ended after the Nazis invaded Poland in 1939 and her family fled, first to a nearby ghetto, then into hiding and finally to the forests, where Russian partisans took them in.

At 17, Orbuch became a partisan herself, working as a guard and a field nurse, tending to wounded fighters who went on dangerous missions to harass and sabotage German soldiers and their Ukrainian collaborators.

Both of her brothers were killed, and altogether she lost some 60 family members in the Holocaust. In 1944, Sonia and her parents left the partisans to avoid joining the Red Army, but her mother soon died from typhus.

But Sonia kept going. That was characteristic of her, according to her son.

“Over the years, the world tested her, and she was very strong internally,” Orbuch said.

That included her post-war life. For example, Orbuch took care of her husband, Isaak Orbuch, for nearly four decades after he was diagnosed with Parkinson’s disease at age 45 (he died at 83). They met in a displaced persons camp and then moved to the United States.

“She was incredibly loyal, and when the chips were down, she was someone you could always count on to be level-headed,” her son said.

It was in 2001 that another new chapter of her life began, when she gave a public talk at Congregation Rodef Sholom in San Rafael on her experiences as a partisan — a member of a resistance group that worked to sabotage the Nazis.

“That was like a breaking of a dam for her to speak publicly,” Paul Orbuch said.

In 2009, she published a memoir with historian Fred Rosenbaum, “Here, There Are No Sarahs.” The title alludes to the way her partisan commander in the forest changed her name to one that was less Jewish.

“So much really stands out about her,” Rosenbaum said. “One thing is the selflessness — her devotion to others, whether it was her family members or the partisans, her comrades in arms.”

But Rosenbaum also praised her resourcefulness. “There was a kind of boldness, an audacity about her,” he said.

Orbuch also participated, along with her son and entrepreneur-filmmaker Mitch Braff, in the establishment of the Jewish Partisan Educational Foundation, an 18-year-old S.F.-based nonprofit that provides educational materials about partisan history.

“She felt very empowered about all this, that this was happening,” Paul Orbuch said.

And she spoke to student groups constantly, answering anything they wanted to ask — from if there was romance amongst the partisans in the forest to whether she had ever questioned her faith. Always, she encouraged them to take a stand and find their inner strength to fight for what was right.

“She lost so many things, but she had to keep going,” her son said. “She kept her head high.”

Sonia is survived by her son and daughter-in law, Paul Orbuch and Lisa King; her daughter and son-in-law, Bella and Dan Whelan; her granddaughter, Eva Orbuch; and her step-granddaughter, Fraya King. Donations may be made to the Jewish Partisan Educational Foundation, P.O. Box 159004, S.F., 94115. For more information, visit jewishpartisans.org or call (415) 563-2244. 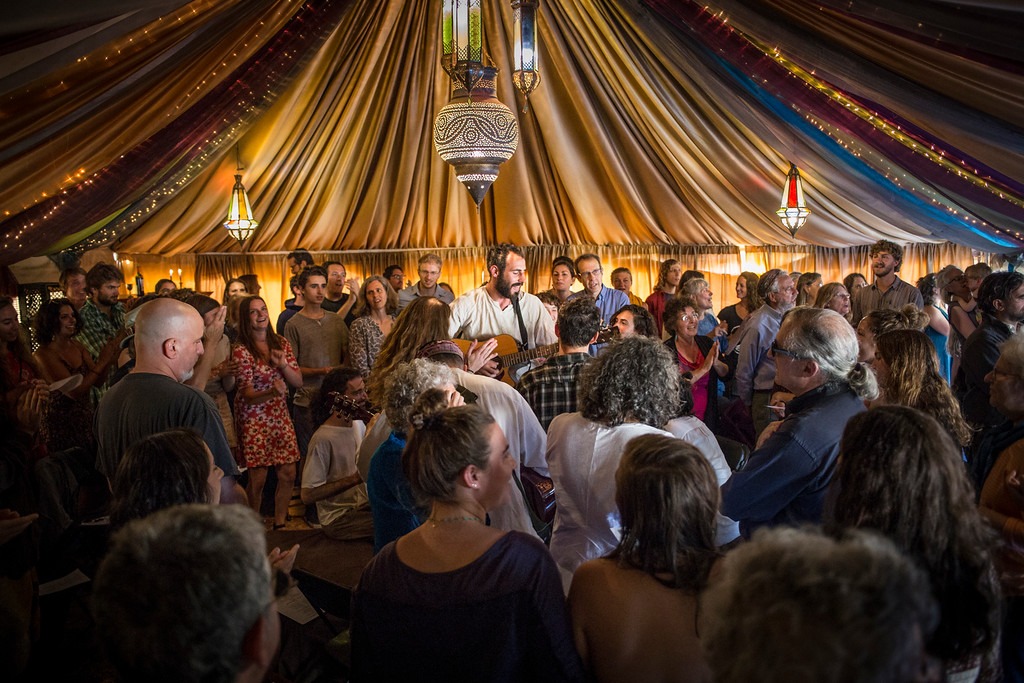