Too hot? Try some chilled soups with a Jewish twist

Chilled soups can be found throughout the Jewish food world. Eastern European beet borscht is probably the best known, but there are a lot of cold soups in other Jewish culinary traditions. These two recipes were inspired by dishes from Central Europe, the Middle East and North Africa.

Cold Tomato Soup with Shakshouka Flavors is reminiscent of Spanish gazpacho, but with the taste of the Middle Eastern and North African tomato-and-pepper dish popular in Israel.

I always thought traditional Hungarian cherry soup would make a better breakfast or dessert than appetizer, so my take on this classic is the Cherry Smoothie Bowl. Frozen cherries are puréed with yogurt and tart cherry juice to make a smoothie-like soup.

Be sure to taste and adjust seasonings just before serving either recipe, since cold dishes usually require additional flavoring.

Bring large pot of water to boil. Cut a large “X” about ¼ inch deep into the de-stemmed end of each tomato, add to pot, return to boil. Cover. Lower heat to simmer. Simmer 2 to 3 minutes until tomato skins are loosened. Remove tomatoes with slotted spoon to ice-water bath. Once tomatoes cool, peel, cut in half and squeeze out most of the seeds. Discard peels and seeds. Chop tomato flesh into ¼-inch pieces.

Cover and reduce heat to keep at simmer, stirring occasionally. Simmer 25 minutes. Let cool. Purée half the soup in blender and return to pot. Chill, covered, until cold. (May be made a day ahead.) Taste. Adjust salt and other seasonings if needed. Serve cold with desired garnishes.

Note: Za’atar is a Middle Eastern seasoning mix sold in specialty stores and some supermarkets. Substitute oregano if unavailable.

In a blender jar, place 2 cups cherries, cherry juice, lemon juice (use 1 Tbs. if using tart cherry juice, 2 Tbs. if using regular cherry juice), cinnamon and half the yogurt. Blend well. Taste. Add agave as desired. Blend again. Pour into storage container. Roughly chop 1½ cups of the remaining frozen cherries and add to container. Cover container and chill, if not serving immediately. (May be made a day ahead.) Stir well before serving and taste. Add more agave or lemon juice as needed. Serve chilled in bowls garnished with remaining yogurt, cherries and the mint.

Note: Choose yogurt with little added sugar (or none) and no artificial sweeteners. 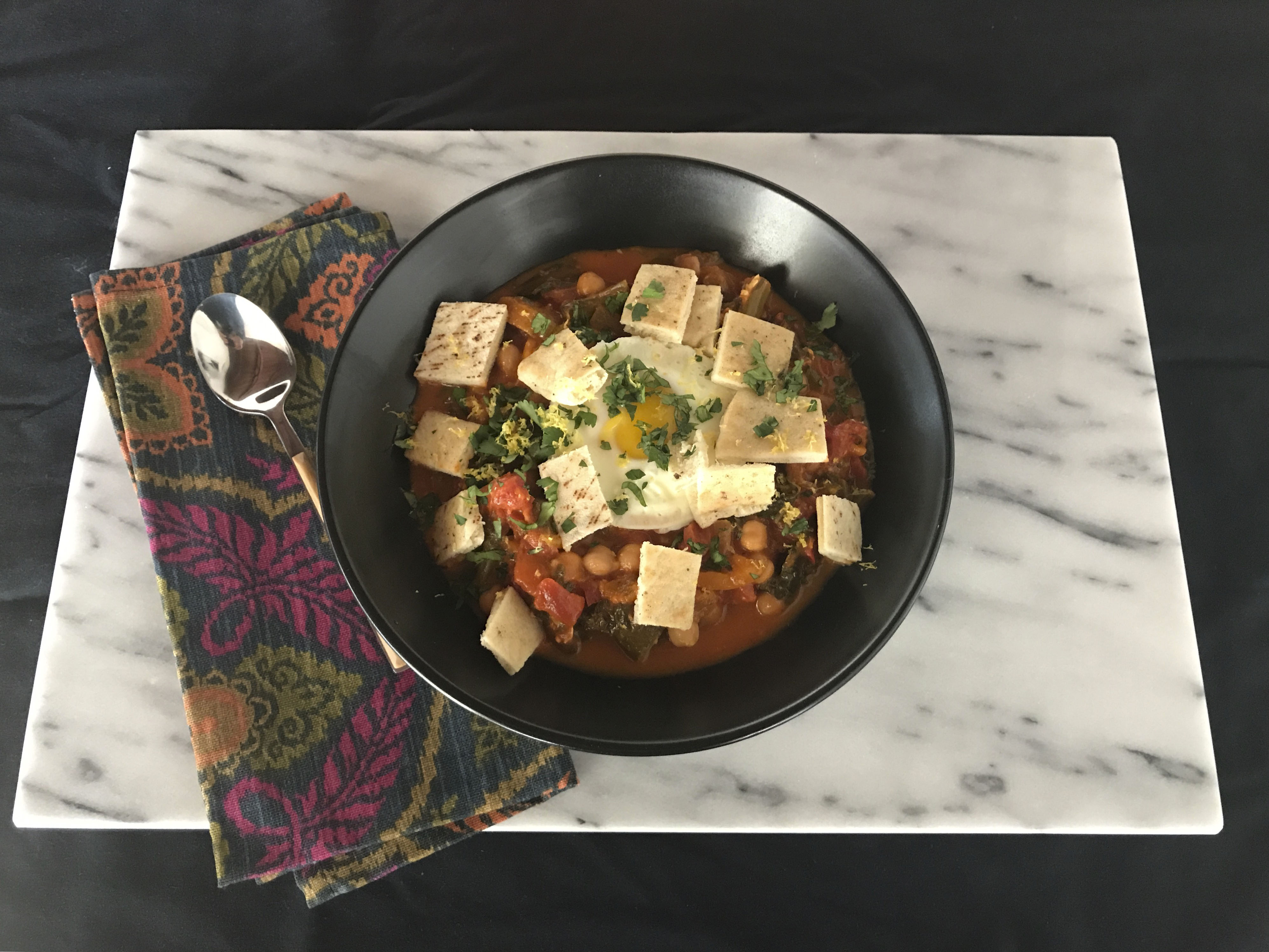 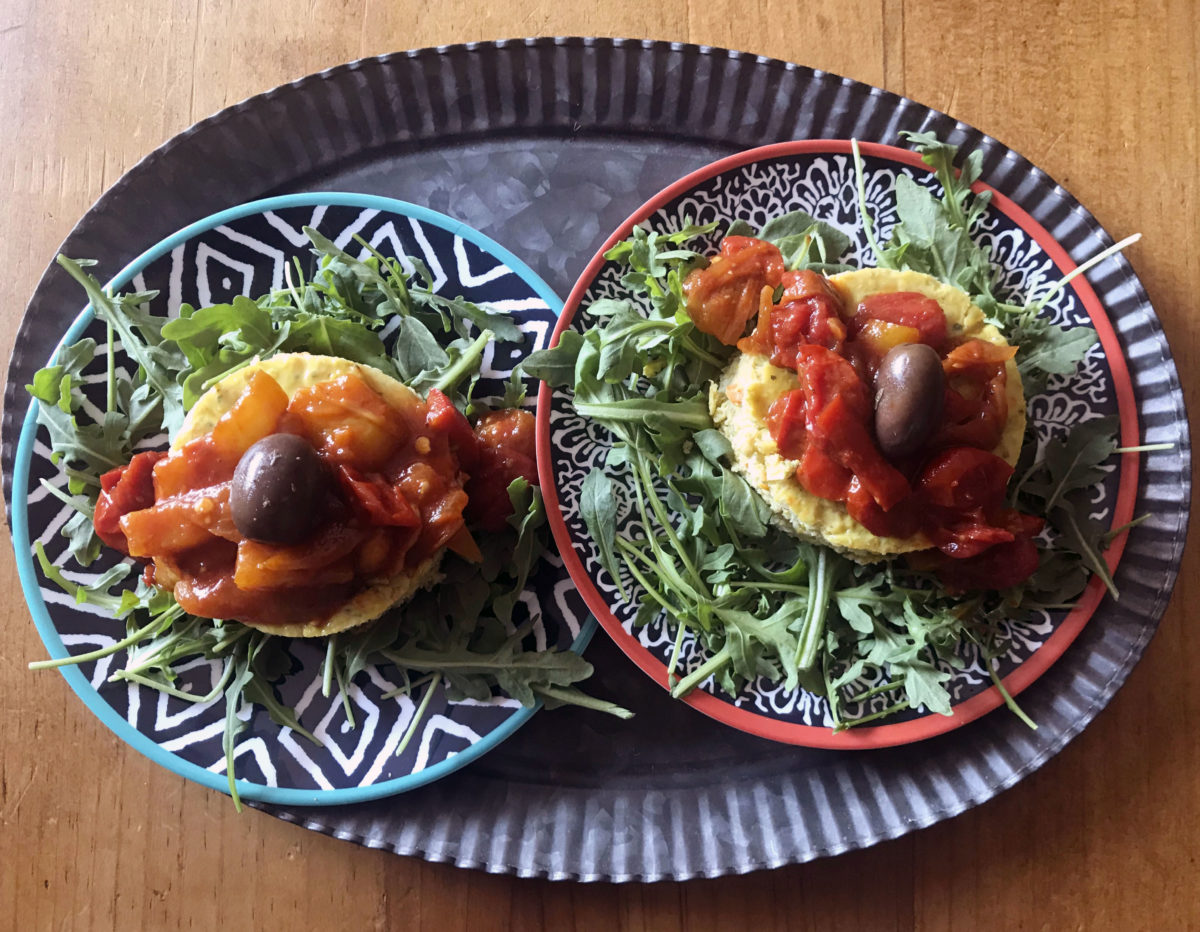