An Israeli chef is flying to the Bay Area next month to cook a series of 15-course dinners in Sunnyvale, and it’s all because of Instagram.

When Omer Artun, a Turkish-born tech CEO based in Los Gatos, saw Avner Laskin’s vegetable-forward food on the popular photo-sharing app, he was smitten. And even though he’d never actually tasted Laskin’s food, Artun took a leap of faith and extended an invitation for the French-trained chef and baker to come cook in the Bay Area.

While not a trained chef himself, Artun has a longtime passion for food. He was introduced to Jewish cuisine and culture growing up in Istanbul, attending a high school where a third of the students were Jewish. He went on to cook at pop-ups for his Turkish friends while he was getting his Ph.D. at Brown University. As his interest developed, he noticed that many dishes considered classic Turkish dishes actually came from Sephardic Jews.

Now an investor in the Sunnyvale restaurant Meyhouse Anatolian Kitchen, Artun and his business partner have been putting on a series of events where food is served meyhane style — Turkish tapas — with small dishes shared among friends, over drinks, often with live music. Sometimes it’s at the restaurants, other times off-site. The venture is called the Levantine Food Co.

“A lot of dishes are influenced by the Sephardic Jews, the Greeks, the Armenians, the Turks and the Kurds,” he said. “We are a civilization that’s thousands of years old. I don’t want to call it just Turkish.”

Artun has noticed that many of the customers are Israelis longing for a taste of home. While the two cuisines are different, they use many of the same ingredients and have a similar sensibility.

“My whole goal in life, with all the fighting going on and people not liking each other, I want to solve that through food and music,” Artun said. “If you break bread together, you don’t break glass. That’s my whole thing.”

Laskin feels similarly. “I believe food is a language that brings people together,” he says on his website.

Artun first heard about Laskin, then owner of the Tel Aviv restaurant Rak HaYom, through his business partner’s wife after she took a cooking class from the Israeli chef in Boston.

After four years of following Laskin on Instagram and salivating over his cuisine, Artun made his offer: Airfare and expenses would be paid if he’d agree to come cook a weekend’s worth of his modern Israeli cuisine.

“I liked how at his restaurant, he cooked whatever is fresh that day and created his menus from there,” Artun said. “His food looks like it has a very similar sensibility to mine; it’s not overly fussy. You just let good ingredients shine. Also, if you just look at his face, and the way he talks, I just love the guy. He’s a warm, friendly person.”

When the offer came, and Laskin learned more about Artun’s background and motivation, it was easy to say yes.

“Of course I’m doing it, because the story is amazing,” Laskin said. “This is exactly everything I believe in. Food is stronger than any religion or nationality. It’s a language of its own. With food there’s no conflict, as everyone wants to eat well.”

With the dinners still a month away, he isn’t ready to say too much about the menu, which will be influenced by what’s in season. Artun will procure all of the best ingredients, and Laskin will do most of the heavy lifting in the kitchen, with Artun helping out.

“My dishes are based on vegetables,” Laskin said. “I’m not vegetarian or vegan, I eat everything, but vegetables are the king of the kitchen. I put my vegetables in the center and think about what meat or fish will go with it later.”

Like most Mediterranean chefs, he chooses olive oil over butter and prefers cooking over a wood fire.

Laskin is also excited about the collaboration because Turkish cuisine has a rich history of its own.

“Traditional Turkish cuisine goes way back, while Israel is a very young country; its cuisine is not bound to any tradition. It’s open and daring. It will be very interesting to combine aspects of traditional Turkish food with modern Israeli food. I’m curious to see what we’ll come up with together.”

Avner Laskin’s 15-course “Modern Israeli Cuisine” will be held Nov. 1-3 with two seatings each evening at 6:30 and 9 p.m. $100; tickets at levantinefood.com/events. 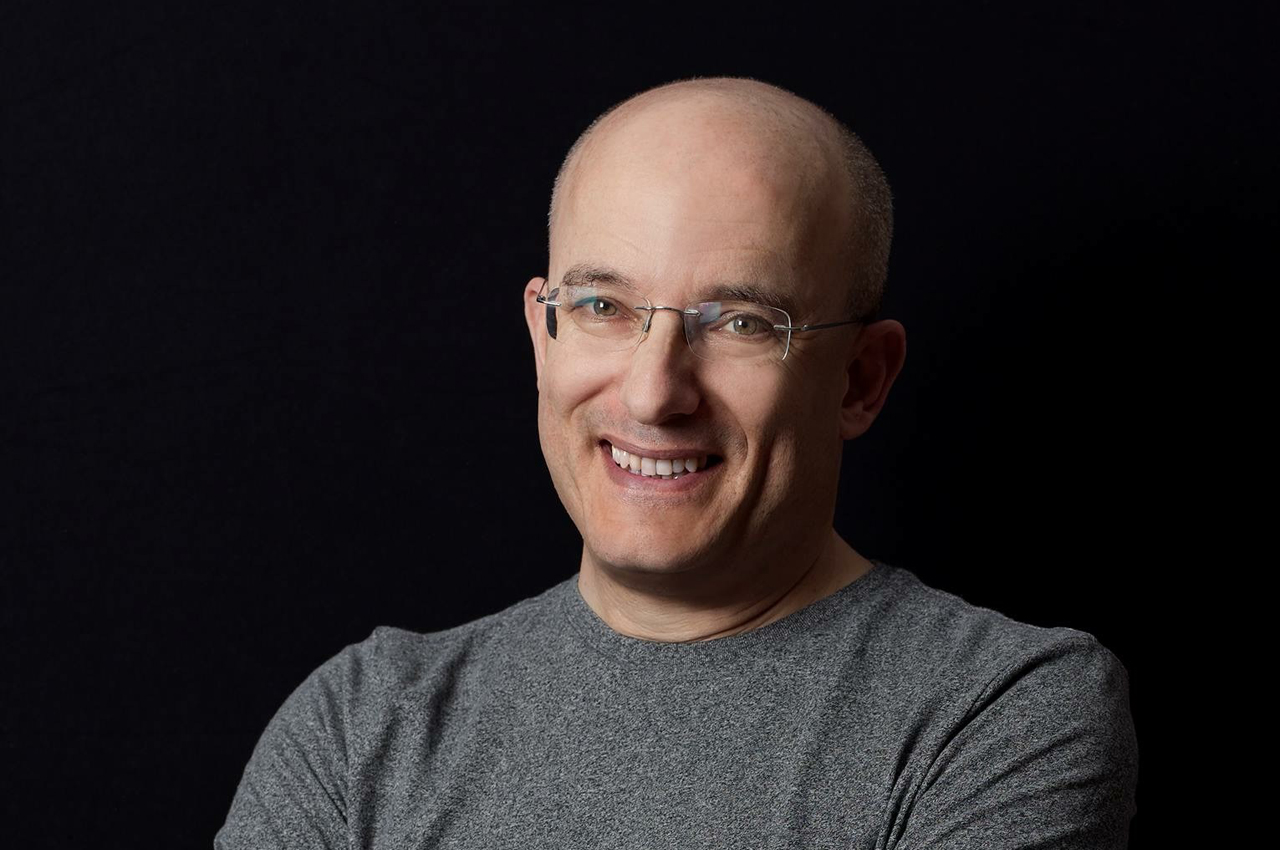 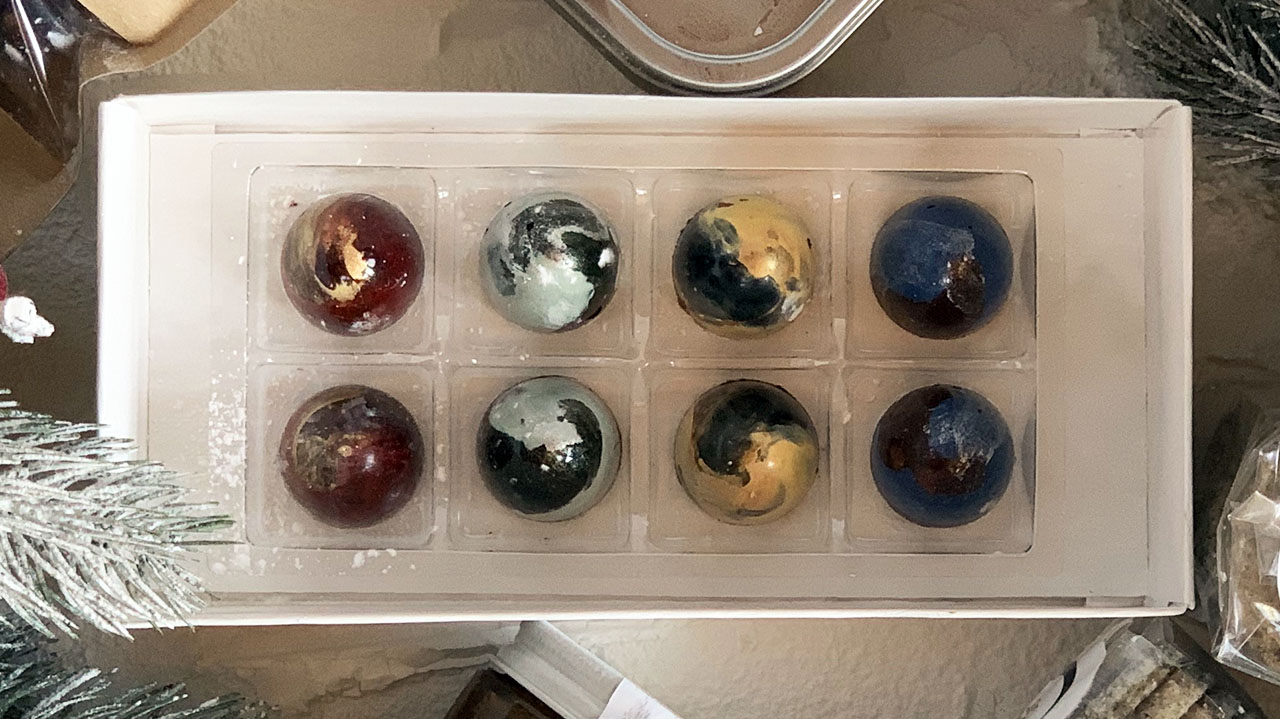