Why we must forge new paths in Jewish education

Not long ago, a young man at a protest rally held up a placard that read, “This is Why I Went to Hebrew School.” The policy he was protesting did not directly involve Jews.

The idea that Jewish education prepares the student for life by enabling them to interpret the world through a Jewish lens has long been a desired outcome of Jewish education.

In pre-modern times, Jews lived segregated. Preparation for life meant preparation for Jewish life, and Jewish education aimed to teach students how to think, feel, act and live Jewishly. Our tradition holds that such learning prepares one for living a good life.

This changed when becoming American was the primary objective of most newcomers and their families. But with Jews’ success at this endeavor came an ambivalence, especially among Jewish leaders: Were we becoming too American? At what cost?

The fear of assimilation was a fear of loss. A zero-sum game, becoming more American seemed less Jewish. Jewish education was identified as the instrument to stem the tidal wave of assimilation.

In my Jewish education, I learned that I was connected with the Jewish people, and membership in this club was important. I learned I had obligations, that I am my brothers’ (and sisters’) keeper.

Those enduring lessons were not surprising given that fear of loss, a fear heightened by the experience of the Holocaust.

But it was not until I was an adult that I learned that Judaism had great value to offer my life.

Times have changed. Assimilation is for most Jews a relic; most parents desire their Jewishness to be experienced in harmony with, not in contradistinction to, their Americanness.

Students seek learning that can help them address the challenges of this brave and confusing new world. They seek religious education that helps them understand how and what it means to live well and how to engage with the world and contribute to its repair. Thinking, acting and living Jewishly can help with that; indeed, it was designed to do just that.

Jewish education, like Judaism itself, has always evolved and adapted to the times. It must continue to do so if it is to be effective — both in educational outcomes and in reaching this generation of students.

New approaches are responding to these needs, reflecting the growing maturity of American Judaism. In some respects, they signal a return to more traditional aims of teaching how to think, feel, act and live Jewishly.

It’s about the learner. “Ask not what Judaism can do for you,” my teachers paraphrased JFK, “but what you can do for the Jewish people.” Obligation is important, but it must not obscure the many ways that Jewish learning can benefit the learner. Our tradition calls us to be open to the joy and wonder surrounding us. My teachers taught me that “doing Jewish” was what I was supposed to do. Students can learn that “doing Jewish” is what they get to do.

Jewish learning is sparking a flame, not filling a pail. My early Jewish education mostly consisted of rabbis and teachers telling me what and how to think. This flies in the face of what we know today. Students learn best as active partners in constructing their learning. This is how great learning works, and also how Jewish civilization works. The Jewish people have engaged in an active dialectic with God and with one another ever since Abraham argued with God. Judaism, and Jewish learning, don’t work if we are passive.

Relationships matter. One does not “do Jewish” alone. Jewish learning involves learning to whose stories we belong, and what we owe to one another. Learning is social; traditional relational educational methods, such as havruta learning (with a partner) are spreading beyond yeshiva settings. How students develop relationships is itself an important component of this.

“This is why I went to Hebrew school.” Which brings us back to that young protester. Our students do not live in a vacuum. Ignoring the world around us misses what Jewish wisdom has to offer: a valuable lens to help our students interpret, understand and engage with the world.

The late educational philosopher Jonathan Woocher said Jewish learning must be life-centered — meaning it should relate to the prevailing concerns of the learner. This does not mean chasing the latest trend du jour. It means not “spending large amounts of time trying to answer questions that no one is asking, [ensuring] that genuine concerns — what is really on people’s minds — are being addressed.”

Two decades into the 21st century we’ve learned a lot about how Jewish learning must change in order to reach and teach the next generation. This involves not only teachers, but parents, clergy, everyone involved.

That is why we are gathering all educational stakeholders, along with the most creative educational minds from across North America, on Jan. 13 at the Hyatt Regency in San Francisco for an educational summit titled ELEVATE: Inspiring New Paths in Jewish Education. We hope you will join us. 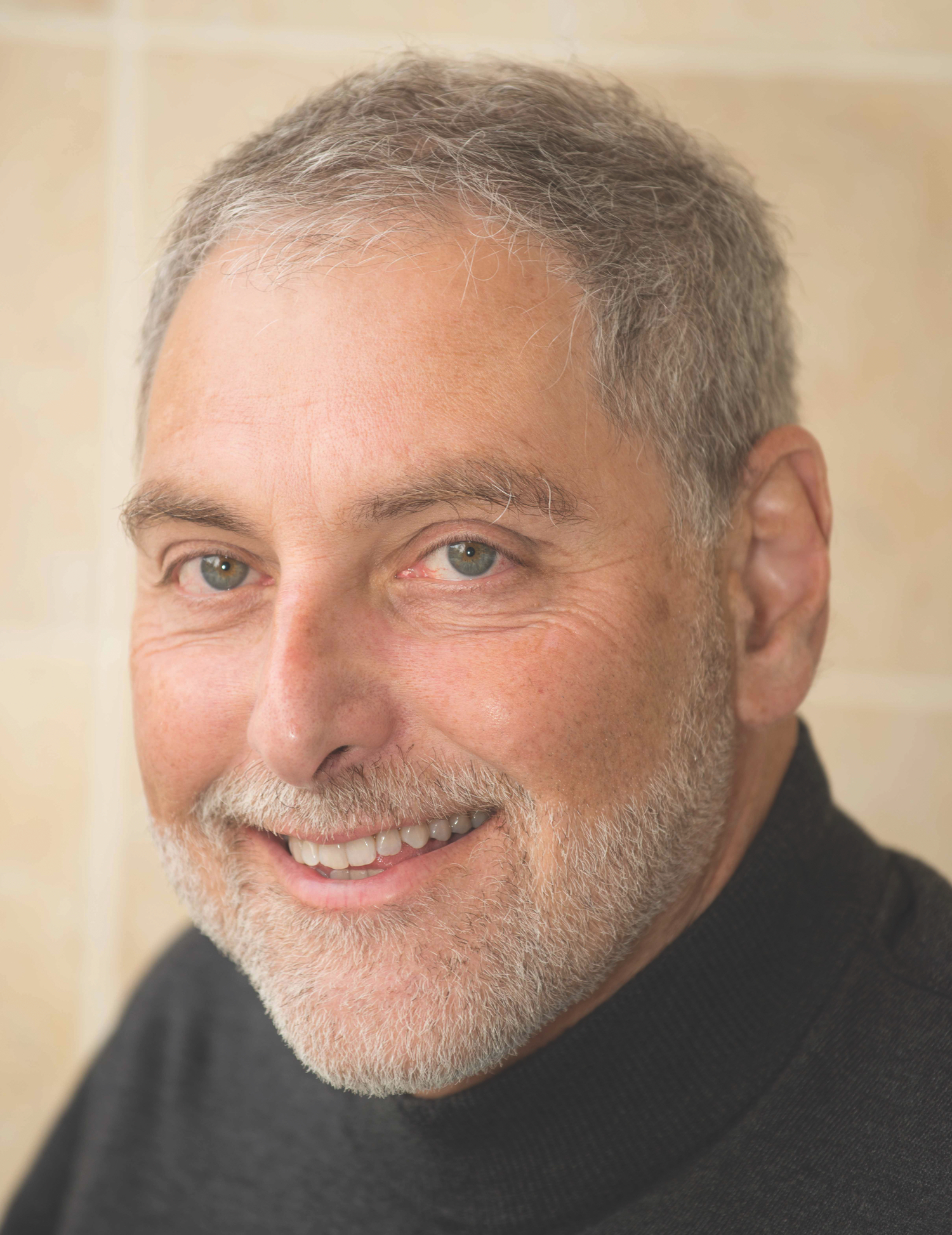 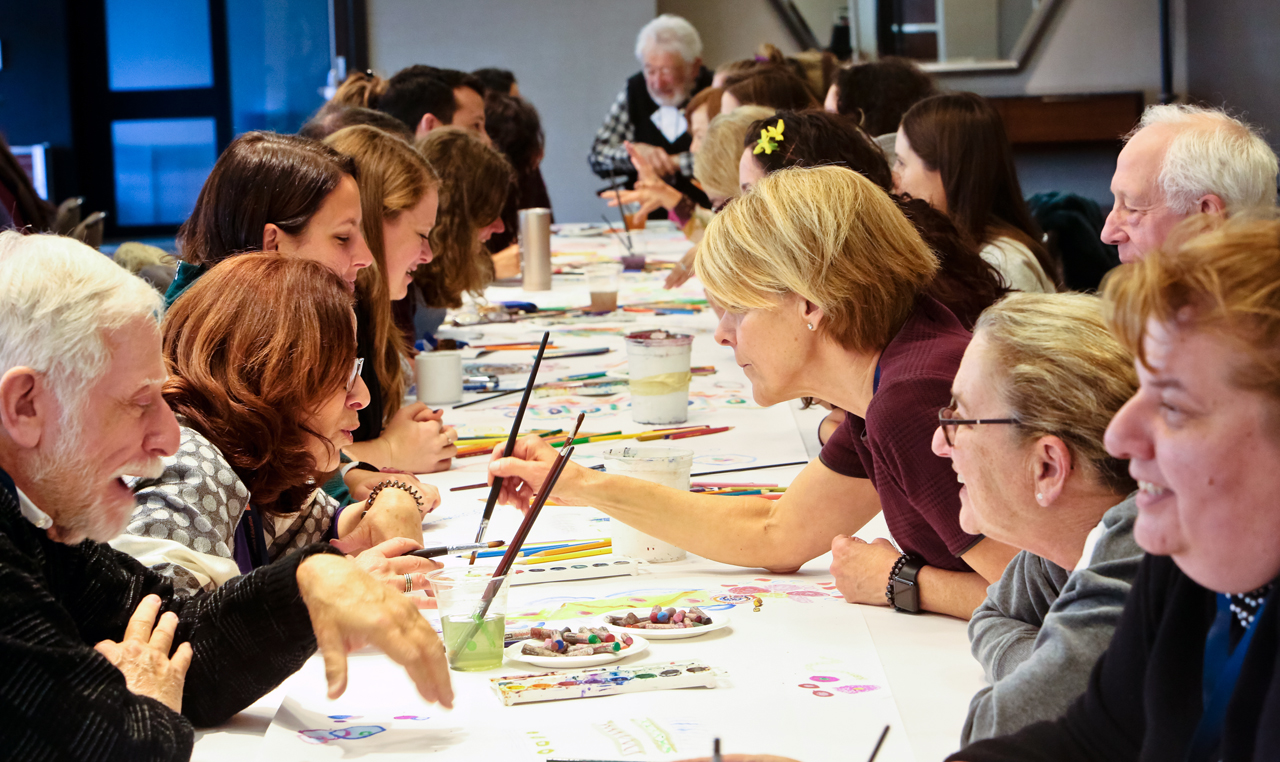