Now he takes care to watch the chips before they sizzle

“Hughie, where are the forks?”

It’s become an occupational hazard that when Hugh Groman caters an event at Temple Isaiah, the Lafayette synagogue where he became a bar mitzvah, inevitably someone will call him by his childhood name.

Groman, now 48 and owner of a Berkeley-based catering company, also has had to field jokes about the time one of his cooking projects went awry.

He was around 8 years old and had sliced some raw potatoes and put them in a pot full of oil on the stove to make his own potato chips. When they didn’t sizzle right away, he decided to go for a swim. His pool time was interrupted by white smoke pouring out of the kitchen.

His parents’ reaction: “They said we wanted to remodel the kitchen anyhow, and now the insurance will pay for it,” he said.

Groman is the youngest of four; in the early years of his life, his father owned Walnut Creek’s New York West, a New York-style Jewish deli. Even before the potato chip debacle, Groman was in the kitchen, and the interest stayed with him. But he didn’t think about being a chef until after college.

During high school he worked in a variety of restaurants jobs and believes his time waiting tables later helped inform his thoughts about hospitality.

“You learn a lot about people in waiting on them, what they like and their relationships to food. It’s very emotional,” he said.

Groman attended Yale University, thinking he’d become a therapist, and moved to New York. But assisting a psychologist changed his mind pretty quickly. He also considered and then decided against pursuing musical theater performance, another longtime passion of his.

“The only other thing I really wanted to do was cook, but I had been avoiding it,” said Groman. “I realized it was time to give it a try.”

It was 1995, and Groman’s friend was working at a just-opened restaurant called Gramercy Tavern. (Today it is a James Beard Award-winning restaurant with a Michelin star.)

Chef Tom Colicchio, now head judge on the popular Bravo reality competition “Top Chef,” interviewed him and offered him the job, even though he had little professional experience.

“I learned so much there,” he said. “It was almost painful because I wanted to be good and knew so little, and it was a really high-pressure situation.”

After working a few other kitchen jobs and opening a café in Brooklyn, in 2001 he came back to his native Bay Area, where he decided catering was the best place to use his talents and started the Hugh Groman Group.

“Catering is endlessly creative. There’s always a new project, and it’s all about hospitality,” said Groman. “I love that you’re taking care of your customer and your guests and your staff. There’s so much newness all the time in hospitality, with a new customer, a new venue, a new type of event, new ideas and new food.”

Groman describes his food as “mostly European with international and California influences.”

He started out with a high-end, full-service catering company. But after a few years, clients began asking for a drop-off service, and the answer was always no.

“I didn’t want to do chafing dishes with Sterno, as food tends to degrade when sitting there any period of time,” he said. “Also, I was certified as a green business, so I didn’t want to send plastic trays with plastic domed lids. They not only cheapen the experience but they’re an ecological mess, so I developed Greenleaf Platters to address that.”

Greenleaf drops off food that is served at room temperature on ceramic platters, and then picks up the platters after the event.

Phil’s Sliders is the counter-service restaurant he ran from 2011 to 2017 in downtown Berkeley, known for its sliders and house-made Tater Tots. Since closing the restaurant, he has continued catering events with its menu. (The Phil of the name is his father).

“Having owned a café, I still had more to learn about the restaurant business, and I wanted to be good at it,” he said. “But it was just too hard to make a profit and maintain the quality that I wanted.”

Still a performer, Groman greatly enjoys his monthly appearances on KTVU’s morning news show, in which he makes a few easy dishes and offers entertaining tips. He’s also working on a cookbook, one with stories and ideas about hospitality woven throughout.

Has today’s increase in dietary restrictions affected the catering industry? “It’s changed and it hasn’t,” Groman said. “Food has always been very personal and emotional for people. I welcome the challenge of big corporate events where you have to be sure that everyone’s covered.”

But he does draw the line somewhere.

“We can do anything, but when people can’t eat alliums, meaning onions, garlic, shallots, leeks, scallions and chives, this I can’t do,” he said. “You can’t take away all our tools.” 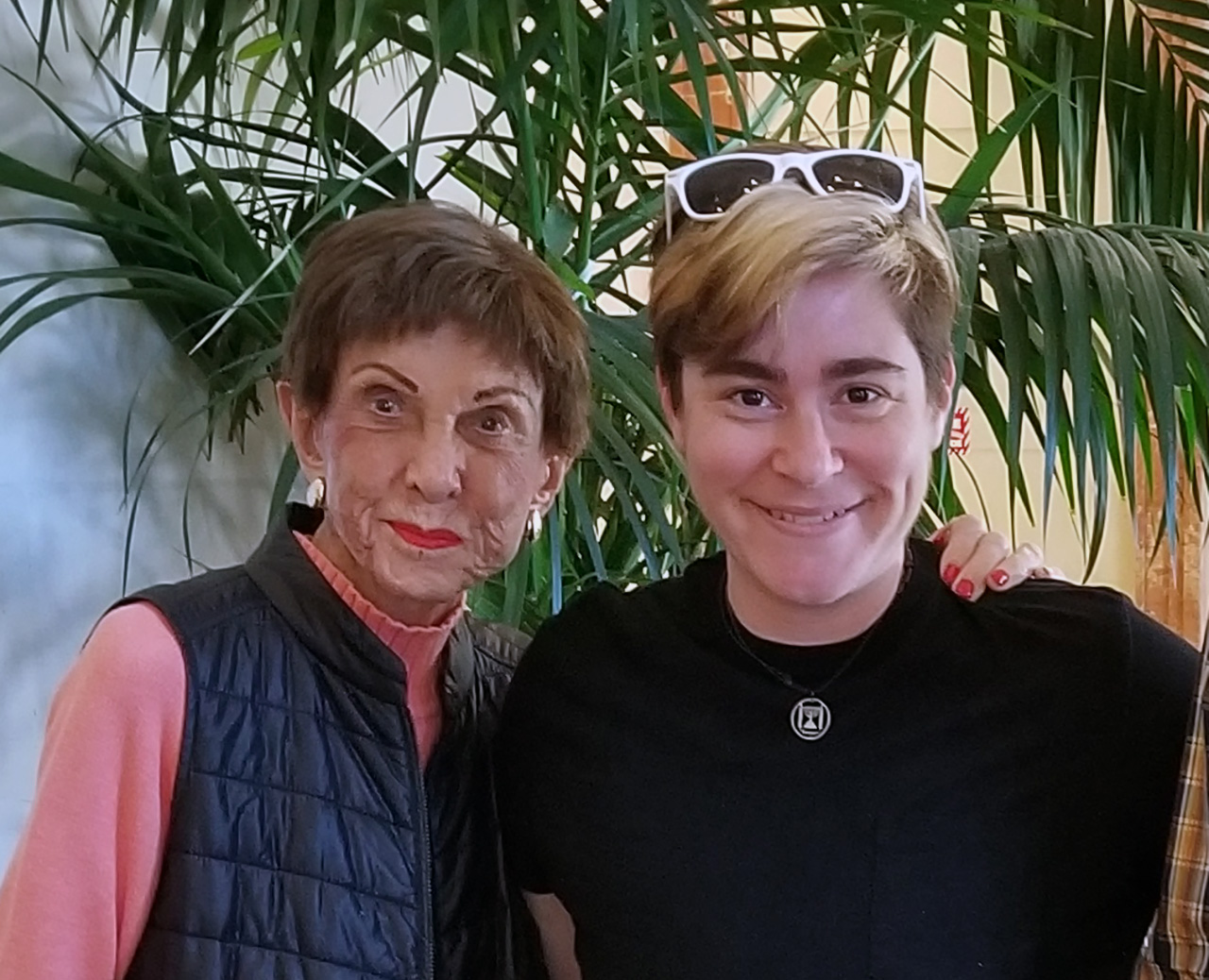