We are strong supporters of the ESMC draft, and we believe it’s critical for Jews and Jewish communities to support it.

Our support for the 582-page document doesn’t preclude some critique of parts of its content. But we believe our Jewish community needs to be able to join in partnership and solidarity with groups who are facing systemic injustice.

These broad coalitions may include perspectives on antisemitism or Israel/Palestine that might trouble some in the Jewish community. But that shouldn’t stand in the way of our larger shared purpose.

We believe there is a spiritual and moral call here to center the urgent needs of communities that experience the greatest harm and injustice in our society. And we believe this solidarity makes us safer, not more vulnerable.

According to the ESMC, “At its core, the field of Ethnic Studies is the interdisciplinary study of race, ethnicity, and indigeneity with an emphasis on experiences of people of color in the United States.”

In collaboration with the California Department of Education, this draft was developed by leading ethnic studies educators of color from throughout the state who have already demonstrated the transformative potential of ethnic studies at district and classroom levels (for example, in the often-cited Stanford report). We cannot afford a wholesale disregard for this expertise and guidance.

According to the state department of education, in 2018-19, 22.9 percent of California’s public-school students identified as “White not Hispanic.” Latino/a/x or Hispanic students make up 54.6 percent of the student population, Asians 9.3 percent, African Americans 5.4 percent, Filipinos 2.4 percent, American Indian or Alaskan Native .5 percent and Pacific Islanders .4 percent.

Jews make up about 3 percent of California’s total population, according to the Jewish Virtual Library citing “American Jewish Year Book 2018,” including people who share most or all of the ethnic identities listed above. And the majority of California’s Jews — likely 80 percent or so — are white and of Ashkenazi heritage.

In 1987, the California Department of Education published a Model Curriculum for Human Rights and Genocide, that deals extensively with antisemitism and the Holocaust. This curriculum continues to stand alongside the proposed ESMC draft.

As Jews, we often feel like we are part of a vulnerable minority because of our histories of trauma, the virulence of antisemitism in (mostly European) history, and more recently, by the increasing targeting of Jews by white nationalists in the United States.

But it’s essential that white Jews in the U.S. also embrace the truth of how our whiteness joins us to the dominant culture and its privileges in critical ways. White Jews hold the complex identities of being both part of the dominant culture and outside it, experiencing race-based, and often class-based, privilege while at the same time feeling vulnerable as a religious/cultural minority.

Most Jewish community objections to the ESMC draft that have been raised focus on a few sample (not mandatory) lesson plans that address the human rights abuses against Palestinians living under occupation by the state of Israel, and which comprise far less than 1 percent of the entire curriculum.

No one can deny that these human rights abuses have occurred, and continue to occur, that they are systemic in nature, and that Palestinians living under Israeli occupation face daily injustices. Palestinians who have sought refuge in the U.S., along with their relatives and descendants who live here, are entitled to tell their stories through their own eyes and in their own voices.

Acknowledging this injustice doesn’t erase Jewish history or anti-Jewish oppression or our real concerns about Jewish safety in a world with rising antisemitism. Suffering isn’t a zero-sum game. Our Jewish path to healing and to safety has to be a path of compassion for and listening to others’ stories, in addition to sharing our own stories and being heard.

Torah teaches us to draw on our past experiences of oppression and violence to open our hearts to everyone who experiences injustice. We believe our future as a community depends on our ability to do this, and supporting the overall ESMC draft is a powerful way to practice this spiritual and moral imperative. 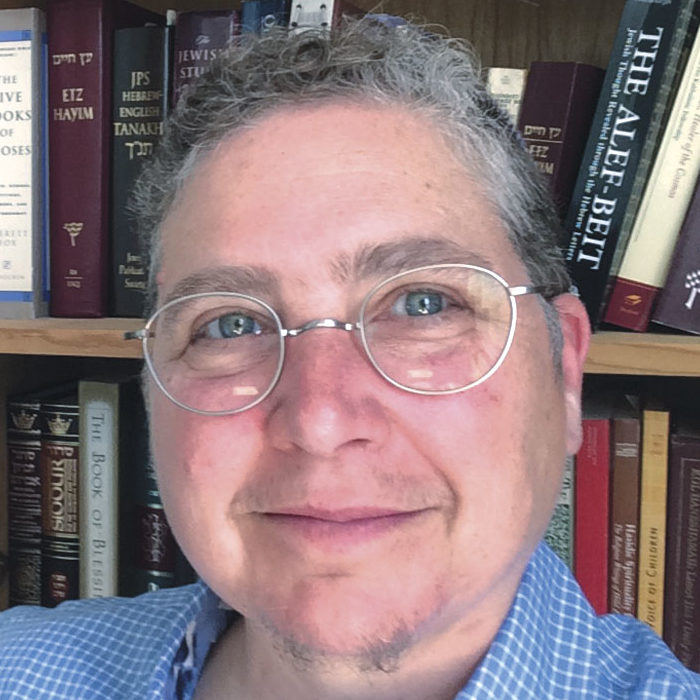 Rabbi Dev Noily is the Senior Rabbi of Kehilla Community Synagogue in Piedmont and a co-founder of Jews on Ohlone Land. 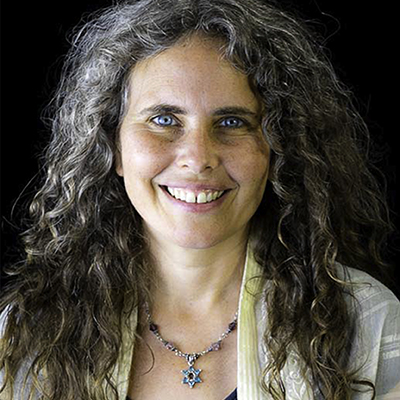