Israel prepared me for grad school in ways I never imagined

California, my home, employs more environmental engineers than any other state (likely because of its chronic drought).

Growing up, to me, Judaism meant lighting candles with my grandma for Hanukkah, welcoming Elijah with my extended family for Passover and hearing the riveting story of how my bubbe hid in a cemetery to escape pogroms in Russia. I grew up in a nonreligious and liberal community in Los Angeles where religion was hardly spoken of, letting Judaism and its significance to me slowly wander through my adolescence and early 20s.

A couple years ago, I was accepted to a master’s program at Stanford University — but I had zero practical experience in my field. I sought to build my resume with some fieldwork, and Israel seemed the ideal place to turn. Not only did it boast world-class water technology, but it also offered a unique opportunity for professional and personal growth.

I had wanted to return to Israel ever since my Birthright trip the year before. When I found a summer internship program with Masa Israel Journey — an organization founded by the Jewish Agency and government of Israel that offers young adults internships, academic study and fellowships in Israel — I sensed an opportunity to develop professionally through an experience that would quench my thirst for adventure.

Israel has tackled its water challenges by becoming a global leader in innovative water solutions, such as desalination and wastewater recycling. It exports its technology to countries around the globe. In March, the United States and Israel announced a joint $21.4 million consortium to develop new technologies to solve global water challenges.

Israel has achieved water security through water recycling, conservation and desalination. It recycles 90 percent of its wastewater for irrigation — nearly four times more than any other country. But Israel’s population is growing, and its precipitation is decreasing about 10 to 15 percent every 30 years because of climate change. To continue to provide the water its population needs, Israel must keep up its water treatment research.

Through the Onward Israel Masa Program, I interned at a cutting-edge water research lab at Ben-Gurion University of the Negev, where I worked with a team reclaiming resources from wastewater for agricultural fertilizer.

I knew Israel is at the forefront of water research. I didn’t know my internship in Israel would offer more freedom and responsibility than most recent graduates would ever receive at home or anywhere else in the world.

My team and I selected a meaningful challenge that I could tackle in three months and approach however I thought best. Without a rigid hierarchy, I was free to operate from internal motivation rather than external pressure. This trust and independence enabled me to gain valuable experience as I participated in a groundbreaking research study and developed a statistical analysis software that much of the team adopted.

At BGU, I met scholars from around the world. I collaborated with Ph.D.’s, postdocs and professors from Israel, Brazil, Ethiopia and the U.S. In addition to generously sharing their expertise and supporting my research, they became friends outside the lab. I even played Frisbee with the head of the lab and department, an accomplished academic with numerous publications to his name. I will treasure these connections forever.

For my internship research project, I worked on a wastewater resource recovery technology called HTC, hydrothermal carbonization, which is a glorified pressure-cooker that converts untreated wastewater into a solid product known as biochar and a nutrient-rich liquid phase. I performed lab experiments and wrote a statistical algorithm to analyze how different times and temperatures affected the process.

During my free time, I made the most of my time there. I took advantage of the ease and affordability of travel to see the length and breadth of the country. I tasted the food, attended concerts and joined a local language group at BGU where I exchanged English lessons for Hebrew lessons. I walked down 2,000-year-old streets and toured ruins from Roman times and earlier.

Through my Masa program, I became involved in community service by building benches (from pallets!) for a local park. I also learned about some of the first Ethiopian Jewish families to arrive in Israel. .

I returned to America enriched by my experiences in Israel in ways I had never imagined.

Besides an entry on my resume and a firsthand taste of water engineering, I had a head start on my master’s program. I had a research product I was proud of and could present to my classmates at Stanford. And I had connections with gifted academics around the world.

I entered graduate school with a big picture of the landscape of my field, the various career paths that exist, and the most important skills to pursue. This grounding enabled me to contemplate my professional direction, as well as giving me a taste of what it would be like to pursue a Ph.D.

By taking those four months before grad school to have an immersive and productive adventure, I gained a holistic growth experience that will forever be invaluable to my career and self-development. 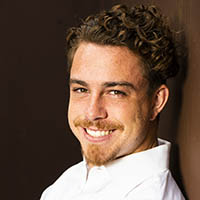 Hunter Johnson is an environmental engineering graduate student at Stanford University and an alumnus of the Onward Israel Masa Program. 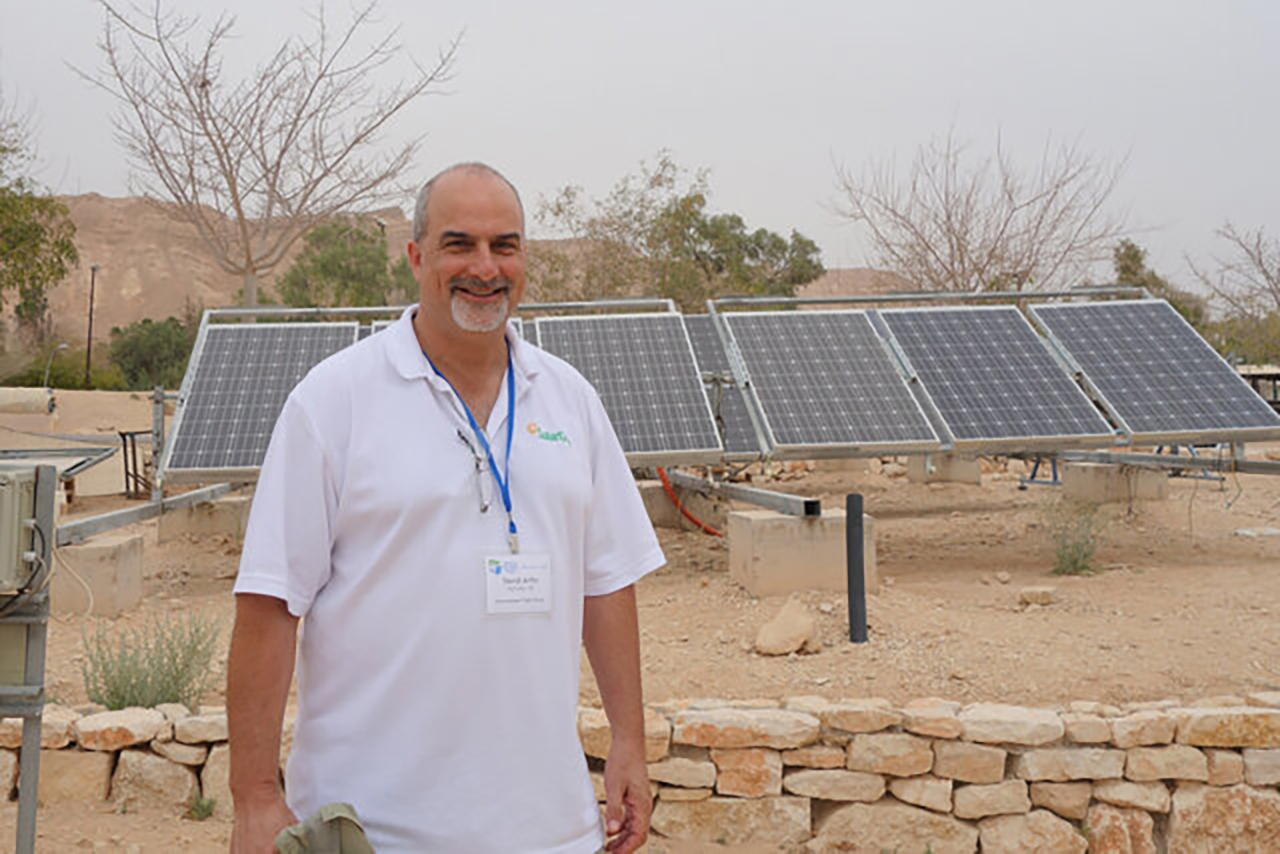