Recently I watched an online program of learning in memory of Rabbi Jonathan Sacks, former chief rabbi of the United Hebrew Congregations of the Commonwealth (a union of Orthodox synagogues).

The custom of studying Torah in someone’s memory is an ancient one. It demonstrates our power to encourage others to continue learning, even from the grave, and this was an especially fitting memorial for Rabbi Sacks, who died on Nov. 7.

The dozen or so speakers in the Dec. 20 presentation were all students of Rabbi Sacks, and each one offered personally resonant insights from his myriad writings and teachings. (Video of the 105-minute program is available here.)

The highlight of the evening for me was hearing my big brother, Rabbi Barry Kleinberg, share some of his reflections about Rabbi Sacks. Of all the things my brother said, the one that has stuck with me most was that, when he would meet with Rabbi Sacks, in addition to talking about Jewish matters, they would also speak about the Arsenal Football Club, a Premier League soccer team in North London, whose stadium wasn’t far from where my brother and I grew up.

When I was a teenager growing up in London, I attended JFS (Jews’ Free School) Secondary School. Founded in 1732, JFS is the oldest Jewish day school in the world, and I feel a great sense of pride at having attended it.

The Judaism in my parents’ home amounted to my mum taking the day off work on Yom Kippur and buying Rakusen’s matzah on Passover (though we continued to eat bread products and never had a seder).

Despite our family’s almost nonexistent Jewish observance, the physically threatening realities of antisemitism simply meant that one was safer attending a Jewish school than not, and so I attended JFS.

Toward the end of my high school days, I developed an increasing interest in Judaism and decided I wanted to spend a year studying in Israel to fill the cavernous gaps in my knowledge. However, ours was a poor, working-class family, and paying to send me to Israel simply was not possible.

Providentially, one of the teachers or administrators at JFS (the details are now lost to me) arranged for me to meet with Rabbi Sacks at his home in St. John’s Wood, a neighborhood in central London. It was a sunny day and we sat out in his garden facing one another. Orange juice and biscuits were served by his daughter, Dina, and he and I sat and talked for a couple of hours. At the end of the encounter, Rabbi Sacks looked at me and said, “The Anglo Jewish community will pay for you to study in Israel next year.”

That was more than 25 years ago. From that moment on, my life has been singularly devoted to the cause of Jewish education, either as a student, a teacher or an administrator — and sometimes all three at the same time!

Rabbi Sacks and I stayed in touch intermittently over the years. We once publicly debated the finer points of the philosopher Isaiah Berlin’s response to the question “Why be Jewish?” I was 23 years old and he was 51. The humility of his eager willingness to participate in the debate astounds me as I type this. And while I was in rabbinical school in New York, we would meet for breakfast when he travelled there for speaking engagements. When my wife and I moved to Arizona, I saw him once or twice for Passover at the Biltmore Hotel in Phoenix.

Over time, we lost contact. Rabbi Sacks was never my teacher and I was never his student, but he did for me the most important thing any teacher can ever do: He encouraged me.

Reflecting on that fateful day in his garden, I now realize that it is this, after all, that is the purpose of Jewish education: To encourage (le’oded in Hebrew). To be positively invested in the future of the person that stands before you.

For his encouragement, I am, and will forever be, grateful to Rabbi Sacks. May his memory encourage us all. 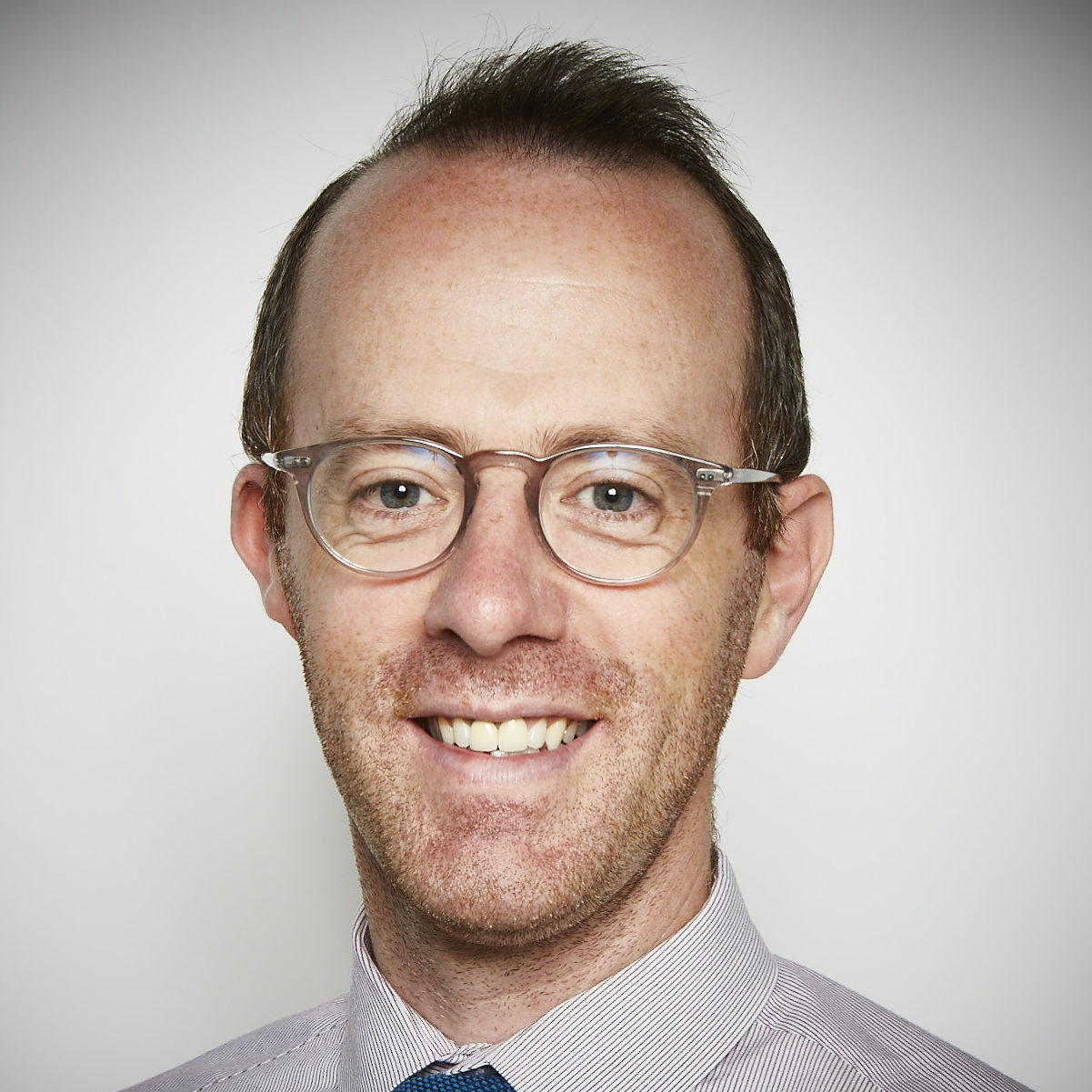