The irrelevance of day school Jewish studies, and how to fix the problem

I was a highly dedicated Jewish studies teacher at the time and was shocked by this.

Since then, however, my  continued journey to provide relevance in the Jewish studies classroom, and watching my kids go through Bay Area day schools, showed me why Steinhardt was right, and one approach to address it..

In 2009, I started teaching at Kehillah High in Palo Alto, after seven years of learning Torah in Israel, including a master’s in Jewish education from the Pardes Institute in Jerusalem.

On my first day at Kehillah, I was handed the names of the courses I would teach and left in a corner of a renovated building to figure out where to begin.

Only one course had a curriculum/reader of any kind; it was developed by the brilliant Noam Zion and published by the Shalom Hartman Institute. The title of the red-bound booklet matched the name of the course I was to teach: “The Origins of Human Violence.” It was substantial, full of Torah sources, exercises, lessons and discussion materials.

My first task was to hack it up into small pieces and make it relevant to 40 10th-grade students I had never met. However, as a novice teacher with payes, a long beard and lots of  nerves, I failed to focus on where and when my students were living.

That first year’s class was really raw, rough and raucous. Regardless, Kehillah slated the course for another year.

Maintaining the general approach and the strong basis in the same eight Torah verses, I revamped the curriculum while recalling the parting words I had heard from Susan Wall, head of the Pardes Educators Program: “Relevance, relevance, relevance.”

One of the first changes I made was to add a book to the reading list: “Dreams from the Monster Factory,” an honest look inside the prison system written by nationally recognized Bay Area expert Sunny Schwartz.

I put this into the curriculum to provide real, contemporary stories of violent offenders, creating a living access point for the students. These were true stories of violence, with names and places they knew in the Bay Area. And having Sunny speak to the class was an added bonus.

I taught this course each of my six years at Kehillah, and each time, I built upon student reactions from the previous year to deepen engagement. During my final three years, the students were transfixed by the course, deeply involved and really learning. It was a pleasure to teach.

Among many meaningful moments, I will never forget when the students were asked to choose between a world of innocence, with no sin and limited growth, or a world of sin, knowledge and unlimited growth. Almost the whole class chose the “real” world of knowledge, but one girl opted for innocence. When asked to justify their choices, the girl, with tear-filled eyes, said to the others: “How can you justify such suffering?”

I also showed “The Wave,” a short documentary about an experiment by a Palo Alto high school teacher that illustrated the willingness of even Bay Area young people to blindly follow orders.

My students were stunned to find that kids like themselves could become “evil.” The self-moderated, class circle discussions became even richer and more meaningful.

One of the final projects was for the students to watch the YouTube confession that the Isla Vista shooter taped and uploaded before his 2014 deadly rampage near UC Santa Barbara, which ended with him killing himself. As with every piece of media in the course, the students had to use the principles learned from the Torah verses and commentaries to identify and analyze the root causes of that atrocity.

I left full-time education in 2015 to pursue a career in renewable energy, but taught part time at day schools and synagogue Hebrew schools for another two years.

My own children were now growing up in local Jewish day schools, and through all of this experience I came to the conclusion that Jewish studies programs — at least from the middle grades and up — are usually not relevant at all.

Once the challah coming home on Fridays after school and the festival songs and performances wear off, our Jewish studies curricula are not meeting these tweens and teens in their worlds.

In response, students tend to see Jewish studies either as “Jewish lite” and unimportant, or heavy, irrelevant and boring.

Student appreciation for Torah and Jewish studies erodes each year. I was beginning to understand why my high-school students coming from Jewish middle schools called Jewish studies “Jew Class.”

What strikes me most is the unwillingness of Jewish day school administrators and Jewish studies teachers to openly discuss the difficulty of achieving relevance and engagement in our classes. I know how hard it is to accomplish, and at least half the classes I ever taught missed the mark, but I acknowledged it when I failed.

It’s also important to evaluate the risks of bringing relevant material to students and asking them to engage deeply and honestly with both their minds and hearts. In fact, when I talked with a prominent educator in Los Angeles about a radically relevant, social/emotional Jewish studies curriculum, he told me: “We just don’t have teachers trained to do that.”

That’s like a business saying it can’t make a profit because it doesn’t have the right employees.

When it comes to relevance in the Jewish day school, we need the Silicon Valley mindset of “fail fast” and go from there.

Trust and support the educators we have, yet challenge them through the inevitable trials of truly meeting these students.

To paraphrase a head of school’s statement to me: “Without a strong academic program, Jewish day schools would not exist, but without a strong, relevant Jewish studies program, we’d have no reason to exist.” 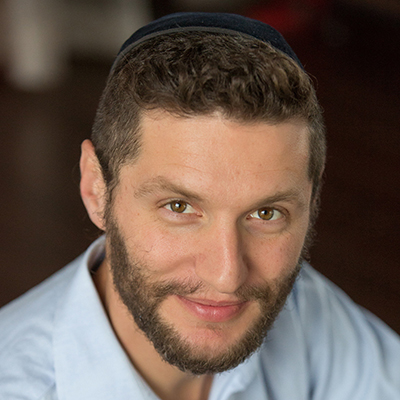 Micha Levin specializes in process improvement and customer engagement for renewable energy programs across the United States. He lives in Berkeley. 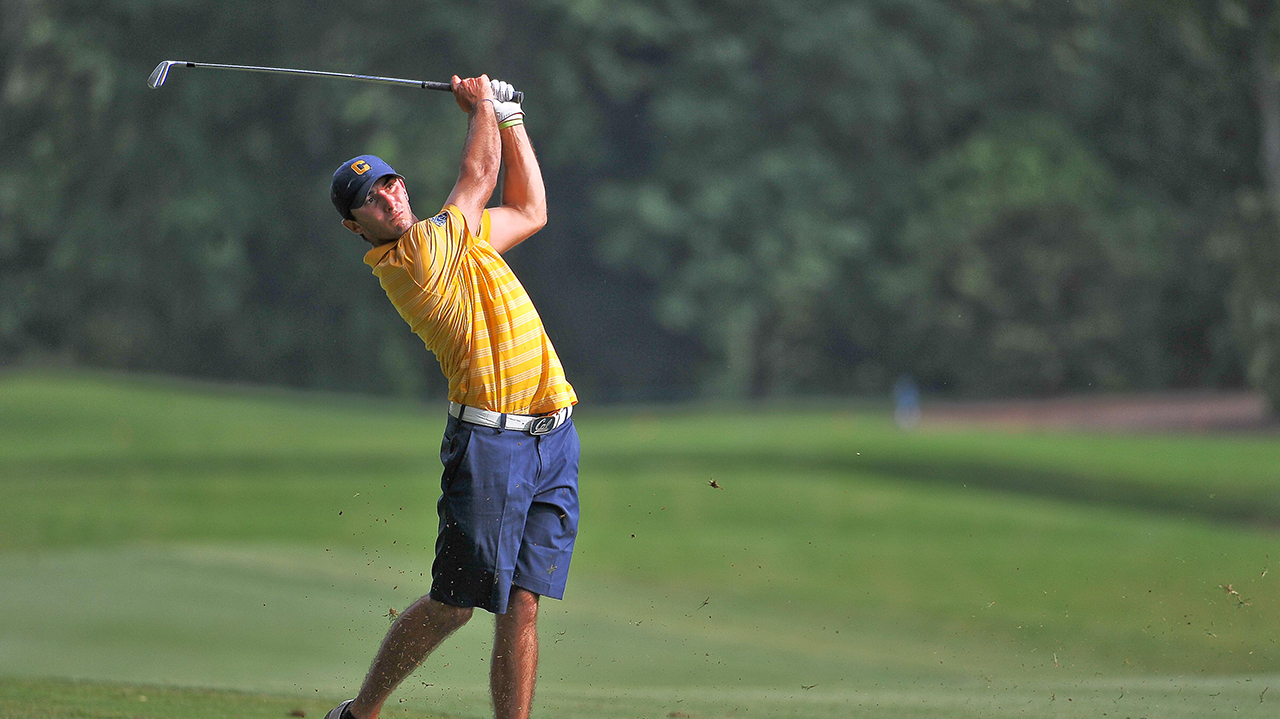