Gideon Hausner Jewish Day School in Palo Alto, a prominent K-8 institution attended by the families of some of Silicon Valley’s tech leaders, has hired a new head of school.

Rabbi Daniel Lehmann became the first Orthodox-trained rabbi to lead the school after starting work in July. And yet, he is not the first Lehmann to helm the community institution.

Lehmann’s parents, German immigrants who escaped the Holocaust, actually helped found what was then called the Mid-Peninsula Jewish Community Day School in the late 1980s (it opened its doors in 1990). Ninety-year-old Elizabeth Lehmann, who still lives in the Bay Area, was a teacher and one of its first principals, and the late Henry Lehmann was the school’s first treasurer.

In 1998 the couple donated $50,000 from German restitution funds to Hausner, and the school named its library — the Lehmann Library — after them.

“To be able to come to Hausner and rekindle that family connection — it’s really a perfect match,” the rabbi said.

Ordained at Yeshiva University in New York City, which houses an Orthodox seminary, Lehmann has nevertheless spent decades working in pluralistic Jewish day schools and colleges (meaning welcoming to Reform, Conservative, Orthodox and all types of Jews). He led the upper school at Beth Tfiloh, a Jewish day school outside Baltimore, in the mid-’90s before founding his own Jewish day school outside Boston. He then served for 10 years as the president of the multidenominational Hebrew College, in Newton, Massachusetts, a job he held until 2018.

The Hausner post marks a return to the familiar world of Jewish community education for Lehmann after a brief foray outside it. In 2018 the Graduate Theological Union, a renowned religious consortium of divinity colleges in Berkeley, hired Lehmann as its first Jewish (and first non-Christian) president.

Celebrated as a landmark for the consortium, Lehmann’s posting did not last long. His departure after roughly a year and a half was never fully explained by GTU nor Lehmann, but it came as the rabbi faced sharp criticism from some progressive alumni surrounding his support for Israel.

Danny had this track record of both creating, building and cultivating institutions that went on to be really important centers for their respective communities.

Of the experience, Lehmann said it furthered his appreciation for interreligious engagement.

“There are opportunities to do that here in the South Bay,” he said. “I’m interested in developing a network of religious schools across the religious spectrum.”

Considered a potent fundraiser, an institution builder and a formidable thinker with a Ph.D. from NYU, Lehmann’s hire this summer came after a six-month national search led by board members with the help of an outside headhunting agency.

“Danny had this track record of both creating, building and cultivating institutions that went on to be really important centers for their respective communities,” said Ronit Alcheck Bodner, president of Hausner’s board of directors. “He’s an idea machine.”

Since its founding in 1990 by a group of parents, including the Lehmanns, who “gathered in a Palo Alto living room,” according to Hausner’s website, the school has seen steady growth and today enrolls approximately 315 students. It was renamed in 2003 for the Israeli attorney general who led the prosecution against Adolf Eichmann in 1961.

Hausner’s enrollment numbers increased during the pandemic, Bodner said, which she attributed in part to the school’s easy adoption of digital tools such as videoconferencing (a Hausner parent served on the board of directors at San Jose-based Zoom) and its investment in safety by, for example, installing large outdoor tents.

Tuition costs between $33,000 and $37,000 per year for K-8 students (less for “transitional kindergarten” or TK). Last year the school distributed $1.3 million in scholarship funds to “over 30%” of families, it reported.

For Lehmann and his wife, Lisa Soleymani Lehmann, a doctor, it was a circuitous route back to the Bay Area, but a fitting one particularly considering the rabbi’s close family ties.

The couple spent time on opposite coasts while Lehmann led GTU — and Dr. Lehmann was an associate professor at Harvard Medical School.

Only after Lehmann left GTU in early 2020 did Dr. Lehmann land a job suitable to her interests and experience in the Bay Area. And quite a job it is: She is now the director of bioethics at Google, a new position.

The Hausner role became available soon after. “We decided — let’s go with that,” he said. “We both could work in Palo Alto and continue interesting, new chapters in our careers.”

Lehmann takes over from interim head Carol Piraino, who succeeded David Zimand in 2020. Zimand spent four years leading Hausner before heading to Seattle, where he is now head of school at the Seattle Jewish Community School.

Lehmann laid out an ambitious vision for Hausner, even as it began an academic year complicated by the lingering effects of the pandemic and its attendant mask requirements and vaccine rules. The first day of school was on Tuesday.

“We really need to focus our energies on academic distinctiveness, innovation, and creativity at the highest levels of quality,” he said. “We’re living in an environment in which there are very high standards. People come with expectations that need to be met. And our obligation as a Jewish school is to exceed those expectations.” 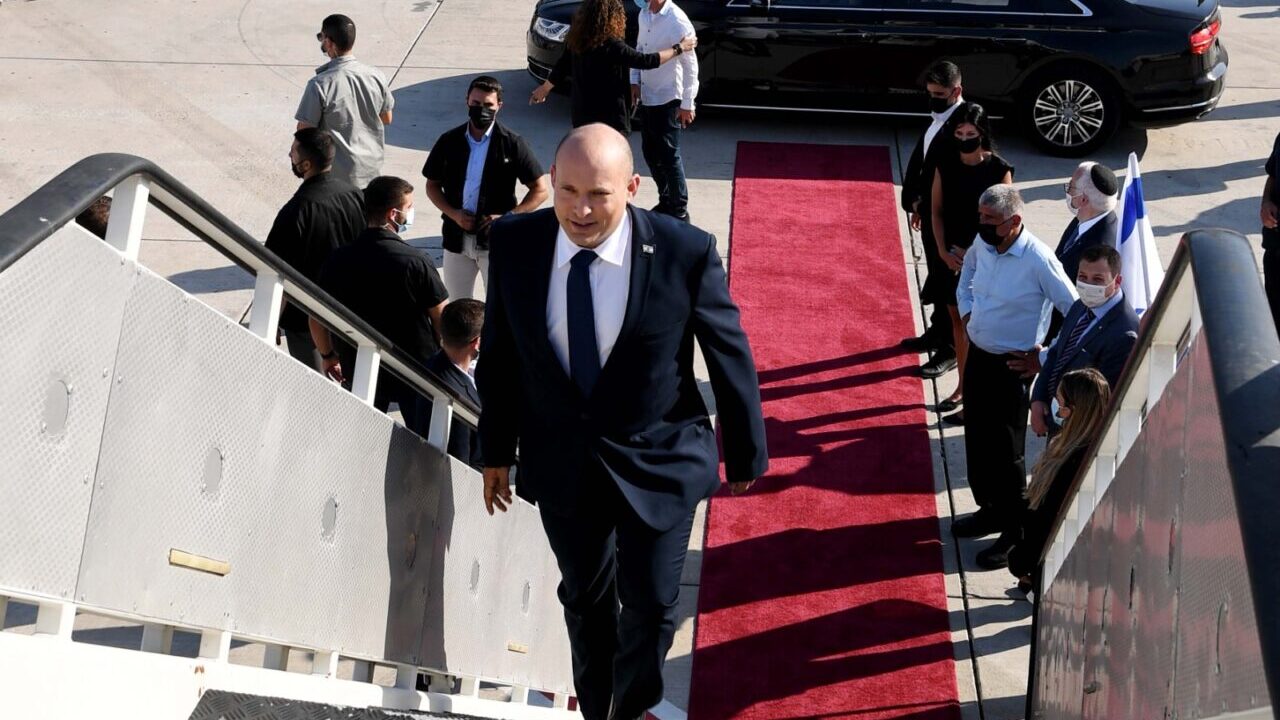 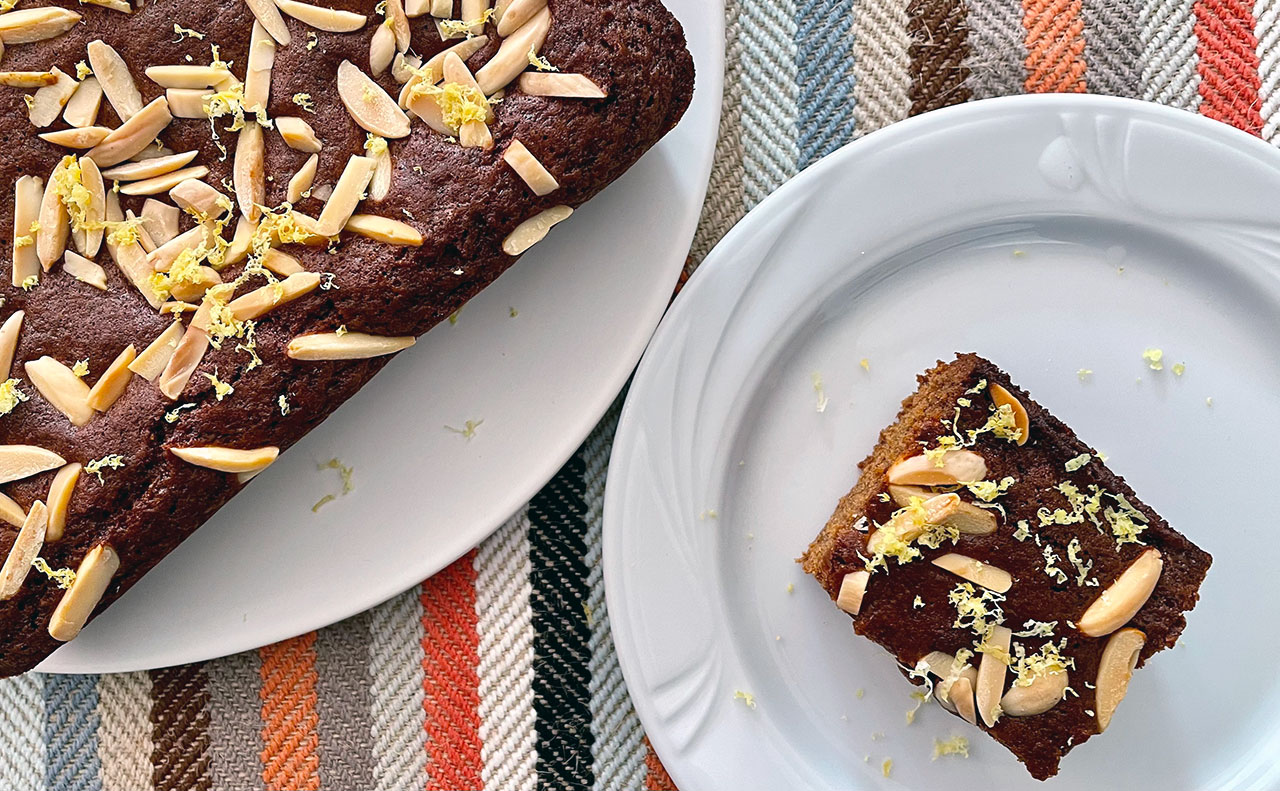 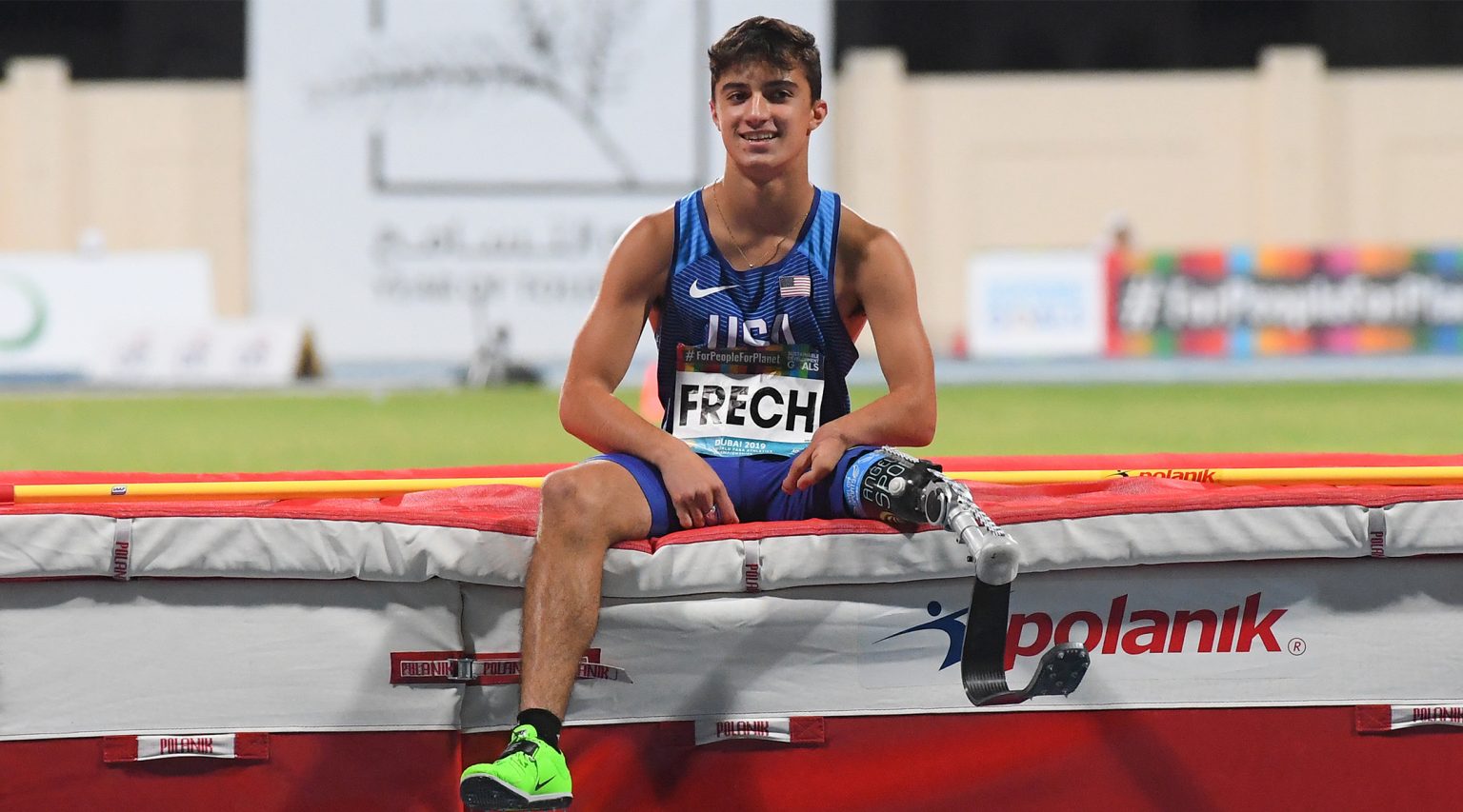 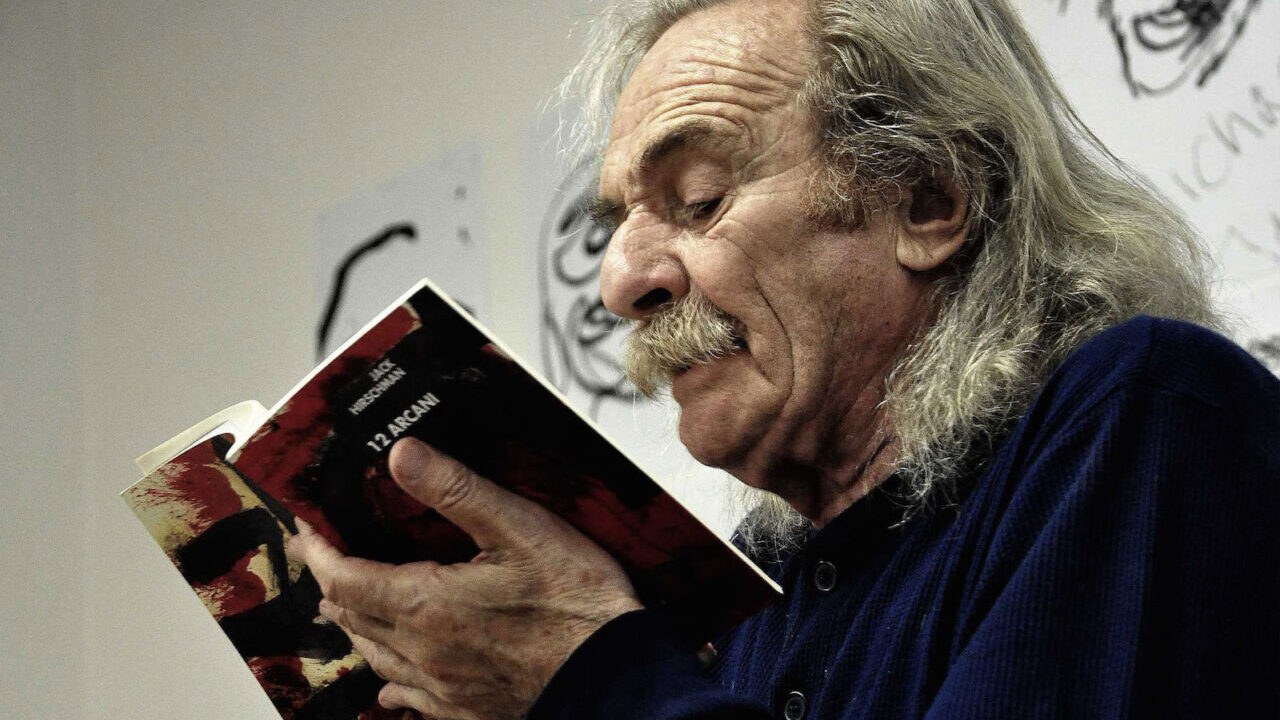