It’s back! New Lehrhaus to kick off first classes next month

While the Bay Area community was still mourning the loss of beloved Jewish educational organization HaMaqom, known for 45 years as Lehrhaus Judaica, educators Rachel and David Biale quickly took action, emailing former teachers and notable names from the local Jewish community to see if there was a way to raise a new Lehrhaus from the ashes.

“Nearly 50 of them responded,” David Biale said. “They were eager to teach, the majority of them for free.”

Now their quick response is bearing fruit. “New Lehrhaus” has announced lectures, workshops and courses beginning on Oct. 27, kicking off with a lecture by historian Fred Rosenbaum, who founded Lehrhaus Judaica in Berkeley in 1974.

“It’s so gratifying,” said David Biale. “Lehrhaus is truly a beloved institution in the Bay Area.”

The first class will cover the history of Lehrhaus Judaica as well as the institution that inspired it. The groundbreaking school for Jewish learning founded in 1920 in Frankfurt, Germany, was known as the freies jüdisches Lehrhaus, or Jewish House of Free Study.

Other lectures on the schedule include a talk on Nov. 17 by Building Jewish Bridges director Dawn Kepler (a J. columnist) on interfaith homes. And on Dec. 8, sociologists Bruce Haynes and Bruce Phillips will look at the most recent research on Jews of color in a talk titled “What Color Is Your Kippah.”

Besides one-off talks, courses will be taught by a range of scholars, such as award-winning author and academic Robert Alter and UC Berkeley Jewish studies professor Ron Hendel. Rachel Gross of San Francisco State University will talk about American Jewish food. Classes on Biblical Hebrew, modern Hebrew and Yiddish will be offered, and the well-loved Talmud circles will keep going under the New Lehrhaus umbrella, co-sponsored by JCCs in San Francisco, Palo Alto and San Rafael.

While information for upcoming New Lehrhaus classes is already available on the website, Biale said there’s no online signup yet. But anyone interested can get on the mailing list, and information about registration will be sent as soon as it’s available.

Before its closure, the original Lehrhaus/HaMaqom served more than 100,000 students and offered more than 7,500 courses over the years. Rosenbaum retired in 2017, after more than 40 years steering the organization. He was replaced by Rabbi Jeremy Morrison, under whom Lehrhaus changed its name to “HaMaqom | The Place.” Then in March of 2021, Rabbi Ruth Adar took over as executive director. In June, she told J. that although attendance was up during Covid, running the organization online became more expensive.

“We had made great strides over the last year, but I had serious questions,” Adar told J. “When I looked at it, I realized it was not financially sustainable.”

HaMaqom announced its closure in June of this year. Within weeks, the Biales had announced the new initiative. David Biale said the surge of enthusiasm was “gratifying.”

“It’s a testament to how beloved the former Lehrhaus Judaica was in the community,” he said. 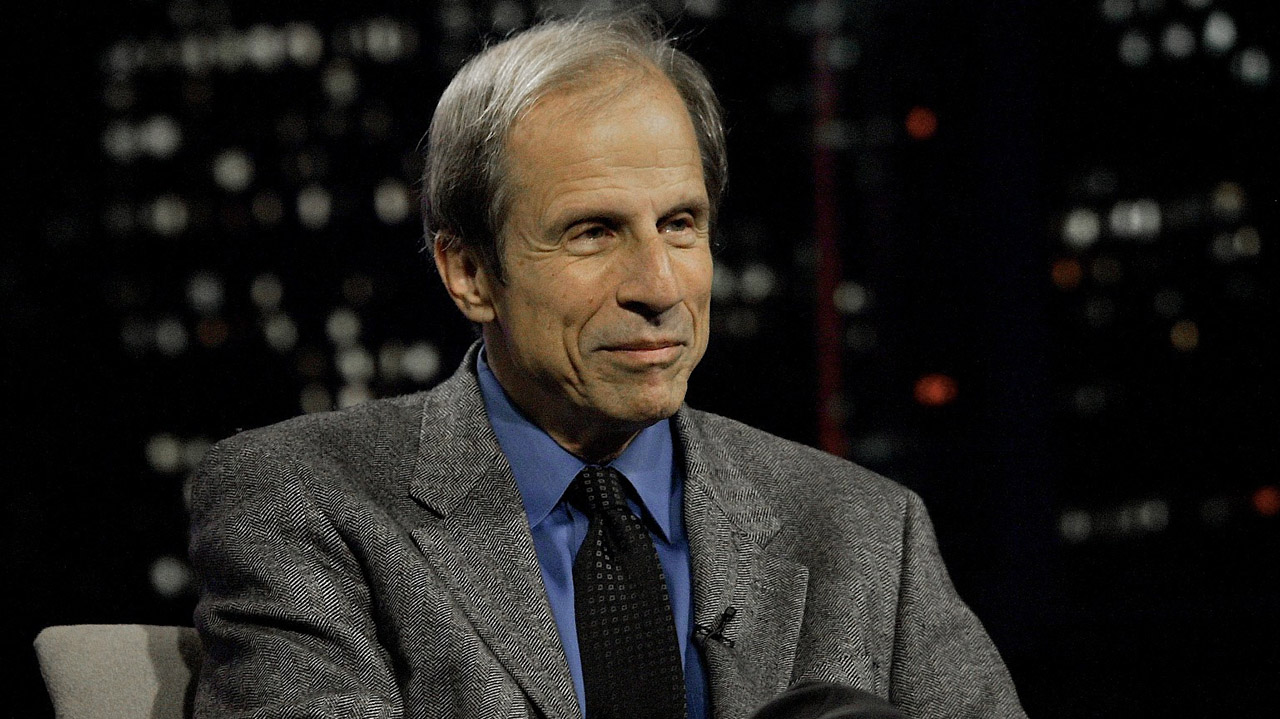