For the first time in 20 years, Berkeley Bowl had to go without its small supply of kosher etrogs this Sukkot, due to an earlier than usual Jewish holiday season and an extreme heat wave in the Central Valley.

With a jam-packed growing season and a heat-stricken crop, Greg Kirkpatrick, whose family ranch supplies the supermarket, said he was forced to focus on his main business — wholesaling etrogs to New Jersey — while leaving his small but eager Bay Area customer base without California-grown fruit.

Kirkpatrick and his family run Lindcove Ranch, one of the country’s only commercial etrog farms, located in Exeter in Tulare County. He said that with the seven-day Sukkot holiday starting on Sept. 20 this year, there was intense pressure to produce the fruit earlier than usual in the growing cycle.

“This is a fruit that wants to be mature in our climate in about November, so we’re always trying to push things along,” Kirkpatrick said. “Then when the heat hits, the trees kind of just shut down.”

These pressures forced Kirkpatrick to cull around 10,000 baby etrogs early in the season to encourage the growth of larger etrogs that would be ready for market in time.

“It’s always a very high-risk adventure,” he said of growing etrogs in California. “I spent every dime I had. I couldn’t have made another payroll until we started to get some citron income.”

Among the small community of Bay Area Jews who rely on his locally grown citrons, a species that includes Sukkot-specific etrogs, is Congregation Beth Emek in Pleasanton, which until this year had ordered around a dozen etrogs annually from Lindcove Ranch.

“It meant a lot to us to have something that was local [without an] enormous carbon footprint on a holiday that celebrates our relationship to the Earth,” Rabbi Larry Milder of Beth Emek said. “I call it farm-to-shul.”

Milder, who ordered this year’s etrogs from an East Coast supplier, said some members of his congregation may have decided to forgo buying the fruit without a locally sourced option. “A couple of people who thought [getting local etrogs] was the coolest thing ever might have chosen to not pay the price for ordering” from out of state, he said.

Kirkpatrick’s father, John, started growing etrogs at his property in Exeter by chance. In the 1980s, a yeshiva student called him out of the blue, asking if he would be interested in growing the fruit, which often carries a hefty retail price tag, sometimes more than $100 apiece. Now his etrogs are used around the country.

On Friday, Greg Kirkpatrick, who is not Jewish, was just coming up for air after the Sukkot rush and dealing with unpaid bills.

“I never get my bills paid during the [Jewish] holidays because I’m just so focused on getting fruit processed,” he said.

He had yet to speak with Milder, but he did say he felt bad about not being able to supply Beth Emek this year. “If you talk to him, send my apologies, please,” Kirkpatrick said. “But we’ll be there next year.” 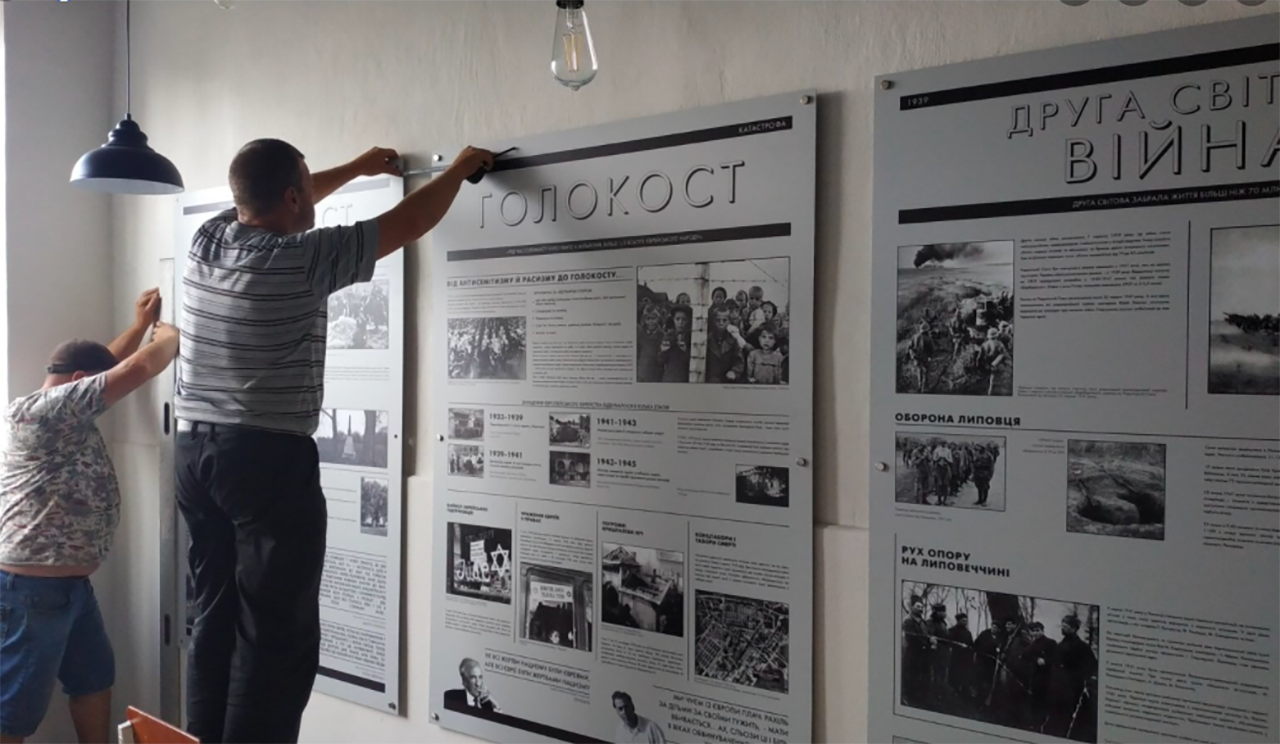 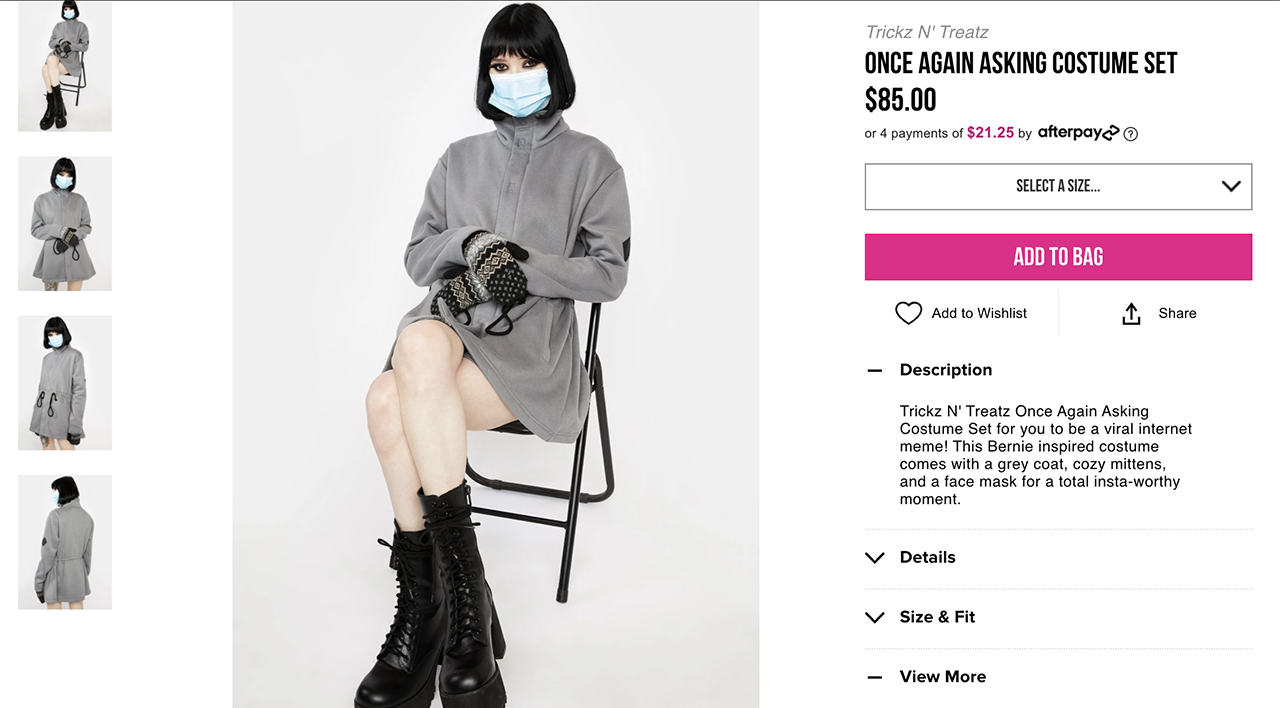