President Biden’s decision to withhold U.S. diplomatic participation from the 2022 Winter Olympics in Beijing, while allowing athletes to take part, confronts America’s pole-vaulters and shot-putters with a familiar moral dilemma: Should sports and politics mix?

It’s a shame that the president has decided to limit his response to Chinese human rights abuses to such a halfway measure. After all, the diplomatic ceremonies that take place at the Olympics are the least important parts of the event; it’s the athletic competition that matters. Permitting the American athletes to go to China will undercut the power of the Biden administration’s diplomatic gesture.

Now the moral burden shifts to the athletes themselves — just as it did in 1936.

When the Roosevelt administration declined to boycott that year’s Summer Olympics in Nazi Germany, American Jewish organizations, the NAACP, and other groups appealed to U.S. athletes to refuse to go to Berlin, as a protest against the persecution of German Jews.

Sadly, only a handful of athletes were prepared to forgo the rewards of that year’s Olympics competition and speak out against oppression: sprinter Herman Neugass, swimming coach Charlotte Epstein, track and field stars Syd Koff, Lillian Copeland, Milton Green and Norman Cahners, the Long Island University Blackbirds’ basketball team and speedskater Jack Shea (the 1936 Winter Games also were held in Germany). Their sacrifices deserve to be remembered and honored.

Over the years, nearly all athletes continued to adhere to the notion that sports and politics shouldn’t mix. On the eve of the 2008 Summer Olympics in Beijing, speedskater Joey Cheek, a gold medalist in the 2006 Winter Games in Italy, urged athletes to speak out against China’s support of the Sudanese government, which was sponsoring the Arab militias that were carrying out genocide in Darfur. A few athletes expressed sympathy for Cheek’s efforts regarding Darfur, but no participating Olympians publicly criticized the Chinese government or boycotted the Games.

Recently, however, the consensus against mixing sports and politics has begun to crack. When controversy erupted over a new immigration law in Arizona in 2010, the Phoenix Suns basketball team donned uniforms with their team name written in Spanish as a gesture of solidarity with the state’s Latino community. In 2016, San Francisco 49ers quarterback Colin Kaepernick refused to stand for the national anthem as a protest against racism in U.S. society.

Last year, the dam finally broke. When racial justice protests erupted across the country, professional sports leagues jumped in. The National Basketball Association postponed playoff games to protest the Jacob Blake shooting in Kenosha, Wisconsin. The National Football League painted the words “End Racism” in the end zones of its teams’ fields. Naomi Osaka, a highly ranked tennis player, refused to take part in a scheduled semifinal in a non-major tournament in New York. “Before I am an athlete, I am a Black woman,” Osaka said. “And as a Black woman, I feel as though there are much more important matters at hand.”

The trend continued this past year, with Major League Baseball withdrawing its All-Star Game from Atlanta to protest recently adopted voting laws in Georgia.

But not every cause has stirred consciences in the world of sports, especially when lucrative business deals are at stake — such as the NBA’s burgeoning relationship with the Chinese government. When Houston Rockets general manager Daryl Morey tweeted a six-word protest against Chinese oppression of Hong Kong in 2019, the Rockets’ owner forced him to recant, and some high-profile players publicly defended China.

RELATED: Safe in the Bay Area, a Uyghur fears for his family at home

Whatever one thinks of the merits of a particular issue or a particular type of protest, athletes who speak out are advancing an important principle: Social justice should not stop at the border.

Genocide abroad should matter just as much to every American as immigration laws or race relations at home do. The U.S. government has determined that the Chinese regime is carrying out “ongoing genocide” against its Muslim Uyghur citizens. According to the United States Holocaust Memorial Museum, China’s “crimes against humanity” include “forced sterilization, sexual violence, enslavement, torture, forcible transfer, persecution, and imprisonment or other severe deprivation of physical liberty.”

Celebrities such as athletes are in a unique position to do something about human rights because, for better or for worse, celebrities have influence. Young people look up to them. So it matters whether they use their fame strictly for personal gain, or also use it to fight against injustice. It mattered when Babe Ruth signed on to a protest in 1942 by German Americans against “the Hitler policy of cold-blooded extermination of the Jews of Europe.” And, conversely, it matters that NBA star LeBron James publicly opposed criticism of the oppressive Chinese regime.

The Chinese government sees the Olympics as an opportunity to improve its image and push human rights concerns out of the limelight. Athletes who travel to Beijing in the coming weeks (the opening ceremonies are scheduled for Feb. 4, 2022) will be making a statement by their very presence. In effect, they will be saying: Nothing to see here, folks; let the Games begin!

Tennis star Osaka was right: There are “much more important matters” in the world than throwing touchdown passes, hitting home runs or winning at Wimbledon. It’s refreshing to hear an athlete articulate that important principle. But will any Olympians have the moral courage to apply it to China’s genocide of the Uyghurs? 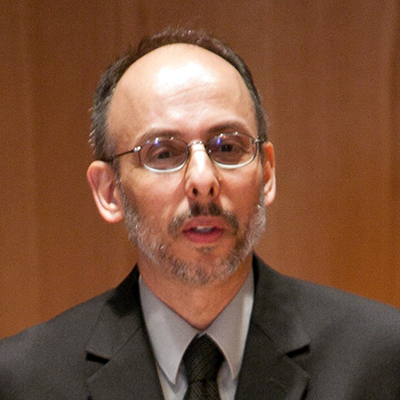 Rafael Medoff is founding director of the David S. Wyman Institute for Holocaust Studies and author of more than 20 books about Jewish history and the Holocaust. 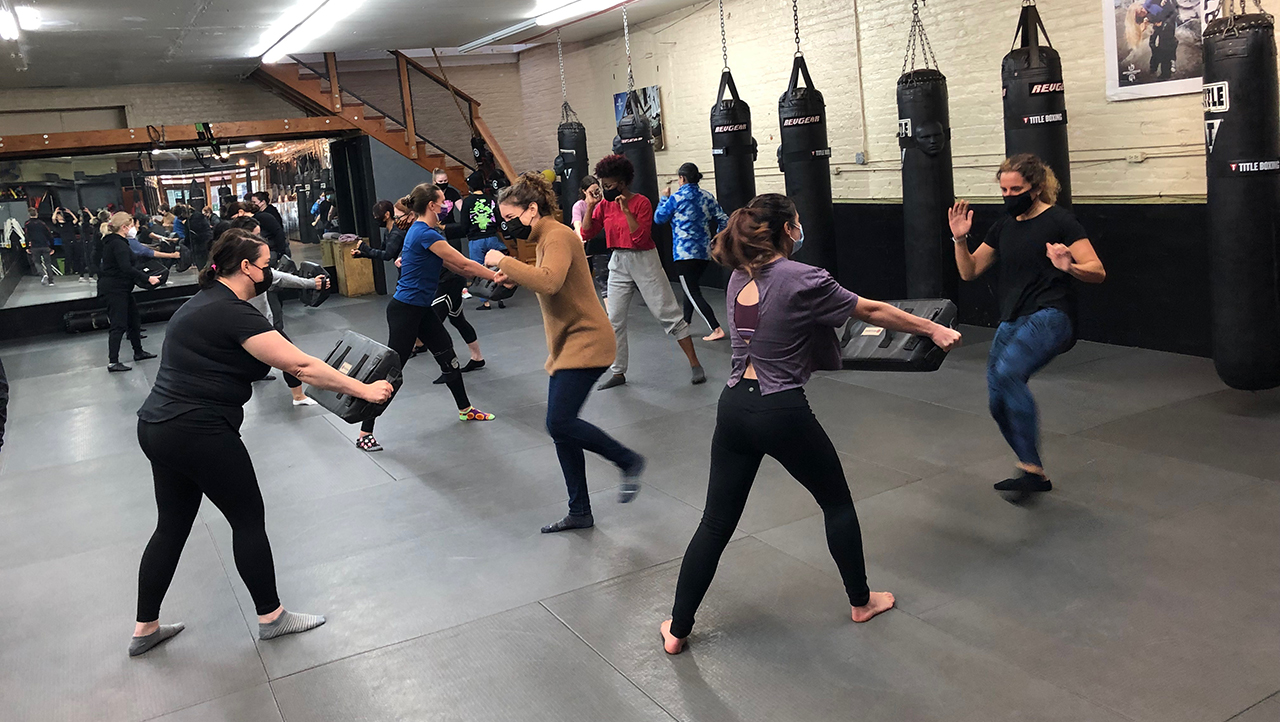 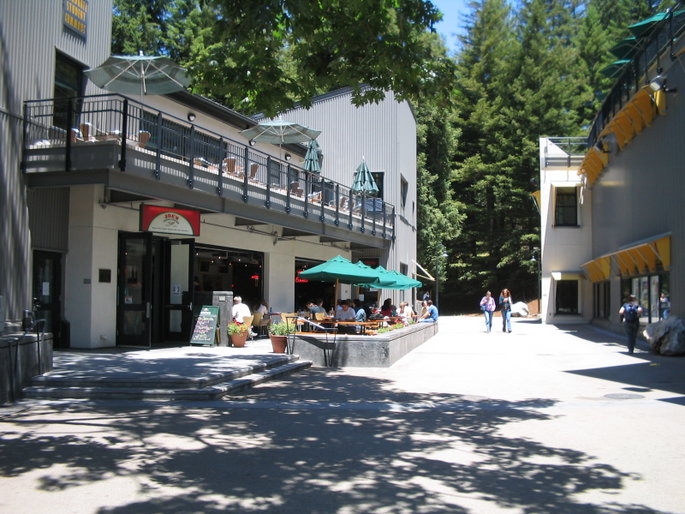 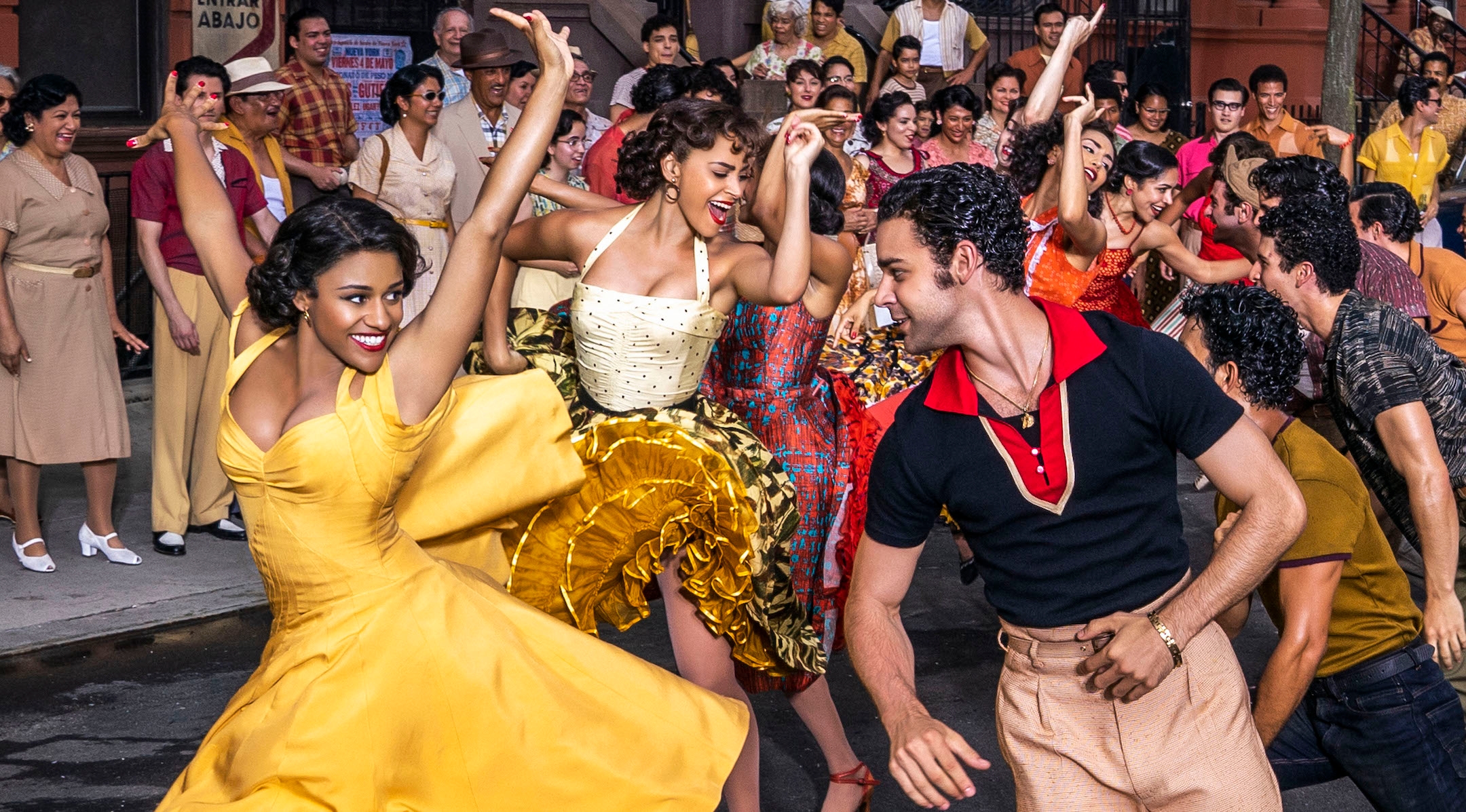 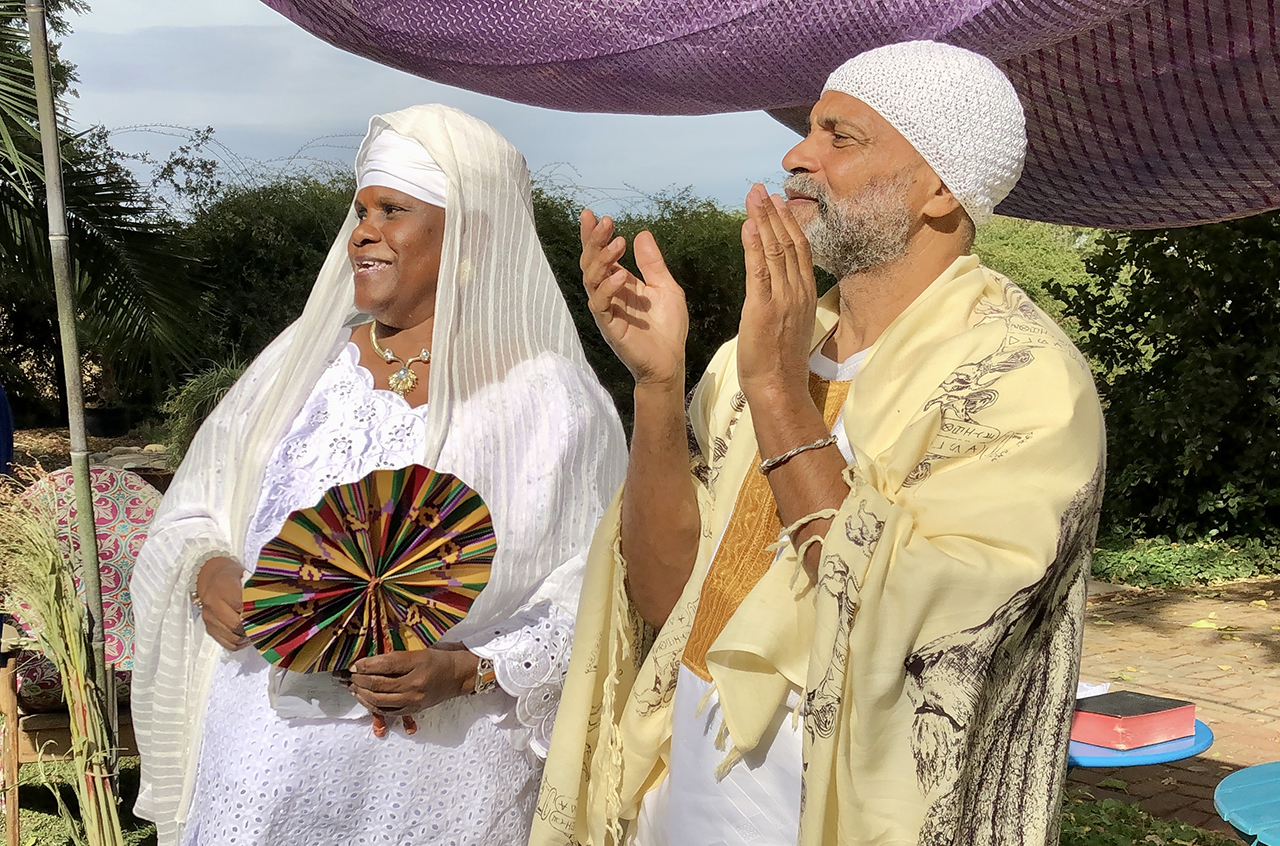