On a special diet? Or not? Kitava Kitchen’s menu expands outward

Since opening in 2017 in San Francisco’s Mission District, Kitava Kitchen has become a go-to restaurant for people on special diets.

In January, Kitava will be rolling out a revamped menu with more items to appeal to a wider swath of people, with or without dietary issues — anything from paleo to keto and Whole30, as well as GAPS (an anti-inflammatory diet known as Gut and Psychology Syndrome) and AIP (Autoimmune Protocol).

“We’ll be introducing some new proteins and some new dishes that we think will resonate with a broader set of folks than those who might have thought of us before,” said owner Bryan Tublin. “We’re trying to tap into the comforting nature of modern American cuisine, with its many influences.”

In 2020, Kitava partnered with Oakland’s first gluten-free brewery, Buck Wild Brewing Taproom near Jack London Square, to provide all of the food. During Covid, Kitava delivered throughout the Bay Area through a partnership with All Day Kitchens.

None of the most common allergens are on Kitava’s menu, no gluten, dairy, corn or soy. The only rice is white (or cauliflower rice), as adherents of these diets maintain that it is the easiest type of rice for the body to process. Refined sugar is replaced with natural sweeteners. All proteins are sustainably sourced. The oils are limited to sustainably grown palm or coconut.

A brownie on the dessert menu is not just a brownie, it’s made with cassava and coconut flour, and is sweetened with coconut sugar.

The name comes from an island off of Papua New Guinea where inhabitants follow a traditional diet and have been studied because of their excellent health.

Tublin, 34, opened Kitava with Jeff Nobbs, both of whom came to the food industry as refugees from the tech world. Tublin had experienced chronic inflammatory pain and found that changing his diet had a major impact on how he felt.

While Nobbs is no longer involved in the operations, he remains a co-owner. Tublin is originally from Queens. His mother, whose background is Irish Catholic, converted to Judaism before she married Tublin’s Ashkenazi Jewish father.

“She’s an independent mind, it wasn’t a condition my father made,” he said, adding that she makes excellent Irish soda bread and noodle kugel.

With Kitava, Tublin aimed to open a restaurant where people wouldn’t have to wonder whether the food was healthy, since all of it is. And it’s not only healthy to eat, it’s healthy for the environment, too. There are no factory-farmed meats, and they strive to use as much organic and local produce as they can source.

While Tublin can talk at length about details of the menu, such as where the palm oil comes from (Ecuador), the impact Kitava is having on the community outside its doors is equally important to him, and he can attribute that way of thinking to his Jewish grandmother.

One of the last white people to stay in her Queens neighborhood when “white flight” happened, she always said, “Why would I leave? That, to me, was imparted as Jewish values,” he said. “She never thought, things are changing, I should be mad. Rather it was, I love this neighborhood and I’ll love my new neighbors.”

During Covid, Kitava helped pilot a startup called HelpKitchen (headed by Tublin’s former partner in Kitava), which facilitated getting highly subsidized meals into the hands of those who needed them.

Pre-Covid, Tublin met with the staff of the Mission Economic Development Agency, MEDA, a group working to preserve the Latinx character of the Mission District.

In asking what the neighborhood needed, they learned that there are many workers in the area who rely on fast food for a cheap lunch, such as spending $7 on a Whopper, fries and drink at Burger King.

The restaurant resolved to always have two menu items for lunch that cost $7; they refer to them as local specials.

MEDA also refers people looking for jobs to Kitava; the job-seekers are often immigrants who are still learning English or who might need a bit more help than usual in finding work.

Also before Covid, Kitava partnered with a Bayview-Hunters Point nonprofit, Project Zeeni, which offers programming for underserved youth. Kitava led numerous classes on nutrition, cooking healthy food and healthy cooking on a budget. The restaurant has done the same with the San Francisco Conservation Corps, a Mission-based nonprofit that teaches life skills to young adults 18 to 26 who didn’t graduate high school.

And with the San Francisco Friends School nearby, Kitava helped reignite the school’s dormant gardening program. The first-graders came to Kitava for a tour and cooking demonstration as well as a “harvest feast” where they brought vegetables they had grown to the restaurant to be cooked and eaten.

For the first time since the pandemic started, Tublin is in conversation with these programs about working together again. n 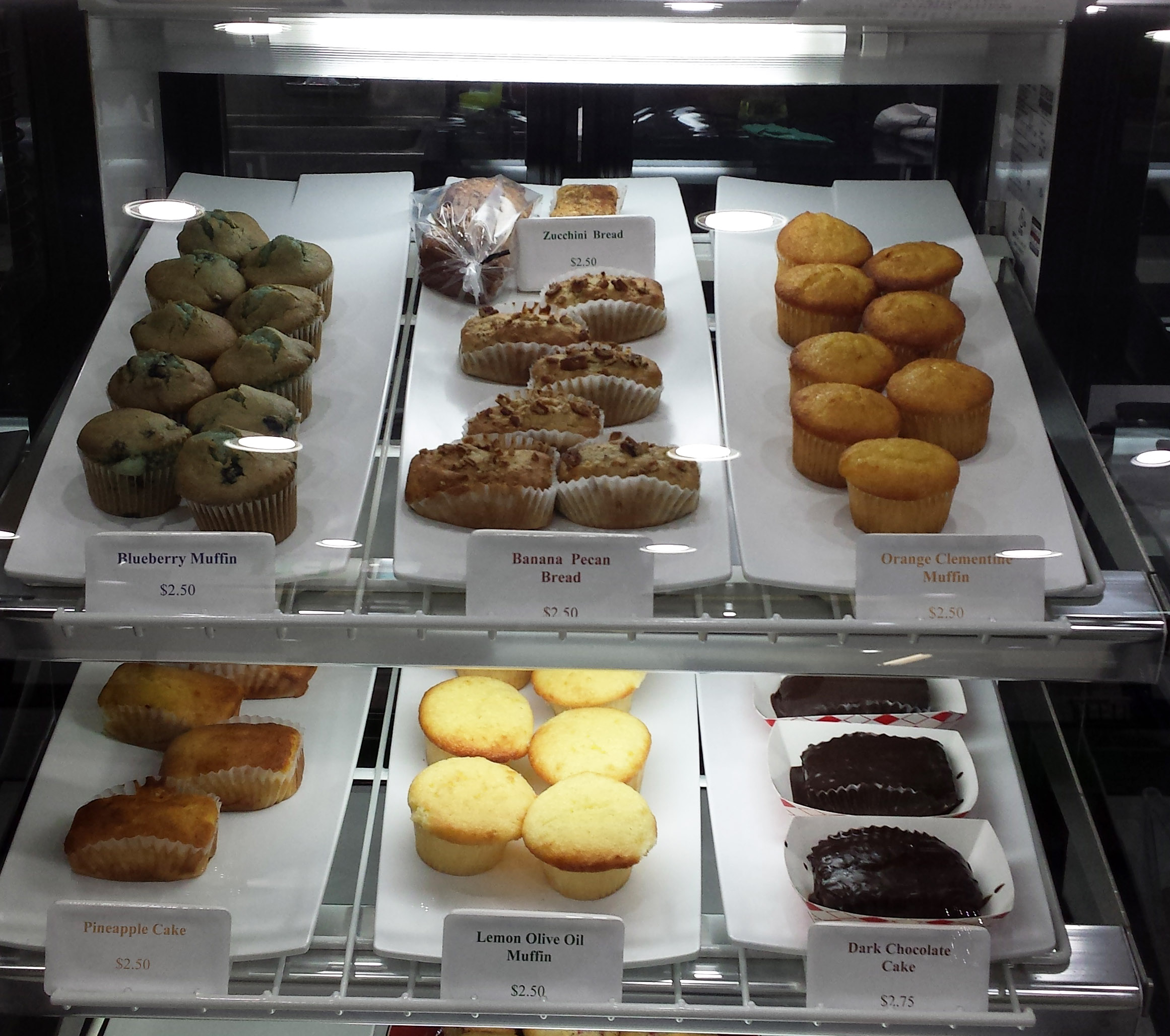