Lifecycles, Dec. 24: Brother and sister have weddings one month apart

Siblings Jill and Mitch Waxman were both married this fall. Mazel tov to both couples!

Jill Waxman and Josh Brower were married on Oct. 3, 2021, in Glen Ellen, California. Rabbi Dennis Eisner officiated. Many friends and family members shared laughs, smiles and tears as the two shared vows with the rolling Sonoma County hills in the background.

The bride, 30, works in the commercial real estate division at Prometheus Real Estate Group. She graduated from the University of Denver with a BA in strategic communications and marketing. She grew up in Kentfield and is the daughter of Barbara Waxman, an executive coach, speaker and author, and Scott Waxman, the managing director of a private wealth management group at Morgan Stanley.

The groom, 33, is a product manager at Affirm, a financial technology company. He graduated from Northwestern University with a BA in communications. He grew up in Westchester, New York, and is the son of Dr. Steven Brower, a surgical oncologist, and Marianne Brower, an interior design business owner.

The couple met in 2013 when they locked eyes from across the room at a bar in the Meatpacking District of New York City. Josh immediately waved at Jill and proceeded to walk right up and introduce himself. They are now happily married and living together in the North Beach neighborhood of San Francisco.

Melanie Polin and Mitch Waxman were married Nov. 13, 2021, at the Conrad Hotel in Fort Lauderdale, Florida, in front of their family and friends. Rabbi David Englander officiated.

The couple met during their first few weeks at Northwestern’s Kellogg School of Management in 2016, and soon after went on their first date at (ironically for two Jews) a restaurant in Evanston called the Peckish Pig. After graduating from business school in 2018, they moved from Chicago to San Francisco where they live today.

The bride, 31, works in strategy and analytics at DoorDash. She graduated from the University of Virginia and has her MBA from Kellogg. She grew up in Boca Raton, Florida, and is the daughter of Dr. Martin Polin, a dentist, and Carol Polin, a retired teacher.

The groom, 32, works as a private wealth adviser at Morgan Stanley. He graduated from Colgate and also has his MBA from Kellogg. He grew up outside of San Francisco in nearby Marin County and is the son of Scott Waxman, with whom he works at Morgan Stanley, and Barbara Waxman, an executive coach. 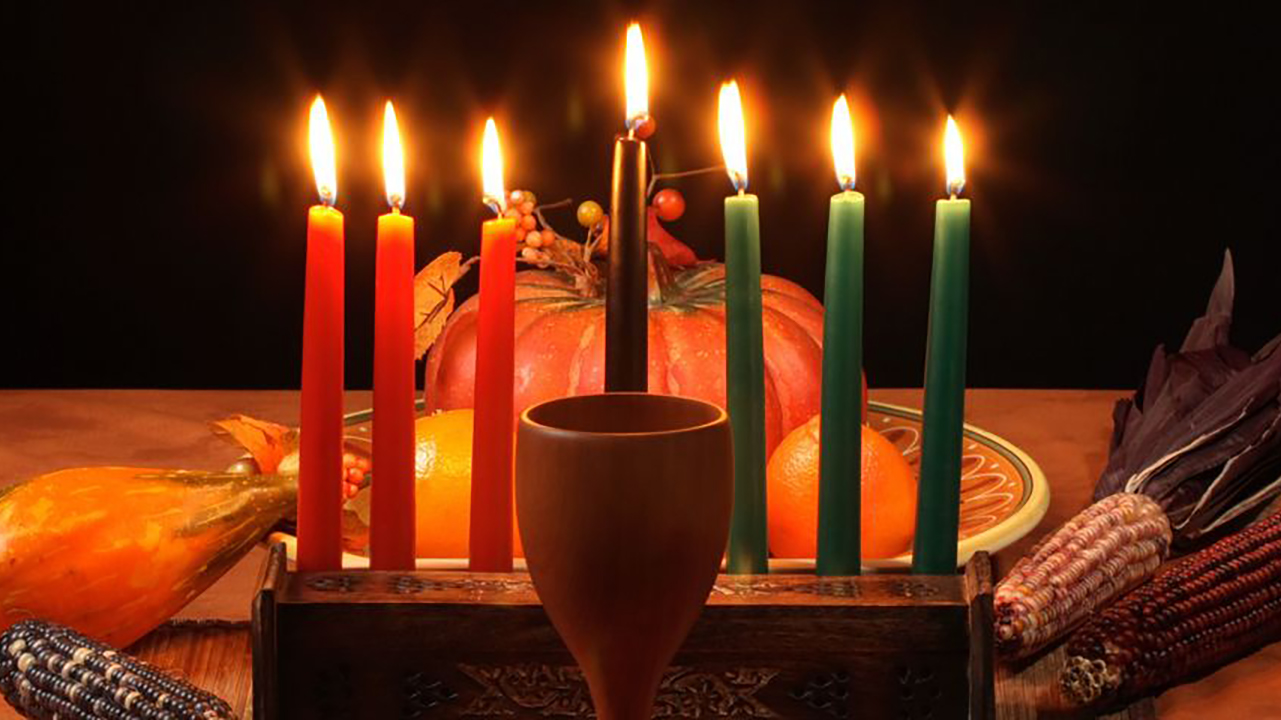 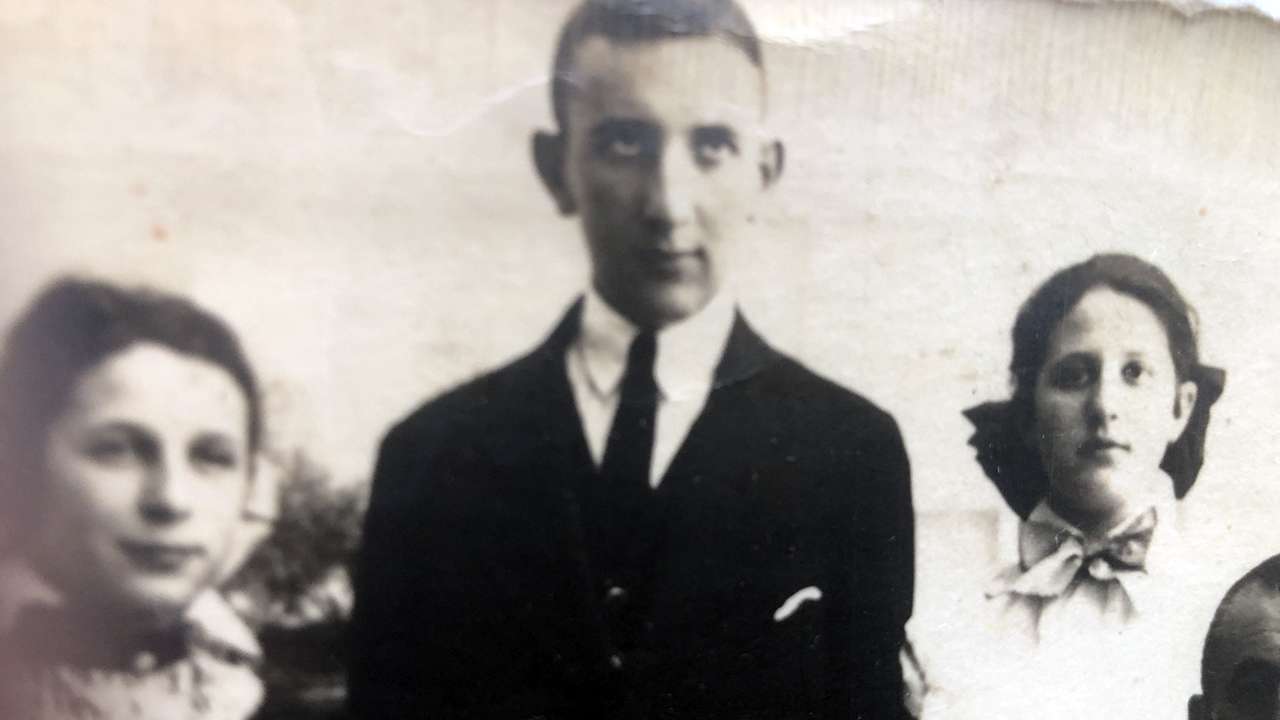 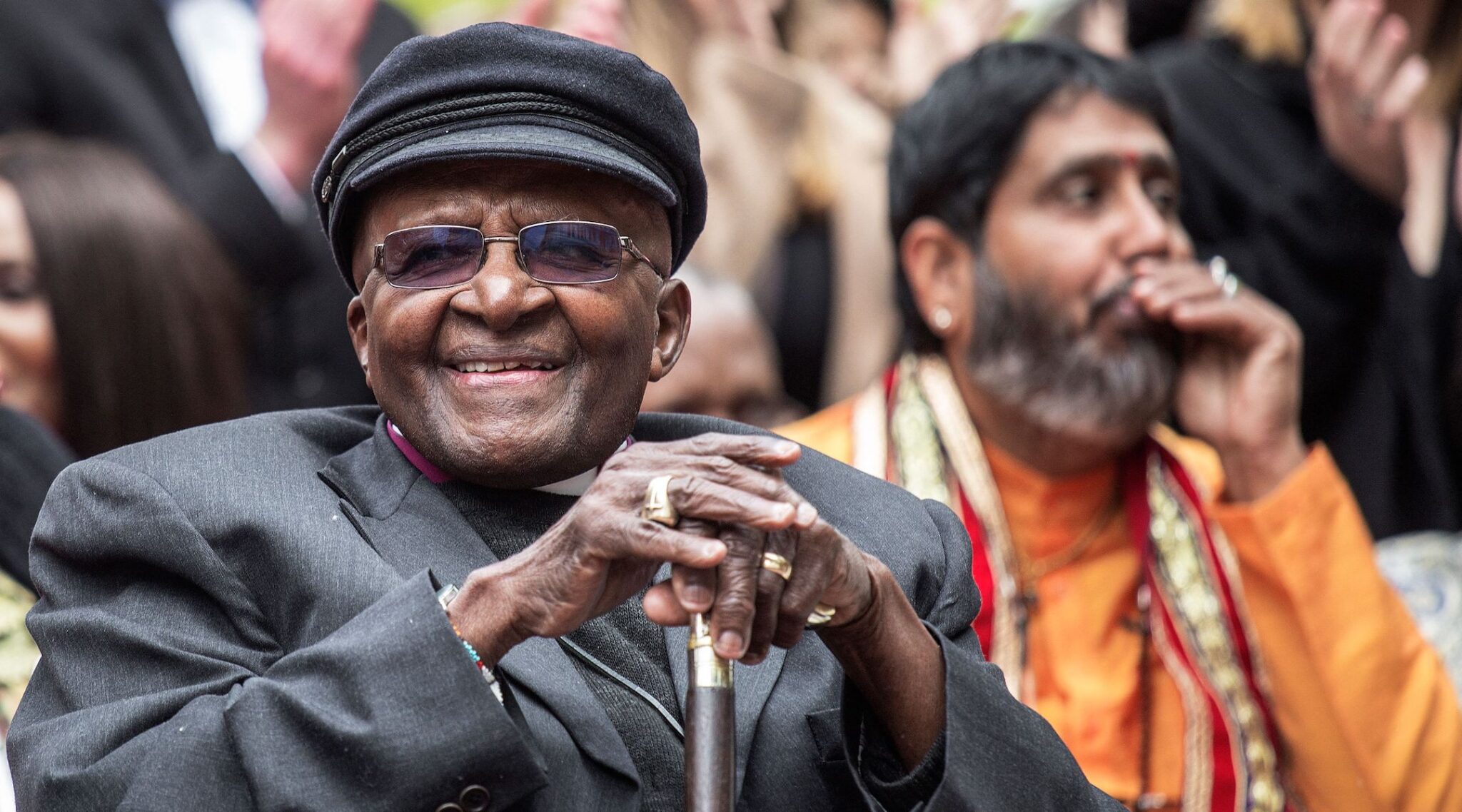