Who needs a little Christmas? At one time, I did.

As this time of year, rabbis reissue tired tracts on why Jews have no business celebrating a religious holiday marking Jesus’ birth. What these tracts fail to do is give Jews something better to hold on to.

Replacing Christmas with Hanukkah is barking up the wrong tree. Fortunately, this year that’s not a problem, as Hanukkah is over. However, we have another close-at-hand solution, which I’ll talk about later.

I was one of those motivators.

In 1966, I filled catalogs and newspaper ads with sugar-plum prose for Sibley’s department store in Rochester, New York. It was kind of fun getting into the spirit. However, when the elevators stopped on the toy floor, a cacophony of trombone-shaped kazoos jangled my nerves. My fellow copywriters couldn’t wait for Dec. 26.

In a business sense, Christmas was good for the Jews. It burnished the bottom line for the rag trade, for entertainment, for media, and if the holiday turned into a secular celebration, we Jews bear some responsibility. Think “White Christmas” by Irving Berlin, “The Christmas Song (Chestnuts Roasting on an Open Fire)” by Mel Tormé, “Rudolph the Red-Nosed Reindeer” by Johnny Marks and “Silver Bells” by Jay Livingston and Ray Evans, both Jewish.

The other big reason is Christmas is too alluring to ignore. In the 1950s, when I was growing up, my secular Jewish family was swept in. Some years, we had Christmas trees, but then we wouldn’t, “because it wasn’t right, since we were Jewish.” Yet we still exchanged gifts, and my mother taped Christmas cards onto the mirror above the mantel. One year, she even pasted bows and strung lights on a ficus plant.

We weren’t alone in our odd observance. Many of our Jewish neighbors eschewed trees, but Santa still made house calls. Interestingly, some of my Jewish forebears in Germany also celebrated the holiday.

Despite Christians’ admonishments to honor the “true meaning” of Christmas, the Dec. 25 holiday has deep roots in pagan solstice celebrations that predate Christianity. Perhaps that is why many people, regardless of their faith, share the festivities. Even in Japan, which has few Christians, the holiday is a big deal.

During my first marriage to a man who did not identify with the Christianity of his forebears, I went whole hog decorating for the holidays. I even made my own ornaments, flocking velvet-covered balls with satin ribbons and sequins. I did not do it for my ex, who didn’t even like Christmas. I did it because I loved the decorations, the cookies, the carols, even the fruitcake.

Nonetheless, in 1988, when I returned to Judaism, I packed my handmade ornaments and stashed them away. I didn’t exactly go cold turkey, as I continued to attend “Nutcracker” and “A Christmas Carol” performances and bake cranberry-orange bread.

I still enjoyed the festivities, but I relegated Christmas to the outside world. I shared other people’s celebrations without letting them impinge on my Jewish home or my Jewish soul. As a Jewish returnee, I no longer felt a need to assimilate.

I began to light a menorah, fry latkes, and decorate the table with dreidels and chocolate gelt, yet I did not turn Hanukkah into a blue-and-white Yule. If it’s a competition between the two holidays, we come up short.

But there’s more to the story than Christmas vs. Hanukkah. Although Christmas is preceded by two months of shopping and followed by a month of sales, it’s just one day a year. By contrast, the Jewish calendar is filled with festivals throughout the year, including the High Holidays of autumn, Shavuot and Passover, which Christians are now co-opting. Talk about reverse envy.

We also have another holiday that comes every week, and this year it coincides with the festivities our neighbors mark on Dec. 24 and 25.

In his song “We Need a Little Christmas,” Jerry Herman (yes, he was Jewish) expresses a longing for laughter, light and music, especially in dark times. That longing is universal. With apologies, here is my proposal: We need a little Shabbos, knead a little challah, bless the glowing candles, And maybe learn Kabbalah …

If we can garb ourselves in what is authentically ours, why try on garments that don’t fit our frame? 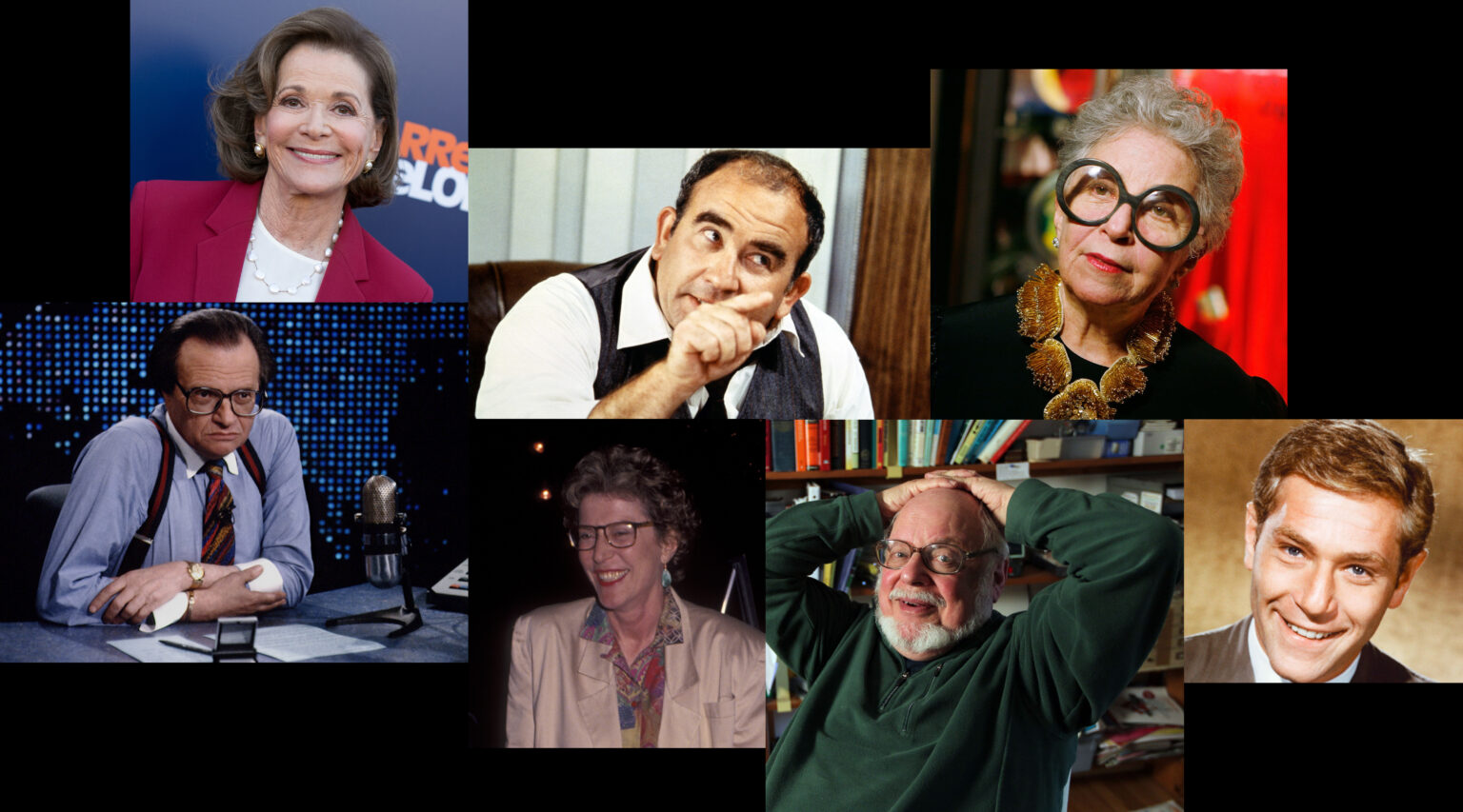 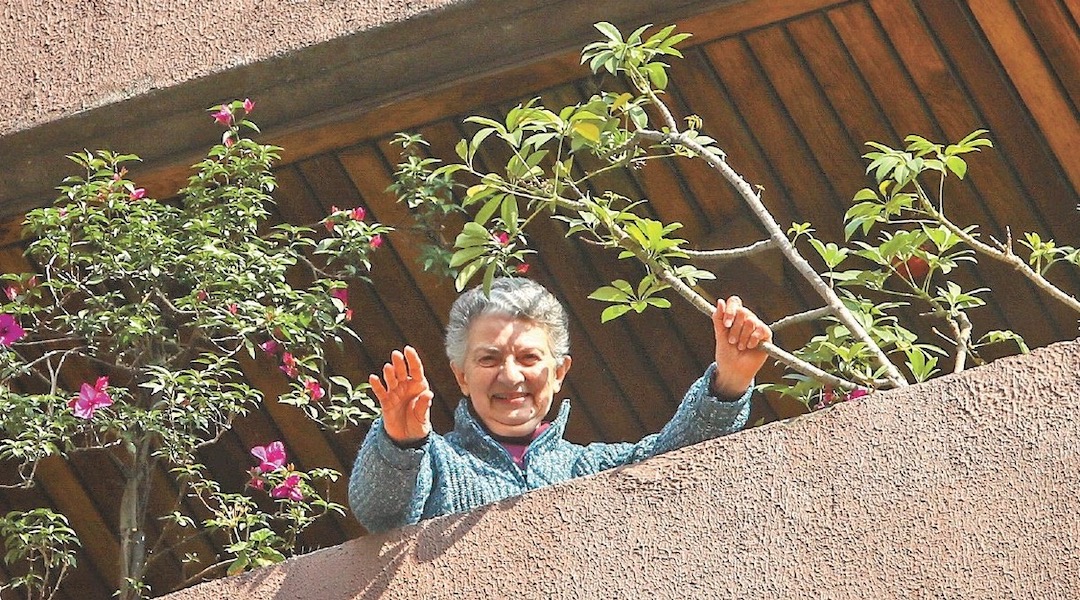 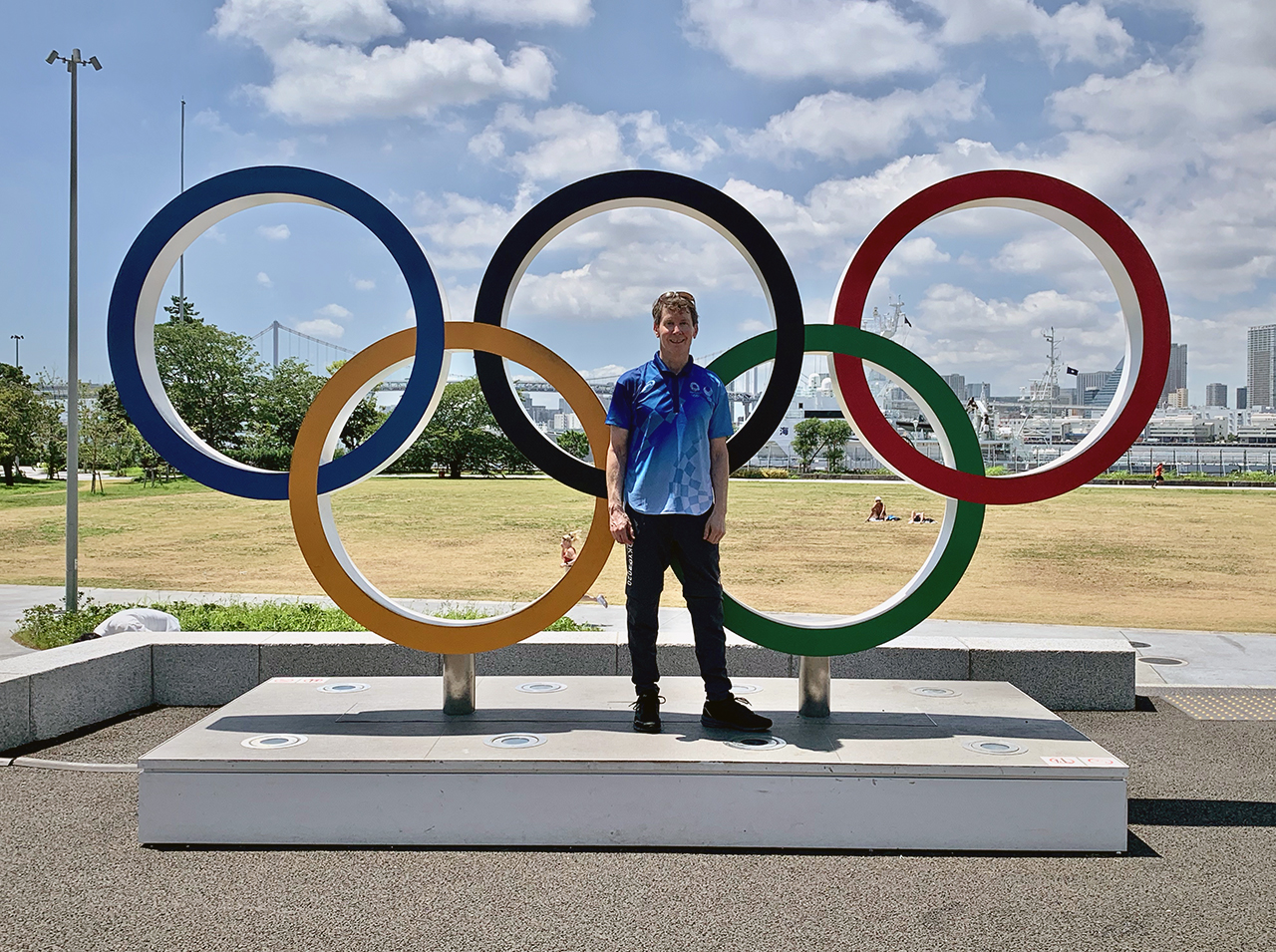 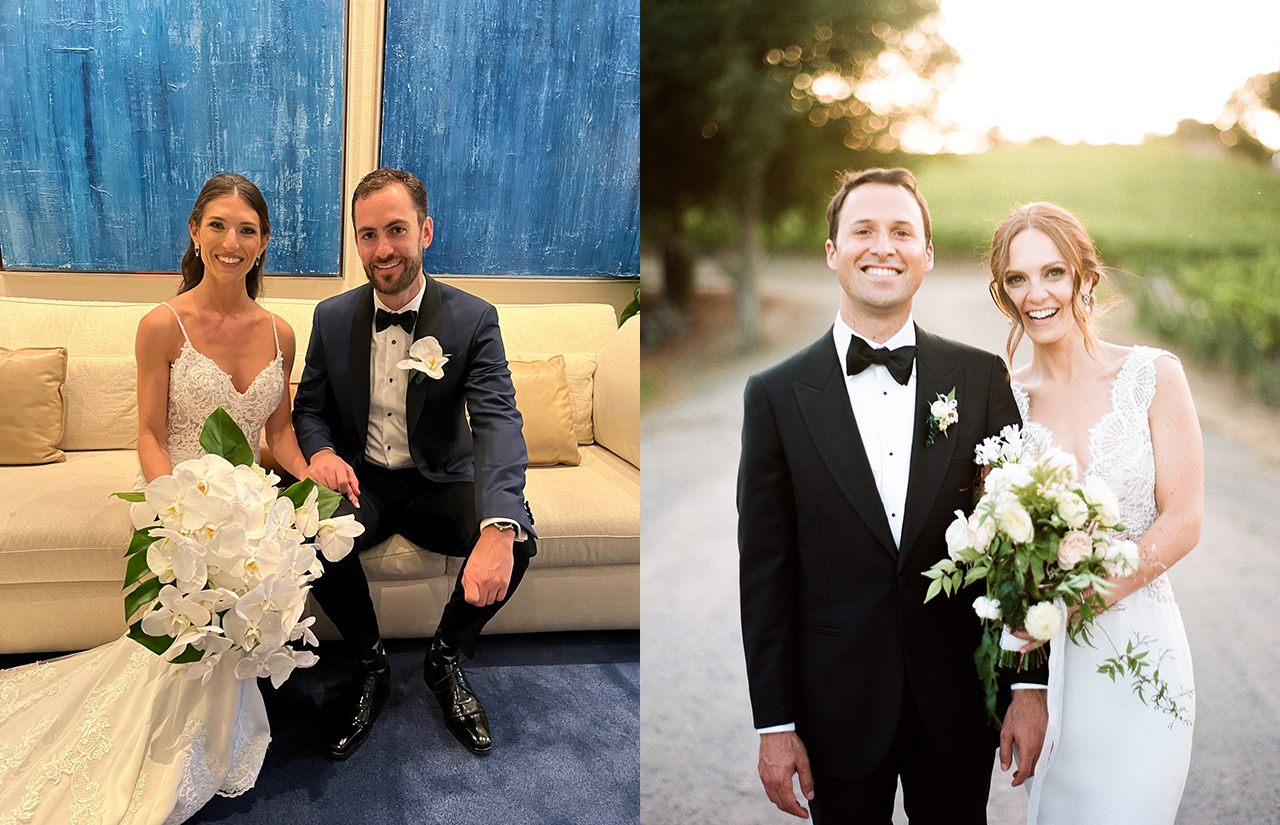