Micah Siva describes herself as “oddly passionate about hamantaschen,” something that started with her love of anything poppy seed.

Last year, egged on by her husband, the San Francisco recipe developer upped the hamantaschen ante considerably, creating new varieties that go beyond the usual apricot, prune and poppy seed, classic fillings that she says can get a bit boring.

The result? Funfetti, cookies and cream, strawberry shortcake, apple pie, pecan pie, and peanut butter and jelly hamantaschen. There are savory versions, too, such as an everything bagel spice flavor with cream cheese, and one that tastes like pizza.

“I’m weirdly into them,” she said. “There are so many possibilities.”

It took a while to find a direction for her passion for Jewish food, she said, but now she is where she was meant to be.

Siva, who is almost 30, grew up in a Reform family in Calgary, Canada, where she briefly attended Jewish day school. A formative memory is being sent home from school because she brought pizza for lunch during Passover; even though her mother had made the crust from matzah meal, no one believed her.

She went to culinary school at New York’s Natural Gourmet Institute and then studied nutrition in college, but when she was working as a dietitian, she’d come home too tired to cook and would often end up making herself eggs for dinner.

She started a food blog in 2017, but only her mother read it, she said. And the longer she worked in the field, the more she noticed herself losing interest in the thing she used to love most.

“Where’s my love for food?” she thought to herself. “Where did it go?”

Now, some years later, Siva has found it, and then some.

New to the Bay Area as of this past summer and living in San Francisco, she’s been steadily building a name for herself. She contributes recipes and photos to the Jewish interfaith organization 18Doors, and her following on Instagram (@noshwithmicah) is growing, with her lush photos and videos on “modern Jewish food.” Recent examples include Za’atar Tahini Cauliflower Steaks, Moroccan Spice Squash Salad, and Everything Bagel Smoked Salmon and Kale Salad. Having traveled widely, she is inspired by international flavors and hopes to become the next voice of vegetarian Jewish cuisine.

The idea to specialize in Jewish food came shortly after the death of her Grandma Eva in 2018, when she said her immediate emotional impulse was to make kreplach. “Feeding us was her love language. She lived and breathed feeding us,” Siva said.

“During the pandemic, I had a lot more time on my hands, and things going on in the world were really jarring, like with the [Black Lives Matter] protests [and] a lot of antisemitism,” she added. “It sparked a fire to say, this is the niche I want to be in, I want to be a voice in this area, I have something to share.”

At the time she was living in London, where her American husband had a job. While at first it was hard for her to find work, her entrée into doing food content came through UK Buzzfeed.

More recently, Siva rebranded herself as Nosh with Micah and got to work.

While she also does some nutrition writing, building her Jewish following is where her heart is. She’s also working on a cookbook of vegetarian Jewish recipes.

Staying on top of the latest food trends is important and can inspire her in developing new recipes, but nothing gets her more excited than new interpretations of Jewish food. “It connects me to my family, even though we’re living somewhere where we have none,” Siva said.

She has a tattoo on her shoulder of a fork; its handle is monogrammed with an E for Epstein, her grandmother’s last name. For Siva, it not only signifies Grandma Eva’s presence, but is also a reminder that the Jewish food space is where she belongs.

“This is what I love, this is what gets me excited,” Siva said. “When I started making Jewish recipes, I thought about how this would make her proud of what I was doing, and felt her with me.” 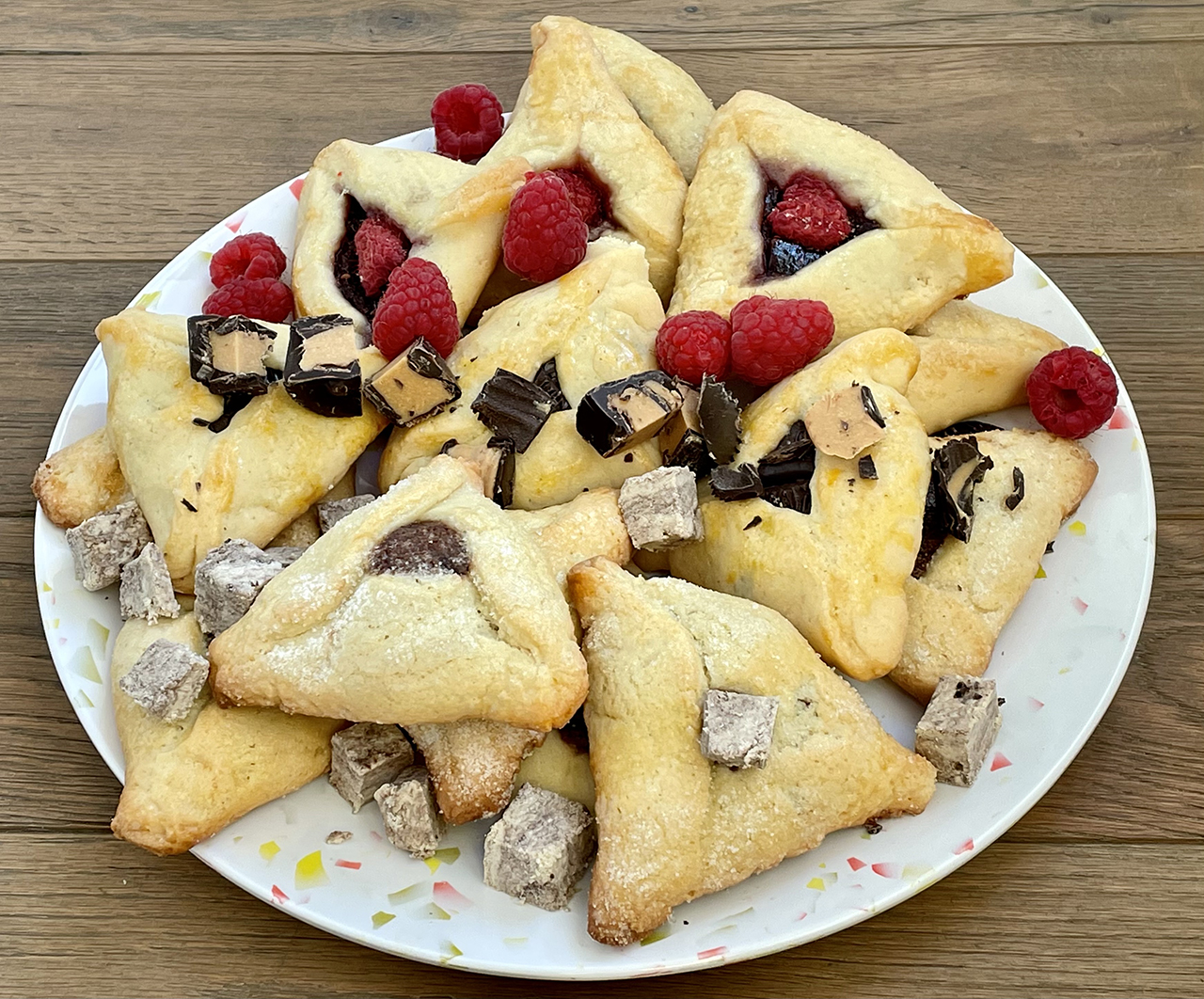 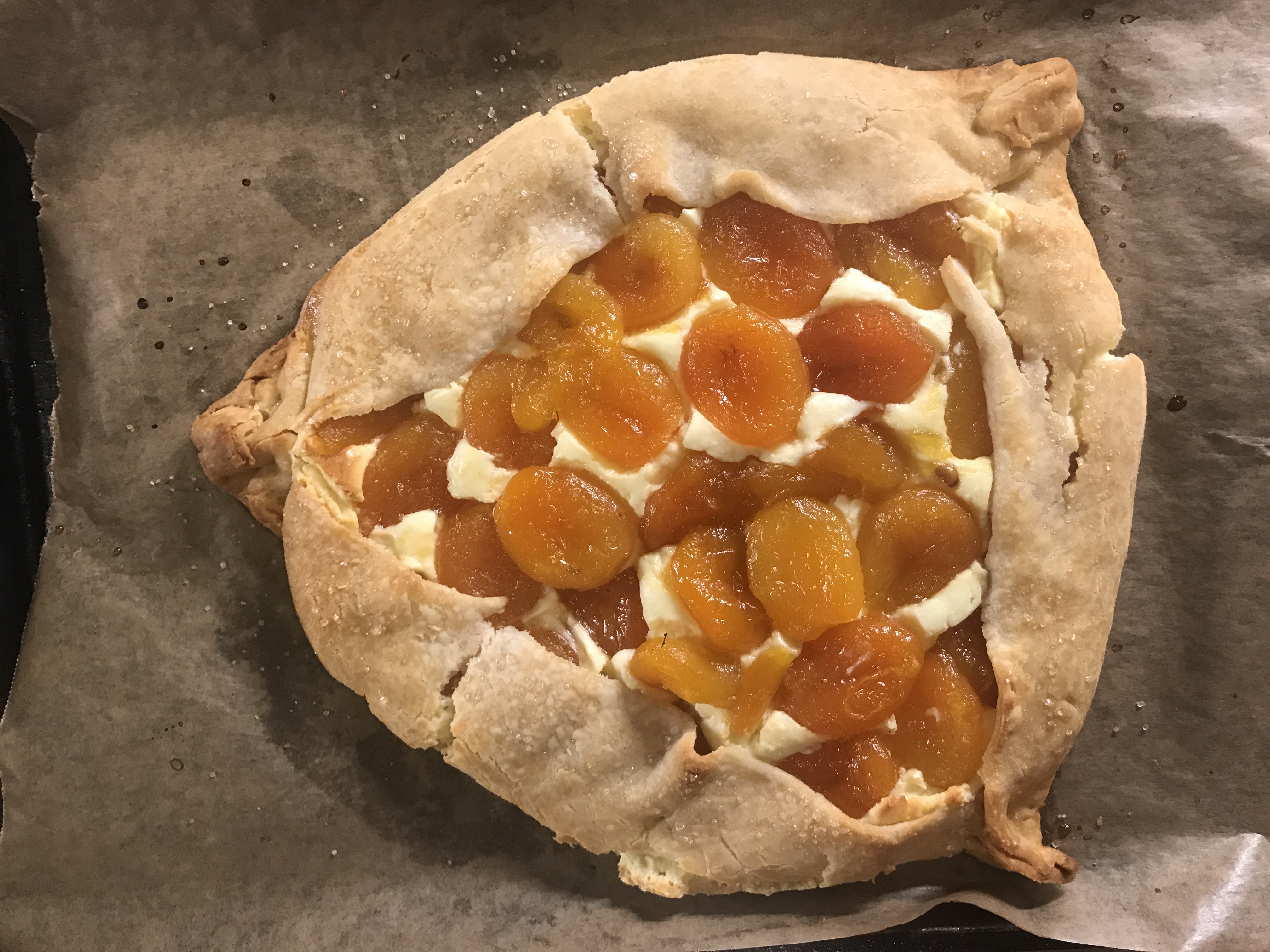 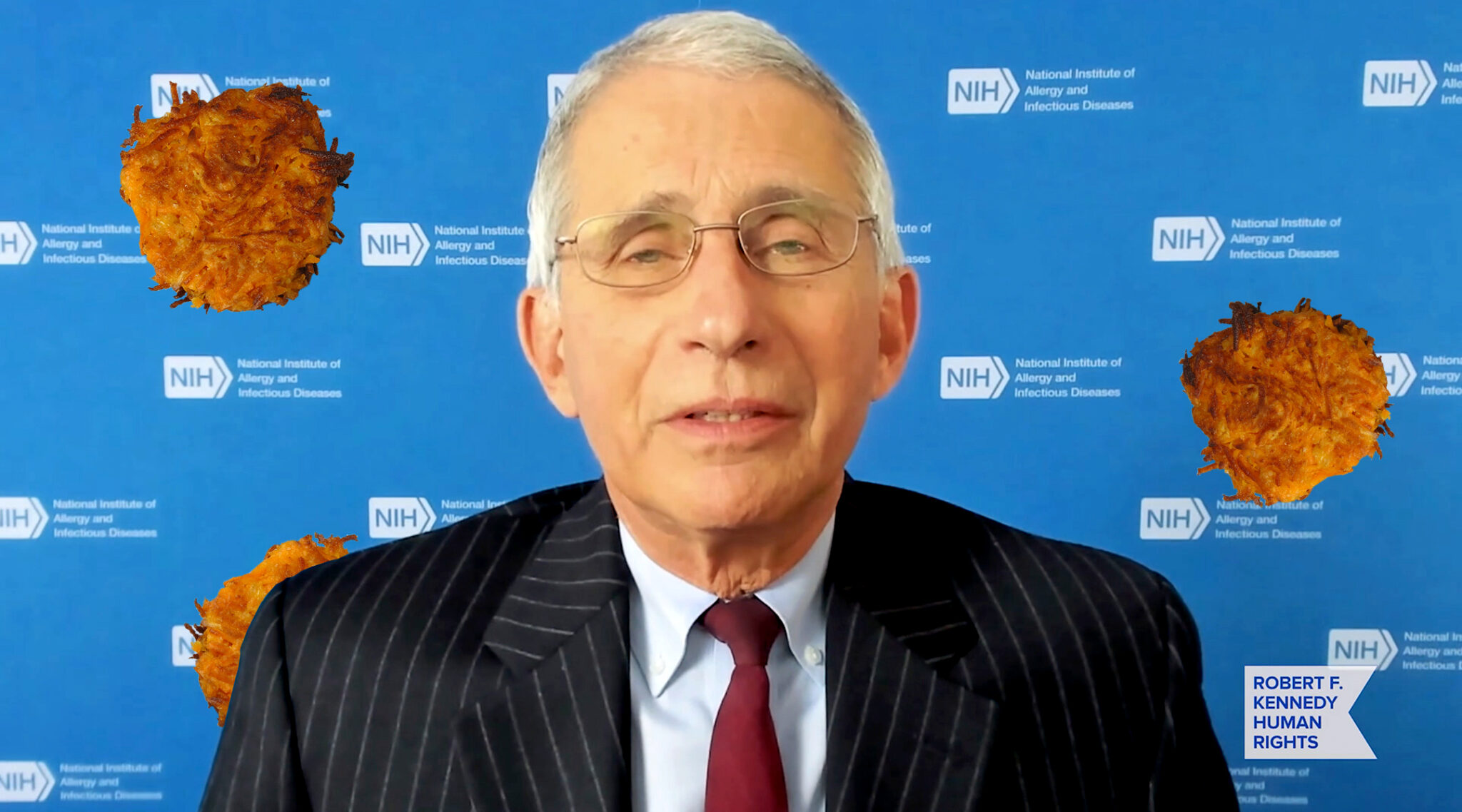