The past few days I couldn’t stop crying about the situation in Ukraine. Watching the news, reading articles and hearing reports took me to dark moments in my past. My heart broke to see people being victims again in a war that they did not choose to be part of.

I have watched videos of fathers saying goodbye to their children, mothers trying to save their babies. When I watch the news it invokes painful memories of my own childhood, of my family’s history. I don’t remember the experience of escaping civil war and famine in Ethiopia as a child. However, I heard and learned about it over the course of my childhood through my father, my family and my community. With the very limited information that I had, I began to piece together the true history of my people.

I only had a few years of happy home memories before everything changed forever. This was after my family and I escaped, in 1987, from a war-torn Ethiopia where Jews were targeted, and settled in Israel, in the town of Beit She’an. My fondest memories are of gathering around the dinner table, talking about our days and laughing at my father’s jokes. I was too young to realize the realities of being a refugee and the racism around me. I was in a naive reality, before the horrors of the world were to enter my life.

My father got sick when I was still very young. I was around 10 years old when I heard him cry for the first time. I didn’t understand why, but the more I listened carefully the more I started to hear him. He repeated one name so often that I had to ask someone in my family who it might be. It was his nephew, who was killed in front of my father by agents of the Derg junta as my father watched, unable to do anything to save him.

The world around me shattered. I learned that the world is a cruel place, and that there are people who are meant to suffer unfathomable things when they don’t deserve it because of disconnected leaders with selfish agendas.

I was overwhelmed and overjoyed, then, to see how the world came together in condemning and isolating Russian President Vladimir Putin for what he is doing to Ukraine. The way Israel and the world acted so quickly to help Ukrainians to escape, and to help others to fight the war alongside them, was nothing short of extraordinary. When people started to advocate for Ukraine, I joined. I changed my profile picture on social media to the Ukrainian flag.

A few days later, however, someone from my Ethiopian community asked why I didn’t post the Ethiopian flag, when the government there has recently and regularly targeted civilians in a 16-month-old war against rebellious forces of the Tigray People’s Liberation Front.

I was ashamed. I had done what many white people do: I had brushed off what happened to my people, to Africa, to the Middle East, South Asia and Latin America. Why does the survival of one country matter more than another’s? Why does one group of people have more value than another?

When I realized my mistake, I felt rage and the urge to do something about it. I started to do research, make phone calls, ask questions. I reached out to everyone I knew in order to find out more about what is happening in Ethiopia and what we are doing about it.

There is clear evidence of a racial imbalance in how we respond to tragedies, not just in Israel but throughout the world. Many countries have opened their doors to the Ukrainian refugees, but not to refugees from Ethiopia, or other countries with populations of color. Despite a pledge to speed up its evacuations of some of the relatives of Ethiopian Israelis who remain in the country in the midst of an escalating civil war, the Israeli government seems to be making it more difficult for Ethiopian Jews to make it into Israel. Case in point: The Israeli High Court has frozen the planned entrance of 7,000-12,000 Ethiopians into the country for more than a month. Meanwhile, the same government is preparing to receive several thousand Jewish Ukrainians, and to take in 5,000 non-Jewish Ukrainian refugees.

Preventing these Ethiopians from entering Israel keeps them in harm’s way while their case gets reviewed by the High Court, and it’s all because of those in Israel who question the Jewishness of those individuals. Ukrainian refugees of any faith are rushed in, while Ethiopians of Jewish heritage are kept out.

The Ukrainian conflict is a perfect example of the world’s hypocrisy. It shows how little Black and brown skin matters. The voices of other refugees aren’t shared on Instagram, TikTok and Twitter. War in Ethiopia and other countries is not as appealing to the international media.

But it’s up to each one of us to be their voice. We’re seeing big companies, sports teams, celebrities and governments boycotting Russia and blocking Putin in every way they can. But my wish is that the world will also treat Black and dark-skinned people the way they treat those who are white. A world, for example, that won’t stand for border guards in a war-torn Ukraine preventing brown students from fleeing the country while allowing white Ukrainians to get out.

What is happening in Ukraine is appalling, and we should all absolutely unite to fight oppression and murder any time it happens, but we can’t only do this when it is appealing to our racial or economic biases. Ethiopia is worthy of our time; all suffering around the world is worthy of our time. If we cared about human life more than we care about oil and military spheres of influence and our own racial biases, there would be less suffering in this world.

Let’s be a megaphone for the voices that have been drowned out. 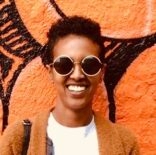 Haftam Yizhak-Heathwood is studying childhood education at The City College of New York and serves on the Board of Directors and is co-chair of the Diversity, Equity, and Justice Committee of the Jewish Women's Foundation of New York. She has also been involved with JCC Manhattan and Be'chol Lashon and is currently a fellow for the Jews of Color Initiative. 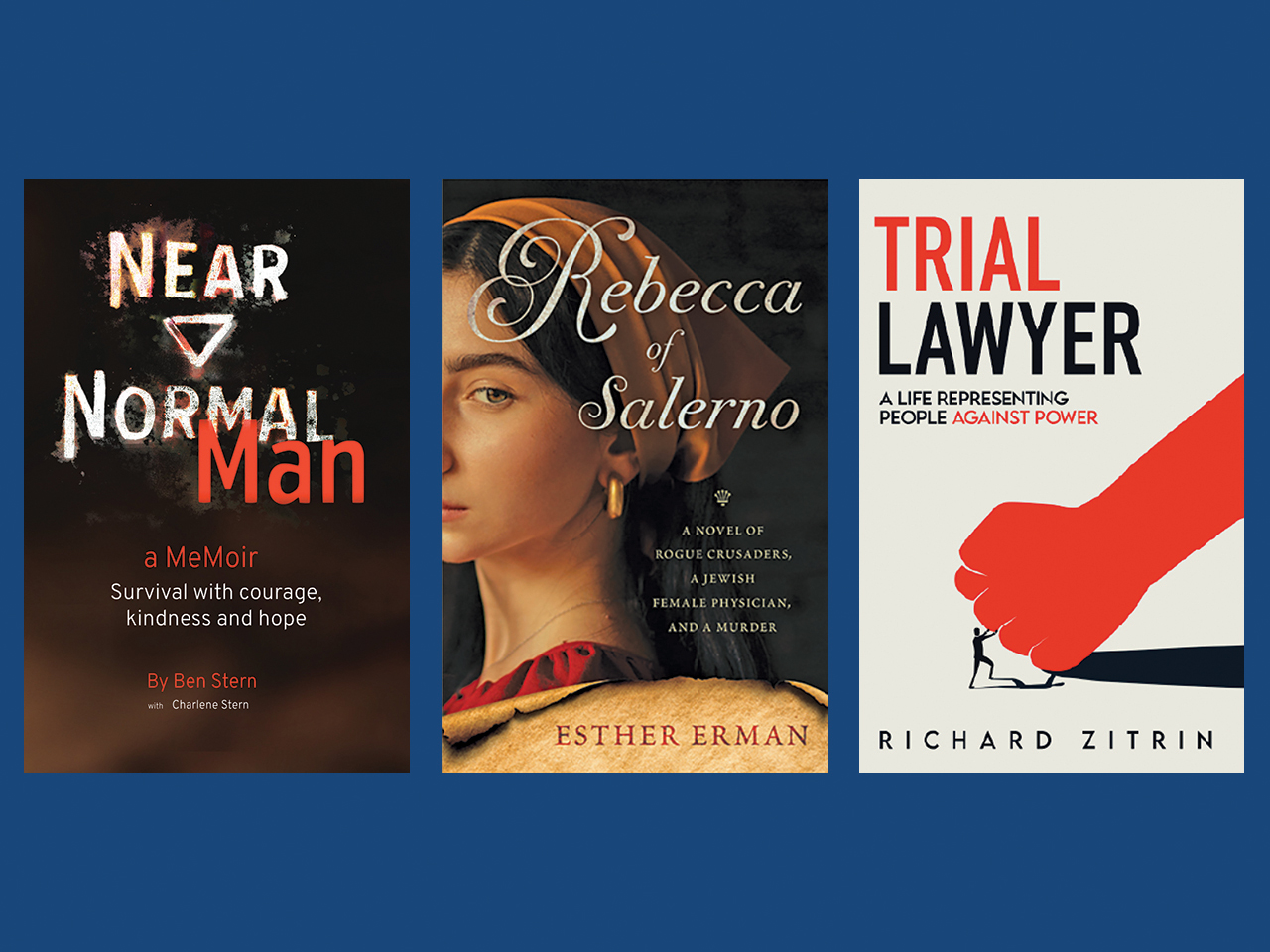 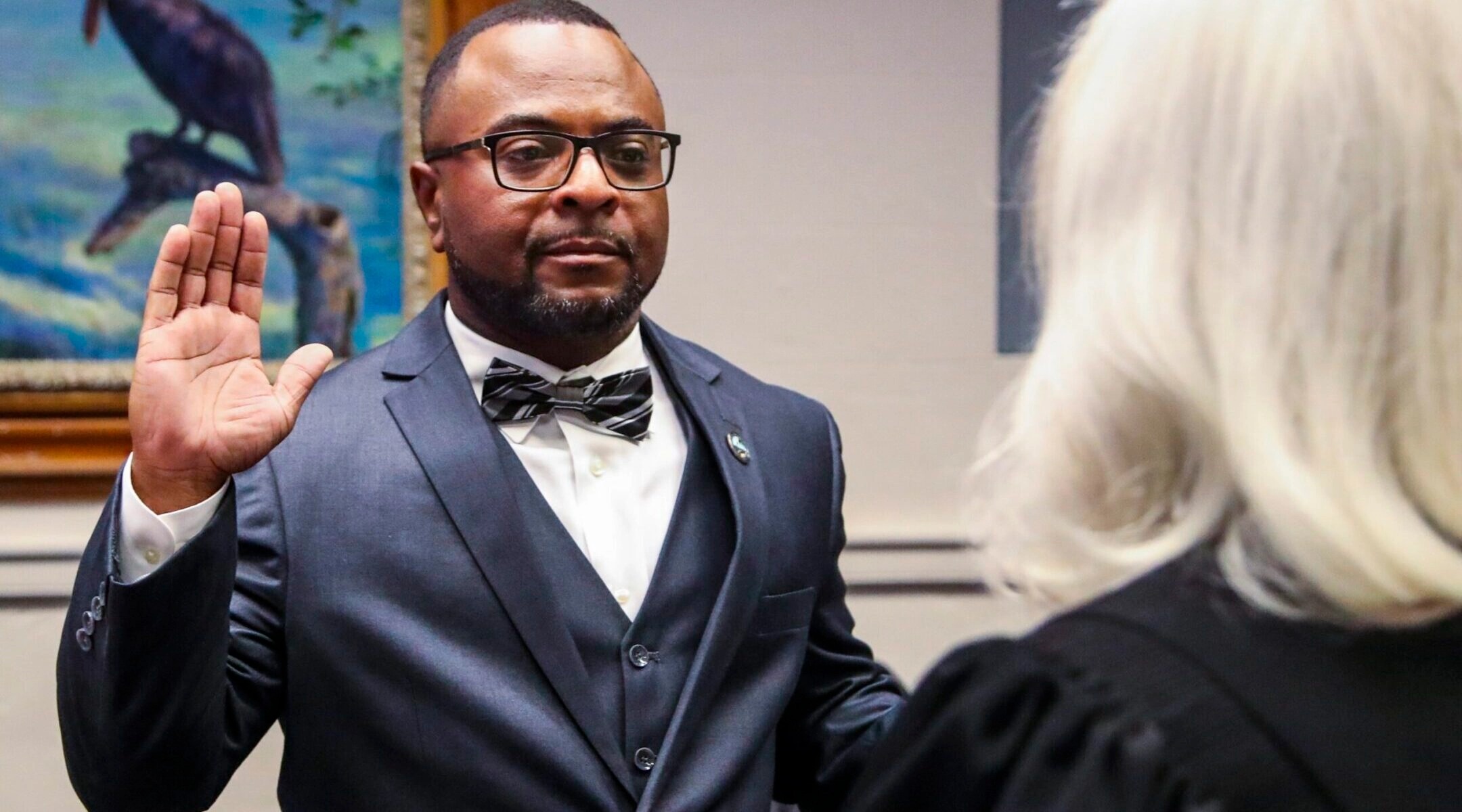