Things were finally getting back on track for Igor Teplitsky and Anna Flider, the life and business partners behind the San Francisco-based food truck Borsch Mobile. After recovering from Covid in the early part of the pandemic, they had launched a new delivery service, called At Iggy’s, and with a contract from the city, provided meals for house-bound seniors.

They were beginning to do events again in their trademark food truck — its slogan is “to Borsch and Beyond” — painted with vaguely midcentury stylized figures. They were planning to return to Off the Grid, San Francisco’s premier food truck event, and do the Outside Lands music festival in August.

But then came Russia’s invasion of Ukraine, and for Teplitsky, who spent the first 11 years of his life in Kyiv, it hit very close to home.

“On the personal level you’re doing well,” he said, “but then on the global level…”

For as long as the conflict continues, Borsch Mobile will be donating 15 percent of its profits to World Central Kitchen, the nonprofit founded by Spanish chef José Andrés that has become known for setting up mobile kitchens in disaster zones to feed people.

Teplitsky is grateful that he has no family members back in Ukraine. But his mother in Chicago talks to her best friend in Kyiv several times a day and has been trying to help the friend’s son and his family get out safely.

Teplitsky said that if his business can function without him for a week or two, he’d like to go and help cook for those fleeing Ukraine, but at this point, “giving a donation is the minimum I can possibly do.”

Even past the conflict, “We will continue to donate to World Central Kitchen on a smaller level,” he said. “The feeding of refugees is very important, and I want to be a part of it going forward.”

Speaking to the differences between Ukrainian food and Russian food, Teplitsky said the differences are small, but just like his own blended identity, the matter is not so simple.

“In Ukraine they always put dill or garlic or green onions to enhance the flavors, but sometimes these fresh herbs weren’t available during Soviet times,” he said.

Ukraine was still part of the Soviet Union when his family left, so “I didn’t learn the Ukrainian language in school, and when I came here, I was called Russian. I speak Russian and think in Russian. And then there’s the fact that I’m a Jew.”

Teplitsky, 53, came to the U.S. in 1979 and was raised in Chicago. He worked in fine dining until his parents pressured him to go into real estate, which he did, for 15 years. But he always was thinking of how to get back to cooking, he said.

His wife is also a Jewish émigré. With roots in the shtetls of Belarus, Flider, 45, came to San Francisco in 1991 from Ryazan, outside Moscow, when she was 17. She’s been here ever since, and said she got very involved in the Bay Area’s Jewish community as a young adult.

Together they liked the idea of introducing a casual concept of Russian and Ukrainian food to the Bay Area.

“Even though I went to culinary school and worked in French and Italian fine dining in Chicago, this was the food I wanted to cook,” said Teplitsky. “To me, Russian and Ukrainian food is comfort food. It’s what I grew up with and feel most comfortable with.”

Flider, who used to work in accounting and real estate, does all the marketing for the venture, including keeping up the schedule on Instagram — crucial for a food truck. “I’m a businesswoman, and he wanted to go back to food, so I said, let’s go into food and see what happens,” she said, acknowledging it was incredibly hard in the beginning, as many people were completely unfamiliar with their offerings.

While the truck’s hallmark dish, borscht soup with beets, cabbage and potatoes, is most often associated with Russia, Teplitsky said it actually is Ukrainian and that “my understanding is that Russia didn’t have it until later on. They had a similar soup, but it was made differently and had a different name.”

One Jewish item they used to offer pre-pandemic was a beef tongue sandwich, but they don’t serve it now because the price of tongue rose 45 percent, he said.

While only so many dishes can be made in a food truck on a given day, Russian dumplings, or vareniki, are often on the menu, as are dishes such as stroganoff and stuffed cabbage.

“A lot of the dishes I make come from my family, but obviously I make my own adjustments to them,” Teplitsky said. “I learned a lot of my Russian cooking from my mom and my grandma.”

And then there is something they call “the Russian burrito,” with kasha instead of rice, and potatoes rather than beans.

Find the Borsch Mobile schedule on Instagram or the calendar. Order online here. 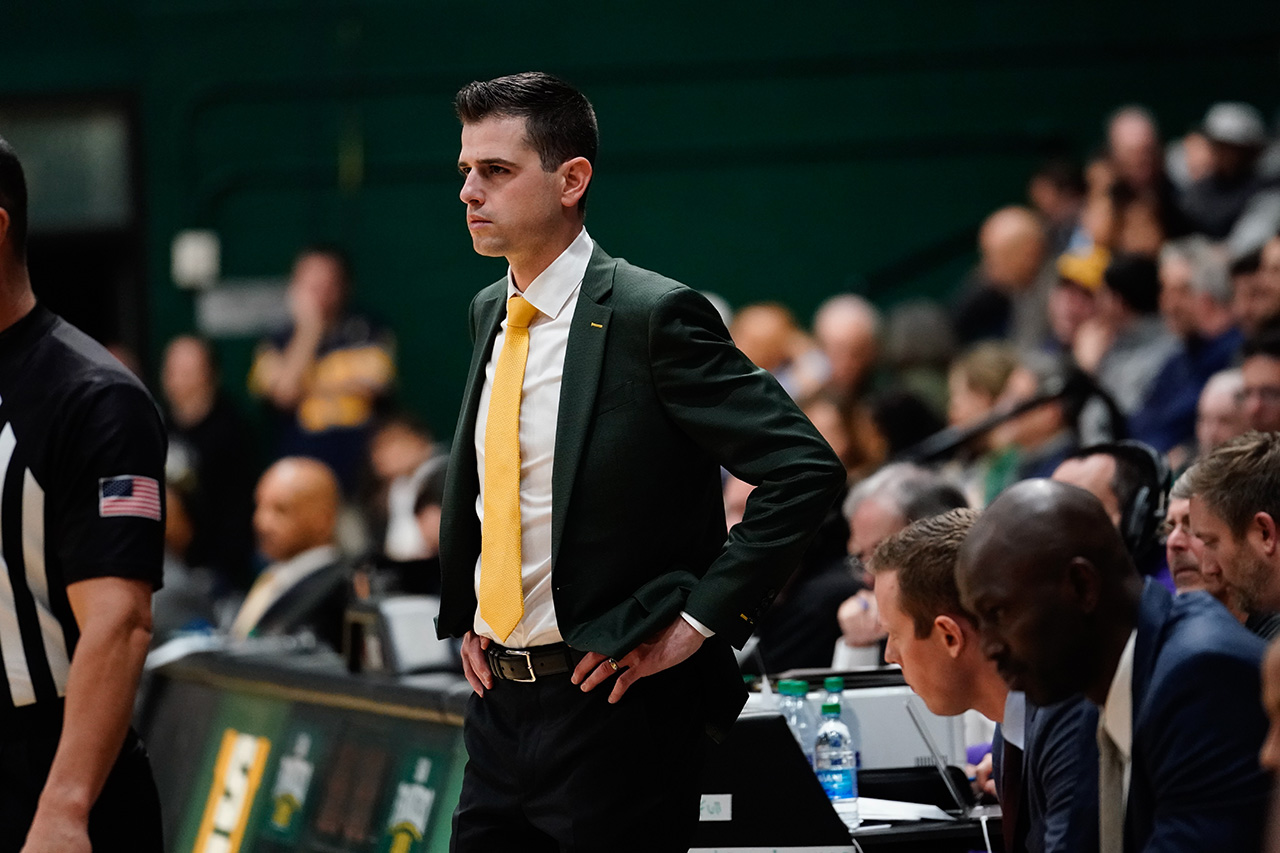 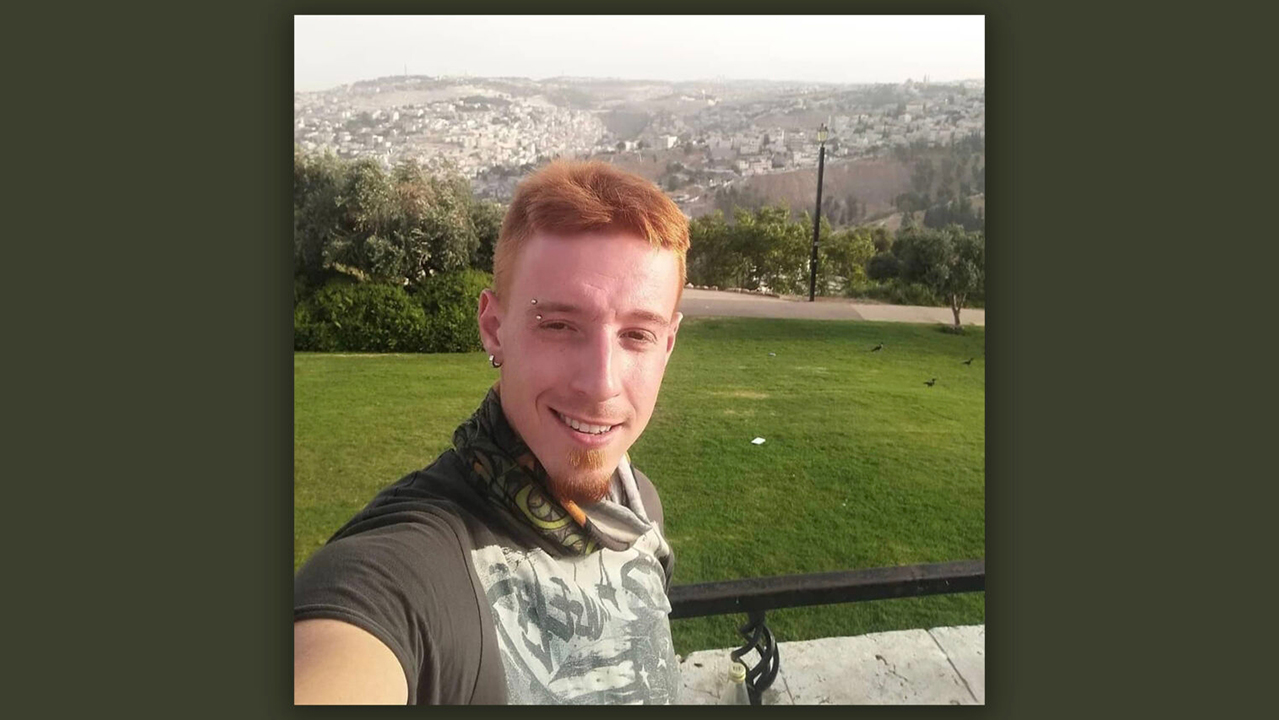 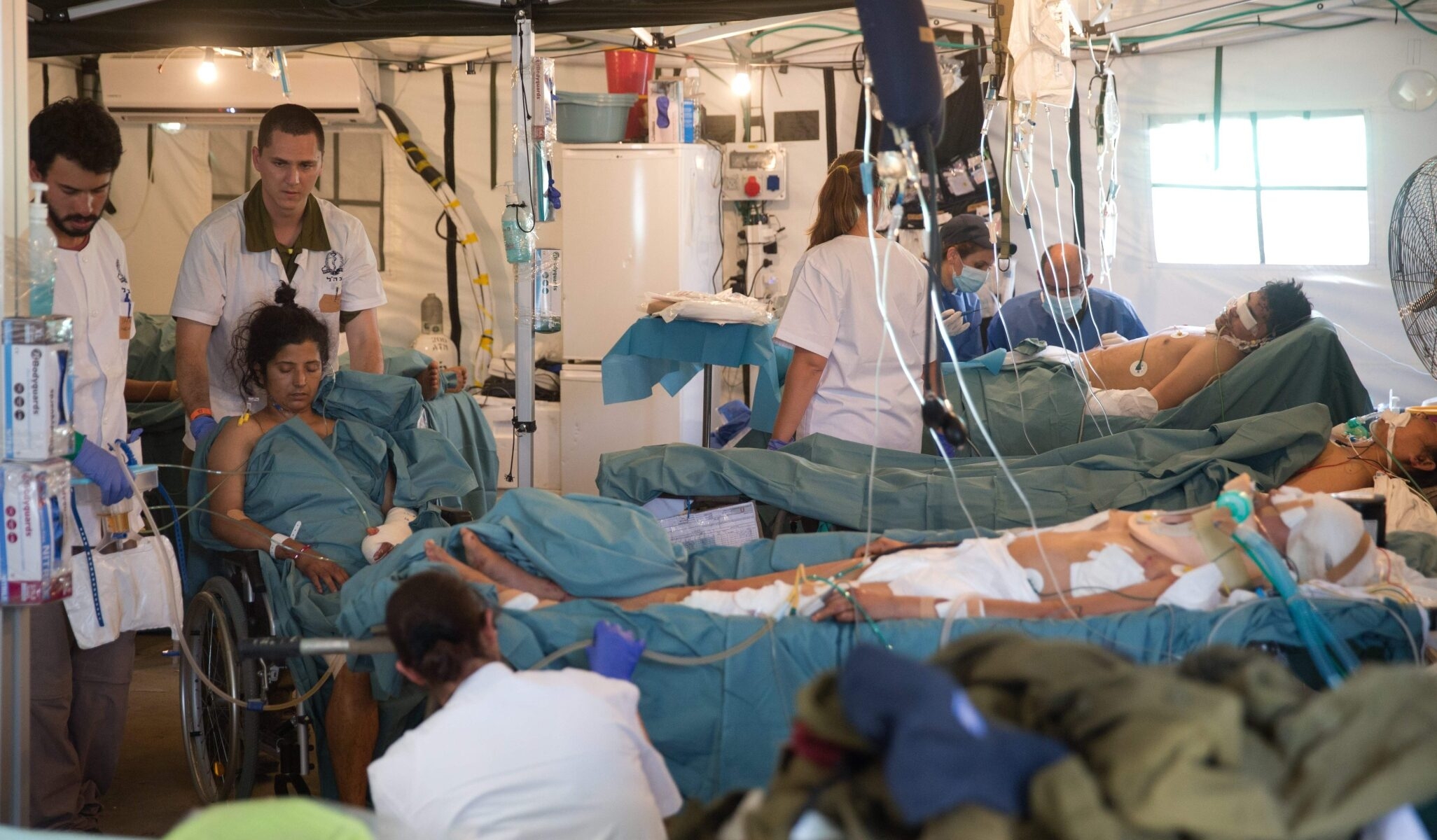