Two unidentified men attacked passersby in the central Israeli city of Elad on Thursday, killing three people and injuring up to nine others, according to local media reports.

Israeli ambulance service Magen David Adom reported the fatalities. At least one of the wounded was in critical condition.

One of the men had been wielding a large object that could have been an ax or a knife, witnesses said. The other possessed a firearm. Local authorities said the men had attacked two different locations.

Local police have launched a manhunt for the attackers, and residents have been asked to shelter in place.

The attacks came as many Israelis were out celebrating the evening of Yom Ha’Atzmaut, Israel’s 74th independence day.

They also came amid multiple signs of rising tension between Israelis and Palestinians, including clashes and arrests at Jerusalem’s al-Aqsa mosque (also known by Jews as the Temple Mount) as Jews were allowed to re-enter the sacred Muslim prayer space, and a monumental Israeli high court ruling that cleared the way for the Israeli military to expel 1,300 Palestinians from an area that had been declared an army training zone in the 1980s. 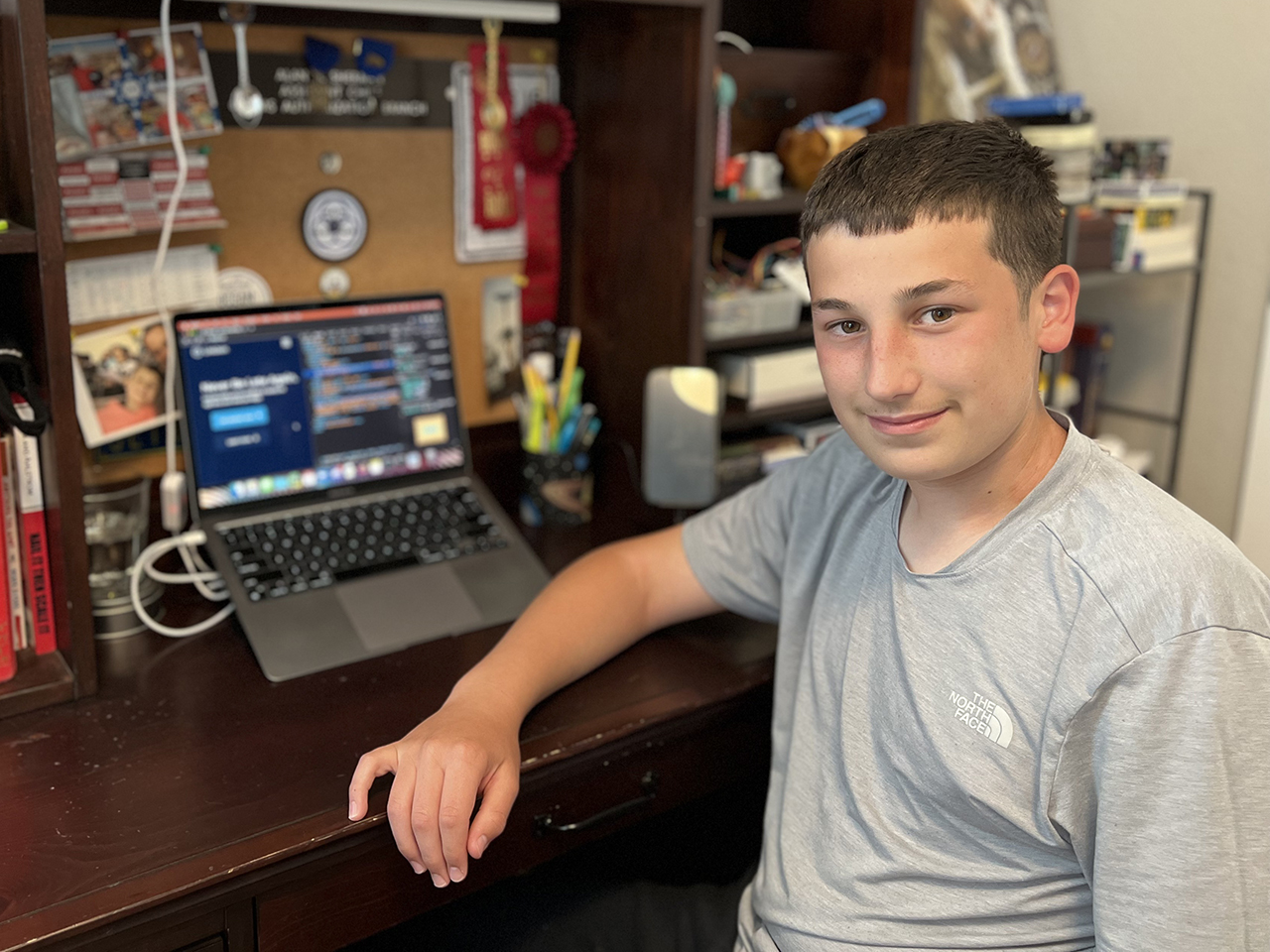 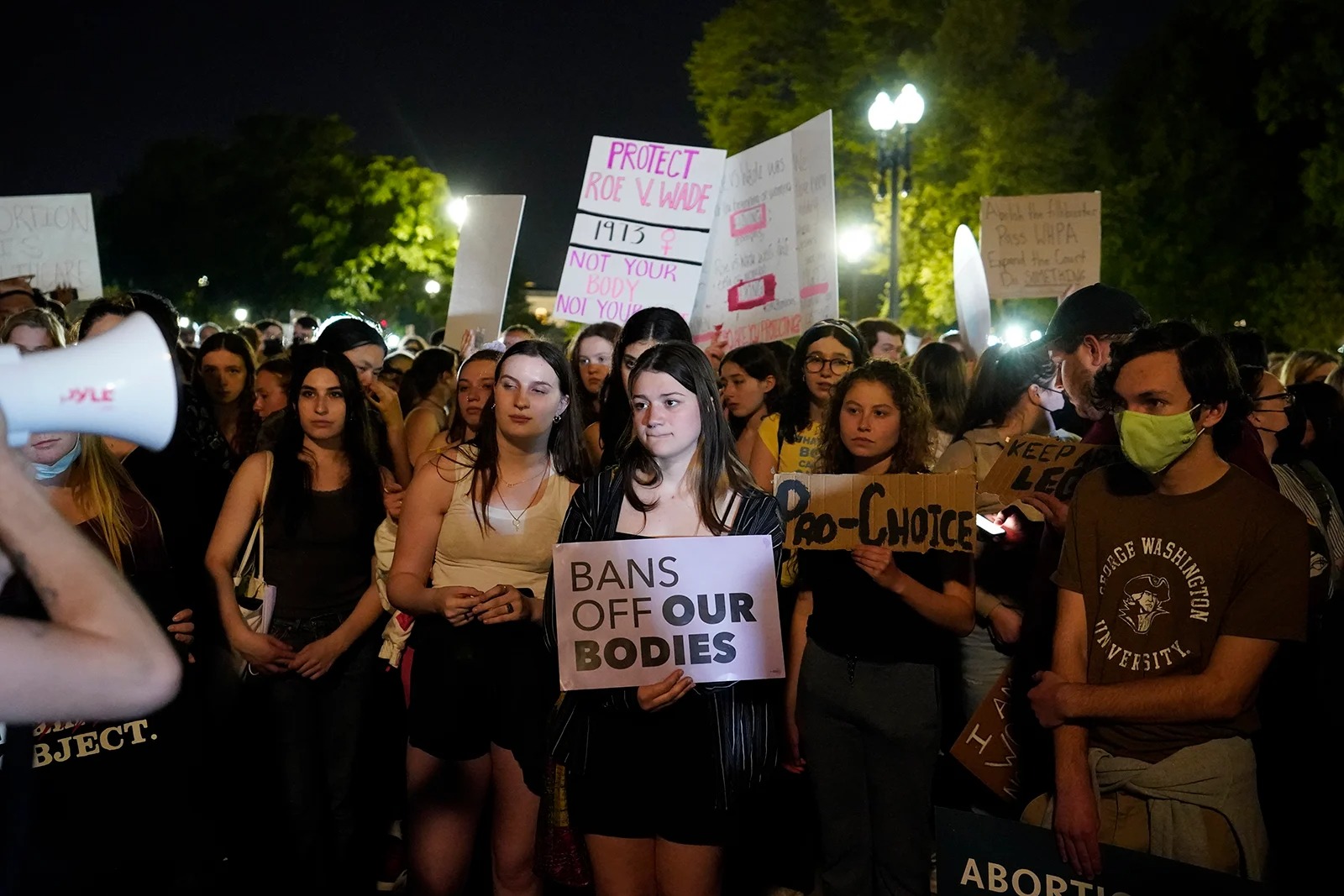