New Lehrhaus, the Jewish learning center that arose after the demise of HaMaqom, will run a four-part series in June examining abortion through the lenses of Jewish thought, law and tradition.

Following the leak of a Supreme Court opinion overturning Roe v. Wade, there’s been a surge of political activism on protecting abortion access, including by Jewish groups. The Lehrhaus series aims to provide context on the contentious issue.

“Our mission as New Lehrhaus is to provide some anchoring in Jewish tradition, Jewish practice,” said Rachel Biale, who volunteers as program director of New Lehrhaus, an initiative she spearheaded with her husband, David.

The free virtual series “Abortion Through Multiple Lenses” will start on June 1, with the kickoff session on abortion and Jewish law led by Biale herself, who has written on the subject of women and Jewish law.

“I didn’t have to go very far to find a speaker,” she joked.

She’ll be joined by a woman representing the Orthodox community. Biale said it was necessary for the expected audience — primarily politically and religiously liberal Bay Area Jews — to understand a different perspective and to give Orthodox women a chance to explain their views.

“I think it’s very important for that community to have an opportunity to speak to the broader Jewish community,” she said.

For the second session, sociologist Carole Joffe of UCSF and abortion provider Debbie Bamberger will take the lead. Joffe’s take will be policy oriented.

“She’s researched and written about the ‘abortion wars’ from a political, cultural and social point of view,” Biale said.

Bamberger, who has worked as an abortion provider for more than 15 years in the East Bay, will provide a point of view from someone on the front line.

“She comes to her commitment to provide abortions from a very Jewish perspective,” Biale said.

In April, Bamberger told J. she felt her work was “like a spiritual practice” that follows in the footsteps of the midwives of the Torah.

The third session will feature a showing of photographs by Roslyn Banish of San Francisco, who has published “Focus on Abortion,” a book of moving personal stories that humanize the arguments behind policy and history (the stories and photographs have also traveled the country as an exhibit). And the fourth session will cover how the Supreme Court decision will have effects far beyond limiting access to abortion in certain states. Two attorneys, including Linda Scaparotti of the LGBTQ rights organization the Horizons Foundation, will discuss how the decision may affect LGBTQ rights, transgender policy and even access to contraception.

These are “other areas where the breach of the protection of privacy Roe v. Wade implies will bring about many more battles,” Biale said.

The series was originally planned for fall, Biale noted. But it seemed clear, in light of the leak, that it was imperative to present the series as soon as possible.

“We thought, OK, we have time,” she said. “Then the Supreme Court opinion was leaked, and we’re living in the middle of an explosion.”

To sign up, visit newlehrhaus.org. The four sessions are June 1, June 8, June 15 and June 22. All are virtual and will be recorded, after which they can be viewed by program registrants. 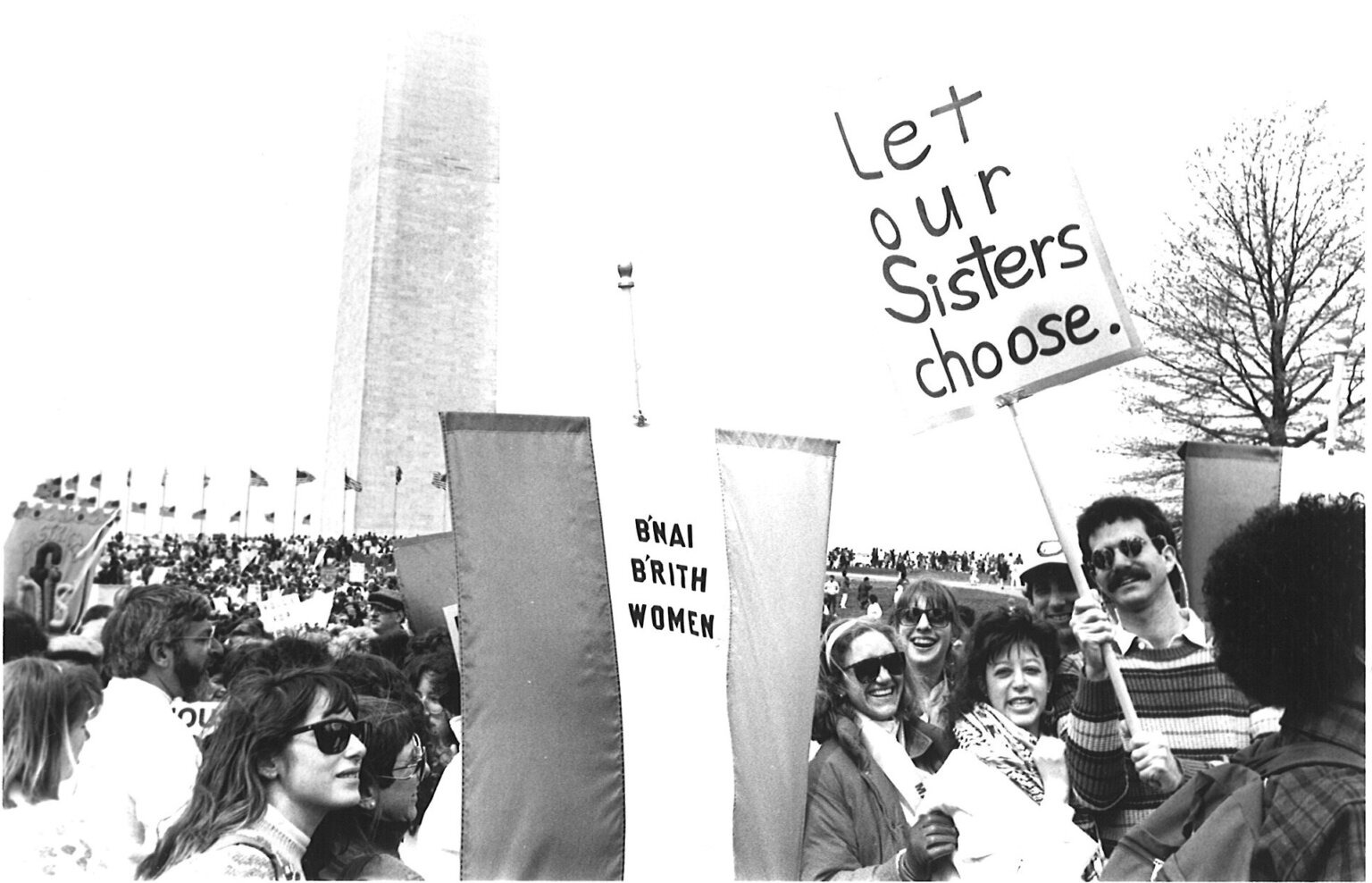