The joke in Brock Uhl’s family is that he’s been doing drag since he was 4 years old. On summer days, his older sister and cousins would doll him up in dresses, wigs and boas, make up his face, and watch him strut around as “Carina.”

Today, the 18-year-old Jewish senior at Amador Valley High School is fully immersed in drag culture. For almost a year, he has organized a monthly show featuring local drag queens in Dublin, far from the LGBTQ epicenter of San Francisco. And he recently started performing in his shows as the platinum blonde, faintly British-accented Anastasia.

On June 1, the first day of Pride Month, Anastasia will host “World of Drag” at the World of Beer tavern. Then on June 15, she will also host “Queens of Casa” at the Casa Orozco Mexican restaurant. (Pronouns change to “she” when referring to a drag queen’s persona.)

“Drag gave me a space to let out this other side of myself,” Uhl said during a recent Zoom interview. “It’s this whole new world where I feel like I can do anything and be anything. And it’s like reliving my childhood, of not caring what everybody thinks.”

Born and raised in Pleasanton, Uhl celebrated his bar mitzvah at Temple Beth Sholom in San Leandro. In middle school, before he came out as gay, his peers would pester him about his sexuality. “People would ask me all the time, ‘Are you gay?’ or tell me I was gay. I hated everybody telling me that I was different and telling me who I was,” he recalled. “I wanted to tell myself who I was.”

As a freshman in high school, many years removed from his childhood dress-up days, Uhl began to dip his toe into drag. His cousin Jaymie was a fan of the televised reality competition “RuPaul’s Drag Race,” which has aired since 2009 and helped bring drag into the mainstream. She would do Uhl’s makeup, and then they would go out on the town and film the reactions of passersby to Anastasia’s appearance for her YouTube channel.

There are a handful of Jewish drag queens who have made a name for themselves in recent years. The winner of season five of “RuPaul’s Drag Race,” Seattle’s Jinkx Monsoon, was explicitly Jewish. (Monsoon is currently competing on season 7 of “RuPaul’s Drag Race All Stars,” which can be streamed on Paramount+.) New York’s Miz Cracker uses the catchphrase “Shabbat shablam!” Mama De La Smallah is a Mizrahi drag queen in Israel, which has a small scene in Tel Aviv. Locally, San Francisco drag queen Miss Shugana makes her Jewishness part of her shtick.

Rabbi Irwin Keller, the spiritual leader of Congregation Ner Shalom in Sonoma County, performed for 21 years with the Kinsey Sicks, a celebrated drag a cappella quartet. (The group has performed at Ner Shalom in the past and is scheduled to appear there again in December.)

Keller, who stopped doing drag at the end of 2014 when he started rabbinical school, told J. he sees parallels between drag and Jewish cultures.

“Both come from a certain minority experience in the United States, and they both represent a certain outsider viewpoint,” he said. “And there is a tendency to use that outsider perspective in a generative way, to take a position of power and authority where you would otherwise be on the margins.”

He added that he finds it exciting that there are young people such as Uhl who “have the freedom and the social support and the entrepreneurial skills to do this kind of beautiful and transgressive work.”

Stacey Uhl, Brock’s mother, took him to his first drag show at the Alameda Comedy Club last May. He loved it so much, she said, that he networked with the local drag queen Ava Lashay and started organizing his own shows. “He’s a go-getter,” Uhl told J. “This kid doesn’t like to stop. He can’t sit still.”

She noted that she and her entire family are totally accepting of Brock’s passion for drag. “I don’t know if he told you that in the yearbook, he got voted ‘best makeup,’” she said proudly. (He is the first male-identifying person to be so honored at his school, he said.)

The shows that Uhl organizes are family-friendly and include a mix of dancing, lip syncing and skits. He borrows speakers from his school for each show and is currently saving money to buy his own sound system. The performers make a small fee, along with tips.

“My goal with the drag shows I’m putting on is to make it normalized and everyday, instead of behind the scenes,” he said. “And it’s starting to spread, which is awesome.” About 90 people attended his last show in mid-May.

Most days, Uhl wears rainbow-colored clothes and a Magen David around his neck. After graduating from high school, he intends to enroll in community college and study hospitality management while continuing to produce drag shows. He said he hopes to one day work at a Disney theme park as an event planner. “I’ve always been a person who loves anything I can do to help someone or make somebody’s day just a little bit better,” he said. “That’s the most important thing for me.” 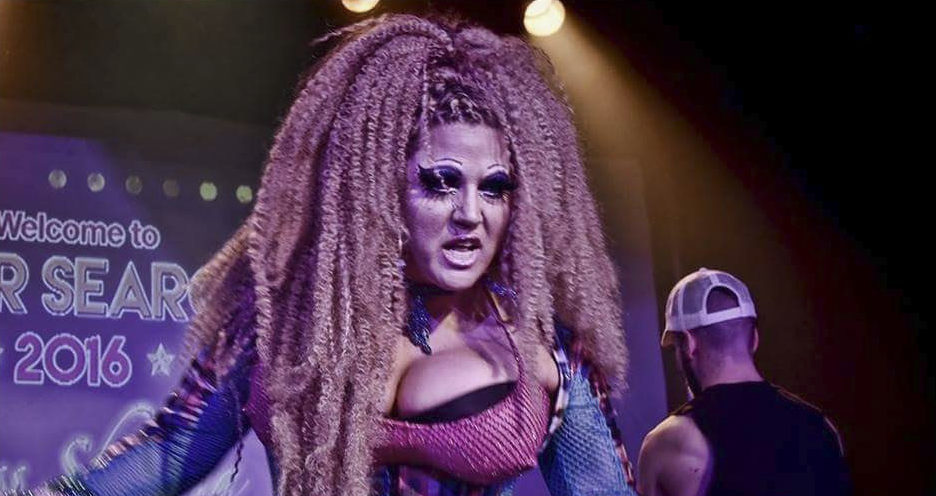 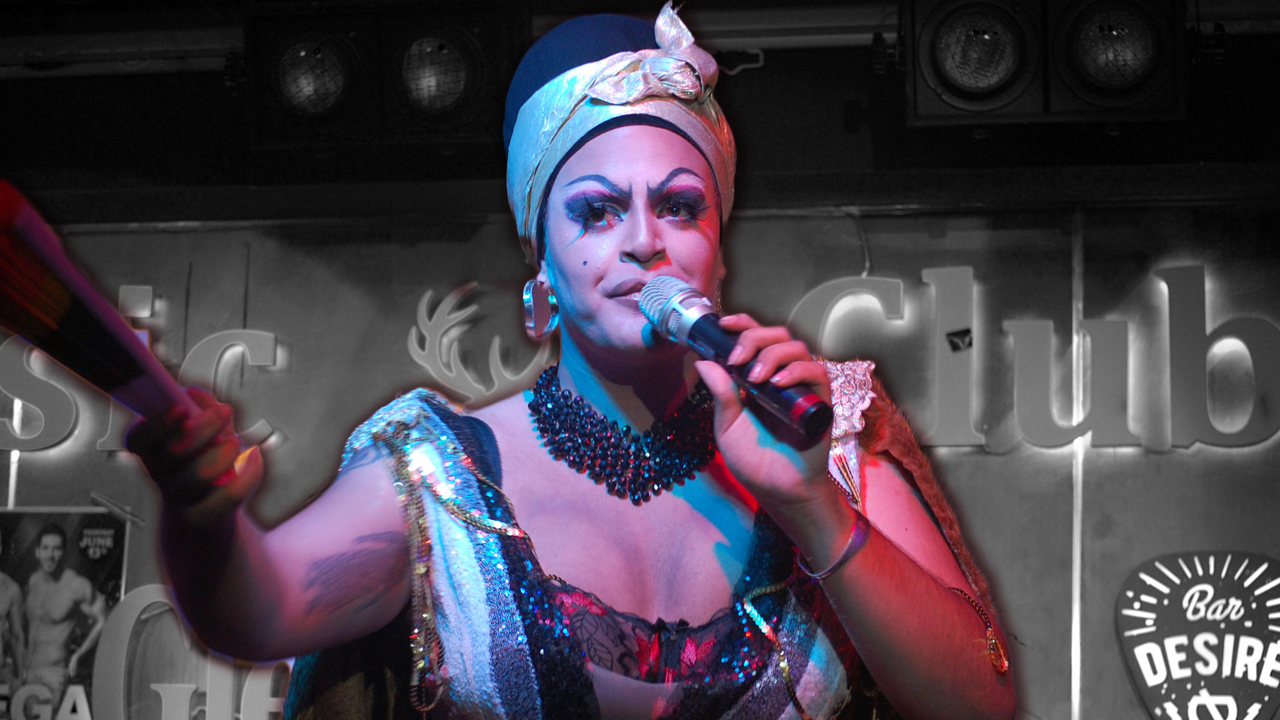 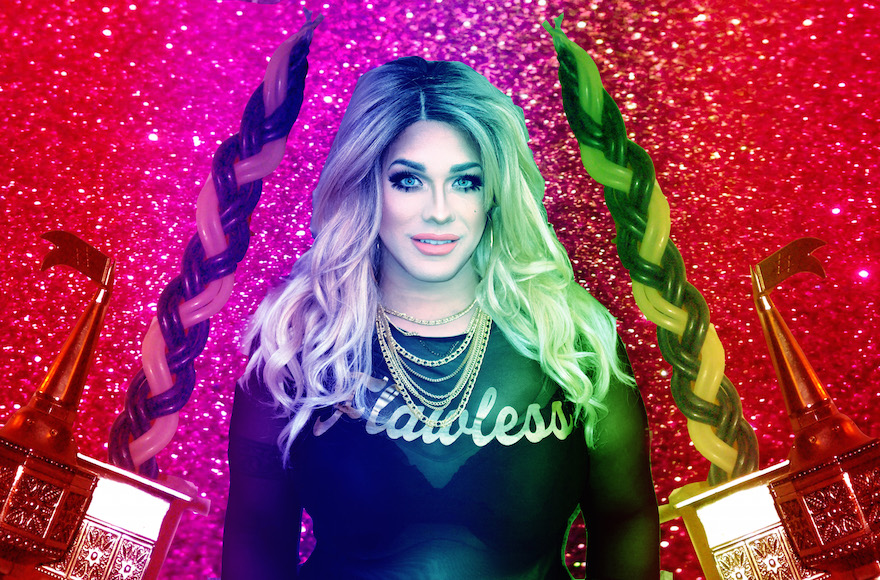 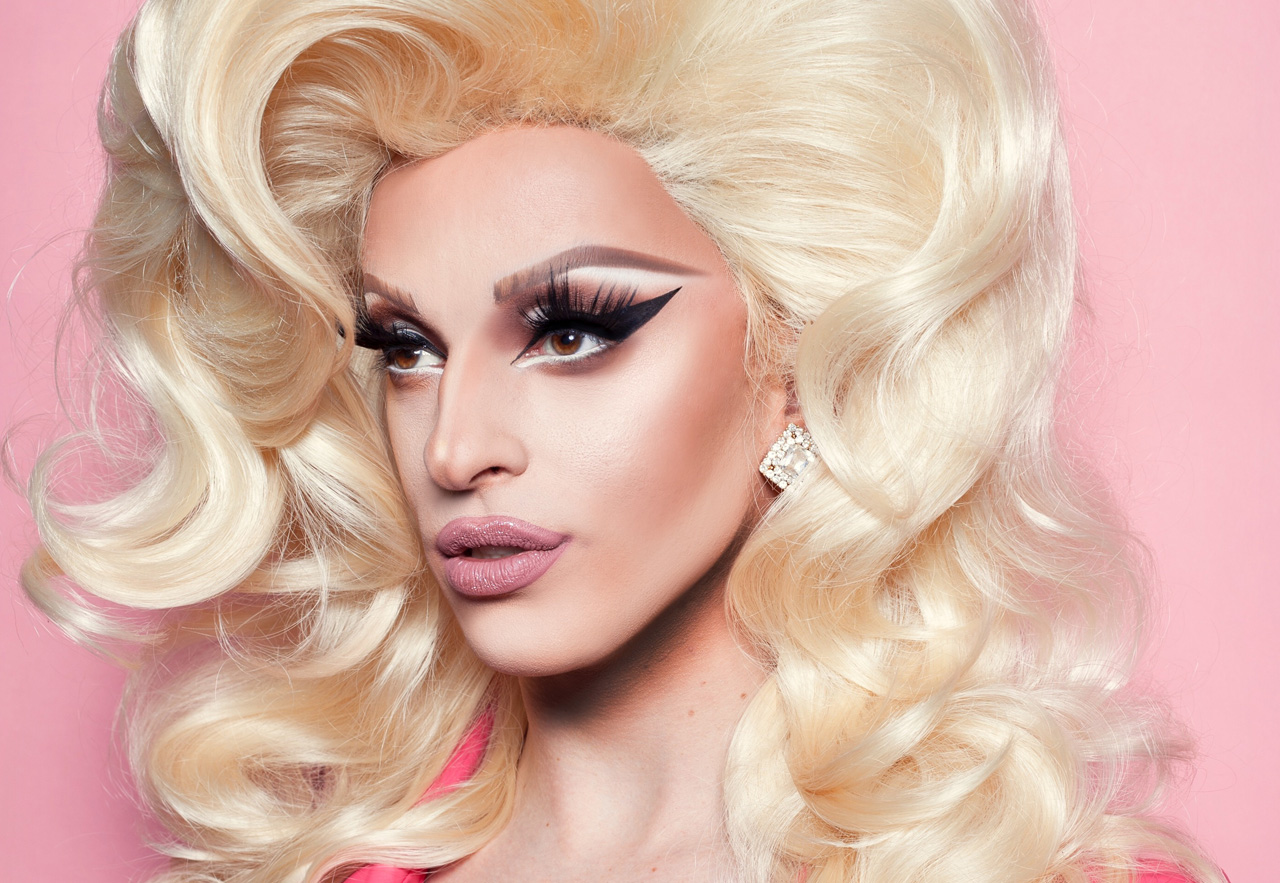