President Joe Biden will visit Israel, the West Bank and Saudi Arabia next month in a visit that will emphasize reestablishing U.S. ties with the Palestinians.

The Biden administration on Tuesday morning posted the dates for Biden’s Middle East tour, July 13 to 16, after weeks of reporting that such a trip would take place this summer. The visit to Saudi Arabia will include attending a summit of the “GCC+3,” a body that brings together the Gulf Cooperation Council, the umbrella for Gulf Arab states, plus Egypt, Iraq and Jordan.

The statement said Biden’s visit will “reinforce the United States’ iron-clad commitment to Israel’s security and prosperity,” and in a phone call with reporters on Monday night, a senior administration official said Biden will discuss joint missile defense efforts with Israeli leaders.

“In Israel, the president will likely visit an area where these defensive systems are utilized, as well as discuss new innovations between our countries that use laser technologies to defeat missiles and other airborne threats,” the senior administration official said.

A key agenda item will be reestablishing U.S. relations with the Palestinian Authority, all but ruptured during the Trump administration. The senior administration official cast the initiative as returning the United States to a robust engagement overseas, after years of retreat under former President Donald Trump.

“Of course, when we entered office nearly a year and a half ago, ties between the U.S. government and the Palestinians had been nearly severed,” the official said. “We’ve worked to restore those ties. And we now have regular engagements with the Palestinian leadership.”

OPINION: I rallied for the survival of Israel in 1967, but now I worry about its future

Biden wants to “rekindle a new political horizon” for the Israelis and the Palestinians, the official said. Biden has said resuscitating the prospect of a two-state outcome to the Israeli-Palestinian conflict is a foreign policy priority and twice since assuming office has intervened to tamp down outbreaks of Israeli-Palestinian violence.

The visit will be “the start of what we hope will be new and reinvigorated dialogue, both between the United States and the P.A. but also between the P.A. and regional capitals, and, most importantly, Israelis,” the official said.

Another agenda item will be reassuring countries in the region that the United States wants to help them contain illicit activity by Iran. Israel and the Gulf Arab states are wary of Biden’s efforts to reenter the 2015 Iran nuclear deal, which traded sanctions relief for a rollback of Iran’s nuclear program.

“Deterring threats from Iran” will be on the agenda, the official said, as well as regional economic cooperation, climate initiatives, food security and “global energy.” Biden is eager to increase the petroleum flow from the region as Russia’s war against Ukraine has sent gasoline prices sky-high.

Biden also is pleased that his visit coincides with the July 12-16 Maccabiah Games, the global Jewish athletic contest, the official said. The quadrennial games were delayed a year because of the pandemic.

“He may have an opportunity to meet some of the athletes and we’re pleased that this joyous event, the first since 2017, happens to overlap with the president’s historic visit to Israel,” the official said. 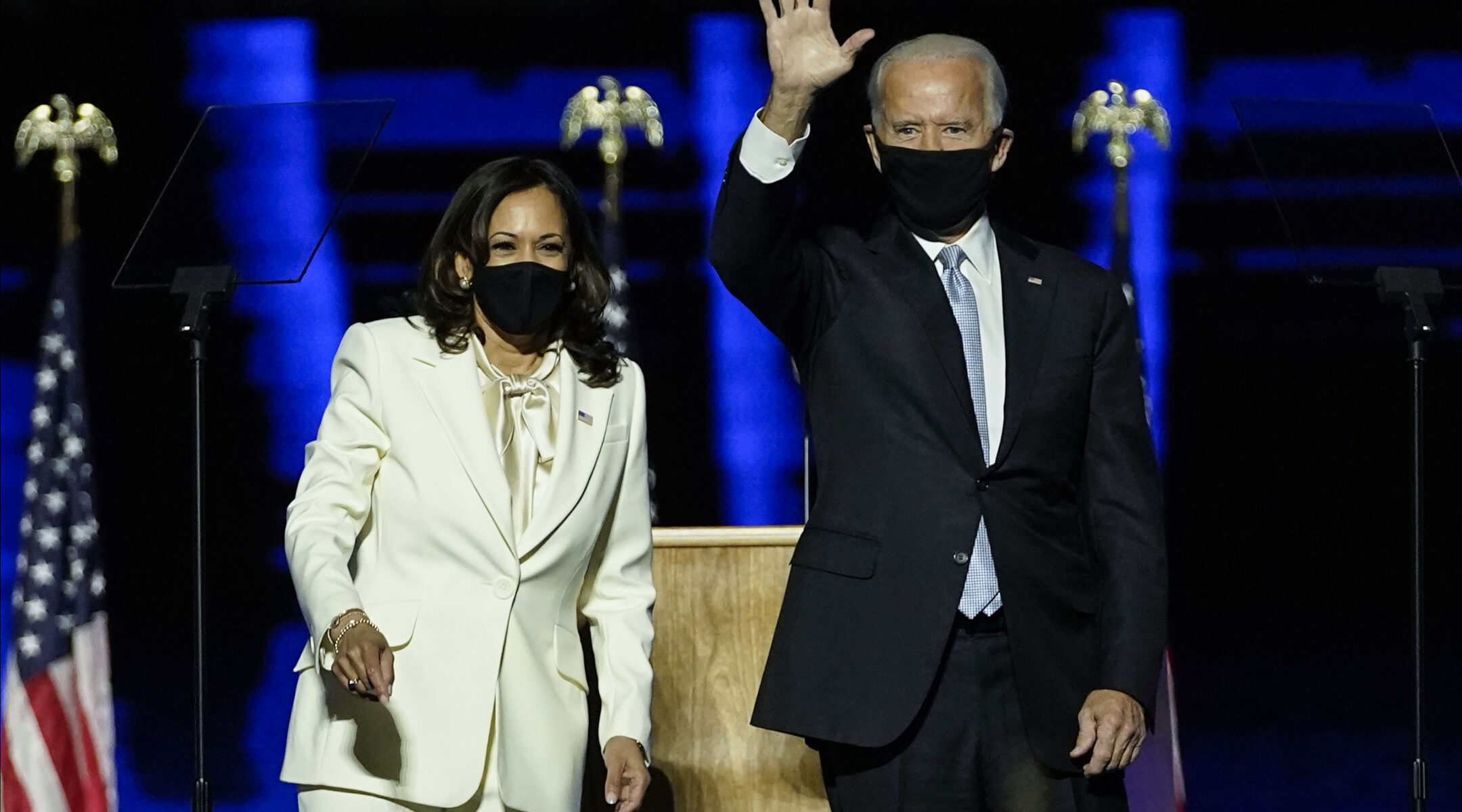