Did our tea-making savvy sink in the Boston Harbor?

On the pantry table in the basement of my Glasgow student residence, a caddy filled with black leaves sat next to an earthenware teapot, and I just stared. I wanted to make a cup of tea, but I had no idea what I was supposed to do. To me, making tea involved a whistling kettle, a cup, and a bag of Lipton’s orange pekoe and pekoe, my mother’s brew of choice. At loose ends, I asked Mrs. Darby, the “domestic bursar” at Southpark House, for assistance. Rising to the task, she saw it as her patriotic duty to teach this naive American how to brew a proper cuppa.

First you scald the teapot by filling it with a small amount of boiling water, which you then discard. In the empty pot, add one teaspoonful of leaves for each cup plus an extra “for the pot,” she explained. Pour the remaining boiling water over the leaves, stir, and let the tea brew for three to five minutes.

Thanks to Mrs. Darby, I learned to make a proper cuppa the Scottish way, and I smugly carried that skill back to the States. I even bought a teapot and a tea ball, for loose tea. But I had difficulty getting a good cuppa outside my home, except in fancy, overpriced tearooms.

I blanched when I witnessed folks using tea bags with visible strings, which reminded me of an unmentionable intimate device. Even worse, I discovered that many Americans didn’t even bother to boil the water. I watched in horror as guests passed a single tea bag around a bridge table. I cringed as a relative filled a cup from the hot water faucet and placed it into the microwave along with a dangling tea bag. When the cup emerged, an unappetizing white foam topped it. Was I expected to drink that? In the interest of politeness, I did.

On another occasion, I was in a department store for what was billed as a British tea presentation. The host passed around a fancy wood humidor so we could choose a tea bag. Then a server filled the guests’ cups with not-quite-boiled water for dunking the bag. Once again, the result was a layer of white foam atop tepid tea.

What’s wrong with this country? Why can I get a decent cup of tea on the Canadian side of Niagara Falls, but if I walk across the bridge to the New York side, the tea is undrinkable? Blame it all on the Boston Tea Party, my British history professor said. After 1773, when colonists dumped 342 chests of tea into Boston Harbor, tea became an unpatriotic drink. The unconscionable cost of those hateful stamps had tipped the pot, so Americans opted for coffee.

Even in most restaurants, standard procedure is filling a cup with water that never reached boiling temperature and placing a teabag on the side. “We call that dry service!” said a representative for the Tea Association of the USA during a phone interview some years ago. And please, she admonished, don’t use the term “tea” when referring to a beverage that is not brewed from leaves of the Camellia sinensis shrubs. Herbal teas are infusions or tisanes.

Over the years, I continued to brew tea the way Mrs. Darby taught me, but imagine my surprise during return trips to Britain, where I discovered stringless tea bags swimming beneath the lid of a pot. What’s more, my son, who now lives in Yorkshire, tells me most people don’t even use teapots as an everyday thing. He and his wife usually share a single tea bag.

Like our British relatives, we own an electric kettle that brings water to a proper boil. Decades ago, my husband had an electrician install a 220-volt outlet in our kitchen so he could test equipment for Cuisinart — and use small European appliances. On a recent visit to Britain, we purchased a stunning purple electric kettle. To conserve space in our carry-on  luggage, we filled the kettle with dirty socks and underwear. Imagine our horror when security at Manchester Airport demanded that we empty the pot, revealing our dirty underwear to a long line of travelers.

We may be Luddites, but every morning before I awaken, my husband heats up the purple kettle, brews tea and covers the pot with the berry-flocked cozy we bought in York. Sometimes we use loose leaves. Sometimes we use British tea “sachets,” with no strings attached. Some things are not meant to be seen. 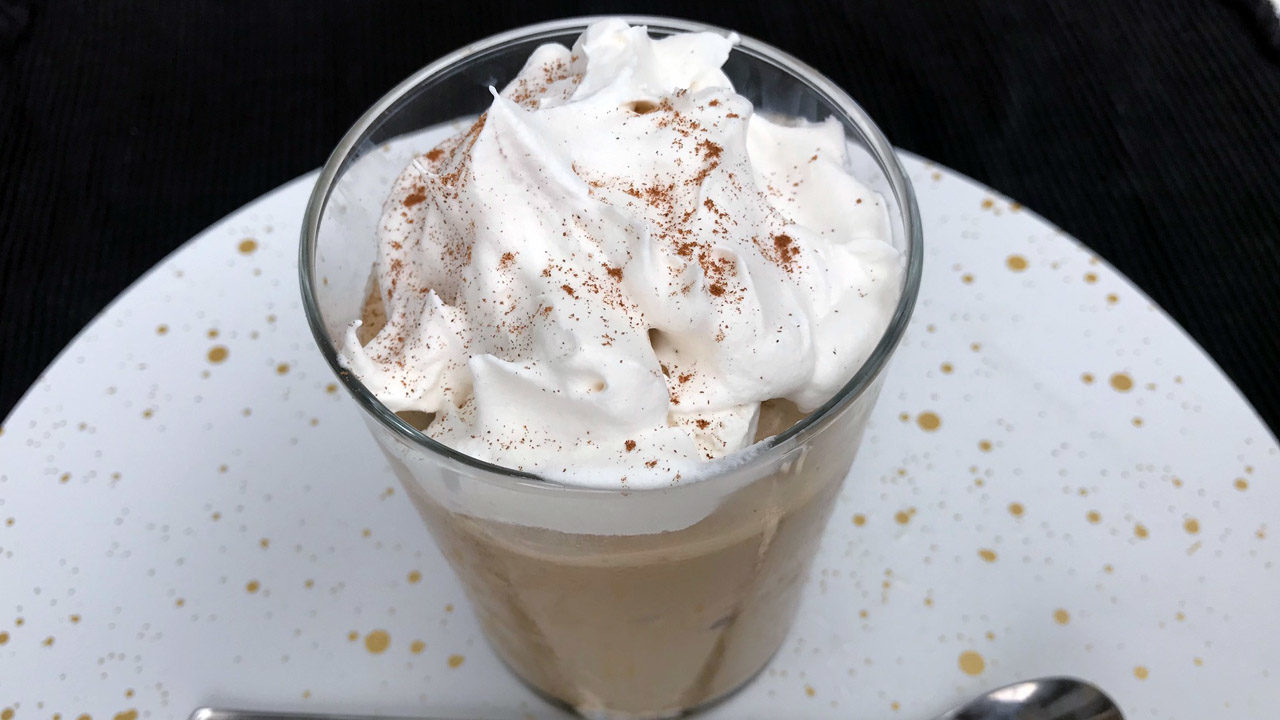 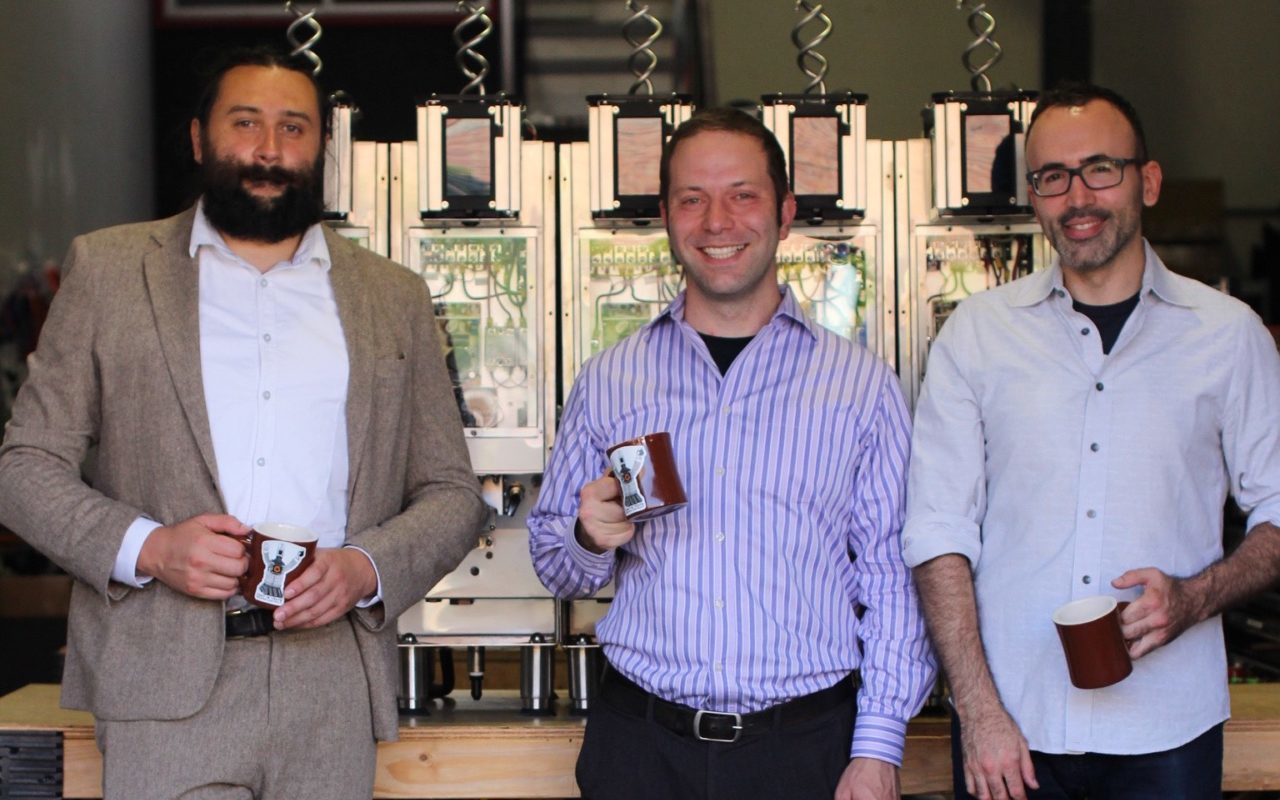 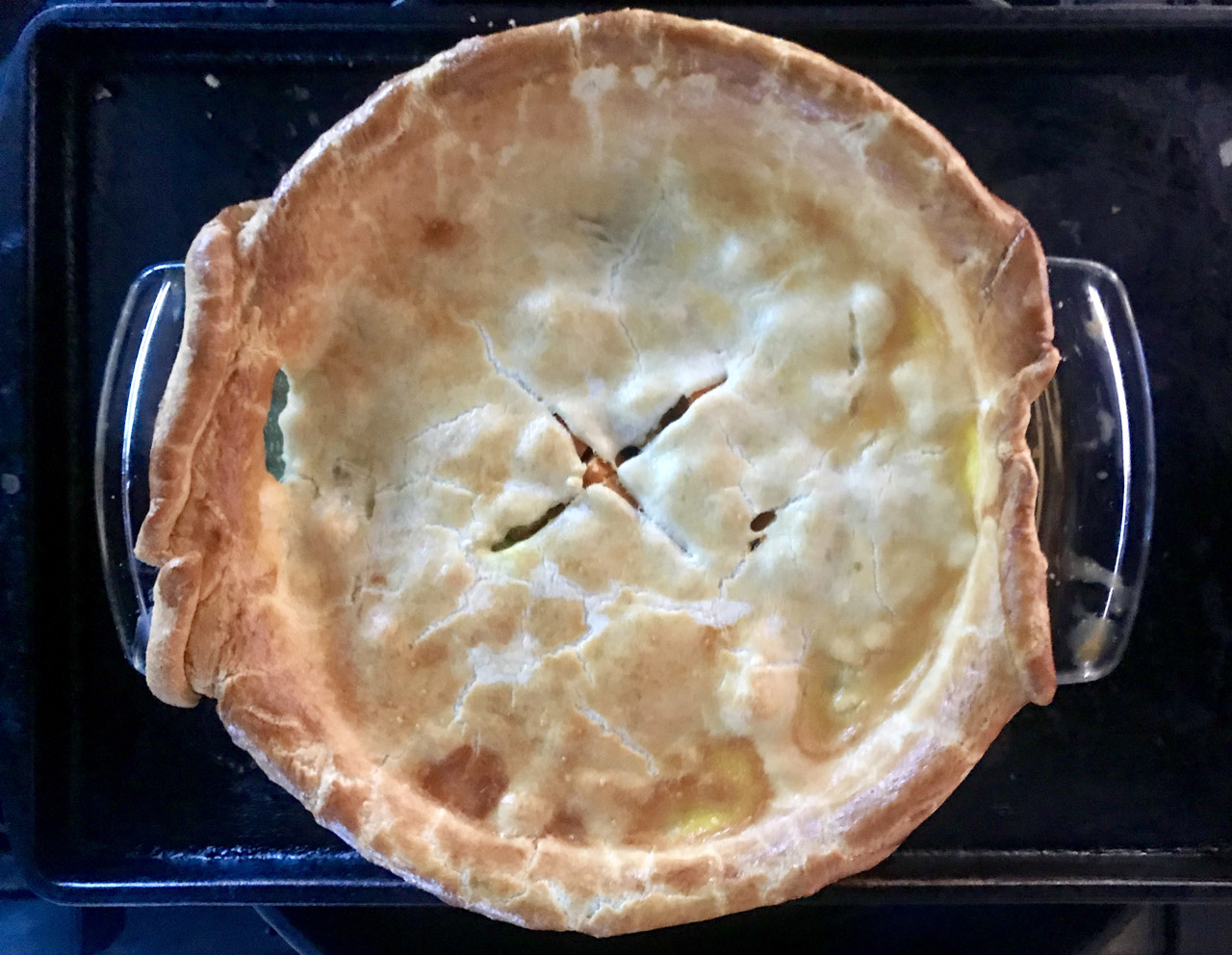