This decision in Carson v. Makin follows on the heels of two other high court decisions in the last five years emphasizing that such exclusions constitute religious discrimination prohibited under the First Amendment. But what makes this decision important is its rejection of the so-called “status-use” distinction: government may not discriminate based on the mere religious status of an institution, but could discriminate if funds would be used for a religious purpose. That distinction had left the door open for government to prevent funding, available to other private institutions, from flowing to religious institutions — and in particular religious schools. Yesterday’s opinion closes that door.

At stake in Carson was Maine’s tuition assistance program. Over half the school districts in rural Maine do not have their own secondary schools. Maine solved this problem by allowing parents in those districts to select an approved private school for their children. In turn, the state would pay tuition to the parents’ chosen private school on the student’s behalf. However, Maine’s program expressly excluded “sectarian” schools from the tuition assistance program, even if they satisfied all other criteria for being an approved school.

This shift, however, exposed the discrimination question at stake in yesterday’s decision. If government is now allowed to include religious institutions in funding programs on equal terms with other comparable private institutions, what happens when it refuses to do so? Is that sort of refusal the kind of religious discrimination that the First Amendment prohibits?

In recent years, the Court has tried to walk a fine line in answering this question. In 2017, in Trinity Lutheran v. Comer, the Court’s majority opinion, authored by Chief Justice John Roberts, held that when government makes funding generally available, it cannot exclude institutions based on their religious status. In that case, Missouri rejected a church-run school from an environmental grant to resurface a playground. The Court ruled that the state had violated the First Amendment by excluding an institution “because of what it is — a church.” By contrast, the Court implied that government could exclude religious institutions from programs in which the funds would be used for specifically religious purposes. Resurfacing a playground is one thing; rebuilding a church sanctuary quite another.

Maine deployed this distinction in defending its tuition assistance program. In its view, the religious schools would presumably use the funds — that is, at least in part — to teach religion. Excluding religious schools from the program was thus constitutional.

In a 6-3 decision, the Supreme Court held that excluding religion and religious institutions from generally available government funding programs — whether it is based on religious status or religious use — violates the First Amendment. In the majority opinion, written by Roberts, the Court held that Maine “pays tuition for certain students at private schools — so long as the schools are not religious. That is discrimination against religion.” And importantly, the Court argued, it would be a mistake to read past cases as suggesting “that use-based discrimination is any less offensive to the Free Exercise Clause.”

Describing the precedents in this way is a bit of a stretch: The Court’s prior decisions had certainly implied that government could exclude religious institutions from funding programs on the basis of religious use. But there is good reason to think that the distinction was a mistake from the get-go. After all, it is all-too-easy for government to play semantics: When they exclude a religious school, is it because of its status as a religious school or because the funds will be used for religious purposes? Those permeable categories open the door for government to rebrand discrimination as needed to avoid constitutional obstacles.

But that doesn’t mean its impact will be narrow both with respect to existing funding programs and new funding initiatives. To see the likely impact on existing funding programs, consider a 2018 decision issued by the New Jersey Supreme Court. New Jersey had announced a historic preservation grant program and awarded funds to, among other institutions, some churches that had historic value. The New Jersey Supreme Court concluded, however, that doing so violated the state’s rule against funding religious institutions. In the court’s view, these churches could be excluded because some of the funding would be used for a religious purpose — for example, to repair church sanctuaries.

Going forward, this sort of analysis is no longer good law. As long as the funding program advances a secular purpose — protecting historic buildings — the fact that some of the funds will incidentally be used for religious purposes will not authorize religious discrimination.

Not surprisingly, given these bolstered constitutional protections, the Orthodox Union — consistent advocates for Jewish day school funding — has already expressed its commitment to “proactively pressing for policymakers … to ensure that any state and local education funding programs are fully available and accessible to nonpublic schools and their families as the Supreme Court has clearly mandated.”

But the decision also speaks to core constitutional principles of neutrality and equality. It states unequivocally that religious citizens need not worry that the price of their religious commitments will be exclusion from funding programs geared towards solving secular policy interests that impact everyone. In this way, the decision protects not only the funding prospects of religious communities, but it protects the underlying principles that ensure the equal citizenship of all — religious or not.

All told, when it comes to both the principles and pragmatics of funding, yesterday’s decision ensures that religious institutions will no longer be left behind.

The views and opinions expressed in this article are those of the author and do not necessarily reflect the views of JTA or J. The Jewish News of Northern California. 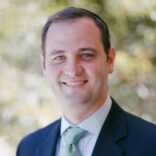 Michael A. Helfand is the Brenden Mann Foundation Chair in Law and Religion and Vice Dean for Faculty and Research at Pepperdine Caruso School of Law; Visiting Professor and Oscar M. Ruebhausen Distinguished Fellow at Yale Law School; and Senior Fellow at the Shalom Hartman Institute of North America. 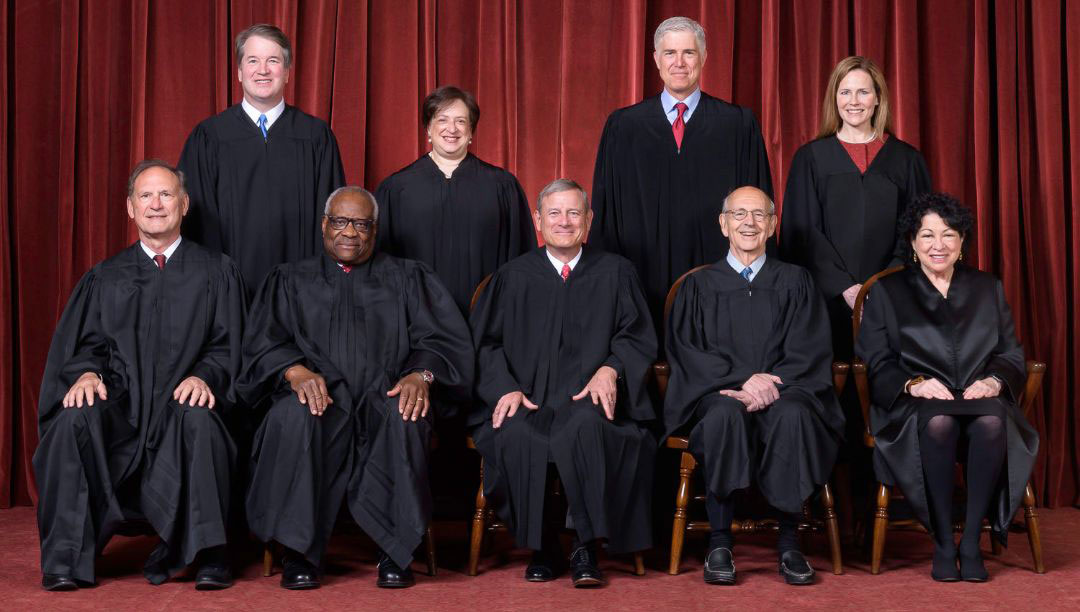 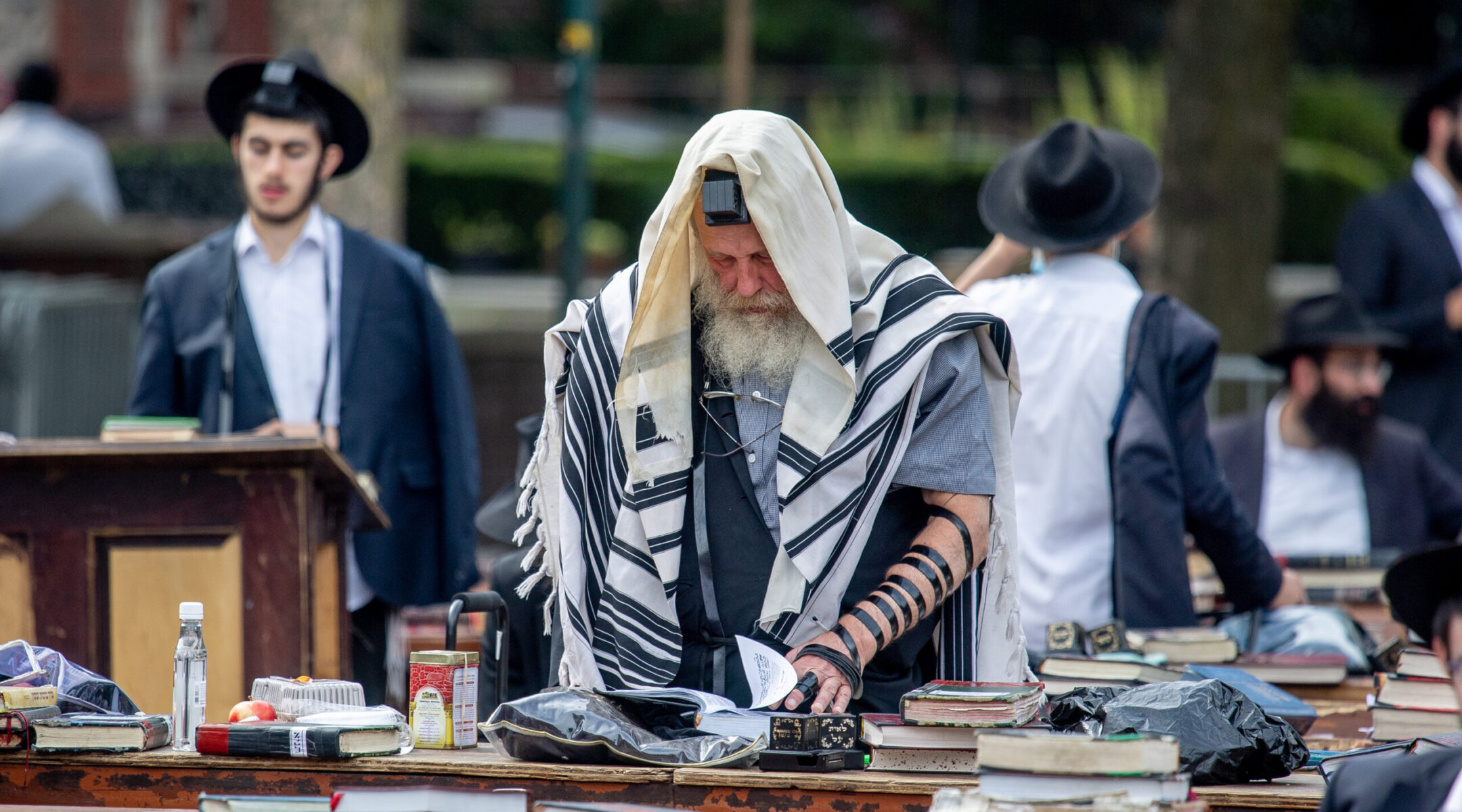 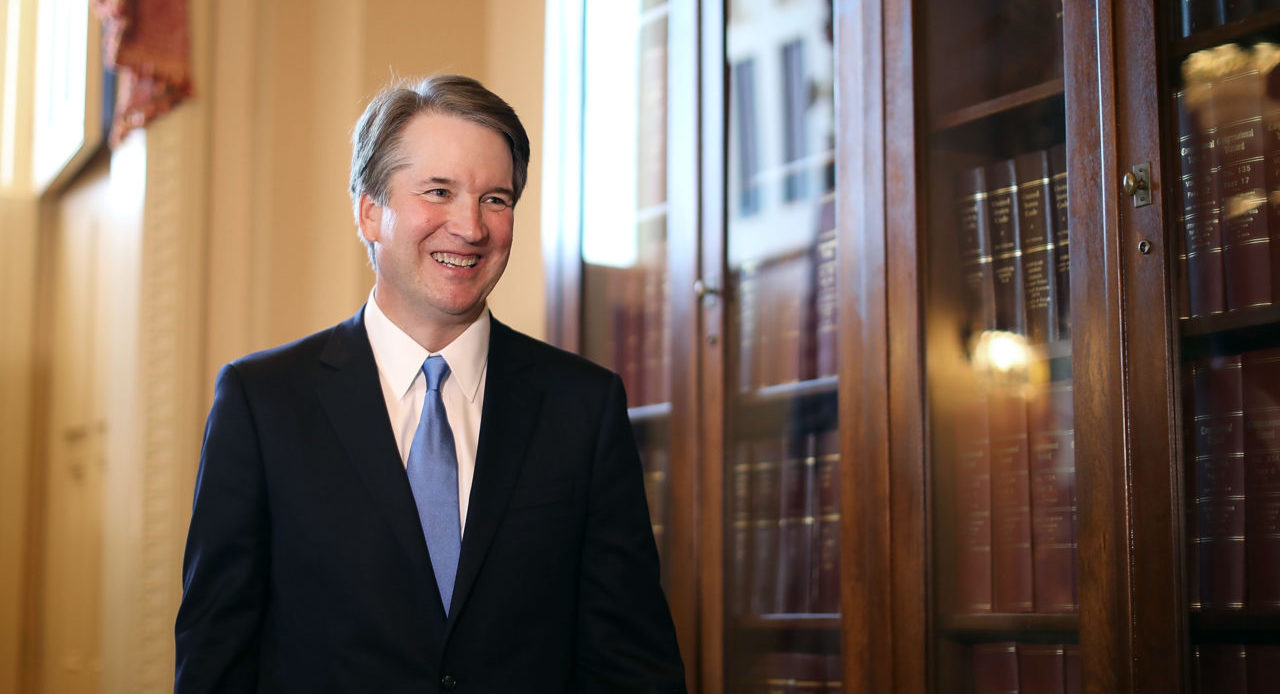