Among the Jewish people killed in Monday’s mass shooting at the Highland Park Fourth of July parade was Stephen Straus, 88.

Describing him as a family patriarch and a busybody, Straus’ relatives said he seemed destined to live much longer.

“He had an unquenchable thirst for life,” his niece, Cynthia Straus, said Tuesday in an interview.

A financial adviser well past most people’s retirement age, Straus still took the train into the city for work five days a week, but also made time for after-work excursions to the Chicago symphony and the Art Institute.

He painted as a hobby, too — that is, when he wasn’t exercising or on the phone with his brother, Laurence.

Cynthia Straus said he was in “remarkably good health” and said she would have expected him to live well into his 90s.

Straus and his young brother, Laurence, spoke on the phone several times a day, including on Monday, when Steve called to invite Laurence along to the parade. Cynthia Straus said she believed Steve ultimately went alone but was not sure.

In addition to his brother, Straus is survived by his wife Linda, his children Jon and Peter, and four grandchildren.

Straus was a Chicagoland native, the son of lifelong Midwesterners who sponsored dozens of refugee families during the Holocaust. His father was from Maysville, Kentucky; his mother from Chicago’s Hyde Park neighborhood, where the family has been members of KAM Isaiah Israel, a Reform synagogue, for decades.

“Steve looked out for the whole family,” Cynthia Straus said. “He was like a big, big oak tree, an umbrella of well-being for all of us. It’s a big loss.”

Rudy Malcom contributed to this story. This article first appeared in the Forward. 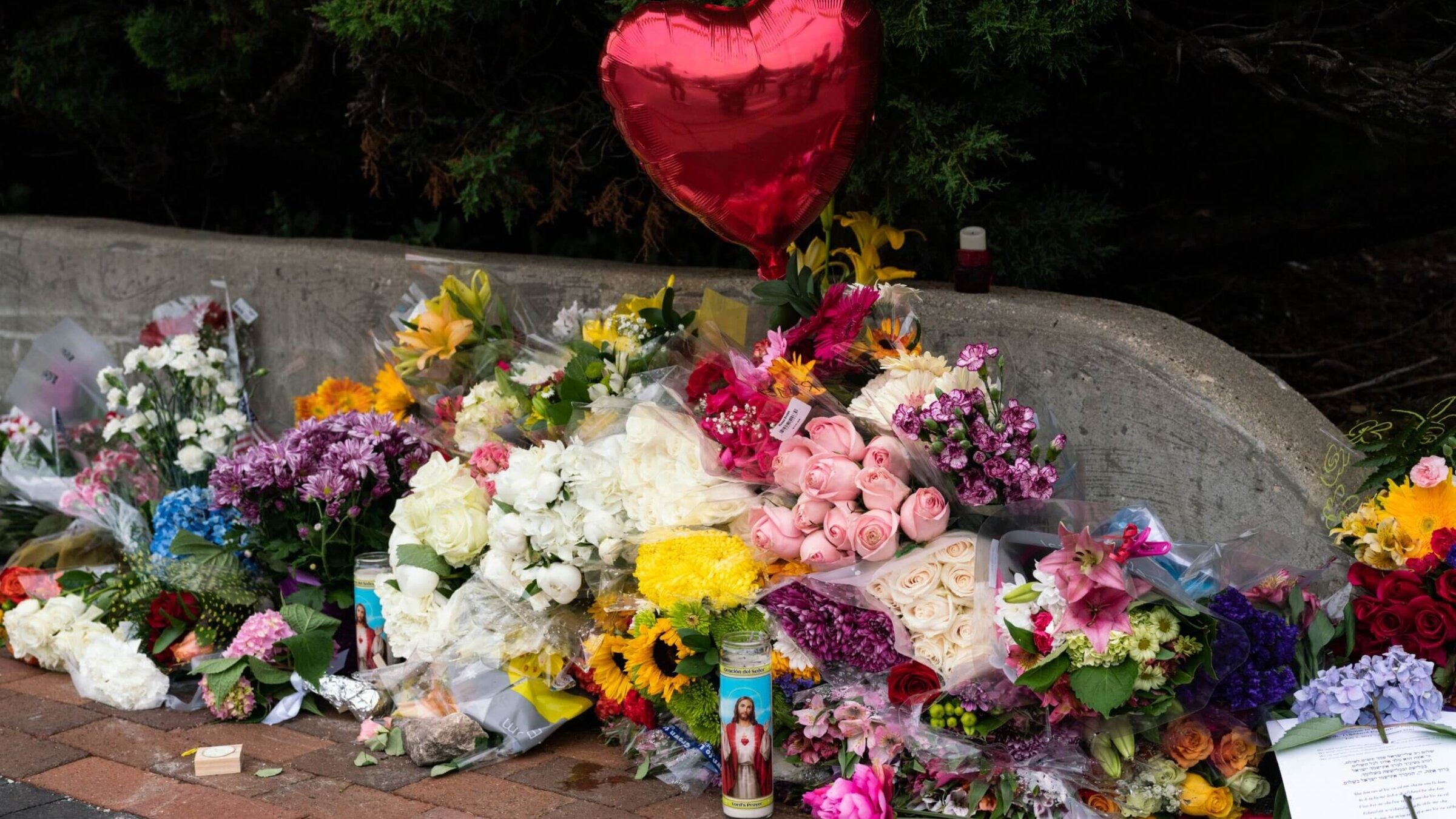