Cindy Cohn won her first legal case for the San Francisco-based Electronic Frontier Foundation in 1993, three years after the nonprofit was founded to protect digital privacy and free speech and fight illegal surveillance. Since then, Cohn has continued defending civil liberties across the internet, from advocating for children’s privacy to urging a ban on federal use of face recognition. EFF also provides resource guides on how everyday users can protect themselves online, including when attending a protest.

Cohn, 58, has been EFF’s executive director for seven years. Born and raised in Iowa to Jewish parents, she attended the University of Iowa, the University of Michigan Law School and the London School of Economics. She lives in the Mission District with her partner, two Bernese Mountain dogs and a cat.

J.: The Electronic Frontier Foundation was founded in San Francisco in 1990, but some people may not be familiar with its work. What does the organization do?

Cindy Cohn: EFF is the oldest and largest organization dedicated to protecting your rights in the digital world. Our job is to make sure that when you go online, your rights go with you. We view ourselves as really representing the users of technology and the small developers of technology in these big debates around people’s rights.

The big tech companies, Facebook, Google, even your ISPs, the AT&Ts and Verizons, one of their either central or growing business models is about spying on us and using that information to make inferences about who we are, what we want to buy and who we want to affiliate with. This business model is deep, it’s complicated, and it is in a position to really limit our rights. This information isn’t just available to the companies, it’s available to governments. It’s important for people to recognize that if a third-party company has information about you, their ability to limit the government from having access to it right now under current law in the United States is pretty small.

Now that Roe vs. Wade has been overturned, many people are concerned about their data being used to prosecute them for having an abortion or helping someone else get access to abortion care. The concern about period tracking apps has become a conversation online. What should we be worried about?

I think in the future period tracking apps might be something to be concerned about. I would say it’s pretty low on my list of immediate concerns. The immediate concerns we have are what’s on your phone. If you’re texting with someone to set up to [have an abortion], are you using a service that has a copy of your tests? EFF has developed a set of security advice tools, both for people who are seeking abortions and for people who are seeking to help them that really talk about what we’re seeing as the biggest threats now.

There are a lot of ways that law enforcement already [can] track your location and what you’re searching for, without them even having to go to the period apps. Those are the things that people should take steps to try to protect themselves.

How do we protect ourselves and our data in the long term?

We need technical change. We need people inside these tech companies to take seriously their responsibility to protect their users. This is especially the case for companies that are doing location-based tracking, search tracking or any of those other things. We need companies to step up. We need real privacy legislation in this country, that’s national, and that will protect people as they’re crossing state lines. We need all the branches of government to step up to protect us. The responsibility for protecting yourself shouldn’t fall to just you. Society needs to take some steps to protect people. 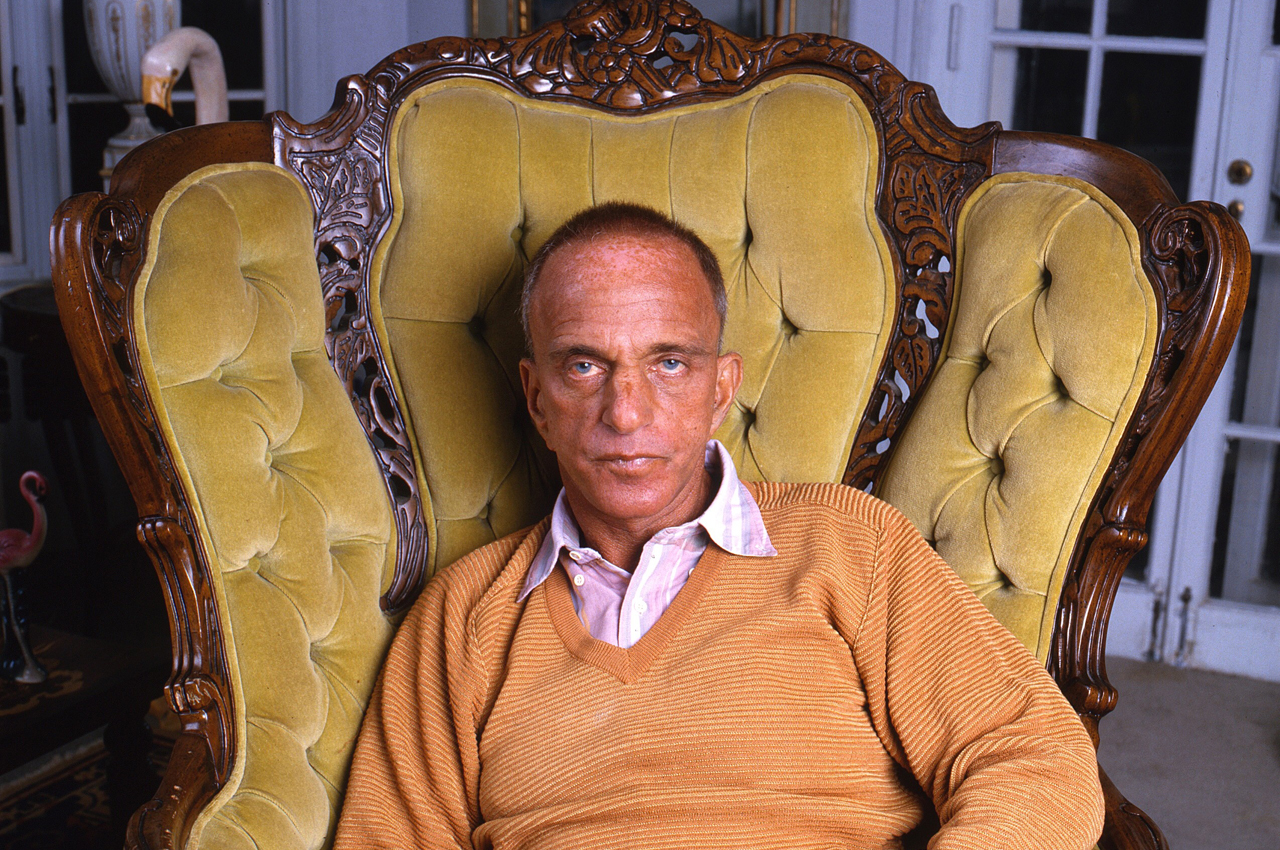