Before this summer, Richie Greenberg did not have a track record of success in local politics — until San Francisco DA Chesa Boudin was ousted from his job in June following an effort that Greenberg himself had launched a year and a half prior.

The effort nearly failed when Greenberg was unable to collect enough signatures to get the recall on the ballot. But other activists stepped in and succeeded where he had not.

So how did Greenberg, an observant Jew who ran for the San Francisco Board of Supervisors in 2016, garnering about 800 votes, and for mayor in 2018 as a Republican, end up on the ground floor of the recall movement, prominently featured in local and national media?

In one word: chutzpah.

It’s a trait that has carried him from each (sometimes quixotic) political battle to the next.

Greenberg, who works for a media company that produces political ads and previously was a consultant for tech startups, gained notice largely through a combination of self-confidence and luck.

A two-year pancreatic cancer survivor, Greenberg insists he wasn’t bothered by the verbal attacks that came his way after he inserted himself into the city’s highly volatile criminal justice debate.

“I couldn’t care less about the opinions of Chesa and critics,” he said. “I survived cancer. Nothing beats that.”

That being said, he does take issue with critics and opponents who have called him a neo-Nazi. “I have way too much love for Judaism,” he said.

Greenberg, 59, has been a frequent guest on local news and talk shows, and has gotten into the national fray at times, appearing on Fox News and Newsmax.

Fox and Newsmax? Yes, just don’t call him a right-winger or Trumpist. He eschews those characterizations and says he’s a registered independent who identifies as center-right.

“I am middle-of-the-road,” Greenberg told J. in a Zoom interview. “I vote issues rather than a party line.”

He took an interest in Boudin about a year after he had been sworn in. At that time, critics were jumping on the former public defender for being soft on crime. That was Greenberg’s position as well; he felt that Boudin, as a criminal defense attorney who had never been a prosecutor, lacked the experience necessary for the position and that criminals weren’t being held accountable.

Critics pointed to the case of Troy McAlister, who killed two women on a San Francisco street while speeding away from a robbery in a stolen car on Dec. 31, 2020. Earlier that year, prosecutors had several chances to put McAlister behind bars, and perhaps even lock up a downwardly spiraling criminal for 25 years to life by charging him with a third strike. But Boudin’s office put him back on the streets by making one plea deal and declining to file charges after five separate arrests.

“That there was a turning point for me,” said Greenberg, who had long been interested in — and irked by — San Francisco’s decision-makers but “didn’t have a way to express my feelings other than just bitching and moaning in a cafe or over a beer with friends or associates.”

Greenberg’s engagement with San Francisco politics can be traced back to 2015 when he started attending meetings of the Raoul Wallenberg Jewish Democratic Club to better understand and become more engaged in political life. His outrage at the time centered on problems with homelessness, drugs and crime. His campaigns for supervisor and mayor followed.

Then in early 2021, he created a change.org petition demanding that Boudin resign from office. Greenberg said it wasn’t meant to spark a recall effort; rather, it was more a way to express how he felt.

“The petition was a ‘you get the eff out.’ This is unacceptable. We don’t want you a day more in office,” Greenberg said. A few days later, he claims it had 15,000 signatures. Local and national news outlets came calling, and things took off.

“And boom,” he said. “It made the hair on the back of my neck stand up. Like, this really may work.”

Greenberg seized the moment and founded the Recall Chesa Boudin Committee. By August 2021 the committee, one of two working to collect signatures, admitted defeat, failing to collect enough to qualify for the ballot. The committee that did succeed and is widely credited with leading Boudin’s recall was created by San Francisco Democrats Mary Jung and Andrea Shorter.

All told, Greenberg’s committee raised $350,000, a fraction of the more than $7 million raised in total.

Greenberg considers himself the founder of the movement to remove Boudin and a leader in the recall movement, noting that he and his committee worked for 18 months aggressively campaigning at events, putting out ads, posting on social media and doing media interviews.

As coverage blossomed, so did critics. Outspoken on Twitter, where he’d publicly denounce San Francisco’s progressives and Democrats as socialists, commies and Marxists, Greenberg became a target and was called all sorts of terrible things on social media and beyond, he said.

Greenberg, who belongs to an Orthodox synagogue in San Francisco, grew up in a proudly Republican family on Long Island that was not religiously observant. It was at Cal State Fullerton in the mid-’80s, he said, where he was drawn closer to Judaism. He lived on a kibbutz one summer during college and studied Hebrew at the University of Haifa, and today counts many Chabad rabbis as his friends.

As the months marched on toward the recall election, Greenberg said he even found Boudin’s messaging around Judaism to be disingenuous. In particular, he chafed at an op-ed Boudin wrote for J. in April headlined “How Passover themes I learned as a child guide me as San Francisco DA today.” Boudin has called Judaism “a constant theme in my life” and said it has “absolutely informed the way I see the world.”

“I was quite perturbed,” Greenberg said about the piece, pointing to previous reports in J. about the former DA’s mostly secular upbringing as the son of leftist radicals. He also blames Boudin for fueling the city’s opioid crisis.

After the election on June 7, in which 55 percent of voters cast ballots to recall Boudin, Greenberg issued a statement calling it a referendum on city governance as a whole.

“Let this recall send a clear message to the rest of City Hall officials, that we are unhappy with their governance,” he wrote the same day. “Polls recently shows [sic] dismally low approval ratings for the Board of Supervisors, who need to take a hard look in the mirror and consider actual changes they each need to make in addressing our city’s myriad issues.”

Since the Boudin recall, which Greenberg chalks up as a victory, he has been helping out on the campaign to recall Los Angeles DA George Gascón, who preceded Boudin as San Francisco district attorney.

And while he says his local activism will continue (“I’m not a one-hit wonder”), one thing people won’t see again is his name as a candidate on any ballot.

“I have made a very solemn and serious pledge to family members that I will not run for office again,” Greenberg said. “Period.” 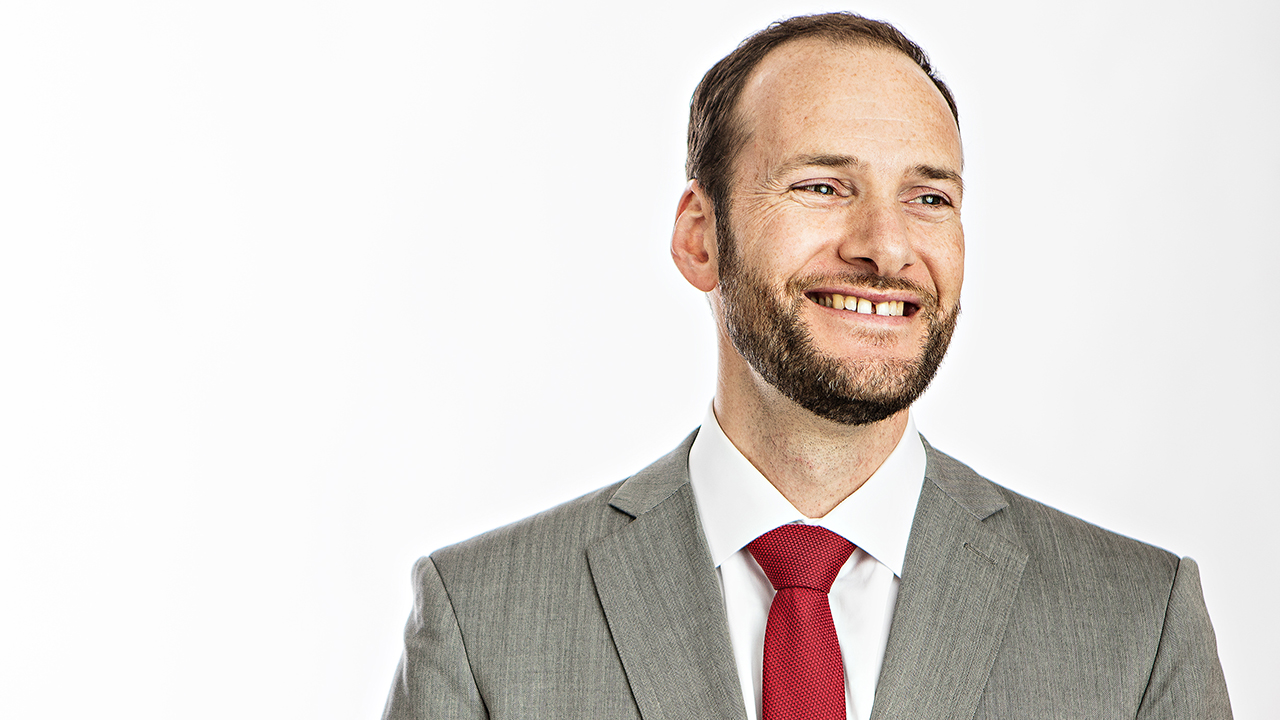