Limmud Bay Area is back, with the same volunteer-led Jewish learning and in-person camaraderie that regulars have come to expect, along with some Covid-inspired changes — a hybrid schedule that allows Zoom participation and a new track for singles.

After a two-year hiatus due to the pandemic, the annual gathering is once again in-person, but it’s one night instead of a full weekend, and in the East Bay rather than Sonoma. It’s scheduled to take place on Sept. 4 and 5, the Sunday and Monday of Labor Day weekend, at the San Ramon Marriott.

“There’s no substitute for in-person, that’s why we are doing this,” says Limmud Bay Area’s founding president Mila Wichter, chair of this year’s conference,  who like everyone else working on the event does so as a volunteer.

From its first gathering in 1981 in the U.K., the multi-day Jewish learning retreats have spread to nearly 100 locations around the world. They are run and taught by volunteers, and all levels of Jewish knowledge and observance are welcomed.  Limmud Bay Area debuted in 2011, and has been held in Pacific Grove and at Sonoma State University until the move to San Ramon this year.

Hybrid scheduling will see some sessions available via Zoom to at-home participants, as well as provide flexibility to lecturers located outside the Bay Area, who have the option of teaching by Zoom if they wish to avoid plane travel. Wichter points out that David Horovitz, founding editor of the Times of Israel, is one teacher who will take advantage of that option, “so he doesn’t have to fly here from Jerusalem for one day” she said.

No sessions will be recorded or available for later viewing, including those that will be Zoomed. You have to attend in real time, to mimic the intimacy of the in-person events.

This year’s event will also see the debut of a “singles track,” special programming for singles between the ages of 30 and 50. Wichter explains during the planning process, local singles were asking her to help them meet each other.

“Singles have always had a hard time in the Bay Area, and the pandemic has just made it worse,” Wichter said. “The problem cuts across all demographics. Rabbi [Joel] Landau [of Modern Orthodox congregation Adath Israel in San Francisco] told me it’s such a problem in the Orthodox world, they have a label for it — a ‘shidduch crisis.’”

Those registered for the singles track can attend two discussion sessions open only to their group, and the beit midrash, or text study session, will have dedicated singles tables. And this year’s beit midrash topic for everyone, not just singles, is love and intimacy in the Jewish tradition, something “we all can relate to,” Wichter said. Those in the singles track will also have specially colored badges, so they can find each other easily without asking embarrassing questions, she added.

“Other Limmuds have focused on singles, but we haven’t yet,” she said. “This is a pilot, it’s experimental. We think we have fertile ground for success, and we’re just going to try.” 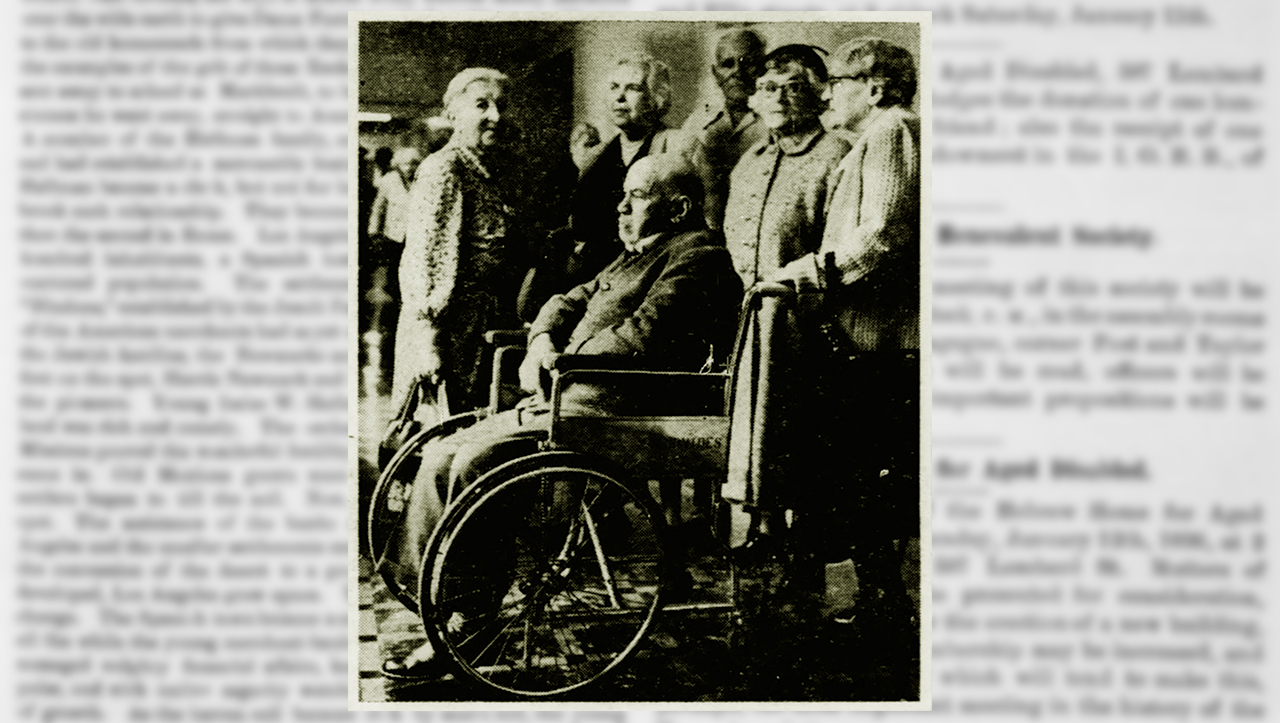