A cold beer is a common go-to for those wanting to wash down their hot dog at the ballpark. But Evan Goldstein is already thinking about replacing that lager or IPA with “a quaffable zinfandel” that would pair nicely with the hot dog.

Last month, the San Francisco Giants made news in the wine world for hiring Goldstein as the first-ever master sommelier affiliated with a major sports team.

He will evaluate which wines are selling well and not at the concession stands, and perhaps add some diversity to the offerings. But ultimately, “it’s my belief that wine should be part of the DNA of what the whole Oracle experience is all about. Wine should be there for everyone, along with the beer and the hot dog, whether it’s in a can for a lesser price point, or [you’re] sitting in a luxury suite getting your magnum decanted.”

Perhaps his suggested pairings could be on view at the park’s eight wine bars, then, to entice fans to consider a glass of merlot with their steak burrito.

Asked for some pairing ideas for ballpark standards, he chose several options for Cracker Jacks, including a dry Prosecco, a tawny port, a cream sherry or a late-harvest zinfandel; a sweet sparkling wine for cotton candy; and a highly acidic white like an Albariño or pinot grigio for nachos.

Goldstein, 61, is a San Francisco native who passed the elite master sommelier’s exam at age 26, at the time the youngest person ever to do so. He is president and chief education officer of the San Mateo-based Full Circle Wine Solutions, a wine education and public relations firm that he runs with its founder and CEO, Limeng Stroh. Goldstein lives in San Francisco and has written four books about wine.

There are 269 master sommeliers in the world, and while he doesn’t know how many are Jewish (one is local master sommelier Rebecca Fineman, whom we wrote about in 2019), “BIPOC and women are still very much in the minority,” he said. “It’s a white boy’s network for sure.”

Which came first, his interest in wine or in the Giants? Goldstein says the team came first. “Of course, I was able to throw a ball earlier than I could pick up a glass of wine,” he said.

But as the son of renowned chef, food scholar and author Joyce Goldstein, it wasn’t long before wine took over. “As long as I kept my grades up, I could have a glass of wine as an older teenager, and soon my interest in wine vastly surpassed any that I had in baseball,” he said.

His palate was exposed to all kinds of cuisines at an early age. It’s a running joke in his family that he and his sisters used to bribe the babysitter to take them to Jack-in-the-Box, since fast food was never eaten at home. Goldstein today considers some Ashkenazi staples his comfort foods and describes himself as a “matzah ball and chopped liver guy.”

While he has yet to bounce around ideas with the Giants leadership, he’s already thinking about wine education programs for the players, wine tastings for fans at spring training, and adding wines from the visiting teams’ home states, “like a Washington cabernet sauvignon when the Seattle Mariners are in town, or a bright pinot noir from northern Michigan when the Detroit Tigers come.”

Of course, Oracle Park is already a leader among ballparks in the diversity of its culinary offerings, with its eight wine bars and much healthier options than the usual stadium fare.

“Wine can be an intimidating thing, with way too many choices for most people,” Goldstein said. “I hope to be able to encourage and motivate people to try some of my pairings. If they want to go back to their beer afterward, God bless them, but I’m trying to make wine a natural decision.” 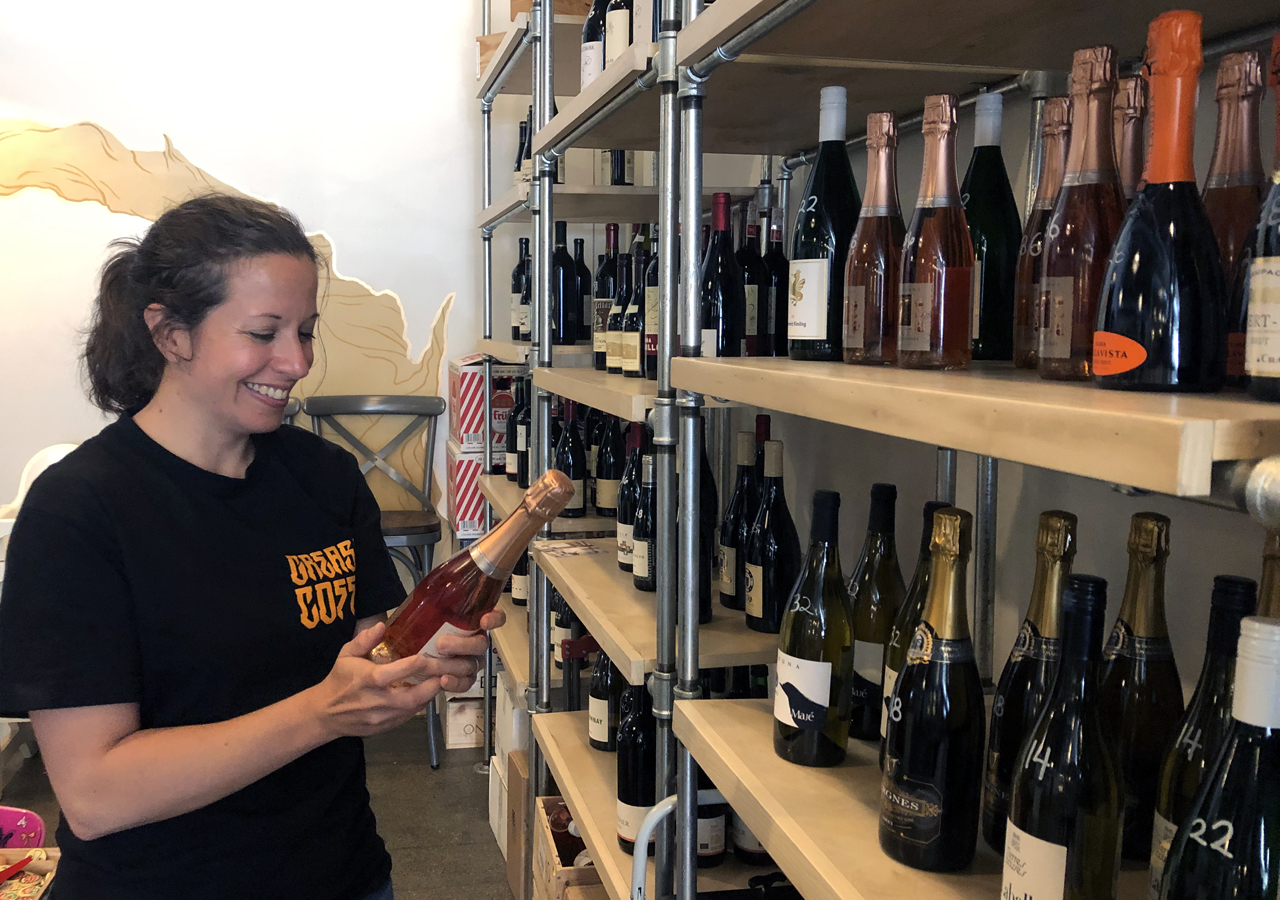 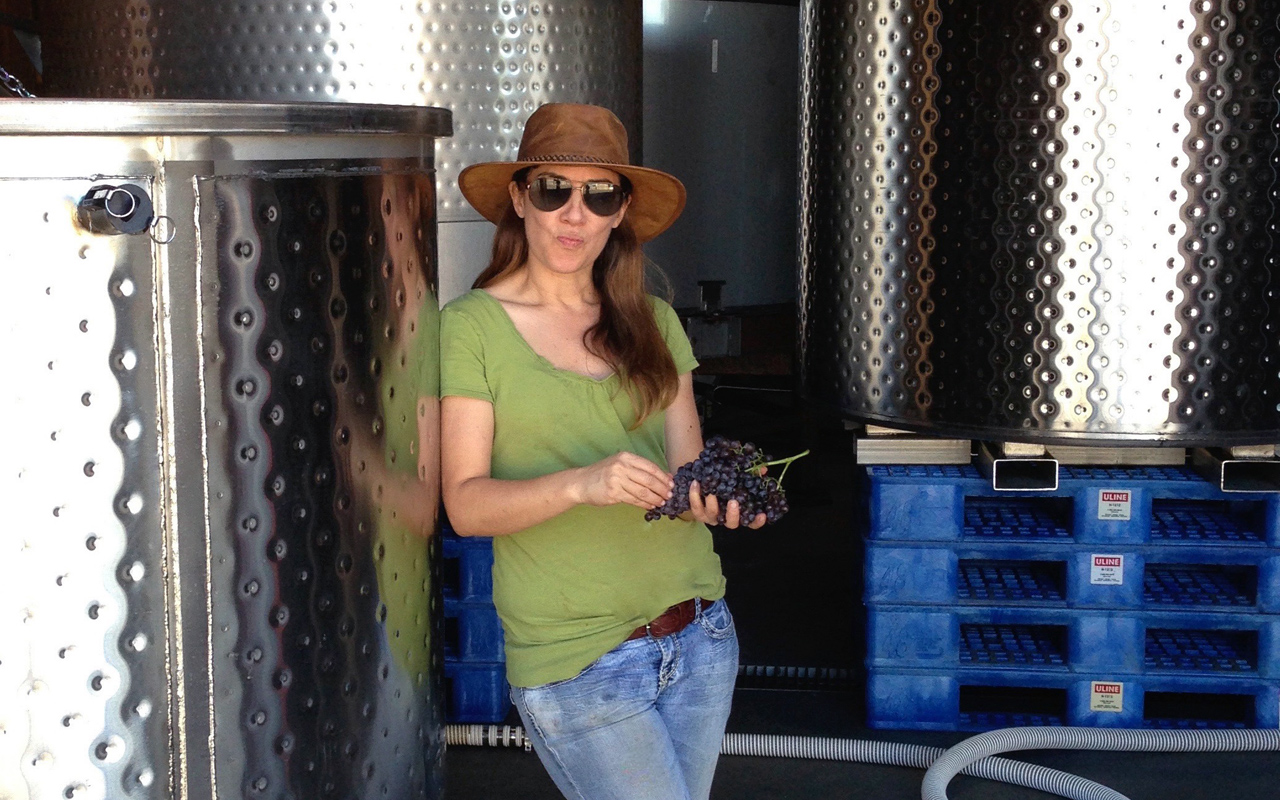