Two attorneys handling antisemitism and anti-Israel activism issues, one based in Florida and one in Tel Aviv, have filed a civil rights claim against Berkeley Law urging the U.S. Department of Education to investigate whether the school is discriminating against Jews.

The complaint represents an escalation in the controversy surrounding a pledge made in August by nine student groups not to invite or host speakers “that have expressed and continued to hold views” in support of Zionism or Israel. The pledge was authored by an on-campus Palestinian rights group, Berkeley Law Students for Justice in Palestine.

Still, the call for a federal investigation stemming from this controversy — which grew into a national news story after first being reported by J. — did not come out of the blue. Dozens of Jewish nonprofits, including legal activist organizations such as the Lawfare Project and D.C.’s Brandeis Center, had publicly condemned the bylaws, which since August have been adopted by five more groups, bringing the total to 14, according to an unnamed campus activist speaking to Jewish Currents. (Affinity groups are formed around a shared identity or interest, and are optional for students).

Several members of Congress have also criticized the bylaws, and on Nov. 1 Rep. Josh Gottheimer, Democrat of New Jersey, sent an open letter to Secretary of Education Miguel Cardona urging an investigation similar to the one the lawyers called for last week.

The complaint, dated Nov. 18 and addressed to the Department of Education in D.C. and to an Office for Civil Rights in San Francisco, lays out its argument in stark language, alleging that the university is in “ongoing breach” of federal anti-discrimination regulations, including the landmark Civil Rights Act of 1964.

Title VI of the Civil Rights Act states that organizations that receive federal funding, like UC Berkeley, cannot exclude people “on the ground of race, color, or national origin.” In 2010 the Office of Civil Rights clarified that discrimination based on ethnicity or ancestry was similarly covered.

The 19-page complaint is premised on the idea that Zionism, support for a Jewish state, is essential to Jewish ethnic identity and that anti-Zionism is “simply a modern day form of antisemitism.”

“A by-law at a university prohibiting anyone who believes in Jesus as the son of God to participate in programs at the University would be clearly discriminatory against Christians,” the complaint says, “and violative of Title VI of the Civil Rights Act.”

“The Jewish people’s unbreakable connection to the Land of Israel goes back millennia,” the complaint says, “to the eras of Joshua, Saul and King David, who declared Jerusalem to be the capital of the Jewish nation over 3,000 years ago.”

The complaint follows a series of recent allegations of discrimination tied to Zionist identity at American universities, including at USC and at the University of Vermont, both of which sparked DOE investigations.

The complaint urges UC Berkeley to “invalidate and rescind” the bylaws or, barring that, to strip groups that have adopted them of their recognized status and “ensure that no University funding” is allocated to them. It also urges the university to adopt the International Holocaust Remembrance Alliance working definition of antisemitism and to increase education efforts.

Law school dean Erwin Chemerinsky and Chancellor Carol Christ have publicly opposed the anti-Zionist bylaws, though they have not publicly penalized the groups and have defended the free speech rights of students to pass them.

Calling the bylaws “unfortunate” in an Oct. 6 letter, Christ added, “there is no legal basis for sanctioning, defunding, or deregistering legally independent student organizations based on their constitutionally protected freedom of expression and perspective.”

The Israel-based attorney who filed the claim, Arsen Ostrovsky, is the CEO of the International Legal Forum, a Tel Aviv NGO that wages legal battles dealing with terrorism, antisemitism and what the nonprofit describes as the delegitimization of Israel, including BDS campaigns. Collaborating with Ostrovsky is Gabriel Groisman, a South Florida attorney and former small-town mayor of Bal Harbour, who while in office spearheaded “the nation’s first municipal anti-BDS ordinance,” according to an online biography.

A spokesperson for UC Berkeley said the university had not yet been made aware of the claim and said in general it does not comment on civil rights complaints. 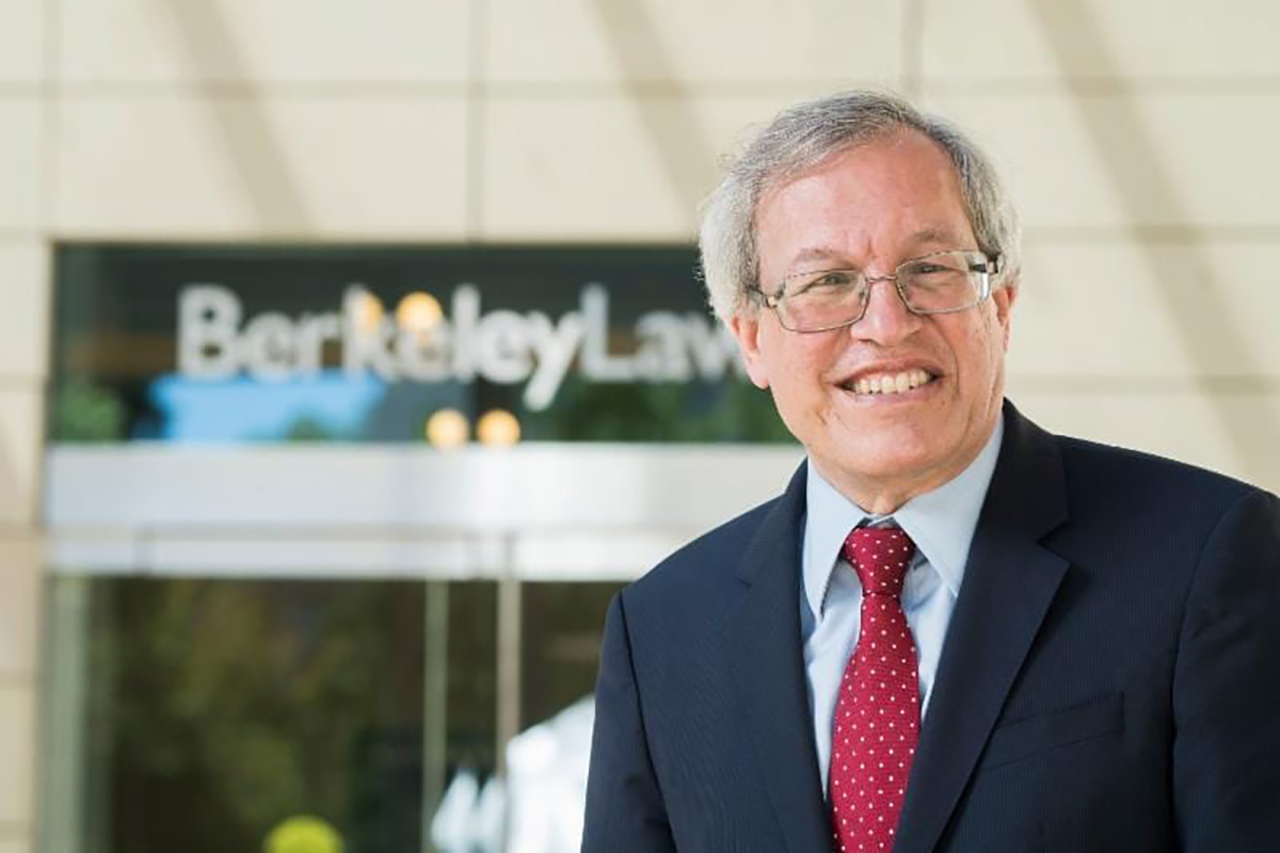