The Magnes Collection of Jewish Art and Life has hired an executive director to lead the 60-year-old museum for the first time since it became part of UC Berkeley’s Jewish Studies program in 2010.

Hannah Weisman, who has worked in museum education and administration for two decades in New England, will assume the role on Dec. 12. The Magnes Museum Foundation and Taube Philanthropies are funding Weisman’s position for the first four years.

In a press release, Sara Guyer, the chair of the search committee and dean of UC Berkeley’s Division of Arts and Humanities, said Weisman was tapped for her “understanding of digital collections, innovation around community engagement, and her ability to tap into an expansive museum and library network.”

For the past dozen years, the Magnes has been run by faculty directors who balanced teaching responsibilities with running the museum.

In an interview with J., Weisman, 45, said that as executive director, she will be able to devote her full attention to the operation and growth of the Magnes.

“The backside of museum work — making sure all of the museum policies are in order and collections management is going the way it’s supposed to — is not glamorous to the public, but it’s very important for the future of a healthy organization,” Weisman said. “We want to make sure we’re here not [just] as a collecting institution but as a knowledge generating and sharing institution.”

Once she steps into her new role, Weisman said she hopes to expand public visiting hours (the Magnes is currently open Tuesdays through Thursday from 11 a.m. to 4 p.m.) and “tell really meaningful stories” through future exhibits. Each year, the museum welcomes only around 2,500 visitors, while thousands more access its online exhibits, according to a spokesperson.

Raised in the northeast, mostly in Burlington, Vermont, Weisman is the granddaughter of Holocaust survivors. She majored in German and Holocaust studies at Mount Holyoke College and studied abroad in Germany, which she said allowed her “to see multiple layers of history and how people process them.” She most recently worked as director of education at the Boston Athenaeum, one of the oldest independent libraries in the United States.

“The museum world appealed to me because I find scholarship fascinating and I love this idea of digging into history, but I also knew that being a professor was not the right path for me,” she said. “Museums to me are, at their best, democratic spaces for learning.”

Seymour and Rebecca Fromer founded the Judah L. Magnes Museum in Oakland in 1962 at a time when there were very few Jewish museums in the United States. (Judah Leon Magnes was a 20th-century rabbi and community leader who was born in San Francisco.) The Fromers traveled the world, acquiring thousands of artifacts from shrinking Jewish communities in Czechoslovakia, Morocco, Egypt and India, among other places.

“It’s sort of a response to the Holocaust,” Seymour Fromer told this newspaper in 2003 about the couple’s mission. “So much was destroyed during World War II. Anything that could be saved was precious.”

Today, the collection includes more than 30,000 pieces of art, Judaica, texts and historical documents. It is the largest Jewish collection on the West Coast, according to Guyer.

“What I love about the collection is that it is global, and that it really speaks to the plurality of the Jewish experience,” Weisman said. “It can help explore universal questions about migration, diaspora and belonging, but through a specific Jewish lens.”

The Magnes has made major acquisitions in recent years. In 2017, the museum bought 450 pieces by the Polish-born Jewish illustrator Arthur Szyk from collector Rabbi Irvin Ungar of Burlingame. The museum used a $10.1 million gift from Taube Philanthropies to buy the paintings, drawings and sketches. The following year, Roman Vishniac’s daughter donated the renowned Jewish photographer’s massive archive to the Magnes. An anonymous donor gifted the museum $1 million earlier this year to process and preserve the archive, which contains approximately 6,500 prints and 10,000 slides.

Currently on view at the Magnes is an exhibit of paintings depicting the creation of the world by the Israeli-born artist and longtime Bay Area resident Ori Sherman. “In Twilight: Ori Sherman’s Creation” will be up through Dec. 15. 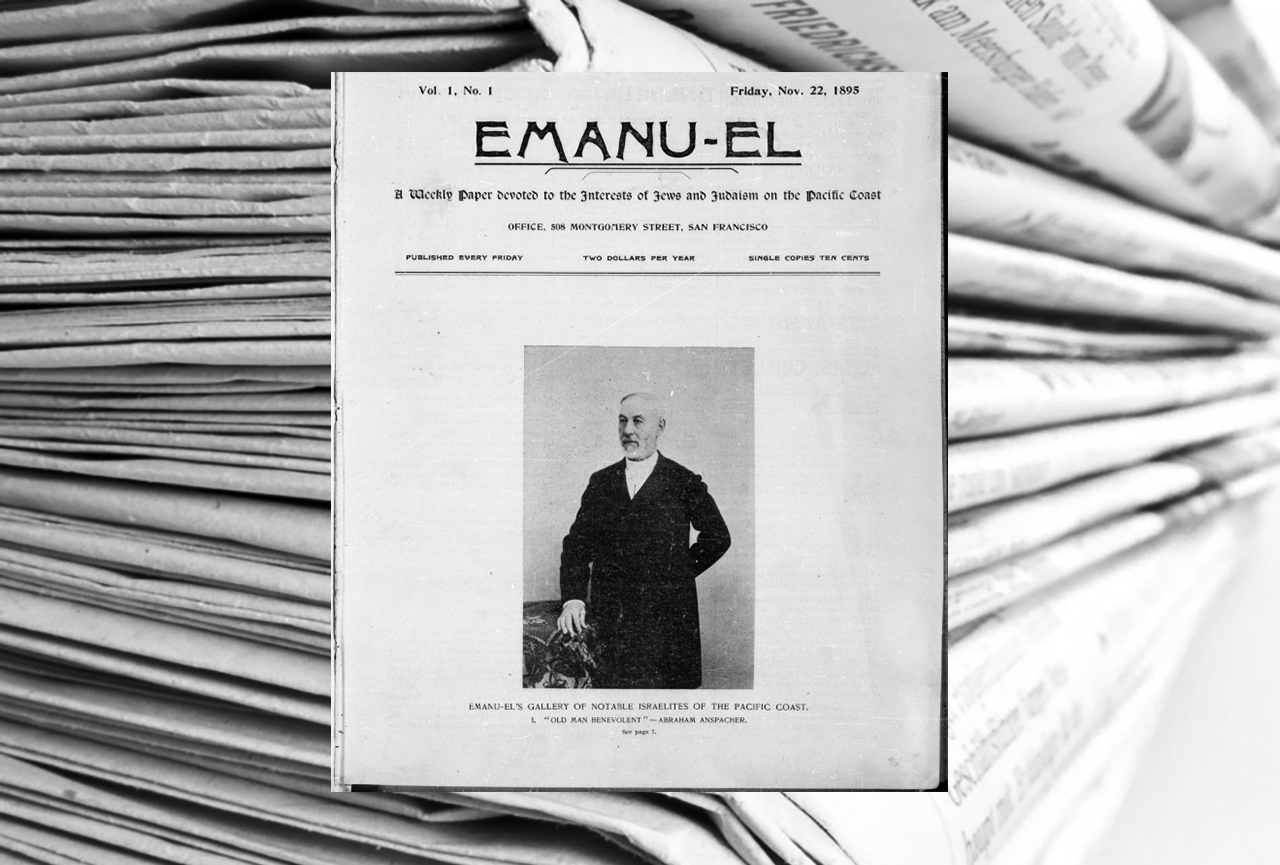 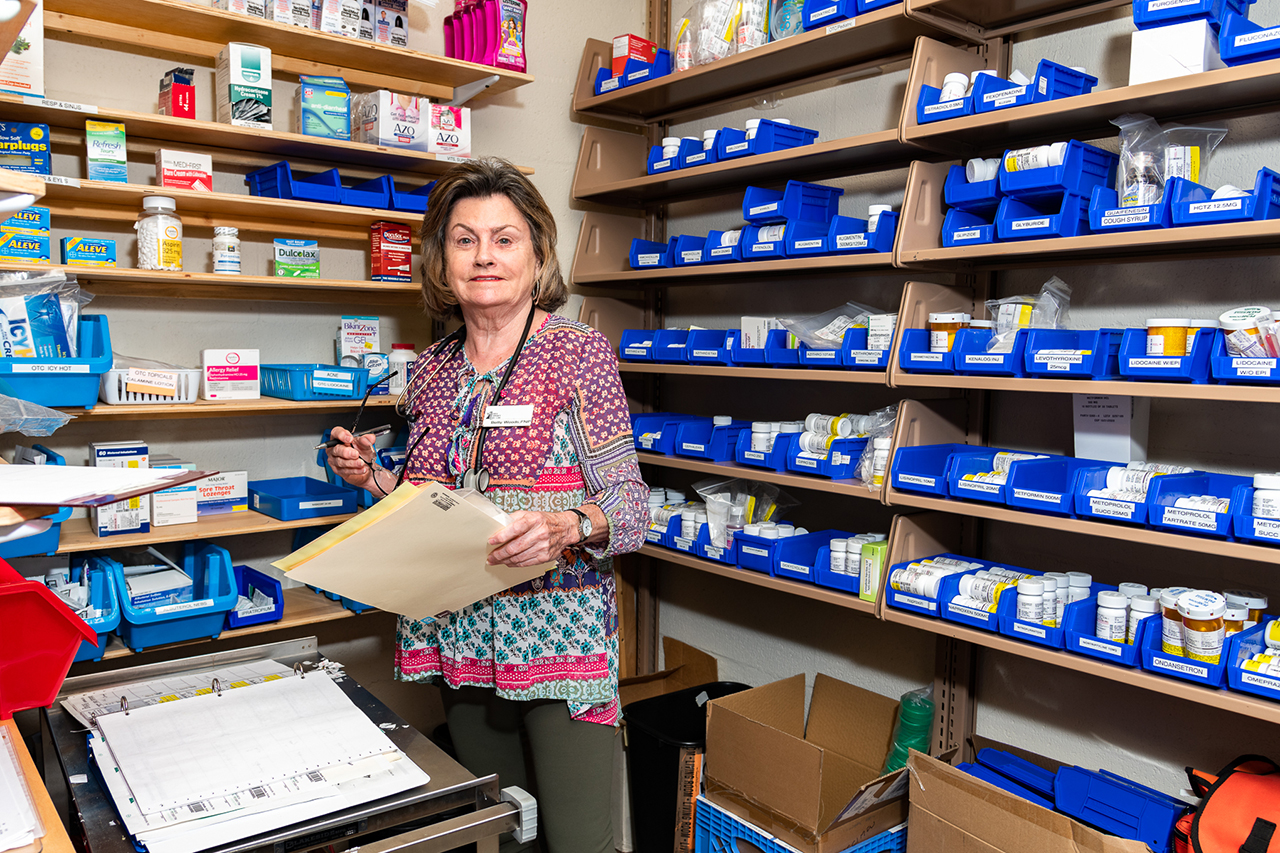