The S.F.-based Jewish Community Relations Council has launched an initiative to support Jewish elected officials across the Bay Area, from city council representatives to school board members. BANJO, the Bay Area Network of Jewish Officials, aims to “empower” Jewish office holders and support them on issues of common concern.

“Many [elected officials] expressed to us that they felt isolated as Jewish leaders on their councils or on their school boards,” JCRC CEO Tye Gregory said. “We thought this would be a great way to solve a lot of those problems.”

The program, which has been in the works for over a year, was done in collaboration with local leaders who were looking for more support from JCRC on policy concerns, conversations surrounding Israel and issues of antisemitism in their communities, according to Gregory. Other associations of elected leaders, including the California Legislative Jewish Caucus in Sacramento, inspired the new program, he said.

Among other benefits, Gregory said, he hopes BANJO will help officials feel comfortable being openly Jewish.

“If our most visible leaders aren’t self-identifying as Jewish and talking about their experiences as Jews, who is?” he said. “We thought it was really important to empower them by giving them access to us and to a network of peers in an unprecedented way.”

BANJO has more than 50 members and has been meeting informally for a year, Gregory said. Members came together for the program’s first official conference on Nov. 18.

Mates became Belmont’s first directly elected mayor in November; previously council members rotated into the job. She had already served a year as  mayor and four years as a council member, and was part of early discussions with JCRC that led to the creation of BANJO.

“We realized that many of our colleagues had the same issues. It is unique to be a Jewish elected,” Mates said. “Sometimes when you go to different political official organizations, there’s not a great space for Jewish officials to mingle and talk about some of the common issues. So having a specific place for Jewish elected officials is very valuable.”

The regional leaders will act as a point of contact between the JCRC and local members, Kertz said. She has served as a San Rafael council member for two years, and vice mayor for one year. Her term will end in January.

Kertz and members of the North Bay BANJO have already met with Marin County District Attorney Lori Frugoli to discuss antisemitic flyers that appeared in several towns across the county this year, believed to be the act of the hate group Goyim Defense League. AB 2282, which equalizes penalties for the use of hate symbols such as swastikas and burning crosses and others, came out of efforts that began in Marin, Kertz said. The measure was authored by East Bay Assemblymember Rebecca Bauer-Kahan and signed into law in September.

“Even though we’re all Jewish and we’re all elected, we don’t always have the same opinion,” Kertz said. “But [BANJO] opens up the conversation … in a safe place where we can collaborate, we can support one another, we can be there for one another.” 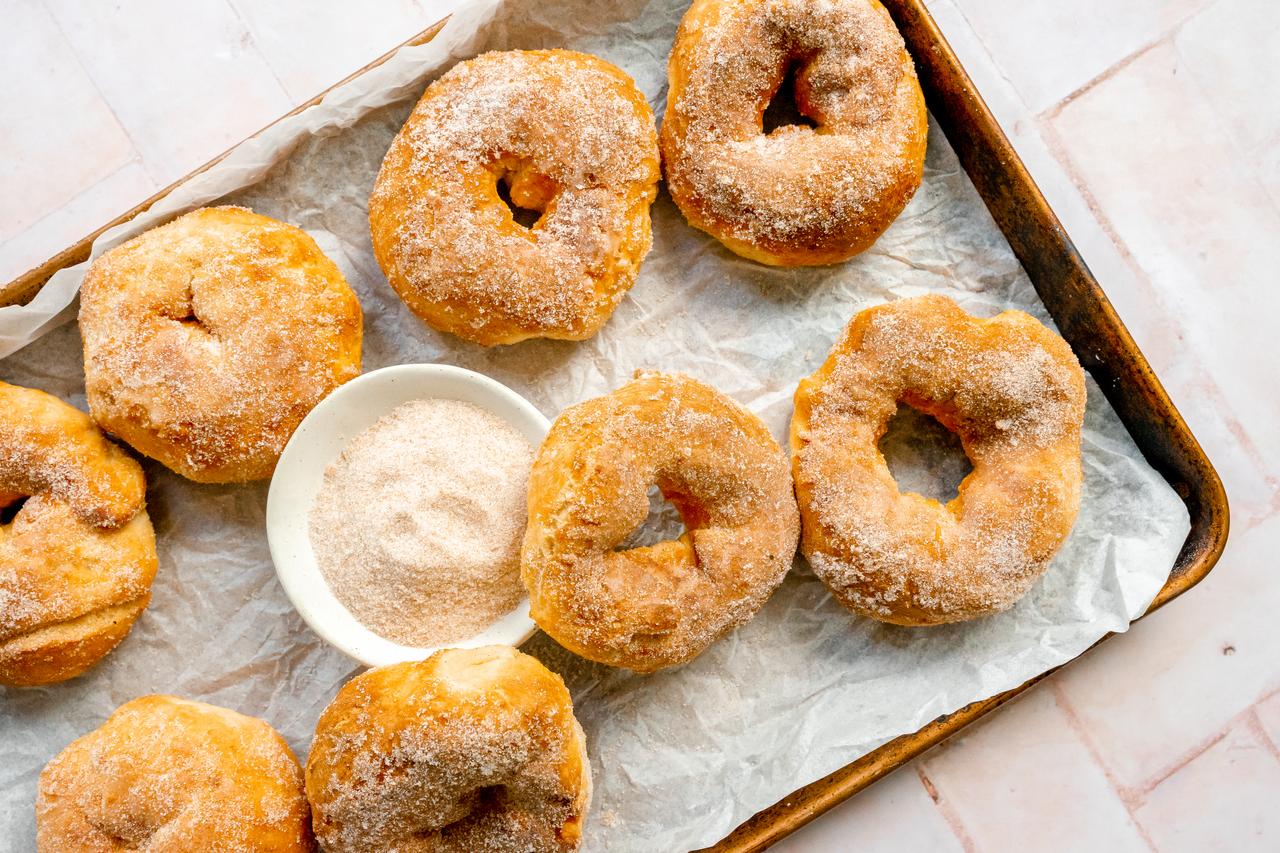 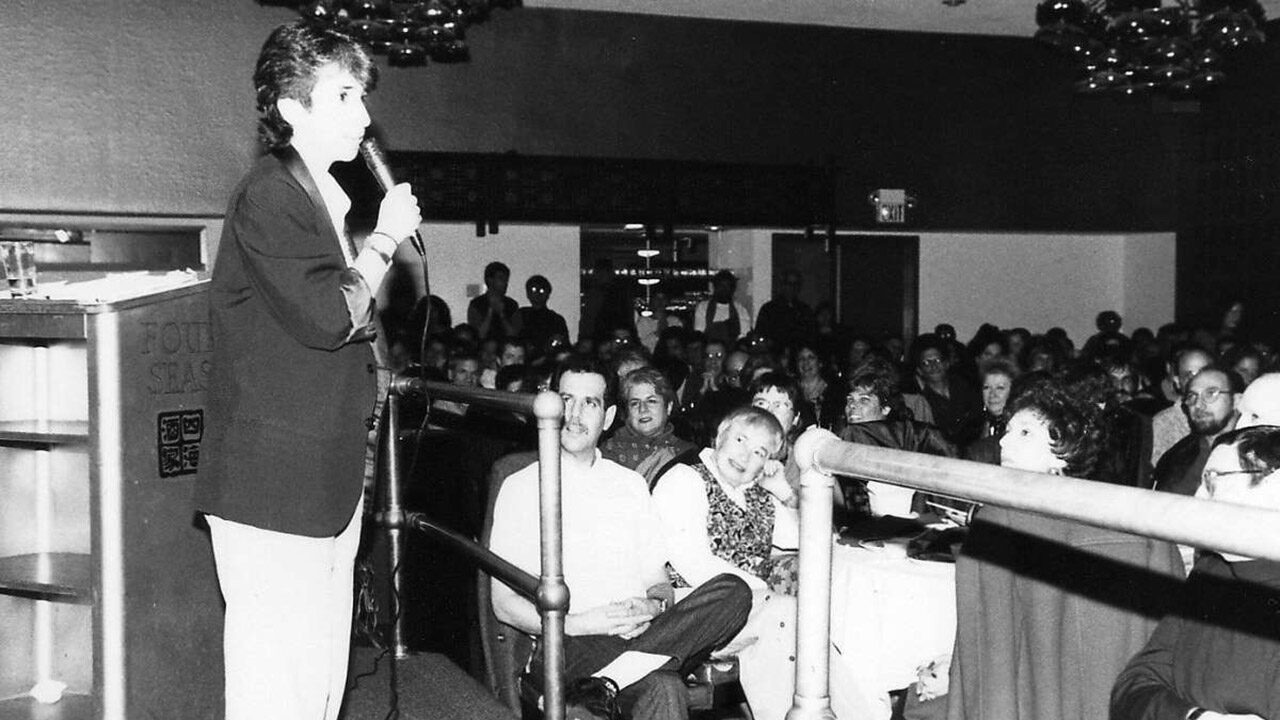