When did Zionists become snowflakes?

The way Jewish institutions reacted to a few dozen pro-Palestinian students protesting at the University of Michigan last week exemplifies an unwelcome trend in pro-Israel advocacy: the rise of Snowflake Zionism.

The protesters marched through campus on Jan. 12 behind a woman who shouted into a bullhorn, “There is only one solution!” They chanted back, “Intifada! Revolution.”

The protest prompted a storm of outrage from some Jewish organizations, right-leaning Jewish outlets and social media, amplifying concerns that college campuses are not welcoming to supporters of Israel.

“We’re outraged by the chants calling for a violent intifada and demanding ‘Zionists have got to go’ by SJP at @UMich,” tweeted Jonathan Greenblatt, CEO of the Anti-Defamation League. “Let’s be clear: this is a direct call to violence and the university must investigate this as a possible violation of Jewish students’ rights under #TitleVI.”

We're outraged by the chants calling for a violent intifada and demanding “Zionists have got to go” by SJP at @UMich. Let's be clear: this is a direct call to violence and the university must investigate this as a possible violation of Jewish students’ rights under #TitleVI. 🧵

There are plenty of real antisemitic threats, as well as vandalism and assaults, committed on campuses and off. But by intervening in every campus display of anti-Israel activity — and attempting to defund schools over it — in the guise of making  campuses “safe” for pro-Israel Jewish students, are we are creating a generation of fragile Zionists unable to stand up for what they believe in the face of fierce criticism?

In a report on the University of Michigan published before the Jan. 12 rally, the LA-based organization StopAntisemitism.org concluded that students “do not feel safe expressing their support for Israel.”

It echoed language many pro-Israel advocates used last fall after nine student groups at UC Berkeley’s law school voted not to invite Israel supporters and Zionist speakers to their events.

“We stand firm in the face of hostility toward Jewish students,” Jacob Baime, CEO of the Israel on Campus Coalition, wrote then. “We envision the American college campus as a place where supporters of Israel feel confident about openly celebrating the Jewish state.”

Note what has become the go-to jargon for these situations: Pro-Israel students must feel “confident,” “safe” and “comfortable.”

My question is: Says who?

When I was a kid, I learned about the lives of the early Zionists like Catholic children are taught about the saints. They battled malaria, despair, extreme cold and heat, homesickness, poverty, Arab attacks and Ottoman and British persecution.

They never felt safe or comfortable, and keeping confidence up was a challenge.

“Their romantic dreams were smashed in a twinkling in the face of the harsh and depressing reality of the Land of Israel,” historian Gur Alroey wrote in Haaretz. “The scale of their expectations was matched by the scale of their disappointments.” Among these early Zionist pioneers, at least 60 killed themselves.

College is quite possibly the best environment on earth in which to come face-to-face with people and ideas that are potentially offensive or even downright hostile.

I think of those men and women, with all their faults and prejudices, their toughness, guile and luck, when I hear Jewish leaders go on about creating campuses that are “safe” for students who love Israel.

Their intentions may be protective and parental, but the outcome is all wrong.

What’s happening to Jewish students on campus is what the social psychologist Jonathan Haidt says is happening across America. By protecting ourselves from conflict and hardship, we are nurturing fragile intellects and weak spirits.

“College is quite possibly the best environment on earth in which to come face-to-face with people and ideas that are potentially offensive or even downright hostile,” Haidt writes in his 2018 book “The Coddling of the American Mind.”

And it’s not as if pro-Israel students themselves always even want the “protection” the anti-antisemitism groups demand.

The Forward’s Arno Rosenfeld followed pro- and anti-Israel activism at George Washington University for a year. Several students said the outside attention “bends toward histrionics.”

I think the anti-Zionists are doing our kids a favor. They are provoking those who disagree to marshal their best arguments, to figure out ways to inform and persuade others, and maybe, just maybe, to consider the merits of other points of view.

Doing this is more important than ever, because the tensions are about to get much worse. The new Israeli government has announced plans to carry out a de jure annexation of the West Bank, restrict the rights of minorities, subvert the country’s democracy by overruling the courts and crack down on liberal protesters.

That is certain to fuel criticism not just from Israel- and Jew-haters, but from broad swathes of American society, where more and more people — Jewish and not — will begin to wonder just what values Israel and the U.S. have in common.

I happen to think the anti-Israel student groups at Berkeley were wrong to ban Zionist speakers — a very snowflake move. And the marchers at Michigan should not really be encouraging an intifada, given that the first two cost thousands of Palestinian and Israeli lives. Why perpetuate strategies that have not only failed, but will keep making things worse?

But the pro-Israel groups’ tactics of trying to shut down protests and intimidate university administrators belong on the “keep making things worse” list, too.

I don’t know what the opposite of “snowflake” is, but there are plenty of examples on all sides of the Israeli-Palestinian debate of people who engage with their opponents and aren’t afraid to stand up for their beliefs.

Just look at the 80,000 Arab and Jewish Israelis who showed up in the driving rain in Tel Aviv last weekend to defend their rights against the new government.

When asked during a Zoom call what Jews who want to support Israel but not its new government should do, former U.S. Ambassador to Israel Dennis Ross pointed to that rally. “One of the things you can do is identify with them,” he said. “You can support them.”

What you can’t do is expect it to be comfortable. 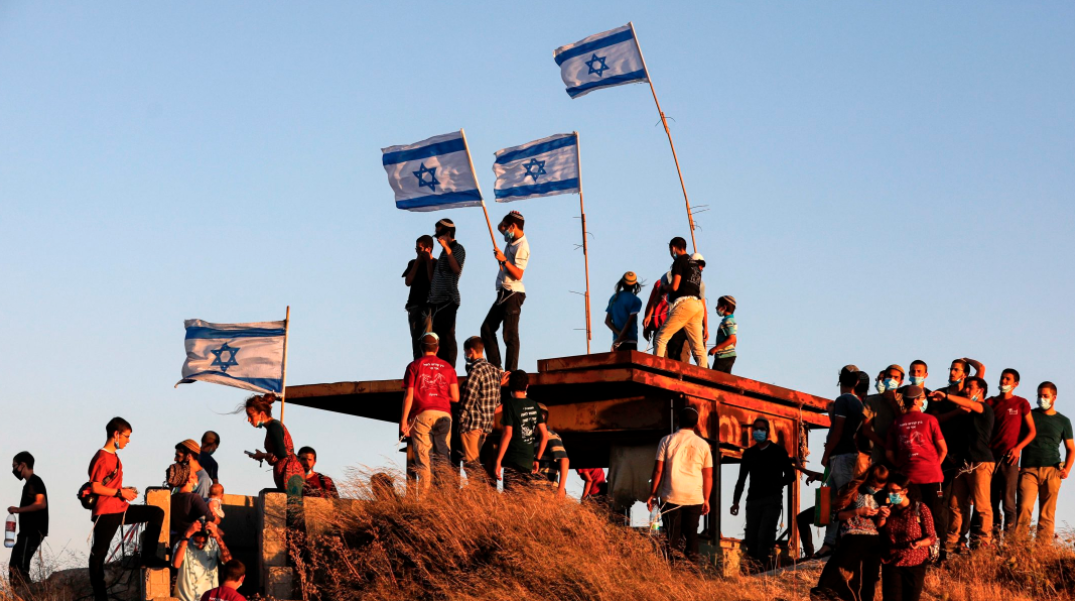 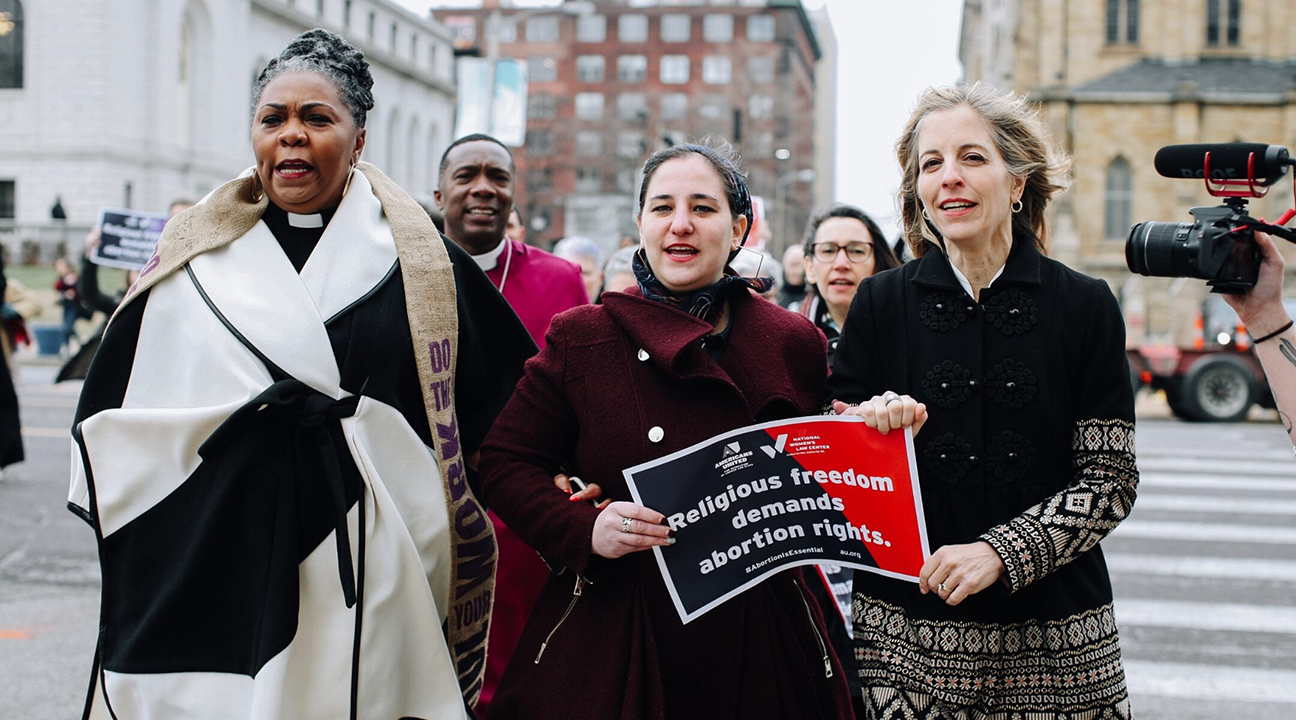 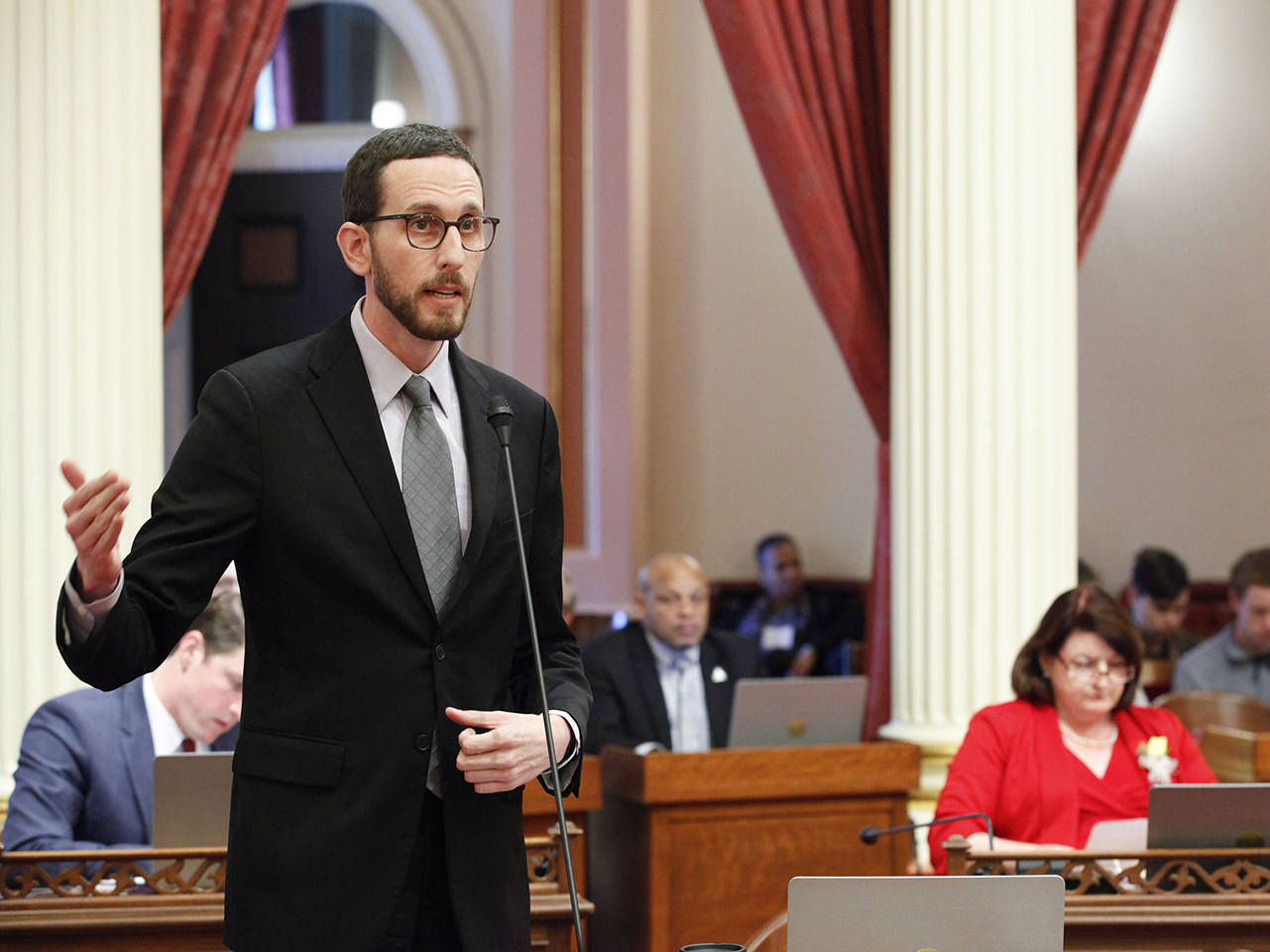