Fifty years after she was crowned Miss America, Bess Myerson’s face lights up with the same wide, toothy smile that captivated Atlantic City.

Seven decades of success and acclaim doused by hardship and acrimony have not reduced her stature or restrained her step.

She has moved from music to television to consumer advocacy and politics. Once a frequent speaker on a variety of social concerns, she now speaks only for Jewish causes.

“This way I feel I am putting my celebrity to use,” she said. “Nothing I’ve done in the past is as nourishing to me as my Jewishness. I never left it, but now I can do it full time. It is as if my life has evolved to where I always wanted it to be.”

The Anti-Defamation League is her first love, followed by Israel and Israel Bonds.

Nearly six feet tall, Myerson is strikingly beautiful. Asked for beauty tips, she laughed. “God gave it to me and I’m grateful. I don’t question it.”

Which is much the same way she reflects on September 1945. “I wasn’t the prettiest,” she said of her Miss America competitors. “I wasn’t the most anything.”

Myerson was a college graduate in music who longed to be a conductor. Her competitors were Christians whose families had been in America for generations. She was the daughter of Russian immigrants, her father a house painter, her mother barely able to read or write English. She earned a bachelor’s degree from Hunter College while living at home and worked summers as a music counselor at Vermont camp.

Myerson entered the Miss America contest as a lark when she learned it offered a $5,000 top prize. She wanted a new piano and was thinking about getting a master’s degree in music.

A pageant official suggested that she call herself “Beth Merrick” when she was competing for Miss New York City. Myerson declined. “It was the most important decision I ever made,” she recalled. “It told me who I was, that I was first and foremost a Jew.”

It also was her first inkling that she would face prejudice, even as Miss America. “I had never encountered anti-Semitism,” said Myerson, who grew up surrounded by the children of working-class Jewish immigrants. “To me, the whole world was Jewish.”

And to the Jewish world, Myerson was a modern Queen Esther. But Atlantic City in the 1940s was not a Jewish town, and the pageant judges were not Jewish. (According to a biography about her reign, several judges received anonymous phone calls warning them not to choose the Jew.) But the pageant’s scoring system could not be denied.

Nonetheless, after an obligatory month on the vaudeville circuit, Myerson was not in demand.

“I didn’t do what other [Miss Americas] did,” she said. “I didn’t pose with Ford cars or in Catalina bathing suits.” Those companies didn’t want a Jew representing them, she said.

She played flute at veterans’ hospitals, but even there, Myerson faced anti-Semitism.

Those experiences galvanized Myerson to make her reign one that would matter. When the ADL suggested she use her position to speak to students and community groups, she jumped at the chance. She toured 15 cities.

Pageant officials were not pleased, Myerson recalled. “They accused me of making communist speeches sponsored by Jewish manufacturers.”

Myerson gave her first speech for Israel Bonds in 1951. Since then, she has raised more than $1 million for Israel.

She became a regular on local and national TV programs, including occasional appearances on the “Today” show. She made commercials for the “Jackie Gleason Show” and sold Ajax soap.

In 1969, New York Mayor John Lindsay, a Republican, asked lifelong Democrat Myerson to head the Department of Consumer Affairs. Her first speech as commissioner was before the Better Business Bureau, which she attacked for not being more consumer-oriented.

She lobbied for New York City’s Consumer Protection Act, which made false advertising illegal, and for state and federal legislation.

Despite objections by the food industry, she introduced unit pricing and freshness dating, which became standard across the country.

Myerson resigned shortly before Lindsay left office in 1973. Soon after, she learned she had ovarian cancer. “I had no health insurance. I couldn’t talk about it,” she said. “Cancer then was like AIDS today. Nobody knew anything.”

Myerson went through surgery and chemotherapy virtually alone. She was among the 35 percent who survived at that time.

She has been an ardent supporter of cancer research here and in Israel, and a cancer support-group volunteer. “It’s those who choose life who survive,” she said. “That’s what the Torah tells us. We Jews are supposed to choose life.”

She won’t talk about the 1988 trial for bribery and conspiracy that grew out of her position as New York City cultural affairs commissioner. She was accused of hiring a judge’s daughter so Myerson’s lover would get favorable treatment from the judge handling his divorce case.

Just before the trial began, Myerson was arrested and fined for shoplifting.

The trial took more than three months, and every day Myerson walked a gantlet of reporters and onlookers to get to court.

Friends took her to a Chassidic rabbi, and Myerson clung to his assurance that “it would be all right.” She started reading psalms, lighting Sabbath candles, making the Sabbath a sanctuary.

After a 15-week trial, Myerson was acquitted. Now, she said, “When I’m low, I move toward life by reading what has been written that is substantive.” 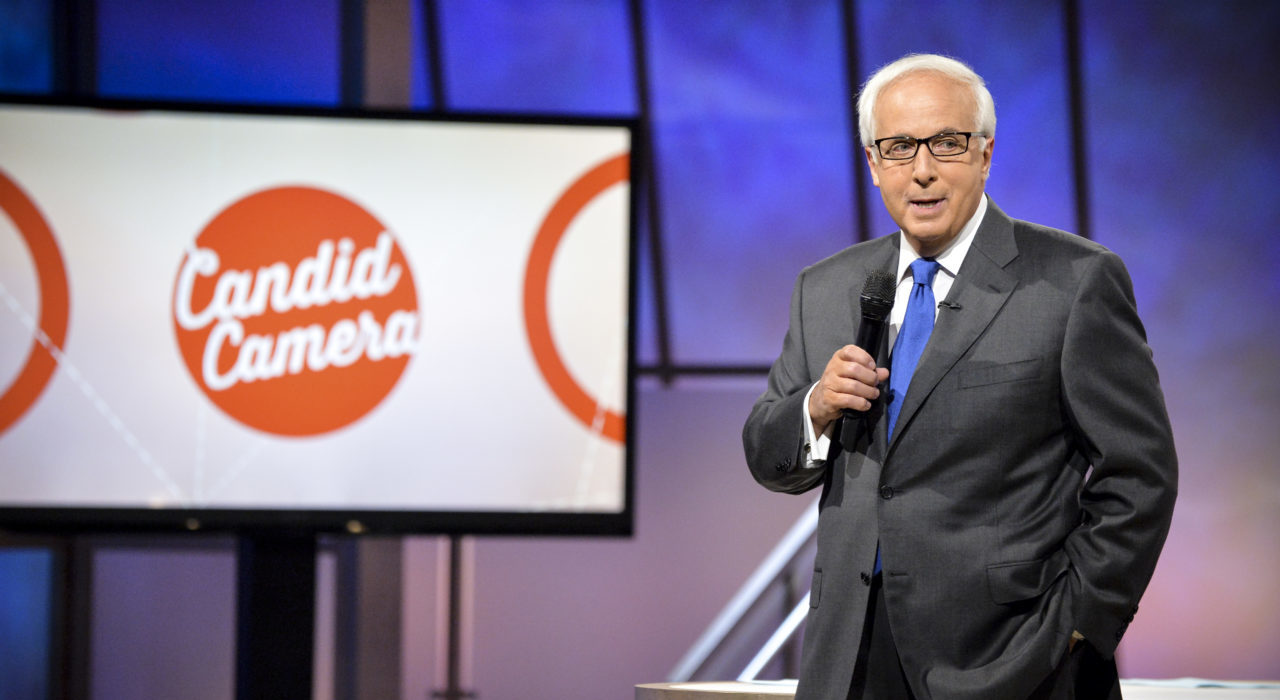