Daniel Cook, a Berkeley attorney who once worked for the American Israel Public Affairs Committee, died Saturday at age 30 after a two-year battle with stomach cancer.

He died in the Hillsborough home of his youth with his mother Phyllis — endowment director and associate executive director of the Jewish Community Endowment Fund of the S.F.-based Jewish Community Federation — father David, and older sister Anne by his side.

"Dan was the type of person that everybody just loved the minute they met him," said Ann Kaplan, a partner at Buresh, Kaplan, Chang, Feller and Austin, the Berkeley firm where Cook worked. "Dan was a jewel."

Cook attended Crystal Springs Uplands, a college preparatory school in Hillsborough, and graduated from the University of Colorado with a degree in political science. Following graduation, he worked as a college field coordinator for AIPAC in Washington, D.C., traveling the country to educate college students on Israel-related issues.

Later, Cook received a law degree from the University of San Francisco. In January 1993, he began work at Buresh, an insurance defense firm.

"He really did have a great intuitive sense about the law," said Gina Boer, a senior associate who worked closely with Cook. Upon starting his job, Boer recalled, "he hit the ground running. He sat down behind his desk and started practicing law instantly. He never stopped until he was too sick to come into the office."

That energy extended to other things as well.

In addition to his love for the law, Cook was an avid sports enthusiast. He played baseball, basketball and golf, loved the San Francisco 49ers and was a sometime disc jockey for "Regular Guy's Talking Sports, "a syndicated radio call-in show. Sunday, a show was dedicated to Cook, who was called "The Cooker" on air.

Cook also was a dedicated fan of The Grateful Dead, attending numerous concerts over the years. "He was passionate about whatever he did," said his mother.

A memorial service for Cook held Monday at Peninsula Temple Beth in San Mateo drew an overflow crowd, which left the synagogue to the strains of "Morning Dew," one of Cook's favorite Grateful Dead songs. As a baby, Cook was named at Beth El. He also had a bar mitzvah and was confirmed there.

Cook is survived by his mother, father and sister. 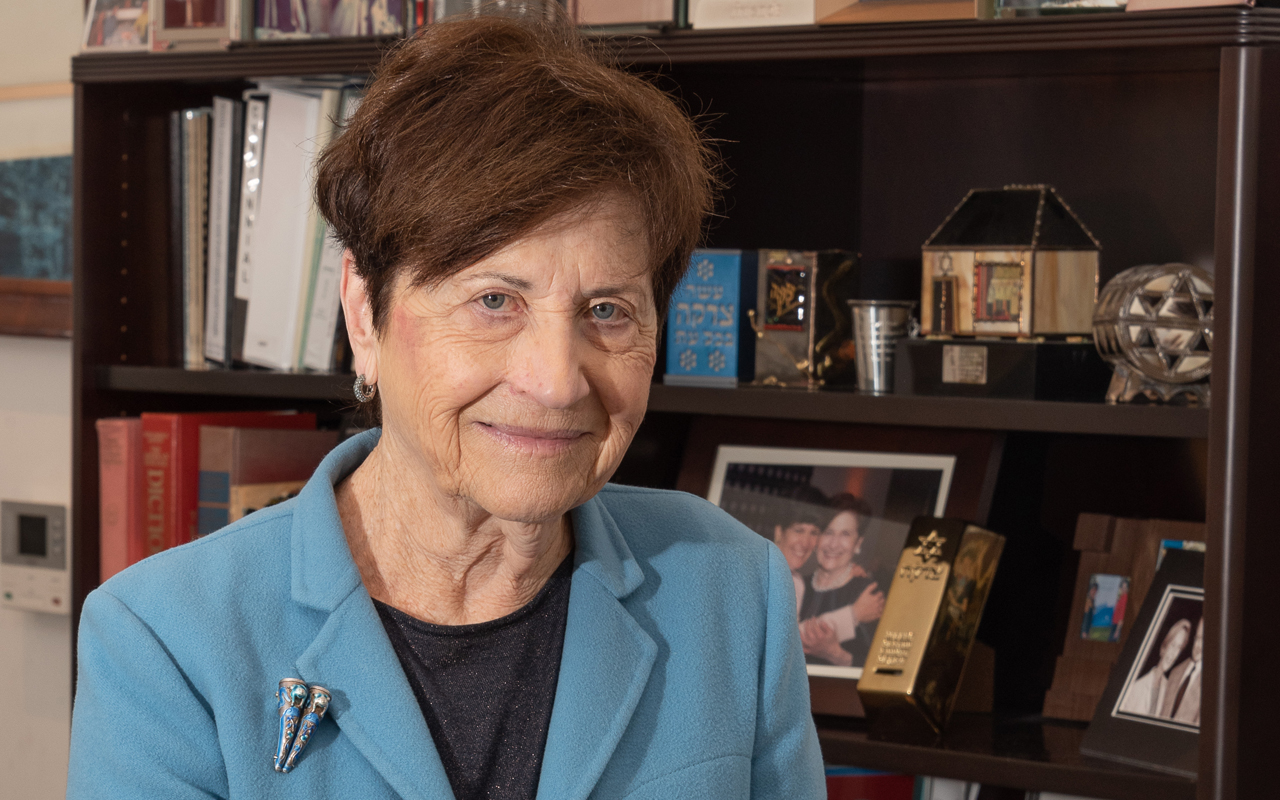