NEW YORK — A Jewish court of law has ruled that a faction of the Pittsburgh chapter of the Zionist Organization of America had no right to split from its national organization.

The Beit Din's decision appears to be the culmination of a particularly acrimonious battle over differences among the group's members about the Middle East peace process and the appropriate role of an American Zionist organization.

Those differences came to a head in April, when the executive committee of ZOA's Pittsburgh Zionist District voted to split from the ZOA and establish the Zionist Organization of Pittsburgh.

The local ZOA's then-president, Dr. Harry Palkovitz, said his organization was committed to "support the duly elected government of Israel," which was then led by the Labor Party.

But Palkovitz wrote in a letter to members that "our national leadership has chosen to disagree with some of Israel's stands, which has made us very uncomfortable."

Those members opposed to the disaffiliation, strongly supported by ZOA's national president, Morton Klein, called the move a hijacking by a group of dissidents.

Klein was a vocal critic of some aspects of the Labor government.

A meeting in May, which drew members of both factions, resulted in the election of a slate of officers representing the Klein camp.

Subsequently, the ZOA's local members sued the breakaway group in civil court for the return of the building and other assets. Both sides eventually agreed to transfer the case to a religious court.

The Beit Din ruling last week rendered the breakaway action void and the May elections valid.

The current president of the breakaway group, Dr. Stanley Hirsch, said his members had slated a meeting to decide whether to continue their association.

"We're very disappointed," he said, "but the decision has been made and we'll abide by it." 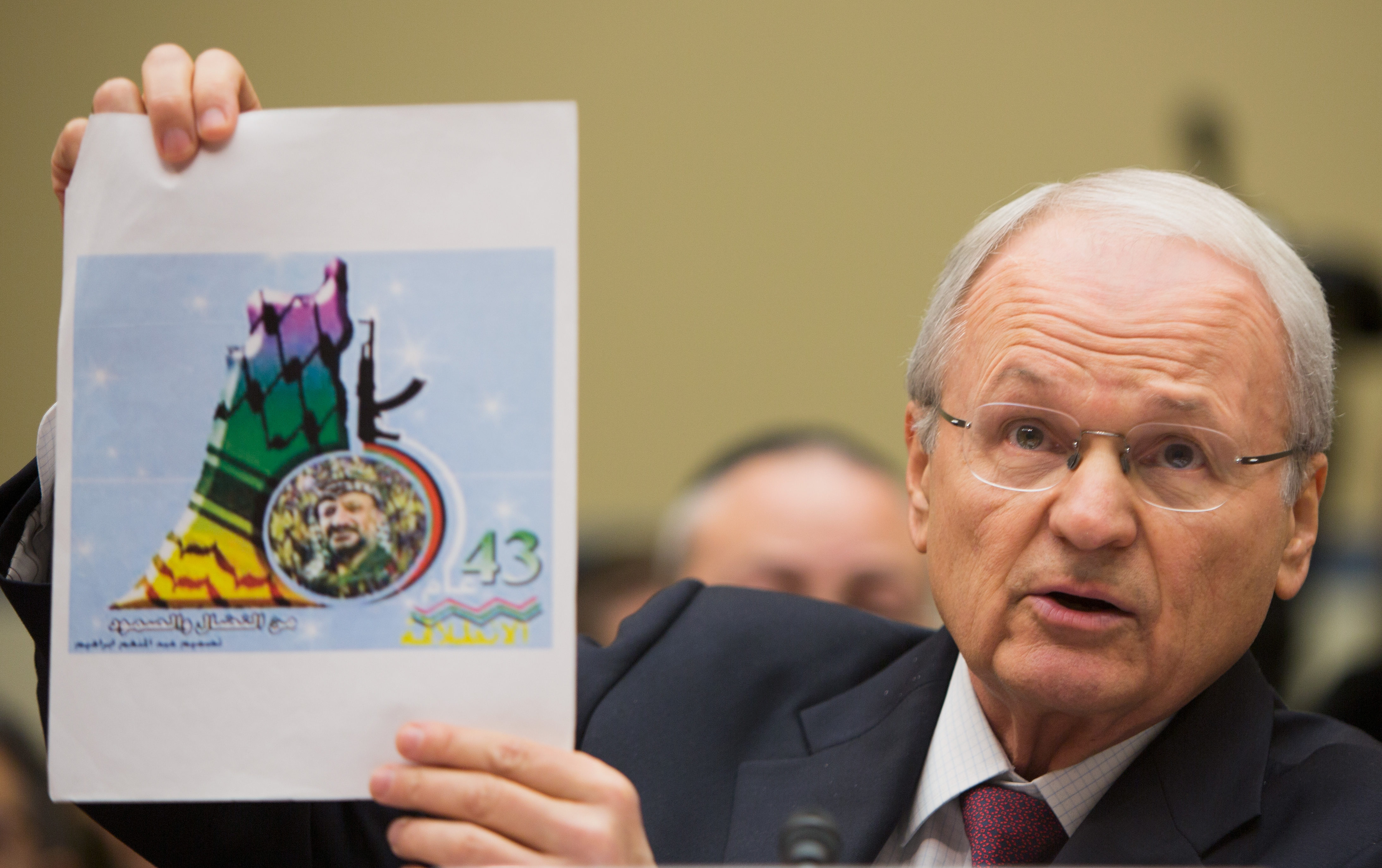 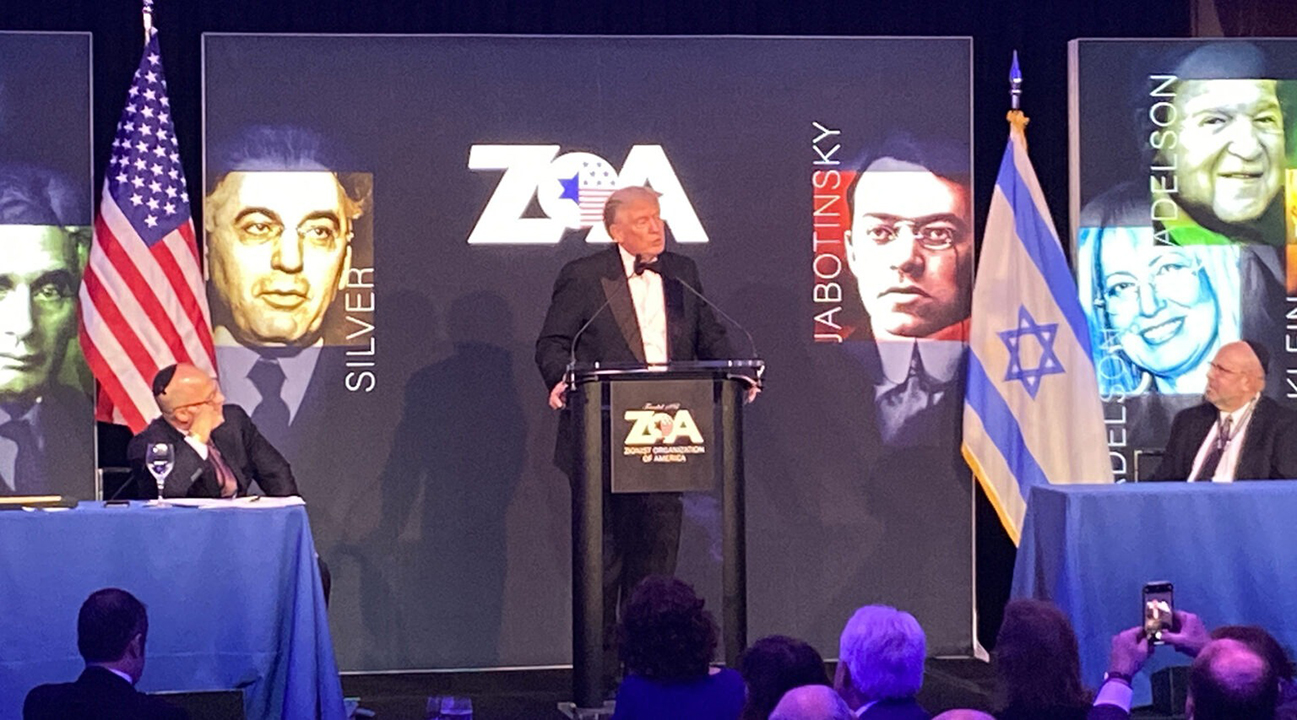